Crystal Palace’s first match since the international break sees them in one of their largest fixtures of the season: taking on Brighton & Hove Albion at Selhurst Park.

Always a significant event, the Eagles’ clash with the Seagulls sees each side try to regain some bright start of season form - with Palace taking six points from their first two games and Brighton earning four from their first three.

However, each team has suffered more frustrating results of late, falling to Everton and Chelsea, Manchester United and Everton respectively.

Despite the disappointment of consecutive losses, the hosts will feel boosted by recent results more than the visitors. Brighton, after all, have shipped at least three goals in each of their six Premier League defeats since the competition restarted in June and kept just one clean sheet in their 16 Premier League games in London. 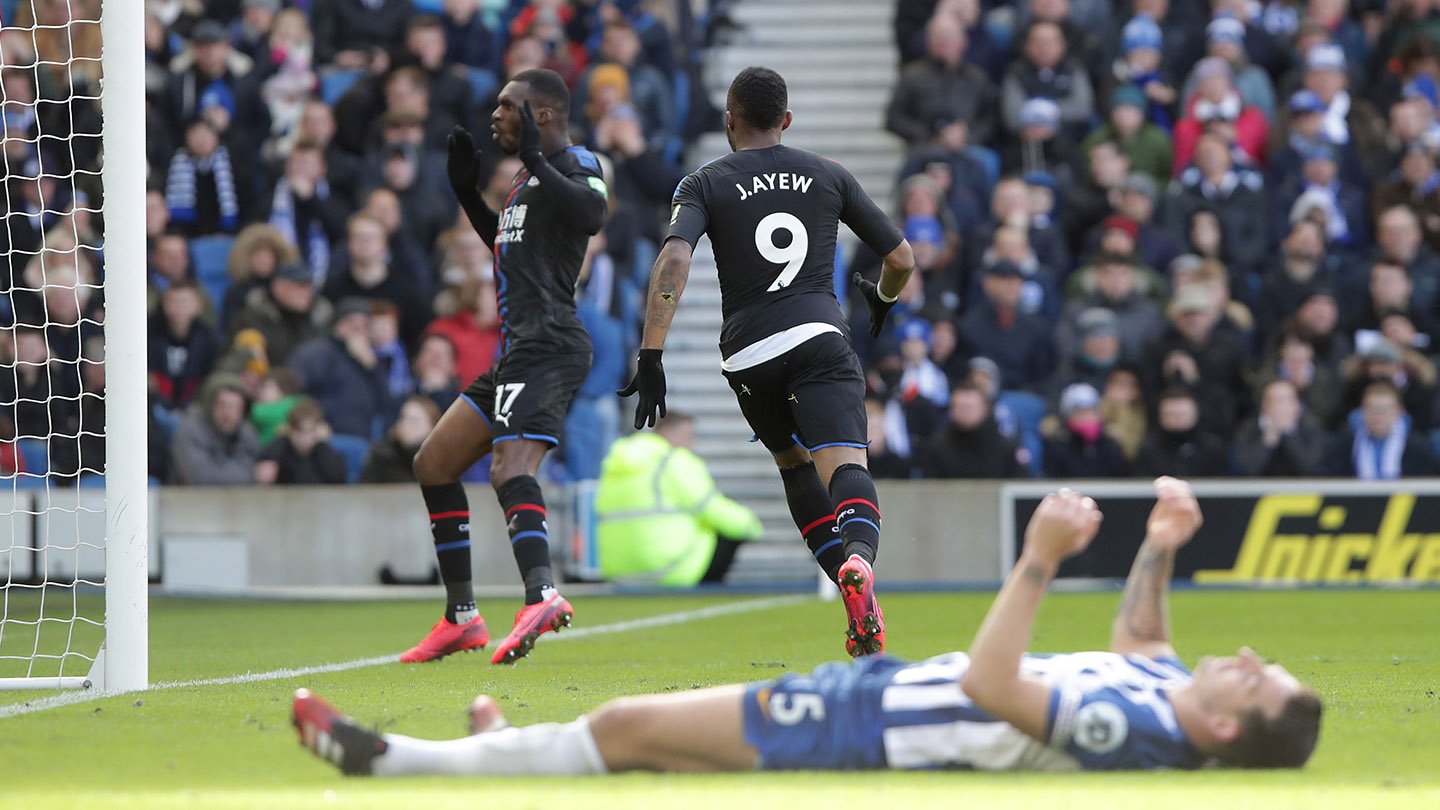 The Eagles will feel further buoyed by going unbeaten against the seaside outfit last season: drawing 1-1 at Selhurst in December and then winning spectacularly 1-0 in February.

Jordan Ayew's goal that day is sure to live long in the memory of fans and players alike.

Wilfried Zaha has scored more goals against Brighton in all competitions than he has any other opponent (six).

He has bagged three times from four league games so far. 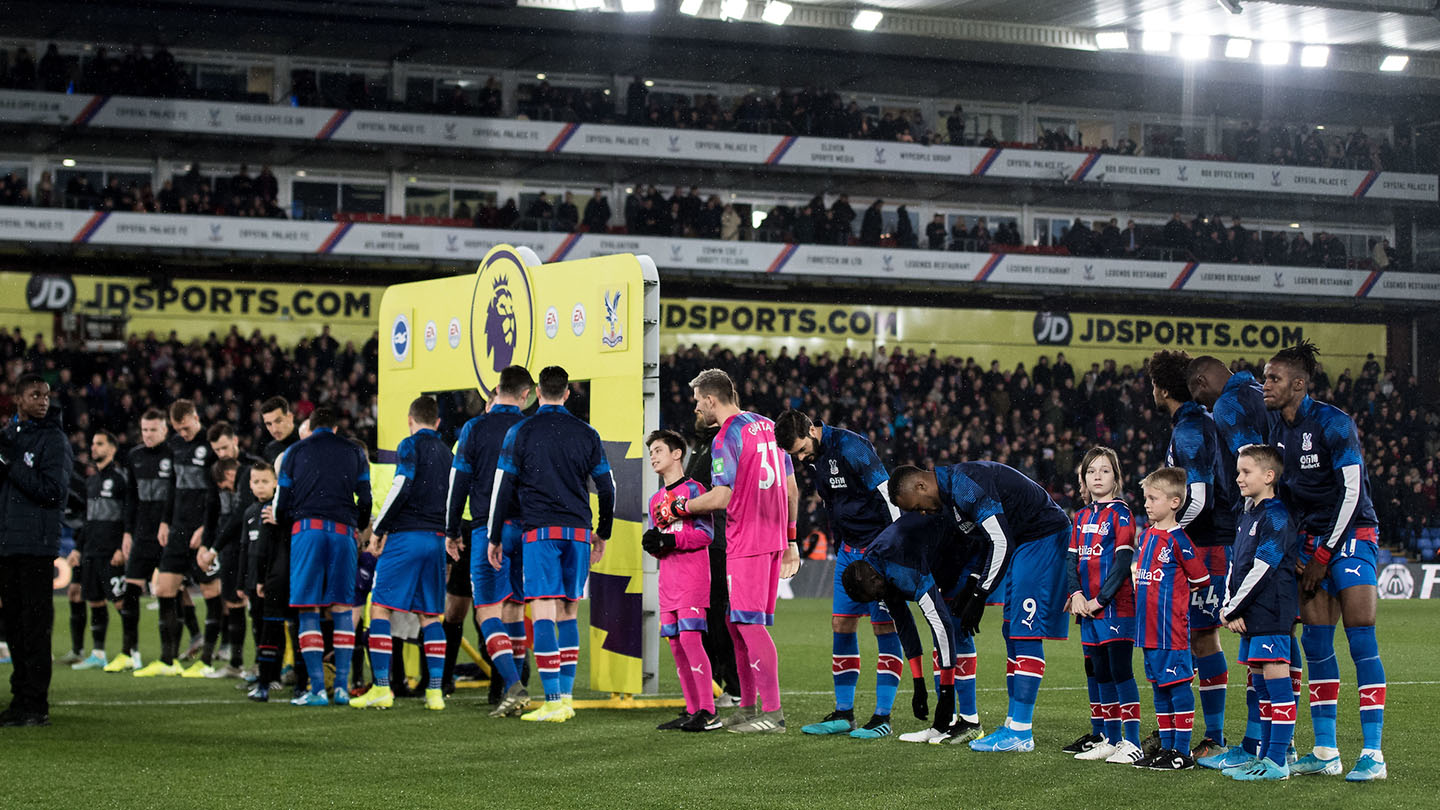 Palace will be most acutely aware of one man: Neal Maupay. The French forward has been directly involved in six goals in his last five Premier League games (four goals, two assists), including five in his last three. He’s looking to become the first player to score in four consecutive league appearances for Brighton since Tomer Hemed in February 2017 (five).

Clearly, there are two men who have most power to decide this clash.

Graham Potter is a flexible manager, switching from one up-top to three up-top in recent fixtures. A talented frontline of Maupay, Aaron Connolly and Leandro Trossard will keep the Palace backline alert - and the Eagles should be conscious of a diverse, changing attack to handle.

Palace can feel confident about their current squad fitness, with several key players likely to have returned to the fold. Gary Cahill, James Tomkins, Jeffrey Schlupp and Patrick van Aanholt could well be in contention to play, having been seen in training.

They will also be boosted by Michy Batshuayi’s availability, with the Belgium international scoring over the break but having been ineligible to play against Chelsea most recently.

Palace v Brighton will be shown live in the UK via Sky Sport.