With the final whistle sounding after Crystal Palace’s 4-1 triumph against Leeds United, Roy Hodgson’s attention will have swiftly turned towards the upcoming match with Burnley.

He will have considered the international break which followed arguably the season’s most convincing display and expressed his frustration with the timing post-match.

Sean Dyche, on the other hand, will have viewed the pause in a different light.

While Palace’s two wins from three games before taking on three of the bottom eight should have inspired the momentum needed to sustain their form, Burnley’s goalless draw with Brighton will have settled an out of form squad.

Dyche, therefore, had the international break to drill his players back to their usual high standard, take stock and prepare for a challenging run until the new year.

Hodgson faced a different task: keeping his remaining players up for the fight over a break which has potentially stolen two of his charges - Luka Milivojevic and Eberechi Eze. 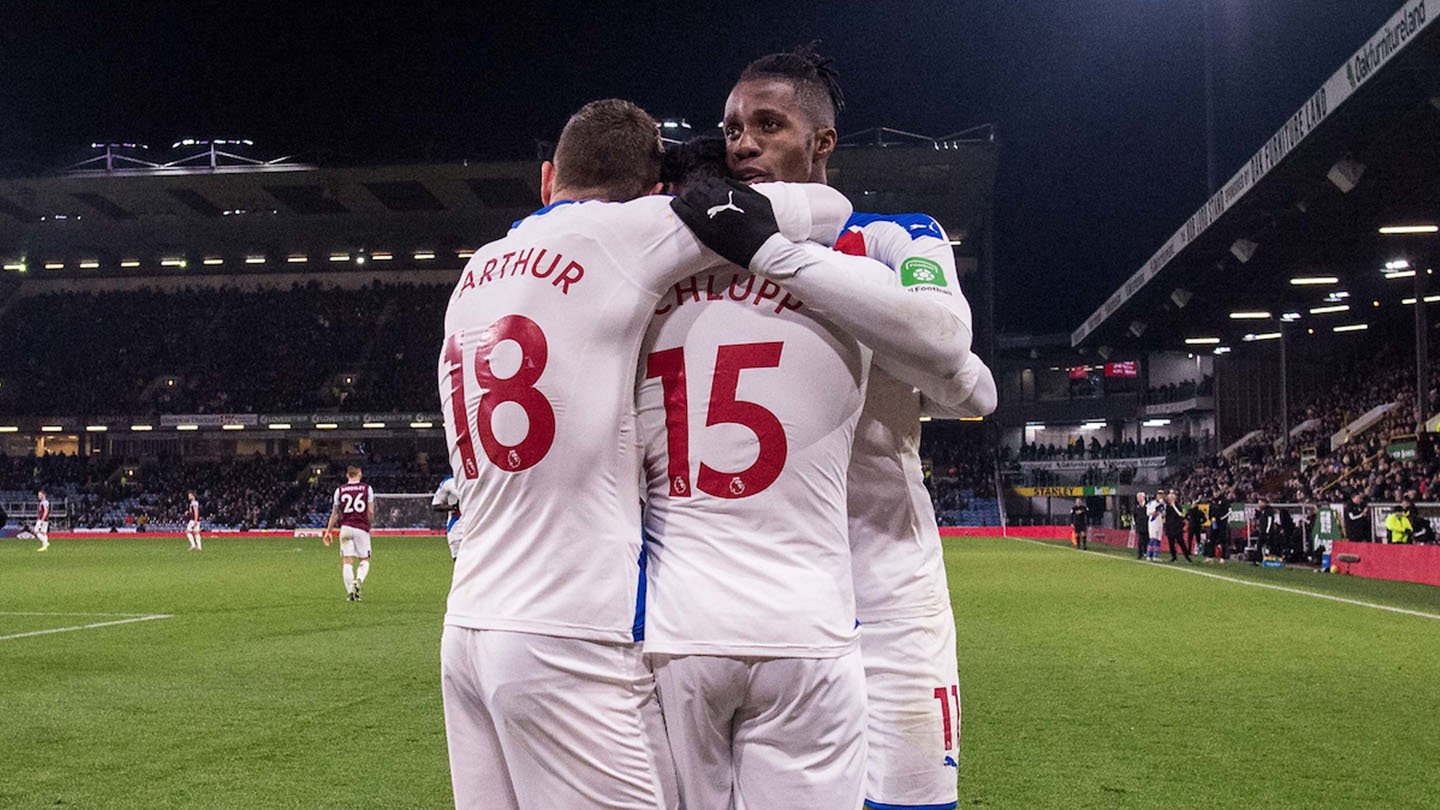 This saw the Palace manager use the chance to assess some of the club’s Academy players, with Scott Banks, Malachi Boateng, Brandon Pierrick and others joining first-team training.

Burnley’s course correction over the break is necessary having collected just three points from seven league games. In fact, the Clarets are winless this season and have lost all three clashes at Turf Moor. They’ve not failed to win any of their opening eight games in a league campaign since 2014/15, while they’ve never lost their first four at Turf Moor in a season before.

Stretching back to the end 2019/20, Burnley are without a win in eight league games (D2 L6); they last went longer without a Premier League victory between April-September 2018 (10 matches).

But Palace must not take this lightly, with Dyche’s men breaking their poor run in 2018 with a 4-0 hammering of AFC Bournemouth and subsequent 2-1 victory over Cardiff City.

Full information, including further TV details, can be found here.

Palace have scored eight first-half goals in the league this season, with only three teams netting more (Liverpool, Southampton and Tottenham Hotspur - 10). In the whole of last season, the Eagles scored just 10 league goals in the first-half.

Palace can expect to defend the long ball in Lancashire: Burnley have played 20% of their Premier League passes long this season, the highest ratio in the division. The Clarets have also had fewer open play sequences of 10+ passes than any other side so far this term (34).

This could frustrate the Eagles’ characteristic counter-attacking style by better balancing possession, but based on Palace’s Leeds victory, the south Londoners can hurt sides with the ball at their feet, too.

Burnley have also scored fewer goals (three) and had fewer shots on target (19) than any other top-flight side this season, while they’re the only side yet to find the net at home so far in 2020/21. 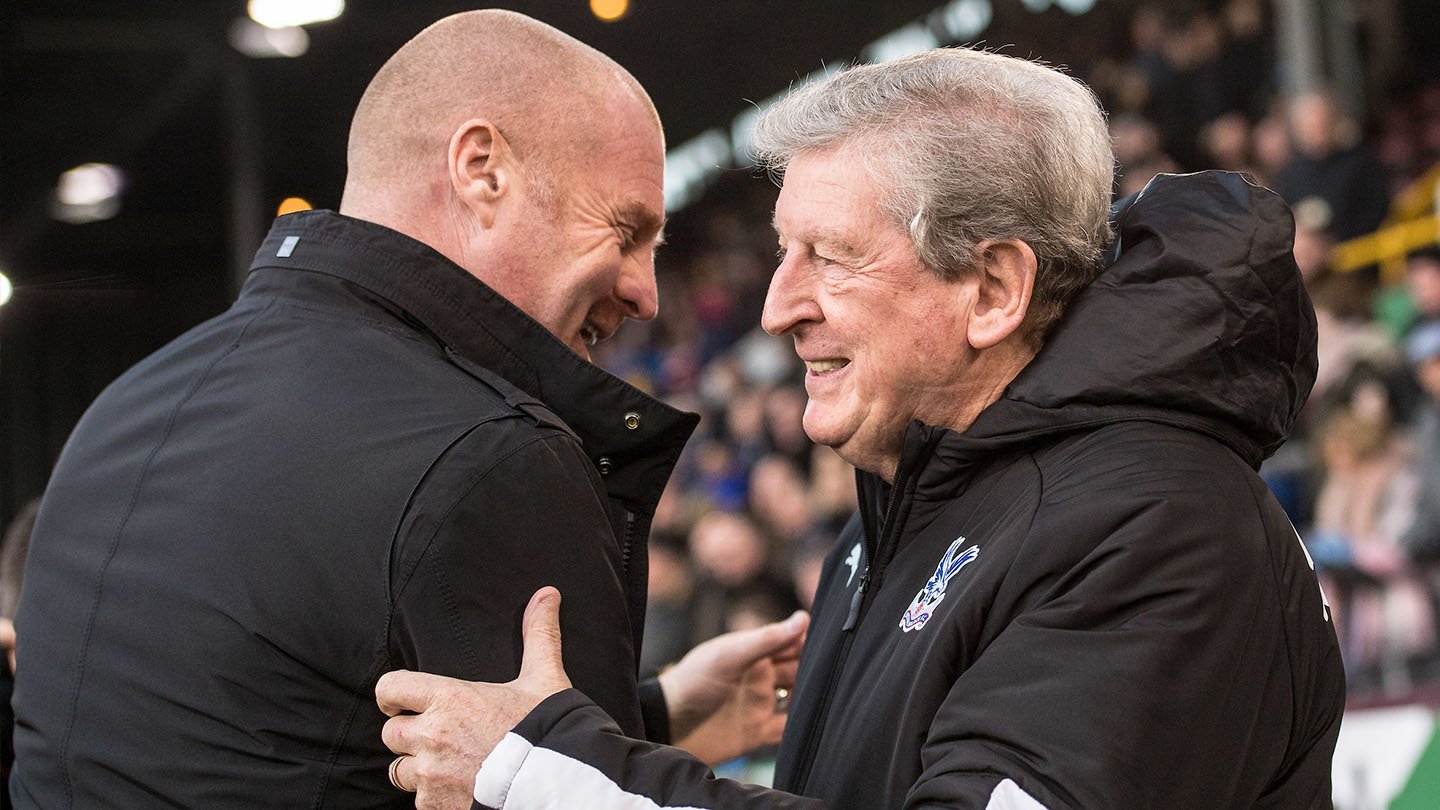 Palace captain Luka Milivojevic would be suspended for this fixture regardless, but is currently self isolating having tested positive for COVID-19. Eberechi Eze needs assessing after being withdrawn from the England Under-21 squad.

Encouragingly, Hodgson confirmed Joel Ward, Tyrick Mitchell and James Tomkins are back in training. You can read what the manager said here.

Burnley v Palace will be shown live in the UK via Sky Sports. Full details can be found here.