Crystal Palace have performed impressively in the English capital this season, and are preparing for their seventh and final consecutive game in London today against Arsenal.

This season, Roy Hodgson’s men haven’t played outside of the capital since defeating Manchester United at Old Trafford over two months ago. Their record in London will inspire confidence for the weekend’s challenge, too, with the Eagles notching three wins and two draws from seven clashes within the M25.

In total this season, Palace have taken 11 out of a potential 21 points whilst playing in London and have faced Manchester City, Tottenham Hotspur and Everton in that time.

Be it at Selhurst Park or on the local road, Palace have turned the capital into something of a fortress.

But, north of the river, Arsenal pose a threat and the Eagles will have to draw on their impressive triumph in N7 last April when facing Unai Emery’s fifth-placed Gunners.

Remarkably - nine games in - this fixture is a battle between two clubs separated by just one league position and one league point. Indeed, Palace are currently the only team splitting white from red in north London, with Spurs pushing up below them and the Gunners sitting just above. 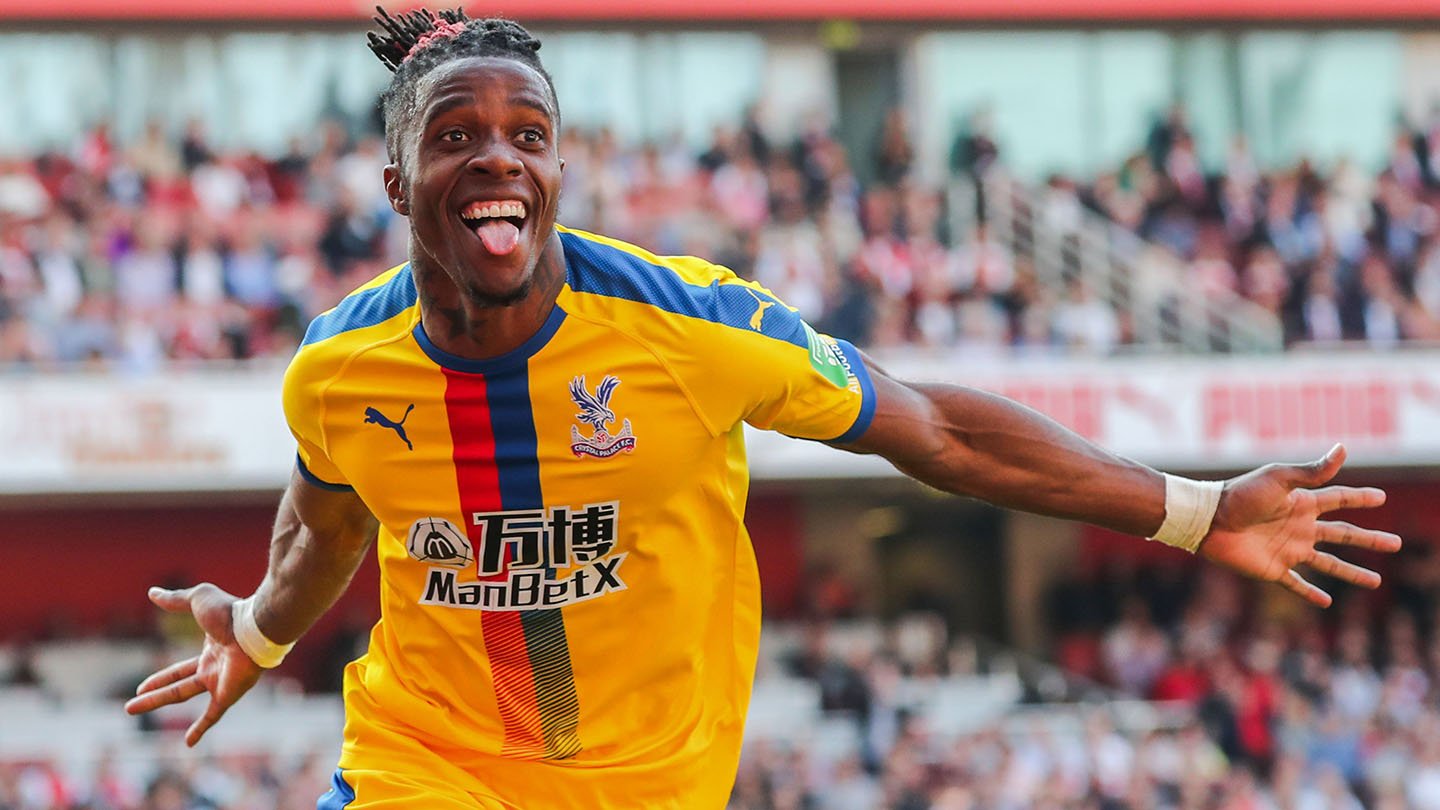 The Eagles’ recent record against Arsenal will inspire confidence, too, having drawn and won against Emery’s men last season.

Turning attention to the Gunners themselves, recent form will do little to deter Hodgson’s south Londoners from having faith this afternoon. With one win, one draw and one loss from their last three league games, Arsenal have faltered over recent weeks and, on Monday night, fell 1-0 to Sheffield United as Palace did in August.

A narrow 1-0 win over AFC Bournemouth and a scrappy 1-1 draw with Manchester United preceded the loss against the Blades.

Starting from and including their 3-2 victory away to Manchester City in December 2018, Palace have won nine away games in the league. Heading into this matchday, only City (13) and Liverpool (also nine) can match that tally. 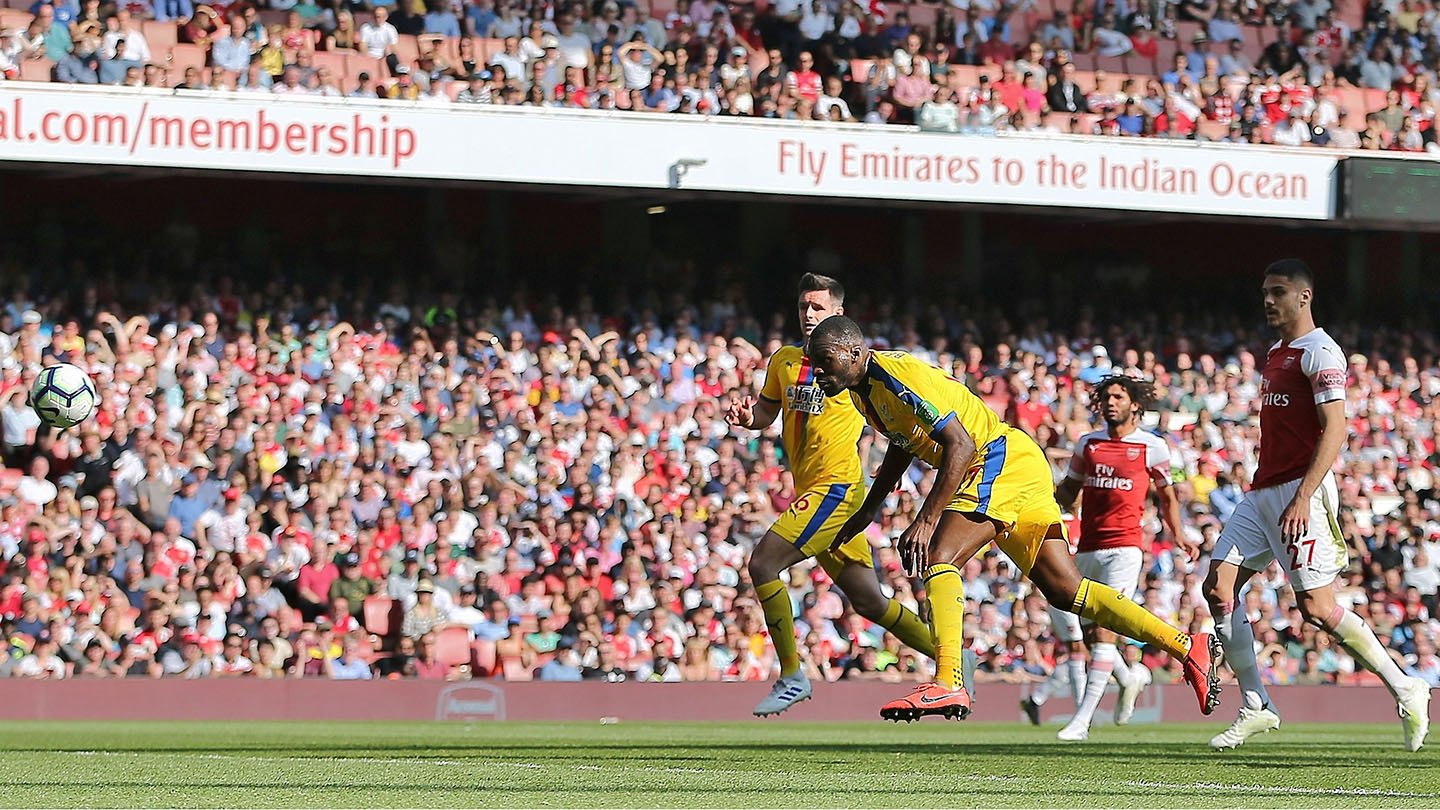 Arsenal have been criticised for their willingness to play the ball backwards - seen as either safe or negative - since Emery’s appointment. It has not been uncommon for this to cause them concerns. So if Palace can press the Gunners’ backline, they may have some luck in capitalising on a misplaced pass under pressure.

Sheffield United exhibited this well, pressing Arsenal with discipline and left the north Londoners’ frontline begging for more of the ball.

Crystal Palace were without goalkeeper Vicente Guaita against City last Saturday, with Wayne Hennessey coming in to replace the Spanish shot stopper.

Roy Hodgson was also without long-term absentees Connor Wickham and Mamadou Sakho against the Citizens.

In his pre-match press conference, Hodgson said that Guaita is fit again and Martin Kelly is fit to play barring a 'reaction' before the game.

Arsenal’s Alexandre Lacazette had been suffering from an ankle injury sustained in pre-season and played his first competitive minutes since September 1st against the Blades on Monday.

Youngster Reiss Nelson is an absentee with a knee injury but Arsenal have a fully fit squad otherwise. 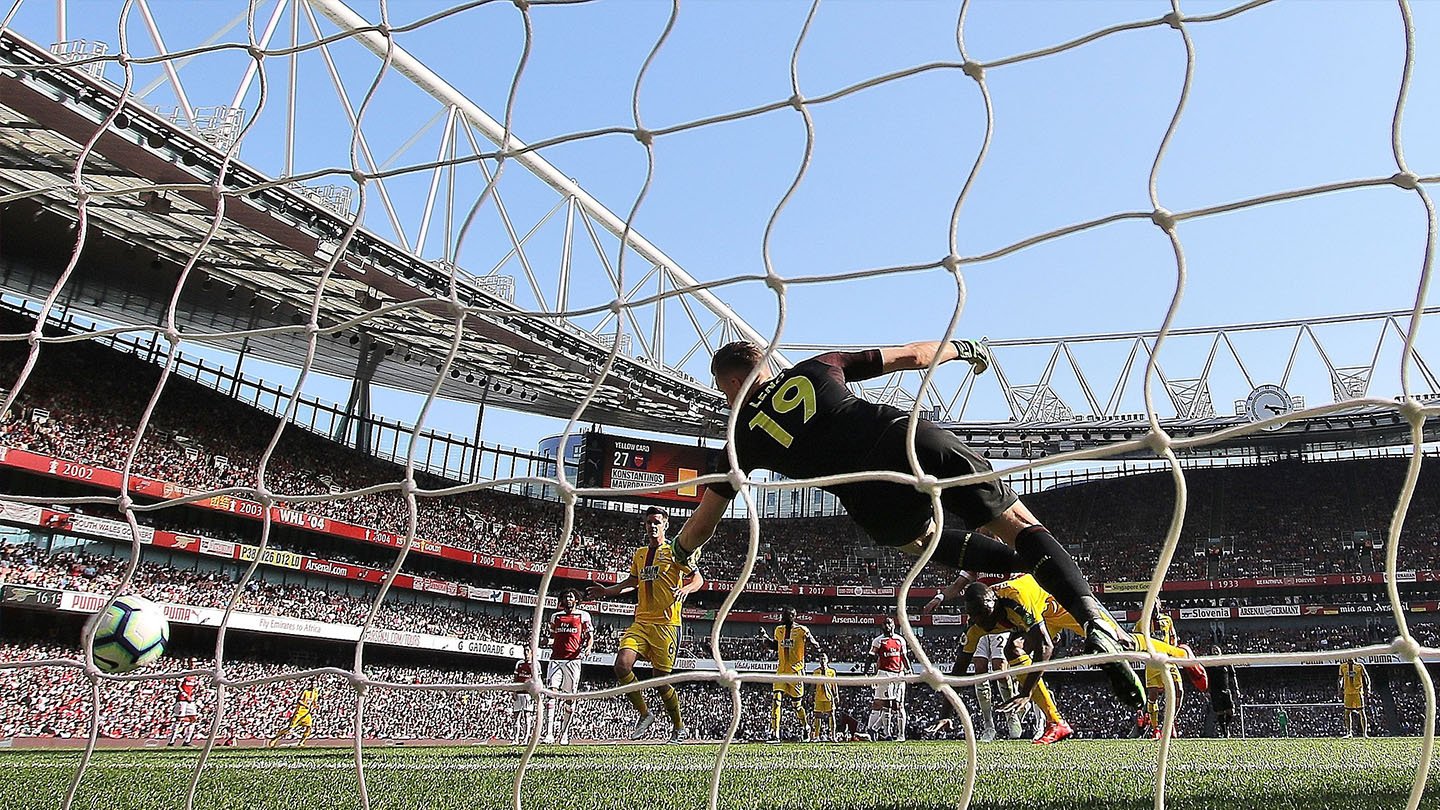 The official Palace app’s match centre is the place to be for everything you need during the Arsenal clash.