So, Christmas Day will have passed and the country will have slowed down for the festive period come Thursday. But for the respective Crystal Palace and West Ham United squads, work will have just begun.

An injury-hit Palace side will be in strong pursuit of a late present this year, hoping to defeat the Hammers for the second time this season.

On their visit east to London Stadium in October, the Eagles overcame their hosts with a dramatic 2-1 victory, sealed by a Jordan Ayew goal in the dying minutes which saw VAR overturn the on-field decision to disallow the forward’s effort.

This Boxing Day clash will be another tough challenge, however, with West Ham buoyed by two wins from their last four matches after a torrid spell beforehand.

One of their victories came against Chelsea as Aaron Cresswell netted minutes into the second-half to record one of the season’s most striking results. Losses to Wolverhampton Wanderers and Arsenal followed before the Hammers slipped past Southampton with another 1-0 win. 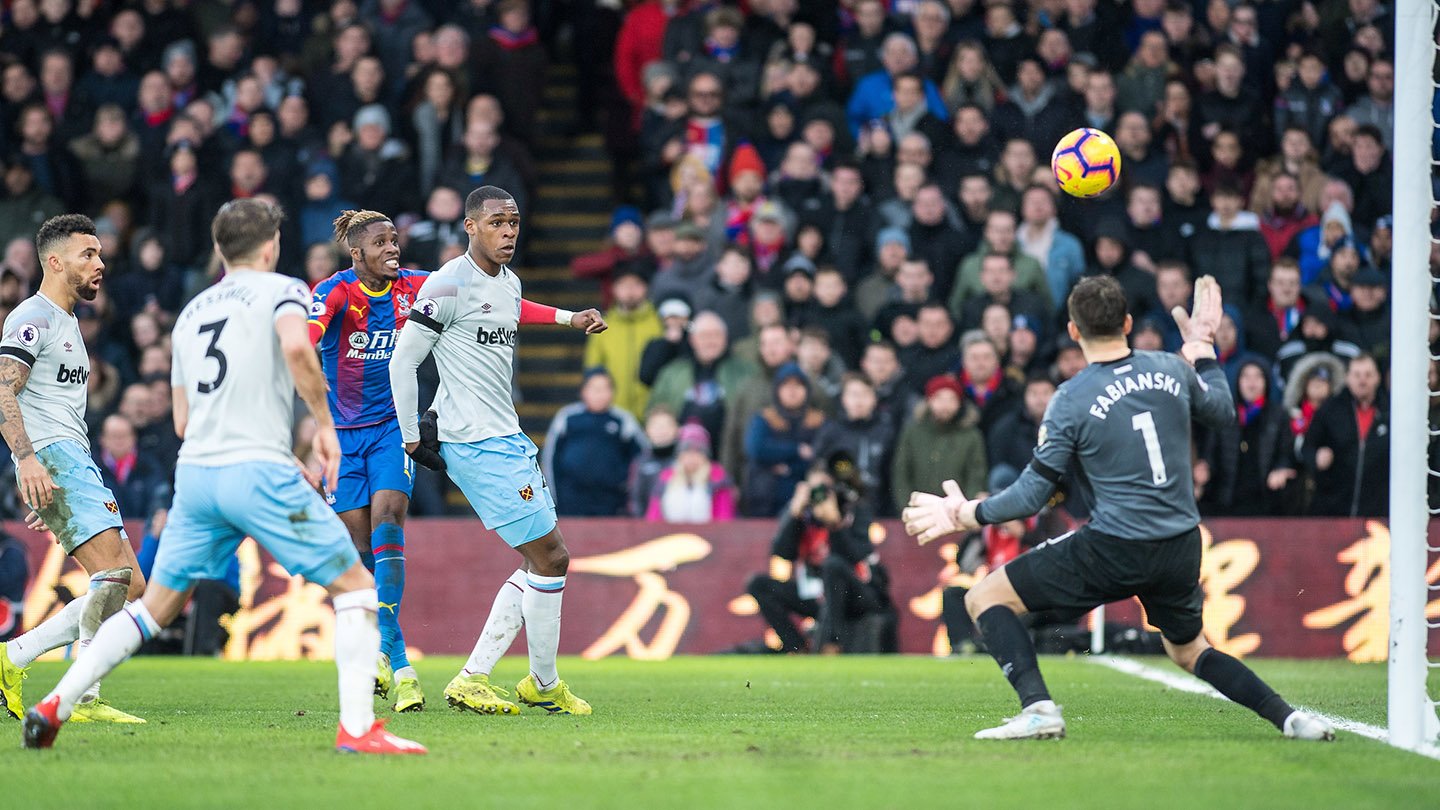 Since then, due to their game with Liverpool having been postponed, Manuel Pellegrini’s side have enjoyed a near-two week break.

The same cannot be said for Palace, who had to endure a lengthy trip to Newcastle on Saturday. Returning empty handed, the Eagles were inhibited by a host of injuries to their squad - most notably in defence.

SEE ALSO: Do you know these top 6 Premier League facts about West Ham?

The spate of medical difficulties saw three Development players named on the bench but not called upon for match action. One of the three was Sam Woods, who has played competitive football twice for the first-team.

The other two, James Daly and Brandon Pierrick, have not featured in a professional game for Palace, but could potentially make the squad again for the West Ham clash.

Should either Daly or Pierrick play against the Hammers, they will be the first Eagle to make their debut on Boxing Day since 2001, when defender Scott Gooding earned a solitary appearance in red and blue. Overall, they would be the 10th player in Palace history to earn a Boxing Day debut after Arthur Wilson, George Woodger, Harry Collyer, Cliff Holton, David Burnside, Alan Pinkney, Rudi Hedman and Gooding. 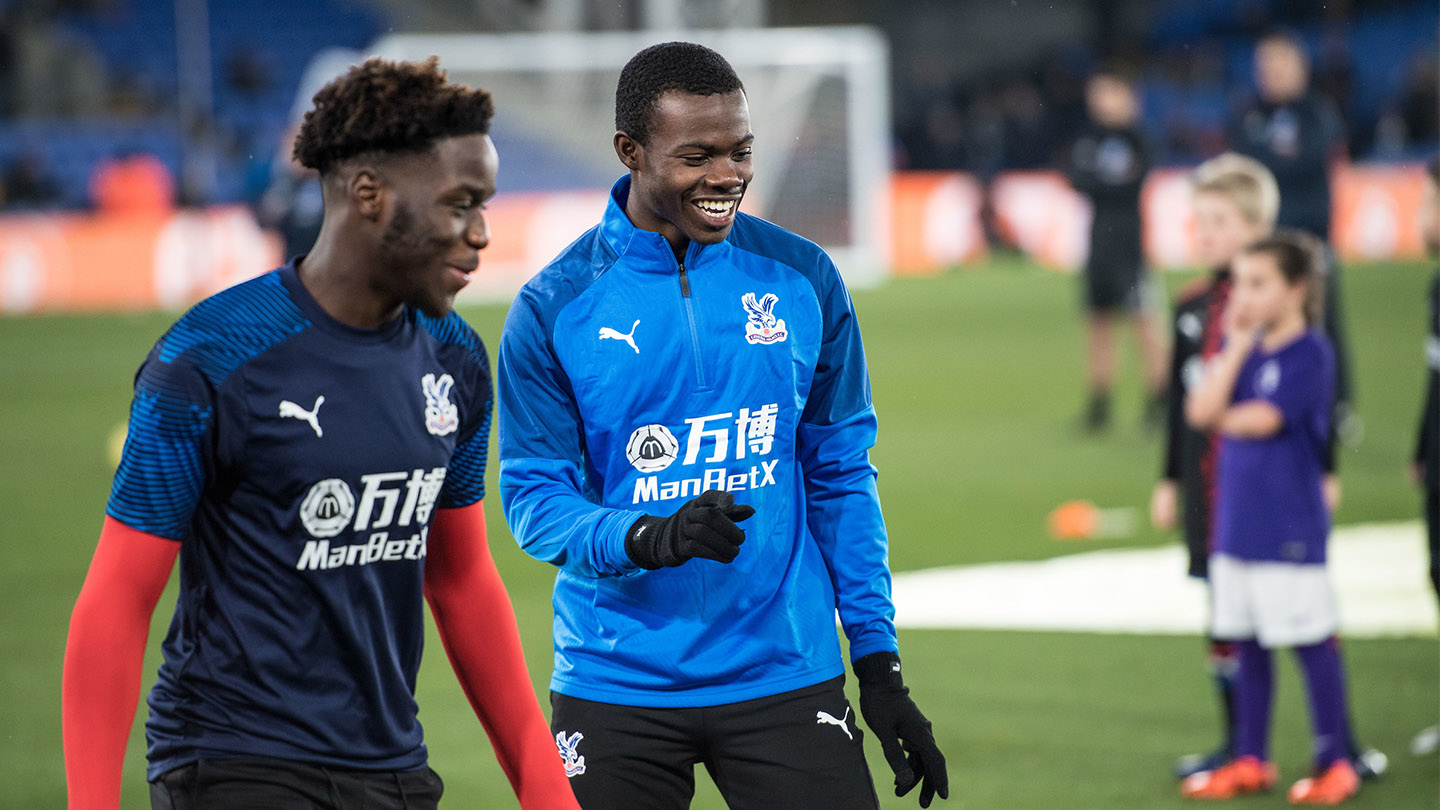 Palace are suffering defensively due to injuries, with Gary Cahill and Jeffrey Schlupp still sidelined.

Scott Dann was unavailable to face Newcastle United on Saturday and Roy Hodgson confirmed the centre-back will be out of action over Christmas, though the team is boosted by Mamadou Sakho’s return from suspension.

Joel Ward will be sidelined for the coming weeks and Andros Townsend is also unavailable.

Hodgson has not mentioned any fresh injury concerns.

West Ham are also currently burdened by injury, though Pellegrini revealed goalkeepers Lukasz Fabianski and David Martin are fighting to be fit in time for the Boxing Day match.

Manuel Lanzini and Felipe Anderson are confirmed to have returned, though Jack Wilshere and Winston Reid are unavailable. 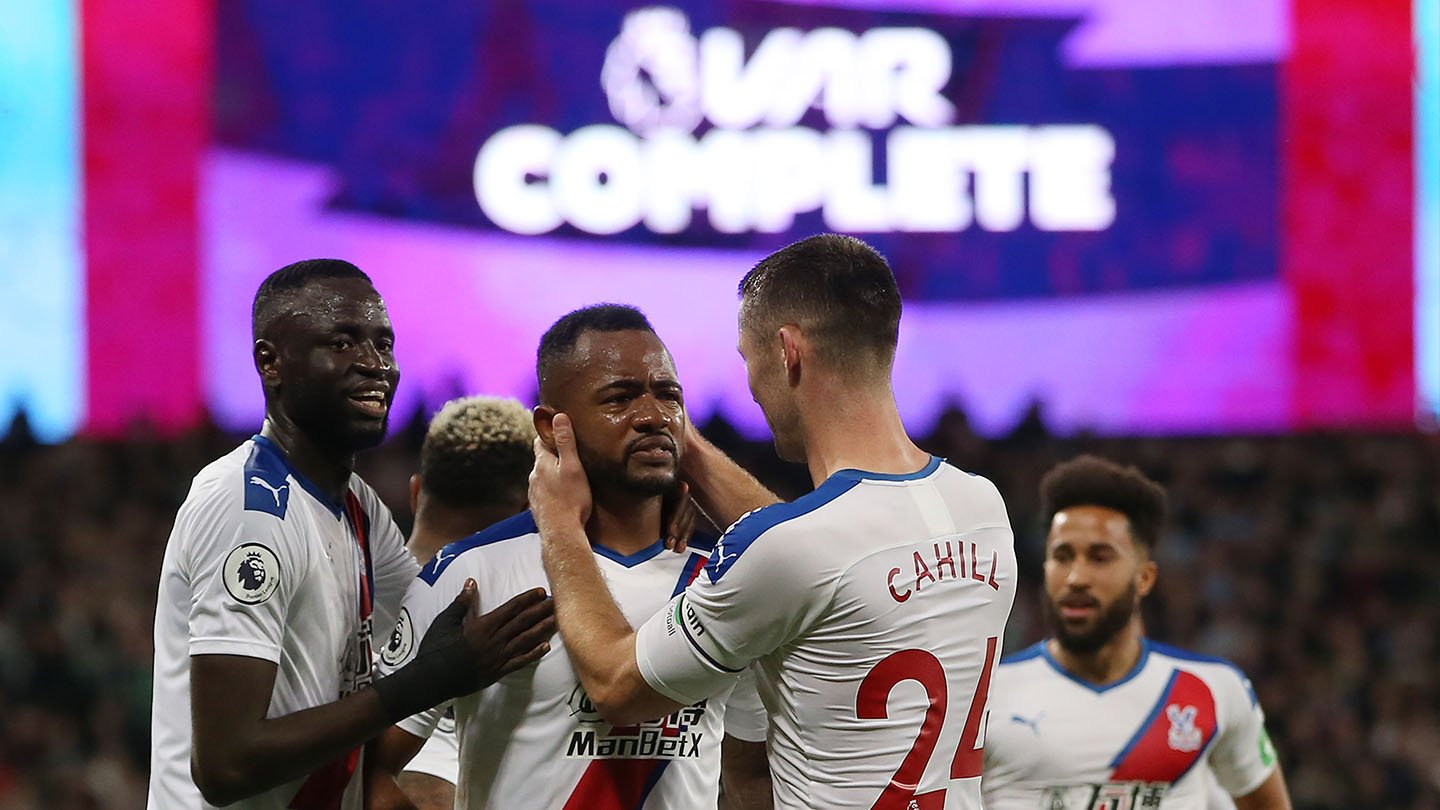 West Ham have recently switched to a 4-4-2 formation, having previously opted for 4-1-4-1 typically. The transition appears to be bearing fruit - with the Hammers’ looking a far improved team.

One man the Eagles will be keen to keep an eye on is Pablo Fornals - the summer signing having claimed three assists in his last four matches.

The team scoring first hasn’t won any of the last five league meetings between Palace and West Ham (D3 L2), with the Eagles coming from behind to win in the last clash.