It’s a chance for revenge for Crystal Palace as they take on Wolverhampton Wanderers for the third time this season on Saturday, 30th January (15:00 GMT).

Wolves have been in a tough run of form, winning just one of their last 10 league games – although that victory came in dramatic fashion, when Pedro Neto scored a 95th-minute winner against Chelsea.

However, after thwarting the Blues in the reverse fixture this week, they arrive in south London on the back of consecutive clean sheets, and are unbeaten in three away from home in all competitions.

Palace and Wolves are locked on 23 points in the Premier League with identical records so far, separated only by goal difference; while Palace have the superior attacking record, Wolves have conceded fewer.

The visitors are a familiar foe to Palace by now, the sides having met in the FA Cup Third Round just three weeks ago, but this is their first trip to Selhurst Park this season. 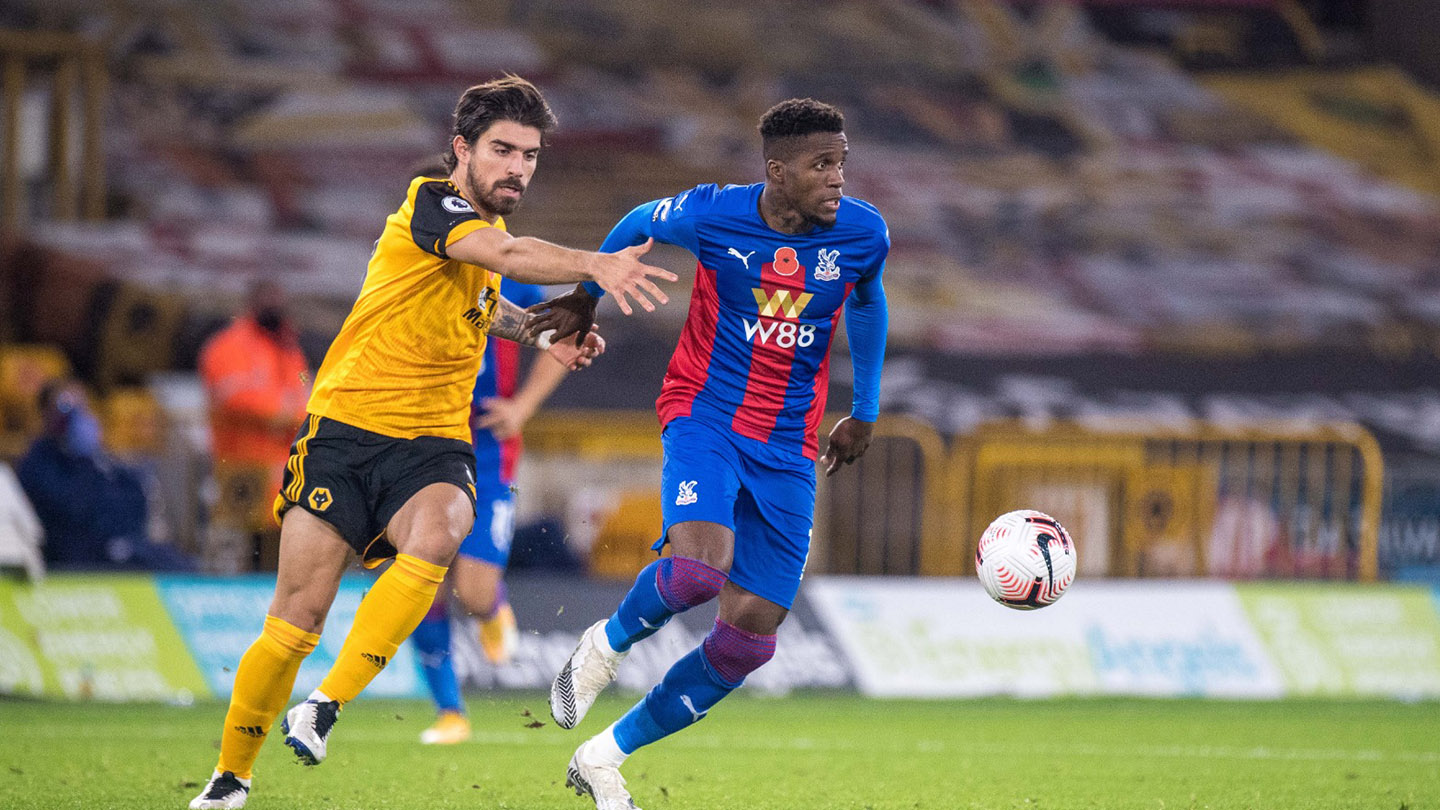 The visitors have a mixed record in the capital, securing an impressive victory against Arsenal at the Emirates Stadium and drawing at Stamford Bridge, but losing heavily to West Ham United in September.

Palace will be looking to put defeats against Manchester City and the Hammers behind them, and could be boosted by the availability of new signing Jean-Philippe Mateta.

“He’ll certainly be in the squad for Saturday,” said Roy Hodgson after the West Ham match. “I’ll have a decision to make whether he starts the game or not.”

Wolves have similarly strengthened in January, signing Willian Jose from Real Sociedad, as well as recalling Mogan Gibbs-White and Patrick Cutrone from their respective loan spells. 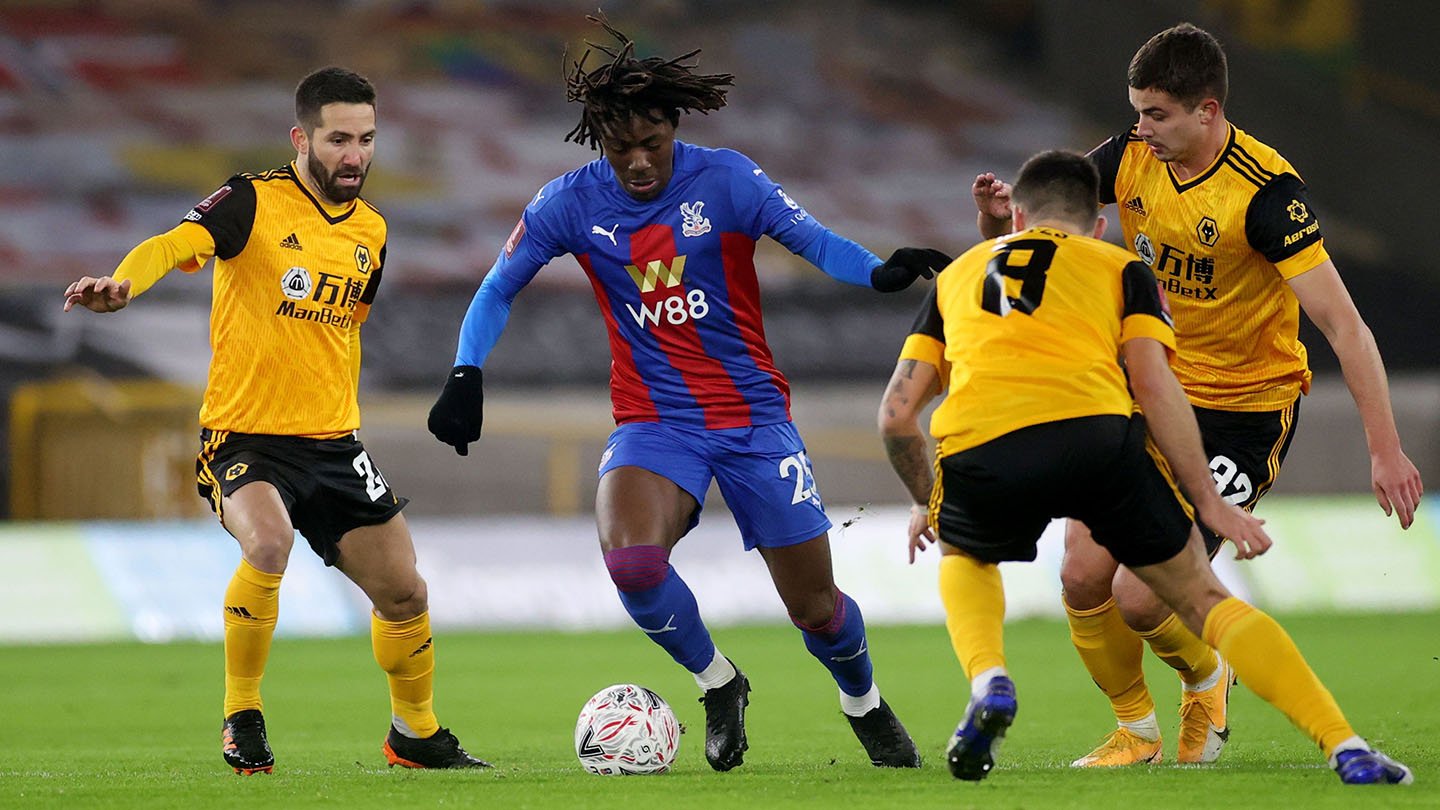 Nonetheless, Palace can take encouragement from their fast start on Wednesday, which saw Wilfried Zaha net his ninth goal of the season, now just one short of equalling his best tally in the Premier League.

Wolves have scored nine times from set-pieces in the current campaign, accounting for almost half of their goals this season. However, they have conceded just as many from this situation, making dead ball deliveries a crucial battle in both penalty areas.

While the first goal is often seen as vital, Wolves have struggled this season not to concede late on. They have shipped five goals after the 89th-minute this season. In fact, almost two-thirds of the goals they have conceded have come after half-time. 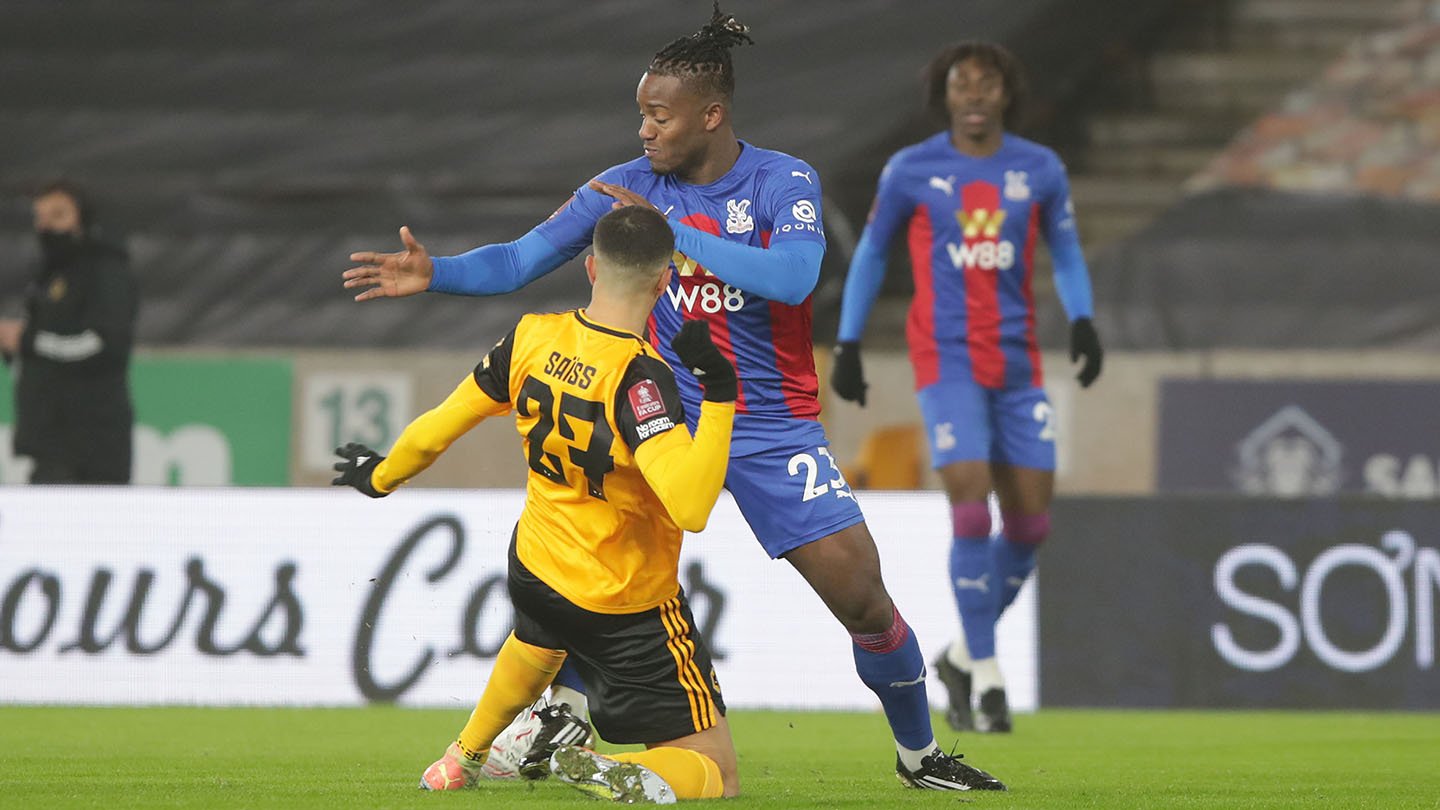 Wolves are winless in their last seven Premier League games (D3 L4), last having a longer run without victory in the competition between February 2012-August 2018 (17 games).

Palace are strengthened by the availability of Mateta, after the West Ham game came too early for the Frenchman's Palace debut. James Tomkins missed the Hammers clash, while absentees Mamadou Sakho and Jeffrey Schlupp will continue to be monitored as they work to regain fitness.

For the visitors, Raul Jiminez remains on the sidelines after suffering a fractured skull against Arsenal. Full-back Jonny Otto, who has been out since August with a knee injury, will also be unavailable. A late fitness test awaits for Marcal, but Daniel Podence should be available after returning to the team in midweek to face Chelsea.

Palace v Wolves will be shown live in the UK via Sky Sports. Full details can be found here.