Crystal Palace may be on a frustrating run of form, but they can take positives from two key factors for their game against Wolverhampton Wanderers: their form against the hosts and recent performances against top six clubs.

Starting with Palace's record against Wolves, the south Londoners have lost just one of their seven meetings over the last 10 years. The Eagles have won four of those clashes and drawn twice. Since Wolves' return to the Premier League, the two sides have won, drawn and lost once each.

This will encourage an Eagles side no doubt boosted in difficult circumstances by their recent efforts against Chelsea and Manchester United, two sides ahead of Wolves by just seven and six points respectively. 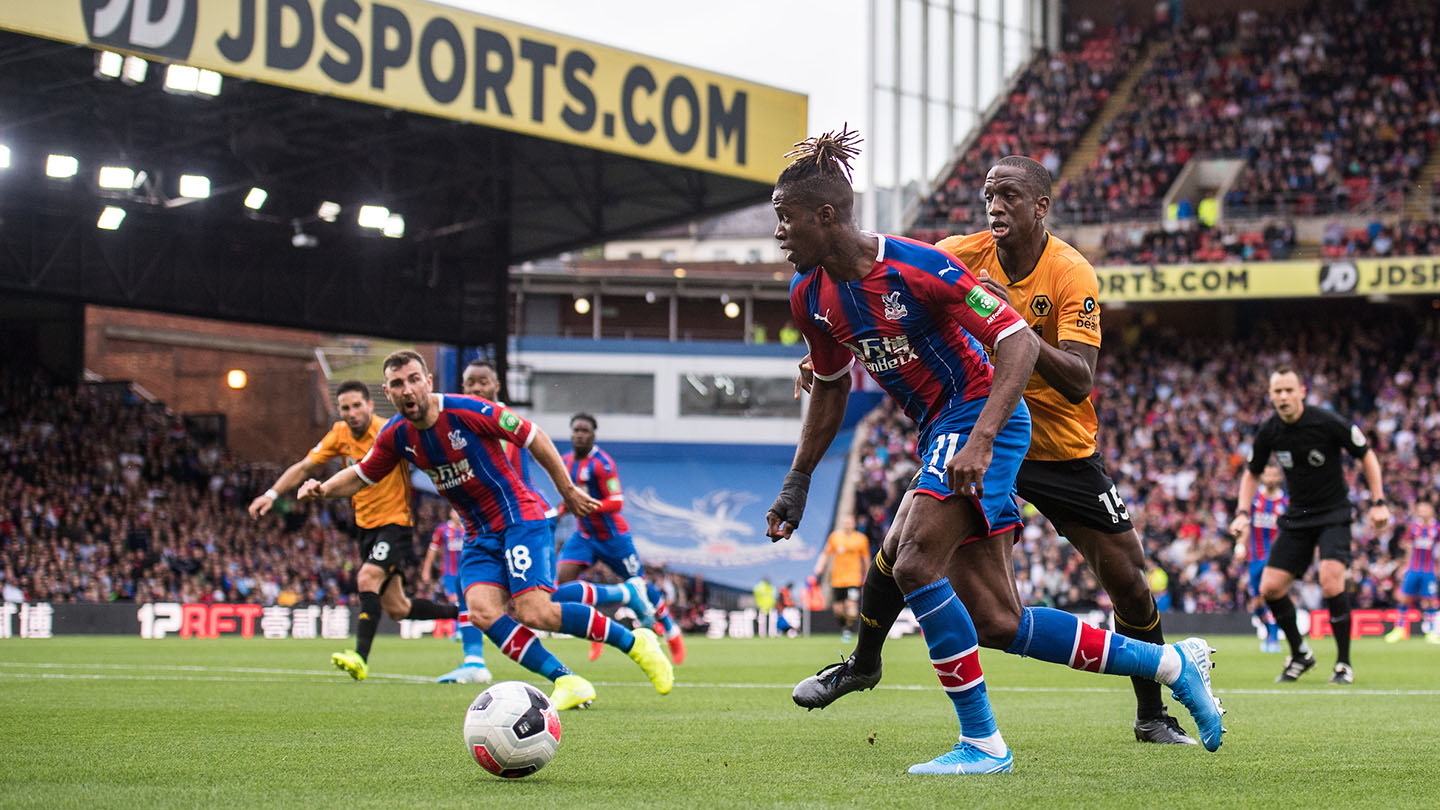 While Palace lost both of these clashes, they were deserving of a more positive result, and can be frustrated by controversial moments in each fixture.

Fans can expect a potentially low scoring game, however, with Wolves keeping home clean sheets in five of their last six matches at Molineux and Palace not scoring away from home in three games.

Wolves have collected four points from their last four games, falling to defeat against both Arsenal and Sheffield United and drawing with Burnley.

They failed to score in both of those defeats, but have netted four in their last two games now. Key frontman Raul Jimenez has bagged two from his last two - four from seven in the restart - and so Palace's depleted defence will have to remain alert to his threat.

One strength that Eagles fans were reminded of against Chelsea was Wilfried Zaha's ability to run at his adversaries. The winger has attempted 233 take-ons in the opposition’s half this season and 42 in the opposition’s box – both Premier League highs for 2019/20. Clearly, this is one part of his game the talisman has sustained a significant focus on.

Palace were boosted by Jeffrey Schlupp's return to fitness against United, with the No.15 playing his first competitive minutes since December 2019.

However, they lost Patrick van Aanholt to a dislocated shoulder and are still without Gary Cahill. James Tomkins has returned to training, but is unlikely to be available for selection so soon. Martin Kelly is able to make the bench, however Roy Hodgson has said he would rather keep the defender rested for as long as possible.

Wolves appear to have no pressing injury concerns, with Pedro Neto being assessed before their draw with Burnley. The Portuguese winger played 12 minutes in that game.

Stay tuned to cpfc.co.uk, the official app and our social media channels for further updates. 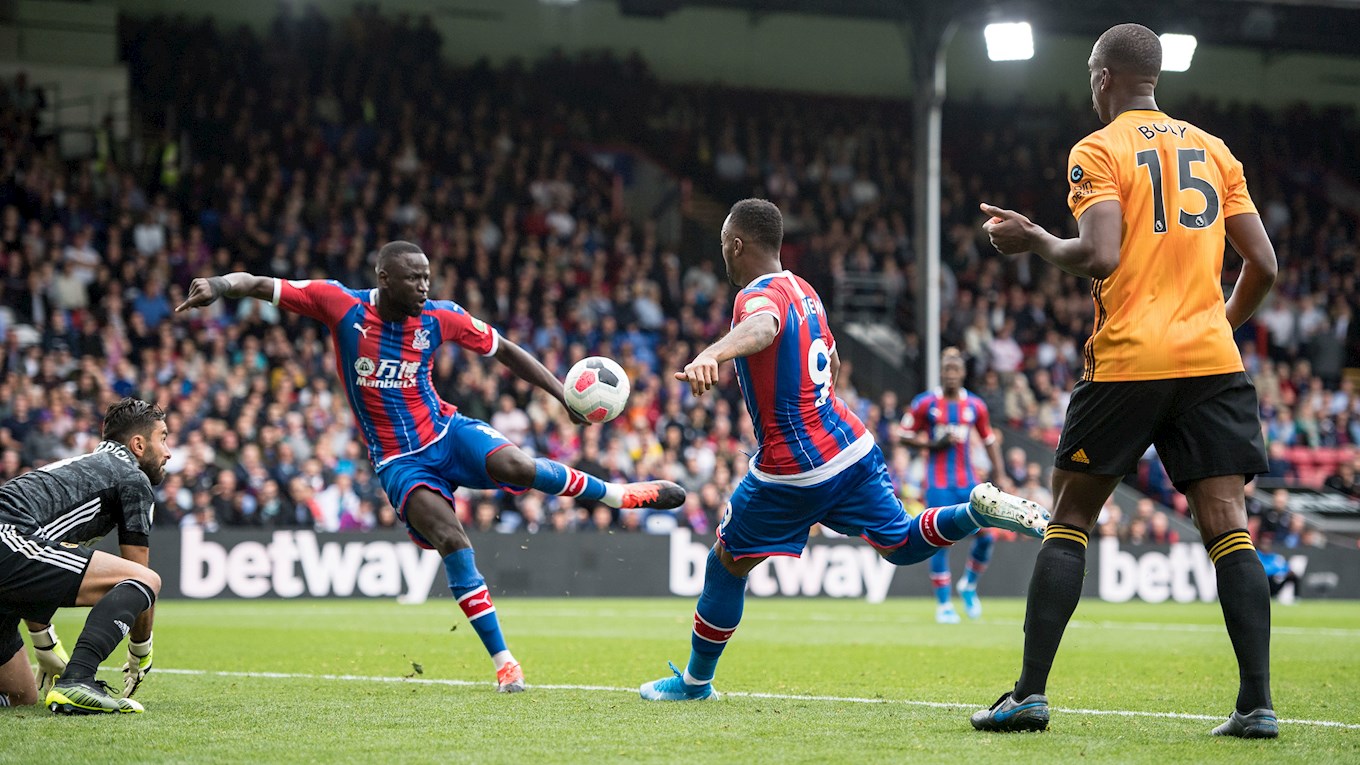