Crystal Palace are kick-starting their Emirates FA Cup campaign for the 2019/20 season on the back of playing seven games in 28 days with a squad racked by injury.

The Eagles have been forced to field somewhat makeshift lineups in recent weeks and have relied upon Development prospects to ensure they field a full bench.

Encouragingly, this resulted in 18-year-old Brandon Pierrick making his first-team debut in Palace’s 1-1 draw with Norwich City. In doing so, he became the second-youngest Premier League debutant for the south Londoners.

Any Development players who feature against the Rams will face a Championship side experiencing mixed results of late. Former Barcelona midfielder turned manager Phillip Cocu has led Derby to being unbeaten in three consecutive games, though they’d lost four from six before that. 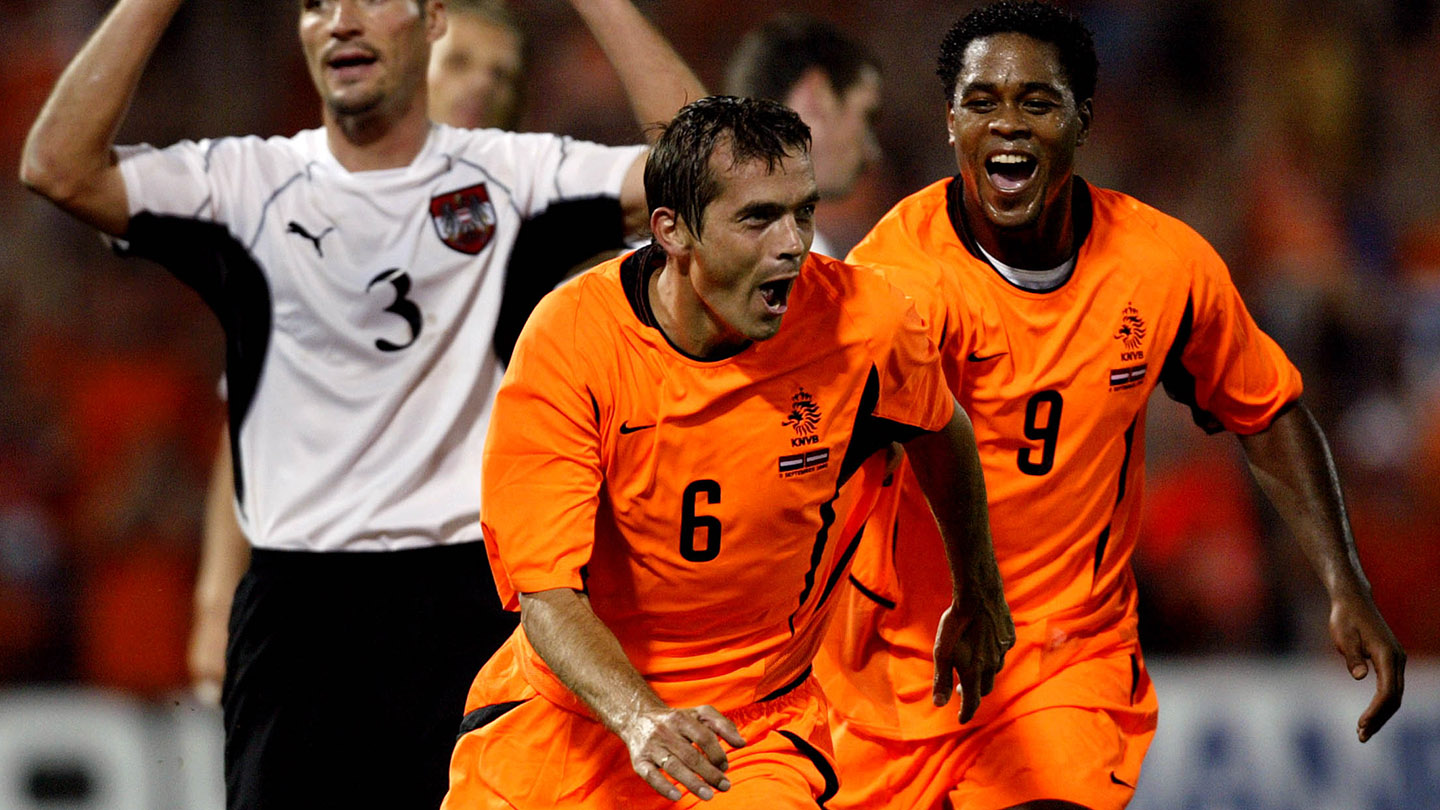 Derby’s most notable deficiency is their form away from home - currently sitting 22nd in the Championship table for away results and third for home.

On Thursday night, they faced Barnsley in what saw Wayne Rooney make his debut in white. The former England captain was confirmed to have joined the club on New Year’s Day having trained with them since November and assisted Jack Marriott's 45th-minute goal in a 2-1 win against the Tykes.

Rooney, 34, has scored twice against the Eagles in his career and is now with the Rams in a player/coach capacity. One of the coaches Rooney worked with, of course, was Hodgson at England. The pair worked for the national team for four years, during which time Hodgson handed Rooney the captaincy. 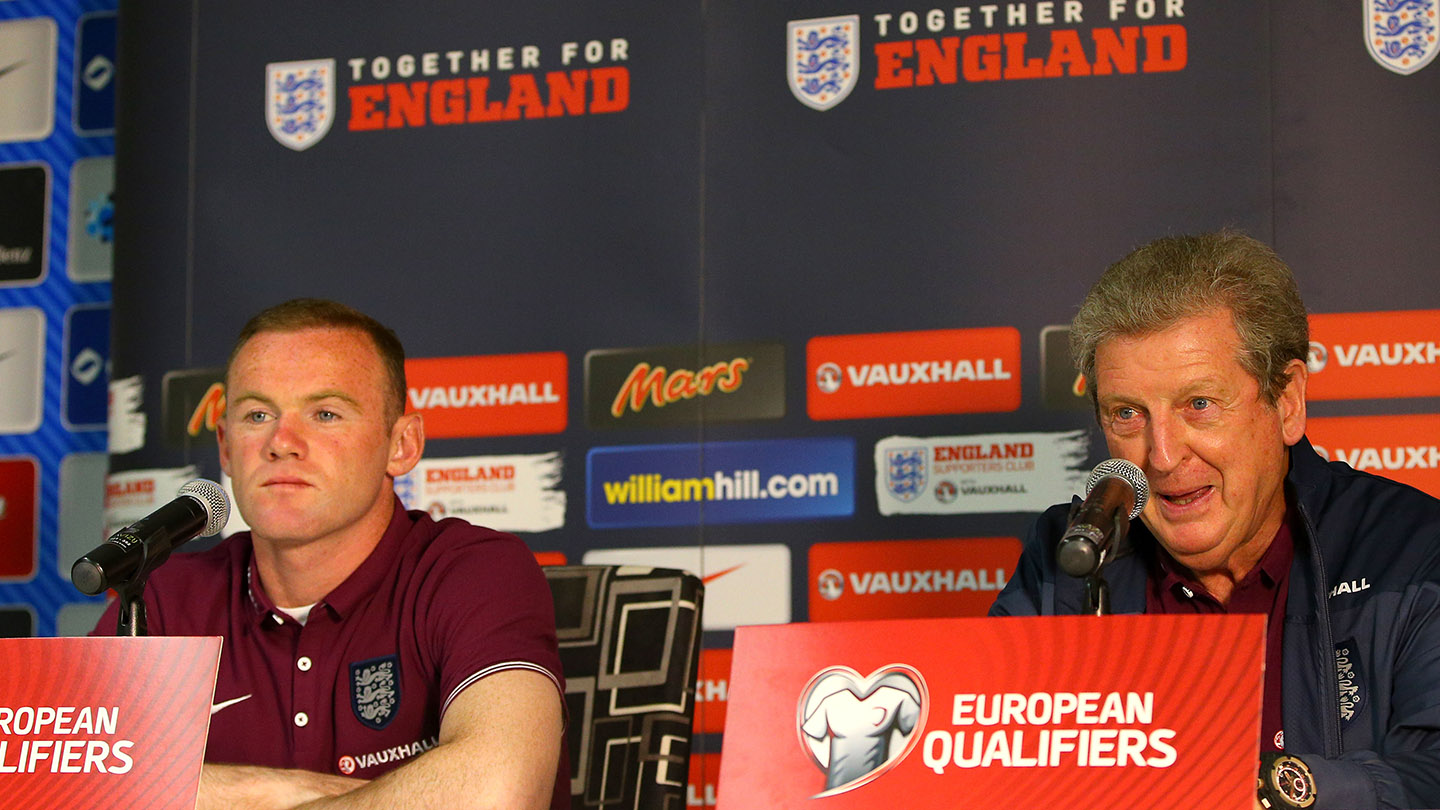 The last game between Palace and Derby saw Palace triumph 1-0 in the Championship having overcome the Rams 3-0 in the reverse of the fixture five months before.

Derby’s third-highest scorer this season is forward Chris Martin. Martin scored seven goals from 28 appearances on loan to Palace from Norwich City in 2011/12. He netted his first goal in almost a year against Derby, having last scored against the Rams 363 days earlier.

Against Norwich, Palace were without: Joel Ward, Patrick van Aanholt, Gary Cahill, Scott Dann, Jeffrey Schlupp, Andros Townsend and Christian Benteke. Mamadou Sakho was substituted at half-time with a hamstring injury. Of those who did play and complete the match, Hodgson said: "there were very few players out there today who you can say were 100% fit."

Derby have been struggling with injuries this season, which is part of the reason they find themselves at the lower end of the Championship table.

Ahead of the Barnsley clash, the Rams are without Graeme Shinnie and Tom Huddlestone (hamstring), Mason Bennett (ankle), Ikechi Anya and George Evans (calf). 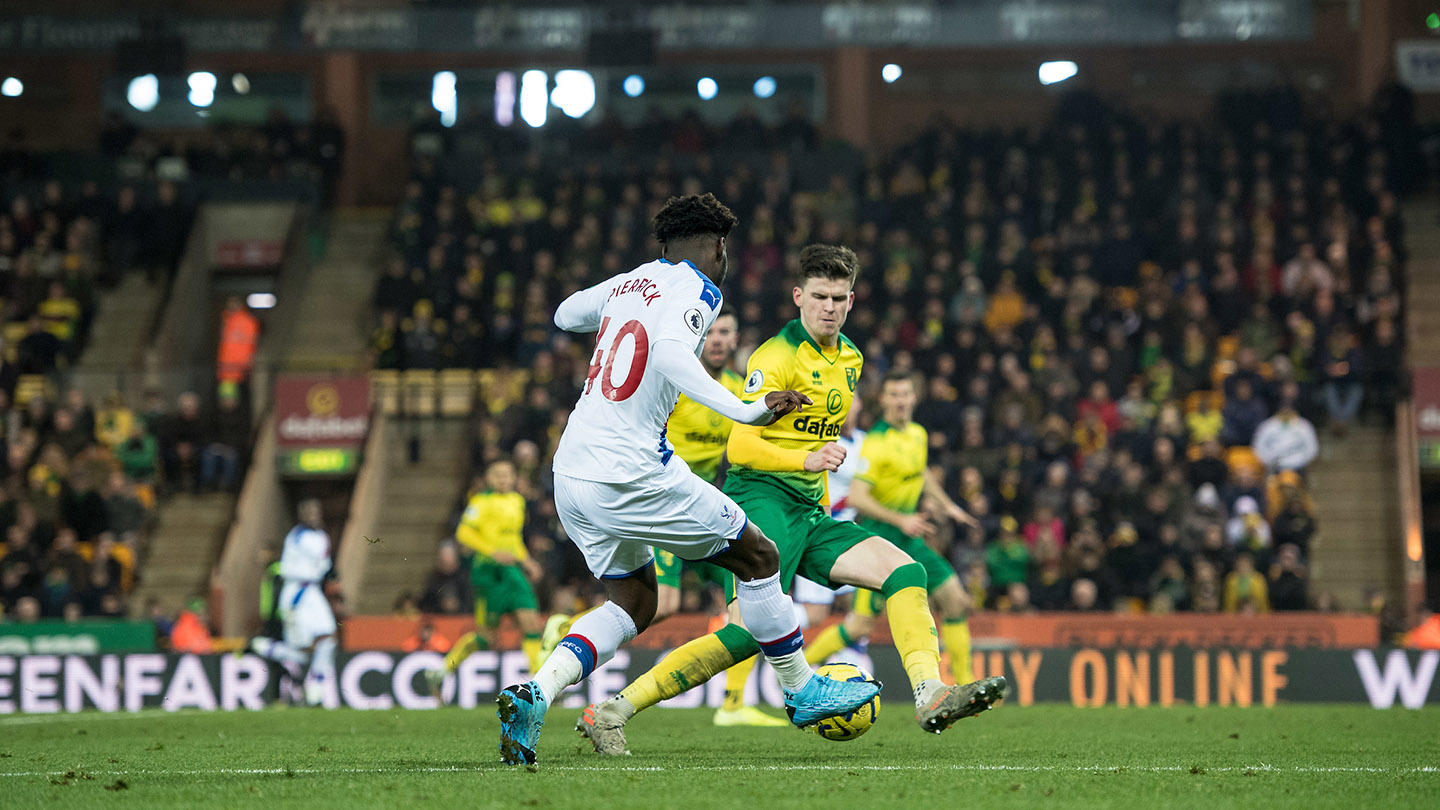 The Rams have typically fielded a 4-2-3-1 formation in recent matches, with Martin often leading the line on his own.

Derby have conceded seven penalties this season. With Palace being known for their ability to collect spot-kicks, the Eagles may find themselves stepping up to strike from 12 yards against the Rams.

The official Palace app’s match centre is the place to be for everything you need during the Derby clash. With live stats and alerts, a running match commentary feed and lineups the moment they’re released as well as all an instant match report and post-match reaction from Palace TV, there’s no need to leave the app to follow the Eagles’ efforts.