Palace will look to replicate their emphatic victory at the Hawthorns in December as they welcome West Bromwich Albion to south London on Saturday, 13th March.

After a tight opening period, a brace apiece from Wilfried Zaha and Christian Benteke saw Palace claim their record Premier League away victory in the reverse fixture. However, they are yet to complete a top-flight double over the Baggies.

After a tricky run of form which has seen them concede more goals than any other side in the division, West Brom are beginning to find their defensive solidity under Sam Allardyce, conceding just two goals in their last five games.

Despite defeat at Tottenham Hotspur last time out, Palace can boast a strong recent defensive record at home, and will look to claim a third successive clean sheet at Selhurst Park. 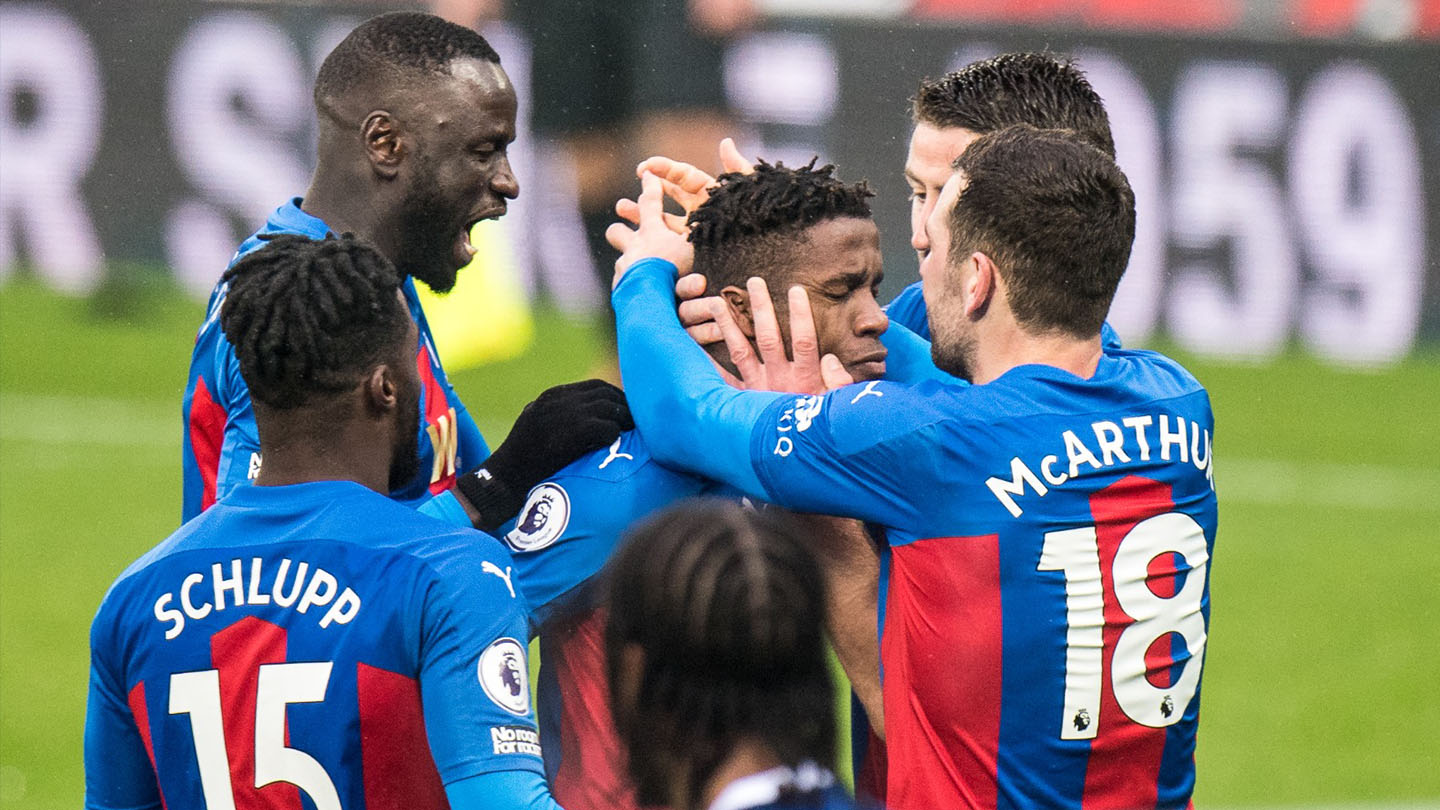 Roy Hodgson’s side have come out on top in recent meetings, with West Brom losing four of their last six games in south London. In fact, the Baggies’ away form has been a source of frustration this season, with their last 14 trips resulting in just a single victory.

The opposition is a familiar one to Hodgson, who had a successful spell at the Hawthorns after taking over from Roberto Di Matteo in 2011. Arriving with the side in 17th, he took them to an 11th place finish, their highest for 30 years. The next year they went one better, finishing just inside the top half.

There will also be a reunion for Allardyce, who took over at Selhurst Park in 2016 and guided the club to Premier League safety.

After Benteke’s thundering header against Spurs last weekend, Palace may continue to try and create chances from the wings. The Eagles have the highest cross completion rate in the league (26.2%).

West Brom should pay particular attention to Patrick van Aanholt, who has contributed to five goals against the Baggies, more than against any opponent in the competition.

Should the visitors score early, the second-half could be crucial for Palace. West Brom have only scored three times after the hour mark this season, while winning just two of the eight games in which they have scored first.

After a run of eight league games between December and February in which they conceded at least twice, West Brom have shipped just two goals in their last five matches. However, the Baggies have also scored just twice in this run (W1 D3 L1). 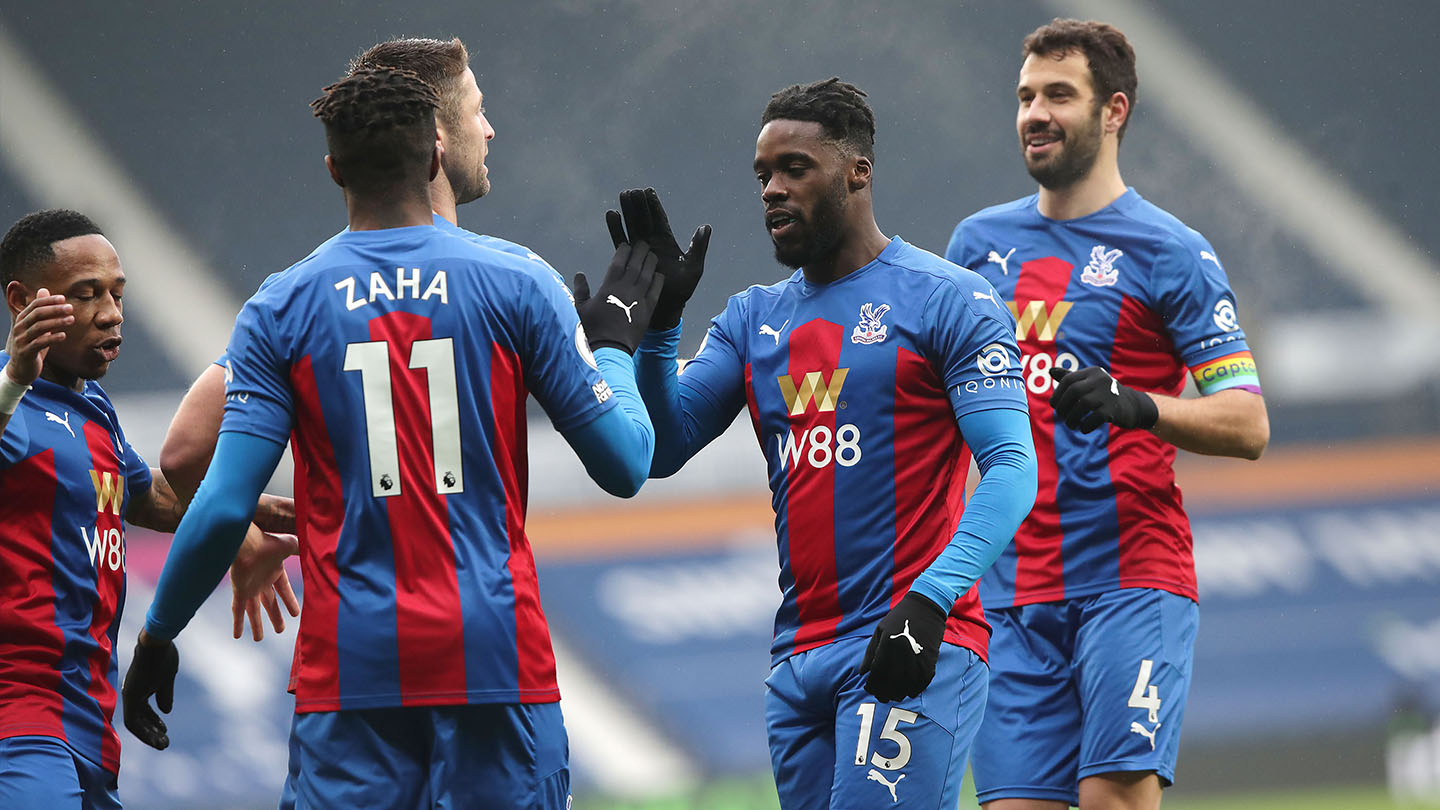 Palace were boosted by the return of Wilfried Zaha to first-team action against Tottenham Hotspur. Tyrick Mitchell and Nathaniel Clyne will be assessed after missing out, while James McArthur and James McCarthy continue to be monitored.

West Brom were without Grady Diangana and Kieran Gibbs for the match against Newcastle United, but Robert Snodgrass is available once again after a knee injury.

Palace v West Brom will be shown live in the UK via Sky Sports. Full details can be found here.

The official Palace app’s match centre is the place to be for everything you need during the West Brom clash. With live stats and alerts, a running match commentary feed and lineups the moment they’re released as well as all an instant match report and post-match reaction from Palace TV, there’s no need to leave the app to follow the Eagles’ efforts.