Returning to league action tomorrow at Selhurst Park, Crystal Palace will look to carry their momentum from victory over Manchester United against newly-promoted Aston Villa.

The Villans earned promotion from the Championship last season with a storming run of 10 consecutive wins from their final 12 matches to secure a spot in the play-offs. In the semi-finals, they ultimately overcame fellow Birmingham club West Bromwich Albion on penalties and went on to defeat Frank Lampard’s Derby County under the Wembley arch.

In the top-flight so far this season, Dean Smith’s men recorded their first victory last Friday as they overcame Everton, who had kept two clean sheets until facing the Lions.

Impressively, however, Villa managed to strike past the Toffees on two occasions - meaning they have scored at least once in all three of their league games so far. Opening their Carabao Cup campaign, Villa maintained their ready ability to score and bagged six goals against Crewe Alexandra. In total, nine players have netted for them in just four matches from all competitions. 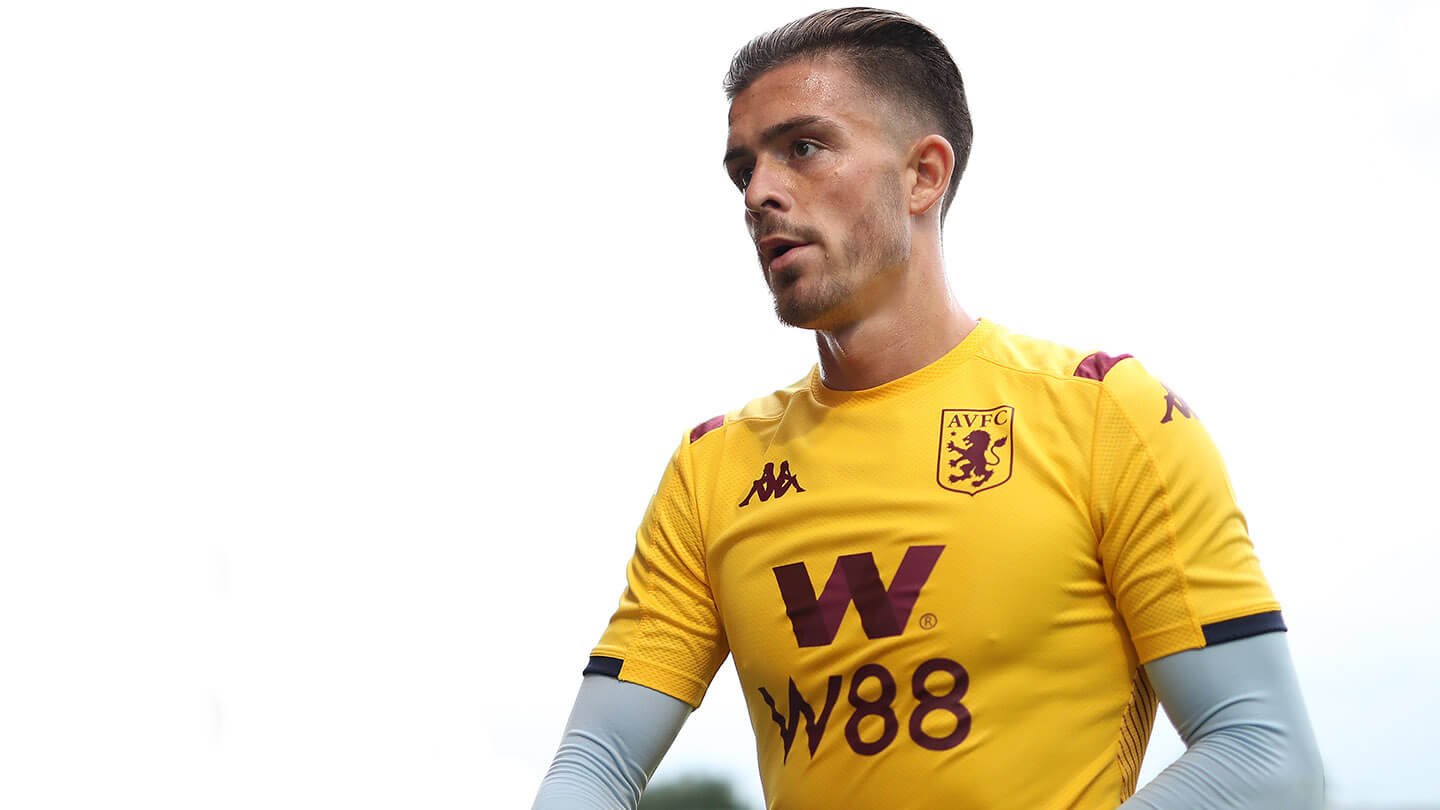 But, not winning a Premier League match in 19 straight attempts, Villa’s away form is a weakness. In the Championship last season, while their end to the campaign was emphatic, Villa drew and lost their last two away games - winning 13 of their home league clashes and just 10 of those on the road.

Furthermore, Palace have only lost one of their seven Premier League home games against Villa (winning four and drawing two): a 0- 1 defeat in December 2014 under Neil Warnock.

At home, the Eagles have notched up eight points from their last five league matches - showing form at Selhurst to perhaps be less of an issue than suggested at times.

Villa are an offensive outfit, as seen by their recent host of goals. In 2018/19, they netted 82 times from 46 matches, the third-most in the league. And with four goals from their first three Premier League games, it seems that Villa are intending on playing with a similar focus on forward charges.

So far, the Midlands outfit have fielded 4-1-4-1 twice in the league and 4-3-3 once. Smith opted to field Douglas Luiz in-behind the midfield against Everton, providing support for an otherwise exposed back four with Villa’s attacking focus.

This tactic appeared to work: Luiz recorded the most tackles of any Villa player and the side kept their first clean sheet of the season.

John McGinn is one to watch for Villa. Palace fans should keep an eye on the 24-year-old winger, who this week was unsurprisingly called-up to the Scotland national squad, as he has notched up one goal and one assist in just three matches so far. 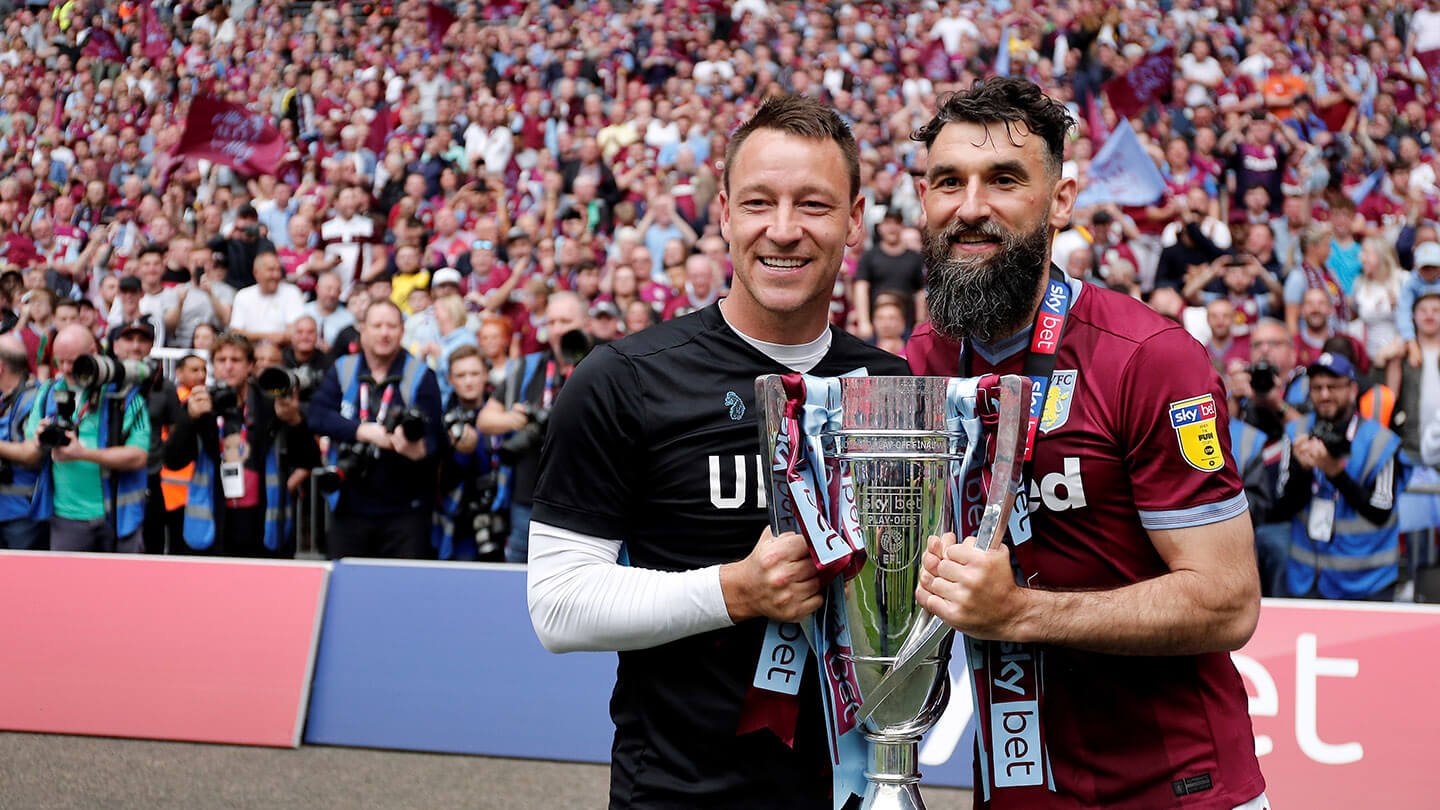 Palace and Villa have had a whole host of shared players over time, with some iconic club characters having donned both the red and blue of the Eagles and claret and blue of the Lions.

Current players who have featured for the Villans, of course, are Jordan Ayew, Christian Benteke and Gary Cahill.

There are a handful of tickets remaining for this game - so you can head down to Selhurst Park to watch the Eagles live. To do so, buy your ticket here! If you can't make it to SE25 tomorrow, check out all the other ways you can follow the match.

Palace supporters all over the world can listen to live audio commentary of every Palace fixture in the 2019/20 season.