Crystal Palace enter their third pre-season fixture of the new campaign tonight against National League club Barnet, and will be looking to continue their push for minutes and fitness as the 2019/20 Premier League campaign draws ever closer.

Palace are expected to field a side mixed with Development and first team players this evening as much of the squad have only recently returned from their pre-season tour of Switzerland.

Whilst away, the Eagles managed to defeat FC Luzern on penalties after a second-minute Christian Benteke goal was nullified by Pascal Schürpf. They also lost to eventual Uhrencup champions BSC Young Boys during a week focussed intensively in the gym and training pitch.

Now, back on English soil, the lads will be facing a test against a Barnet side who finished mid-table in the National League and are currently unbeaten in their pre-season clashes.

The Bees managed a 13th-place finish in the last campaign having dropped into the National league from League Two at the end of the 2017/18 season.

Most notably, they overcame now-Premier League side Sheffield United in the third round of the FA Cup last year, defeating the Blades 1-0 thanks to a Shaq Coulthirst penalty. 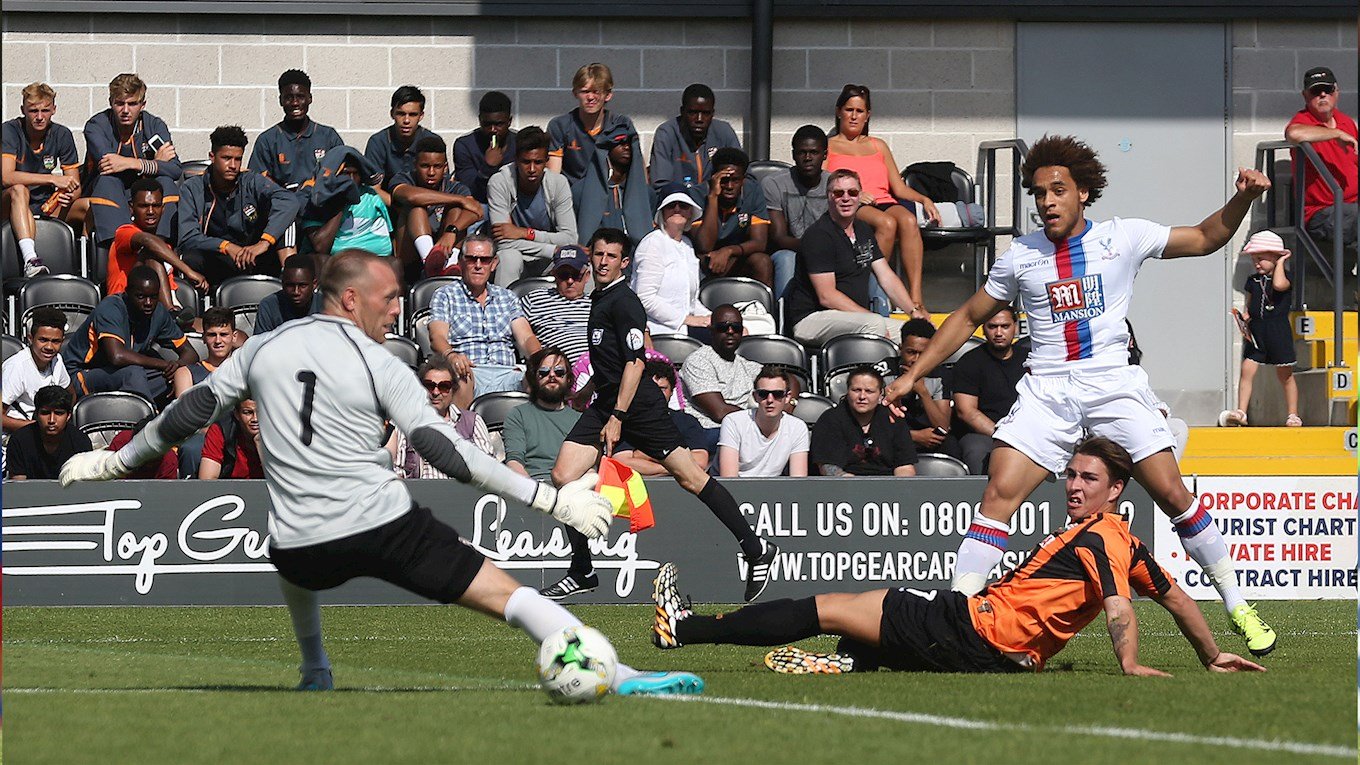 It is Coulthirst that fans should be keeping an eye on tonight, too, with the 24-year-old forward having finished top scorer for Darren Currie’s team last campaign and bagging twice in pre-season already.

Though conversely, having netted just 45 times last season - only three of 24 clubs celebrated less - Barnet are lacking offensively and manager Currie recently said that: “I need a centre-forward. It’s been spoken about since the very first day I took over; I think it’s been obvious for the past six months.”

In defence, however, the circumstances couldn’t be further removed - with the Bees conceding just 50 goals last season, the second-fewest of anyone in the bottom 14.

This defensive solidity shows in pre-season so far, having defeated Berkhamsted 5-1 and drawn 1-1 with League One club Wycombe Wanderers. 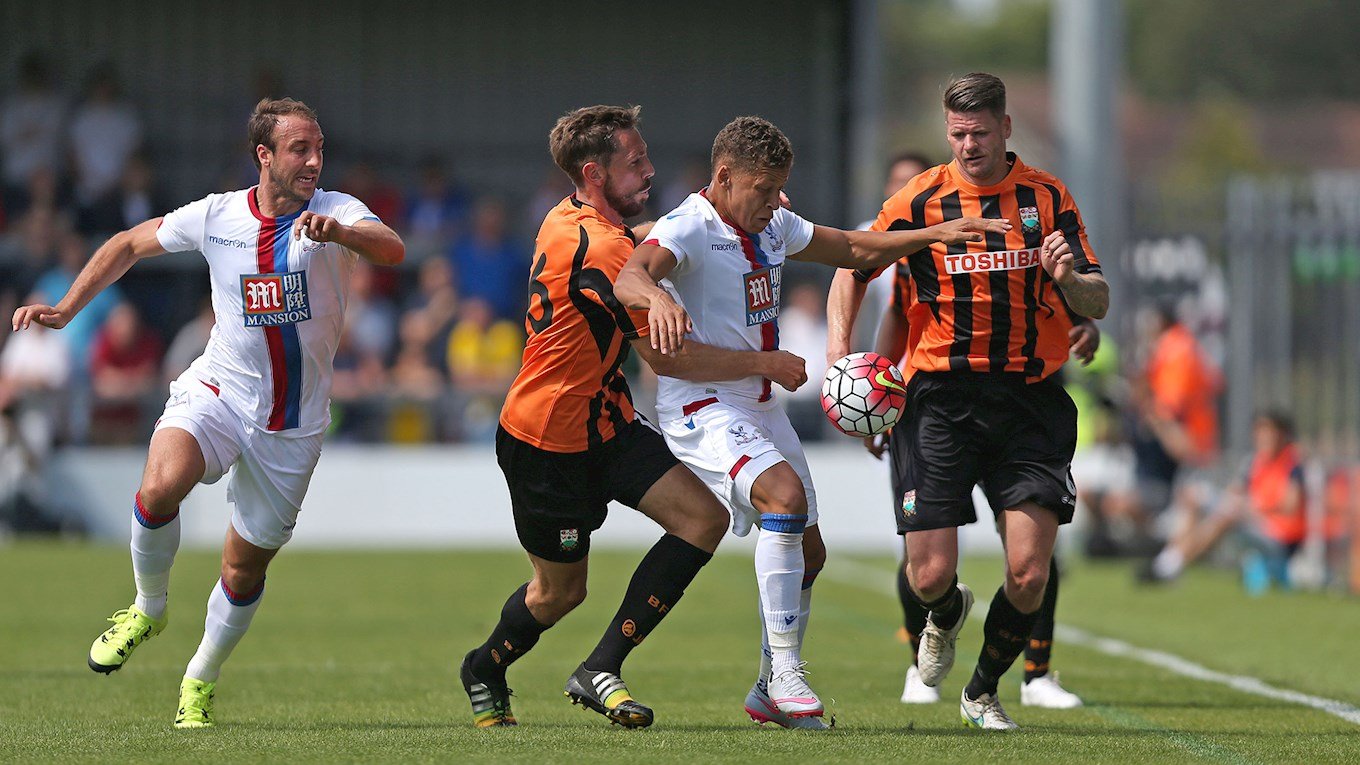 The Eagles and the Bees last faced off in a pre-season friendly in the summer of 2015, with the south Londoners running out as victors in a 5-3 win thanks to a Dwight Gayle hat-trick and goals from Reise Allasani and Fraizer Campbell.

Though perhaps the most remarkable link between Palace and Barnet comes from Dutch legend Edgar Davids. The iconic midfielder, of course, famously made seven appearances in red and blue in what he described as "one of the greatest experiences of my life.”

The former Ajax, Juventus and Barcelona man then went to Barnet as player-manager and saw the club relegated from League Two in 2013.

Remarkably, the now 46-year-old was booked in each of his eight first league games in the 2013-14 season and was sent off three times in the same spell.

Tickets are available online (click here to buy) and on the gate, with online prices at £10 for adults, £5 for concessions and £1 for under-17s. Kick-off will be at 7.45pm.

The match is not being broadcast live by either club.