Crystal Palace travel to Kingsmeadow stadium today to face League One club AFC Wimbledon in their penultimate pre-season friendly before their Premier League campaign gets underway against Everton on August 10th.

The Eagles will be playing on the back of an impressive 5-0 victory over Bristol City on Saturday, a result that bodes well for their challenge against the Dons.

That said, Wally Downes’ men have earned two consecutive victories in recent pre-season clashes over Metropolitan Police and Hampton & Richmond Borough so far, both coming in 3-1 triumphs. Prior to those wins, however, the Wombles lost six back-to-back matches including games against German sides Kickers Offenbach and FC Kaiserslautern.

This summer, the south-west Londoners have signed six recruits, including Callum Reilly and Luke O’Neill from Gillingham as well as the second loaning of Michael Folivi from Watford. O’Neill scored a free-kick against Hampton on Saturday and assistant manager Glyn Hodges has assessed the defender’s threat from dead-balls, saying: “It was a great free-kick from Luke, he’s got that. Last season when we played Gillingham one of the things we told our players about was the free-kick that he had scored in the league.

“We are aware of that and that was one of the reasons why we signed Luke. If we get a free-kick in there we have a good chance. I think it’s an improvement on last season as we were not great at free-kicks from that distance, but it looks like we have a threat now.” 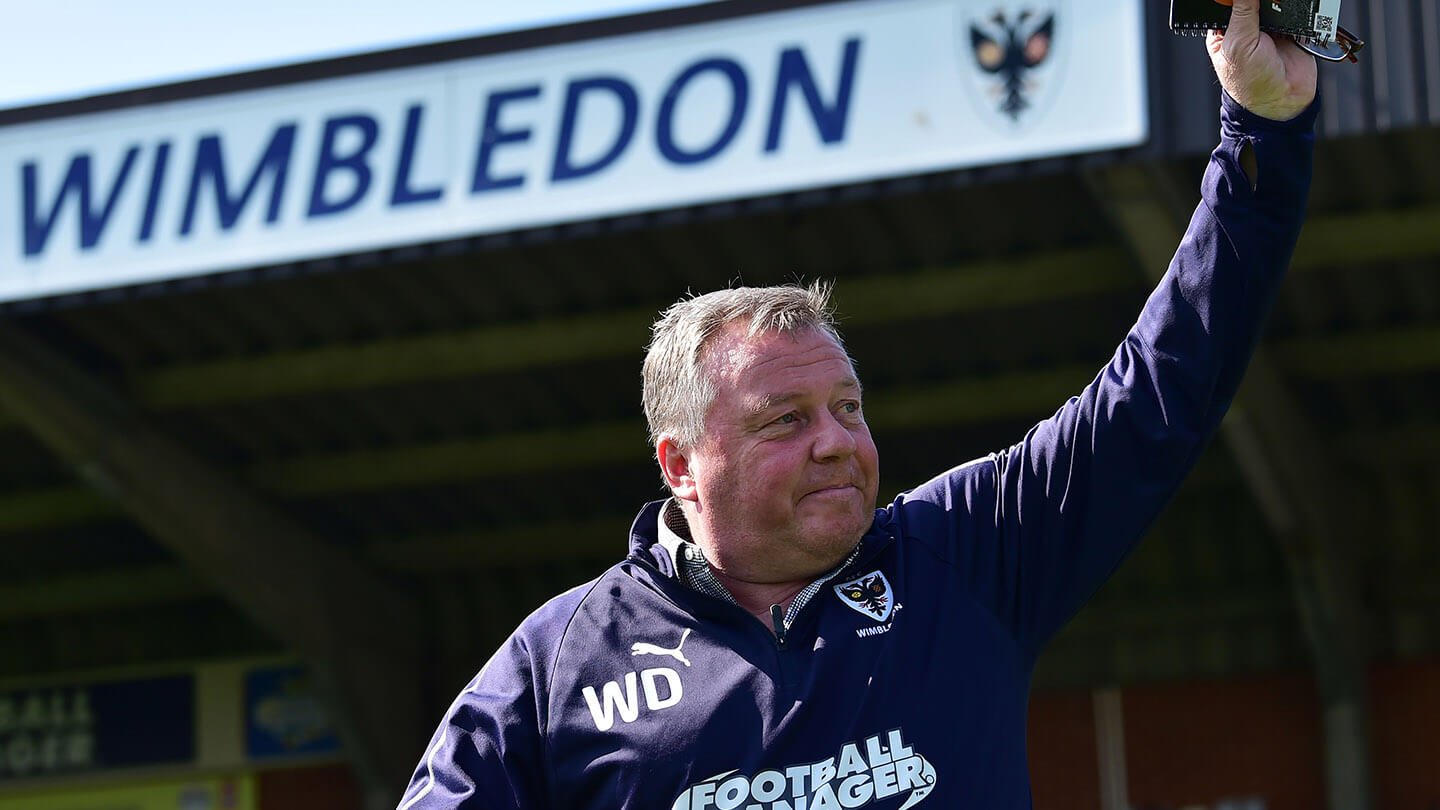 But Palace too are buoyed by recent performances and five separate scorers against Bristol City will encourage manager Roy Hodgson, who said: "I thought there were some very good things in the game today [Saturday], not least our play in the final third, in and around the penalty box. Good movement, good ideas and what’s more the finishing was there to match. We created a lot of chances so I think the five goals was probably a fair return.”

Palace have a strong connection with the former Wimbledon FC, who became Milton Keynes Dons in 2004 with a set of fans branching off to former the current AFC Wimbledon. Playing home matches at Selhurst Park between 1991-2003, Wimbledon followed Charlton Athletic as relatively local clubs to share with the Eagles.

SEE ALSO: Can you locate these shared stadiums? 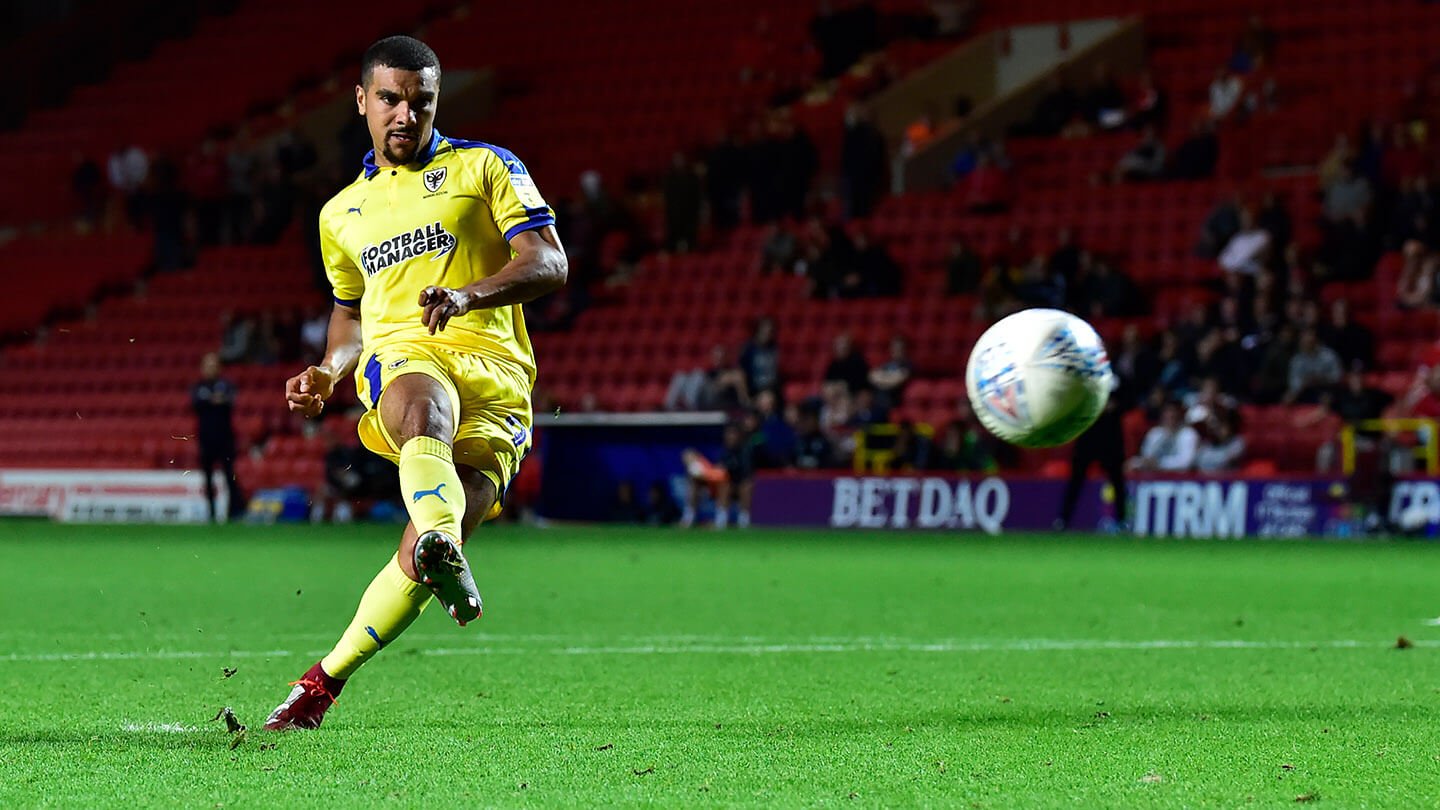 Former Eagle Kwesi Appiah links the two clubs as well, with the Ghana international spending five years developing at Palace where he also spent time with Wimbledon on loan. Joining the Dons permanently three years later, Appiah has appeared 52 times and scored 13 goals in his second stint with the side. Speaking with cpfc.co.uk lately, he said: “Wimbledon are a rough and ready team and will bring a style of play that you won’t be used to in the Premier League. It is going to be a great occasion, hopefully the sun is shining and I’m looking forward to seeing my old club.”

You can read the full interview with Kwesi here.

Wimbledon's story is quite remarkable, rising through the leagues from the Combined Counties League Premier Division when they founded in 2002 right through to League One today, where they will now enter their fourth consecutive season in.

In the last campaign, Wimbledon finished 20th in League One, their lowest finish in the third tier since being promoted in the 2015-16 season. They scored fewer than any other team in the league but managed to remain tight at the back, conceding the second-fewest goals of any club in the bottom 12.

This clash is likely to see Palace continue to award minutes to their talented Development players, with Sam Woods and Luke Dreher featuring against Bristol City on Saturday.

You can check out our social media channels to stay up-to-date with this game, as our Twitter brings you live updates and our Instagram keeps track of all of the pre-match action.