Crystal Palace are set to play their fifth pre-season fixture against one of the Championship’s biggest success stories, Bristol City, at Ashton Gate stadium today (K.O 3pm BST). With the start of the Premier League season looming, Roy Hodgson will be given a chance to further test his current crop of players in the coming games.

The Eagles are coming off a 1-0 defeat to Nottingham Forest last week in a hotly-contested match with the Championship side. Despite the tight scoreline, Palace will be looking to recover from their recent loss with a win on the road.

Wilfried Zaha and Cheikhou Kouyate will not feature today due to their extended breaks following their involvement in the latter stages of the Africa Cup of Nations. Zaha starred for his native Ivory Coast, reaching the semi-finals and scoring twice in the process. Kouyate also performed impressively for his country, helping a star-studded Senegal team reach the final.

However recent signing Jordan Ayew is in contention to play, the Ghanaian forward making a permanent switch to Palace this week.

The fixture is a continuation of a historically even match-up with this afternoon’s game being the 86th encounter between the two clubs. Following a 4-1 defeat in the League Cup in 2017, the Eagles will be seeking to bounce back from their last meeting with Bristol City. 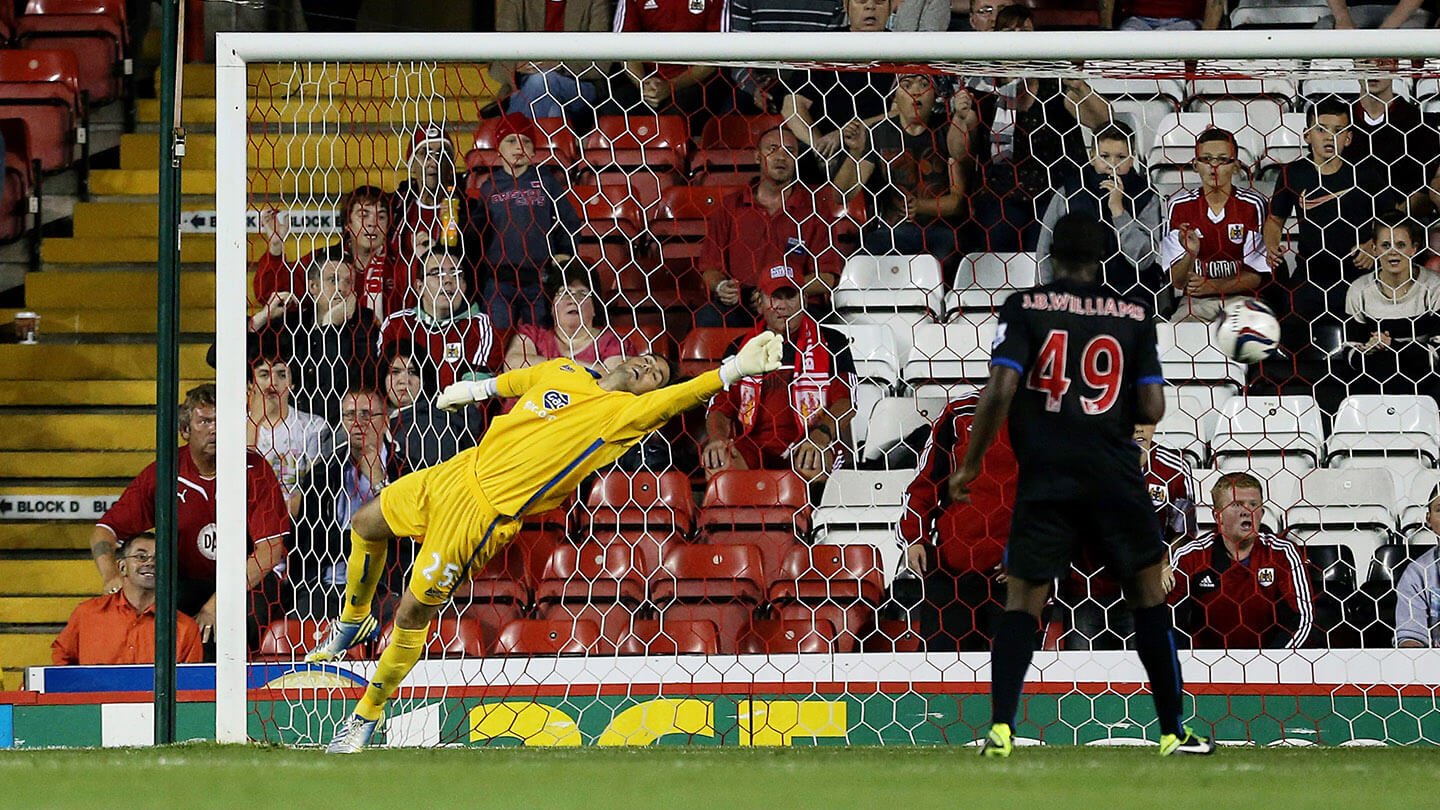 In spite of their recent 6-0 thumping of USL League Two Sarasota Metropolis FC and 4-3 triumph over Forest Green Rovers, the Robins will face a tougher challenge in Palace as they prepare for the upcoming Championship season.

Under the management of Lee Johnson, who himself featured 174 times for the club, Bristol City narrowly missed out on a playoff spot last season, finishing 8th: an 11-year high. The upwards trajectory of Johnson’s Bristol City since his appointment in 2016 is evidence of a fast-growing club and one to watch as they push for promotion.

The Robins have made significant advances in the summer transfer window with seven signings, including a club-record fee for ex-Chelsea defender, Tomas Kalas. The Czech centre-back featured for Bristol City on loan from Chelsea as a regular starter in the 18/19 season and appears to have impressed in Johnson’s system warranting a four-year contract. Other notable transfers include Chelsea youth prospect Jay DaSilva and Brentford goalkeeper Daniel Bentley.

Rather than employing an identifiable playing style, Lee Johnson has preferred to adopt a more pragmatic approach to games, often tinkering with a 4-4-2, 4-1-4-1, and a 4-4-1-1. However, Bristol City lined up in a 4-2-3-1 in their first pre-season fixture, a clear indication of new attacking intent following a relatively low 59 goals in 46 Championship games last year. 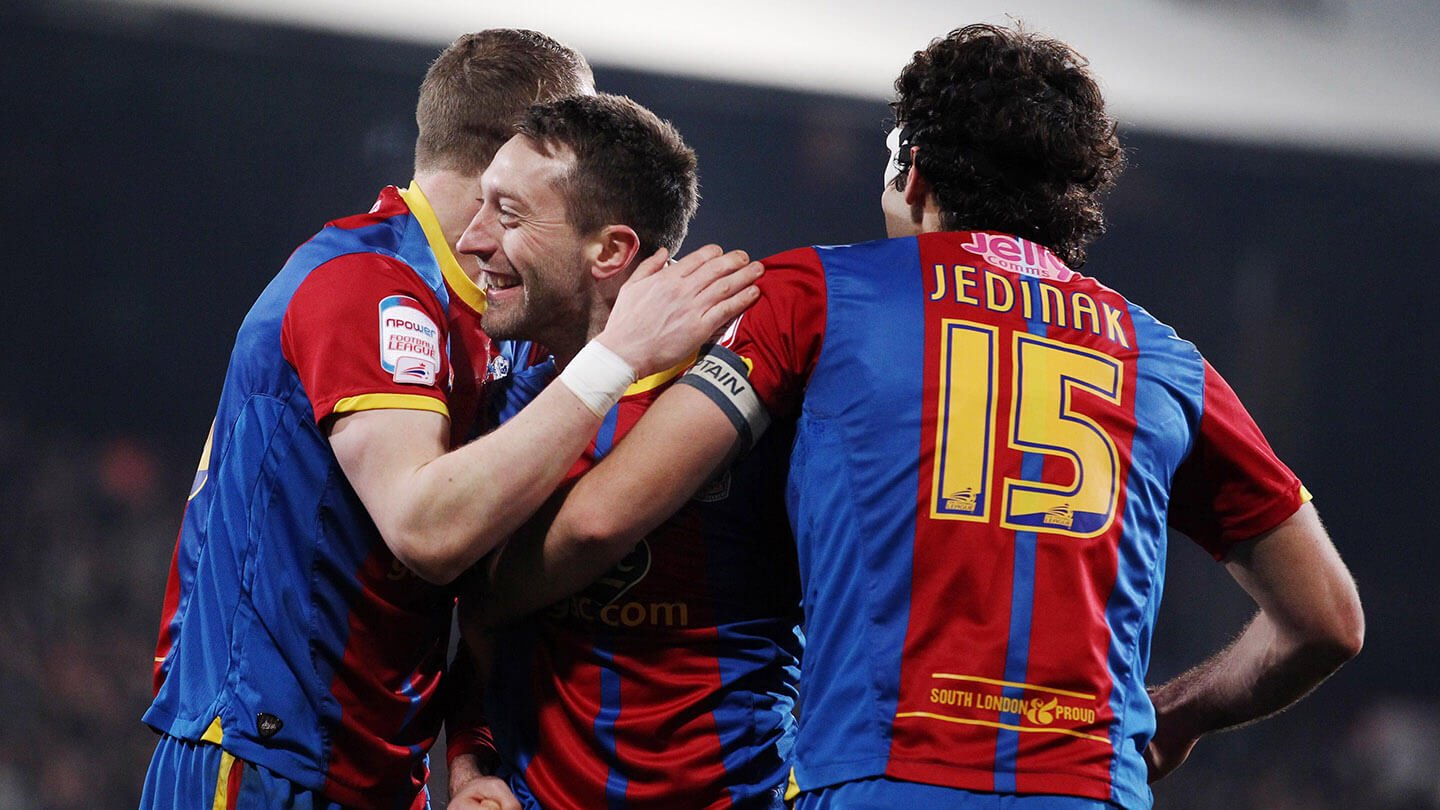 This apparent change in formation could show Johnson’s willingness to connect the midfield with a frequently alienated figure on the pitch in striker Famara Diedhiou, who often struggled to involve himself in the build-up last season albeit scoring 13 goals.

Johnson’s flirtation with a three at the back at times in the 18/19 season could also offer an insight into how the Robins may line up. Emphasis on attacking wing-backs looking to drag opposition defenders and midfielders across to open up central channels may pose a challenge to the Eagles.

Bristol City’s reliance on corners and free-kicks last season saw 27% of their goals scored came from set piece situations. Evidently, Palace need to be wary of committing fouls in the final third.

Players to look out for: Adam Webster and Jay Dasilva

After winning Bristol City’s Player of the Season following the club’s defensive successes, the 24-year-old Webster will certainly be a match for Palace’s talented front line. His stellar performances have attracted interest from several Premier League clubs, including Aston Villa who had a £12 million bid rejected.

In addition to Webster, Dasilva has worked his way up into being considered one of Bristol’s most talented players following a successful loan stint. Dasilva is a starter in Aidy Boothroyd’s England Under-21 team and has been dubbed one of the country’s best young left backs.

Gold, Junior Gold and International Members can watch this game live via our live broadcast. You must have become a Member at least 24 hours before kick-off to access this service.

You can also check out our social media channels to stay up-to-date, as our Twitter brings you live updates and our Instagram keeps track of all of the pre-match action.