On their tour of Switzerland, The Eagles beat FC Luzern on penalties (6-5) however were unable to claim the Uhrencup trophy after a 2-0 loss to BSC Young Boys. Back on English soil, Palace will be looking to bounce back after their defeat to Barnet on Tuesday.

Having gone 2-0 up early on through goals from David Boateng and Connor Wickham, the young Eagles side slipped to a 6-2 defeat against an inspired Barnet team but will be hoping to put this behind them through the match on Friday.

Wilfred Zaha and Cheikhou Kouyate will once again be absent in this friendly match due to their duties in the Africa Cup of Nations.

The two sides will face each other for the first time since December 2012 where the teams drew 2-2 at The City Ground. In this close match, Glenn Murray grabbed a brace for the Eagles, however a volley from Andy Reid on the stroke of half time and an injury time goal from Billy Sharp meant the points were shared equally. 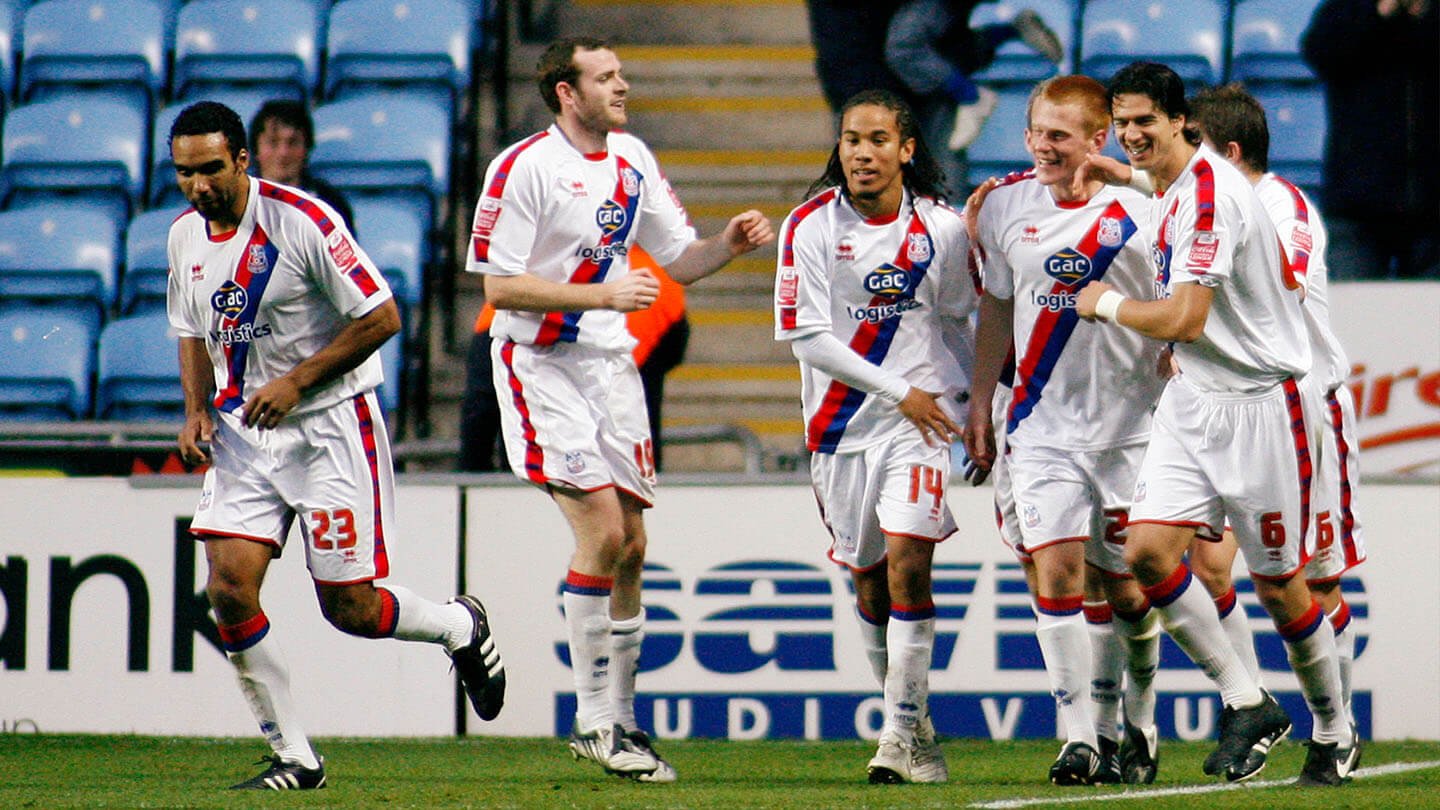 Despite having only conceded one goal in their first three pre-season friendlies, Nottingham Forest are coming off the back of a 3-0 defeat to Olympiacos in Athens. The Greek side secured victory against Forest with a trio of first half goals. Forest will be looking to bounce back from this defeat in their home stadium.

New manager Sabri Lamouchi will be in charge for Forest after Martin O’Neill was sacked in June. He has previously managed Ivory Coast, El Jaish and Rennes. During his time with Ivory Coast, he managed to successfully secure qualification for the 2014 World Cup and whilst at Rennes, he led them to Europa League qualification for the 2018-2019 season with a 5th place finish. 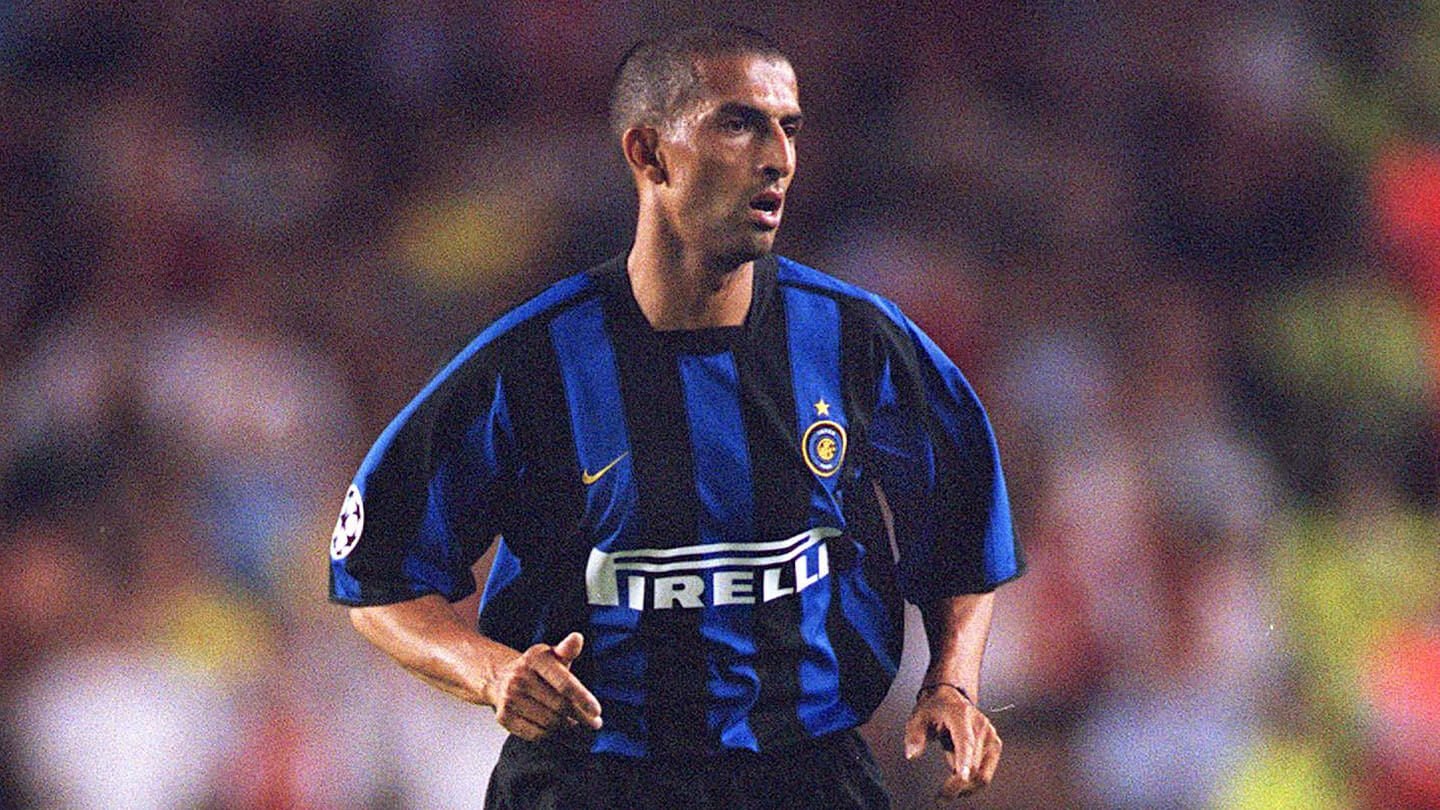 Lamouchi will be looking to improve on Forest’s league position for the upcoming season having missed out on the play-off places last season, finishing 9th. Forest notably managed to comfortably win 3-1 against Premier League side Newcastle in the 2nd round of the League Cup.

Having parted company with Forest at the end of last season, Palace’s recent signing Stephen Henderson may feature between the sticks against his former club where he spent the majority of last season having made 12 appearances for Forest.

Nottingham Forest midfielder, Ben Watson, is also in line to feature against his boyhood club, whom he made 189 appearances and scored 20 goals for between 2003–2009. His first goal came against Millwall in 2004. The 2005/06 season was arguably his most successful at the club where he was one of six nominees for the ‘League Cup New Talent Award’ and he was also named as Palace’s ‘Young Player of the Year’. He famously headed in the winning goal in the 2013 FA Cup Final against Manchester City whilst he was playing for Wigan Athletic.

Forest typically resorted to a 4-4-2 formation last season with Daryl Murphy and Lewis Grabban playing as strikers, however the team often adjust to a 4-3-3 formation with Joe Lolley moving to the right wing position.

One to watch: Joe Lolley

Having contributed to 21 league goals last season with 10 goals and 11 assists, the winger will be a threat going forward. He was crowned Nottingham Forest’s ‘Player of the Year’ and earned himself the club’s ‘Goal of the Season’ for his long-range strike against Aston Villa.

Gold, Junior Gold and International Members can watch this game live via our live broadcast. You must have become a Member at least 24 hours before kick-off to access this service.

You can also check out our social media channels to stay up-to-date, as our Twitter brings you live updates and our Instagram keeps track of all of the pre-match action.