A long trip after a short midweek turnaround beckons for Crystal Palace today as they make the journey north to face Newcastle United.

Having played only on Wednesday night, a demanding run of three matches in eight days calls upon Palace to head to St James' Park where they will face a relatively in-form Newcastle side who have earned 11 points from their last seven games.

For this clash, Eagles fans will be hoping for a similar game to that they witnessed at Selhurst Park in September, though this time hopefully with a different outcome.

Palace registered 16 efforts at goal that day against the Magpies' six as they launched themselves at the visiting side only to squander several key chances.

But more recently it's been a hit-and-miss spell for Palace who, on the whole, have enjoyed a fairly strong second half of the season. It's perhaps only in recent matches where they have struggled, though even so, they have won three of their last six league fixtures, with Manchester United and Tottenham Hotspur inflicting two of the three losses in that spell.

All in all, picking up crucial wins in recent weeks has left the Eagles 13th in the Premier League table, eight points clear of relegation.

Most importantly, only one point currently keeps them flying higher than the Magpies - making today's game all the more vital. 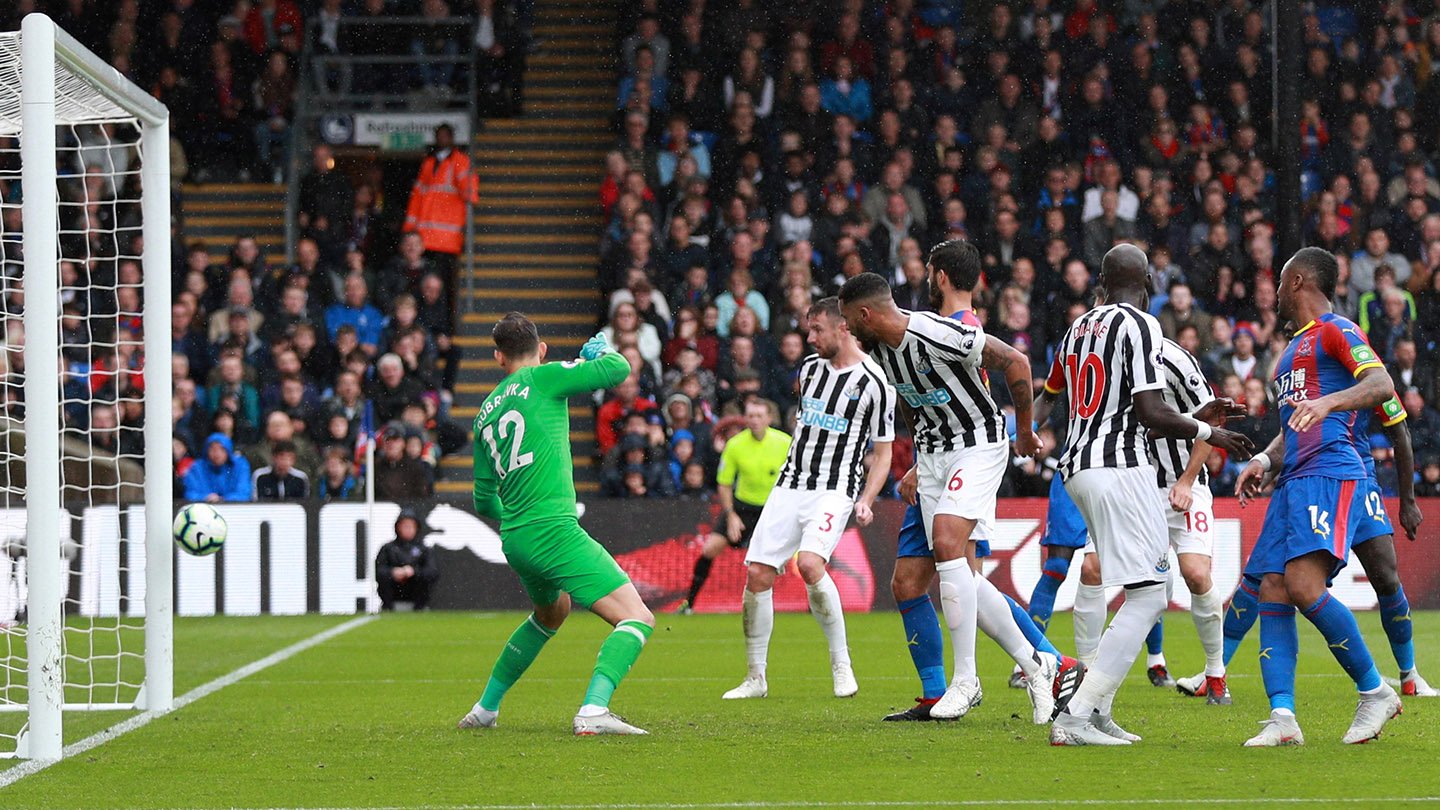 Form against Newcastle is a weak area for Palace, however, who have only beaten the Tynesiders once from their 11 most recent meetings. One stat that may boost their hopes is that they have scored in all of their last nine league clashes but one, something that may trouble Newcastle's fairly assured defence. 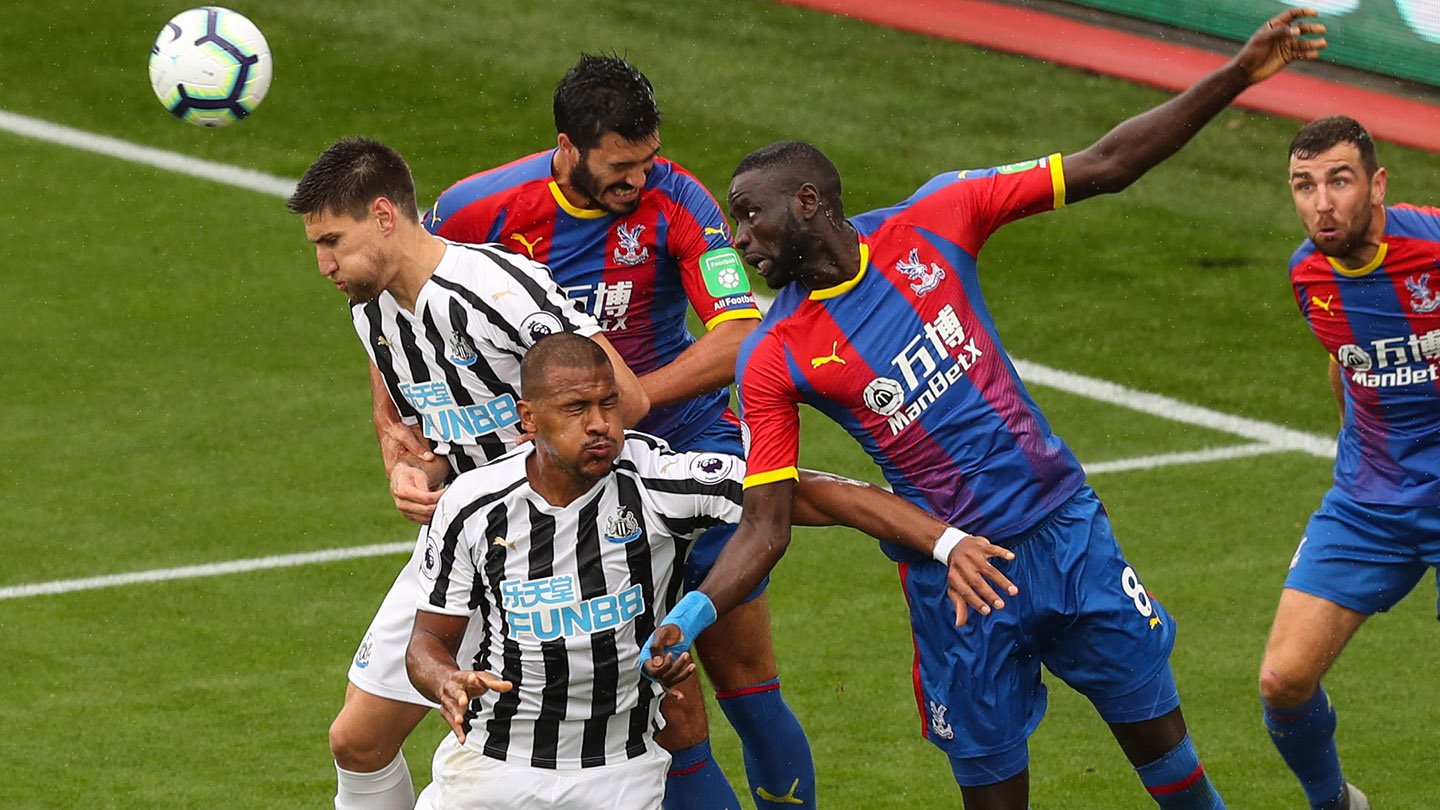 In recent matches, Newcastle have fielded five at the back in a 5-4-1 formation: something which may frustrate a talented counter-attacking side such as Palace.

However, in a home win over Everton three weeks ago, Benitez opted for just three at the back by lining up with 3-4-3. A narrow formation like this may suit the Eagles better, especially on the counter as it leaves an exposed defensive lineup dealing with any breaks.

Naturally, however, with Benitez being renowned for his tactical nous, it is hard to predict how the Magpies will approach the game.

Newcastle are winless in all 10 of their Premier League games against sides from London this season (home and away), drawing two and losing eight. They’ve never had a longer winless run against London clubs in the top-flight (also 10 in October 1999). 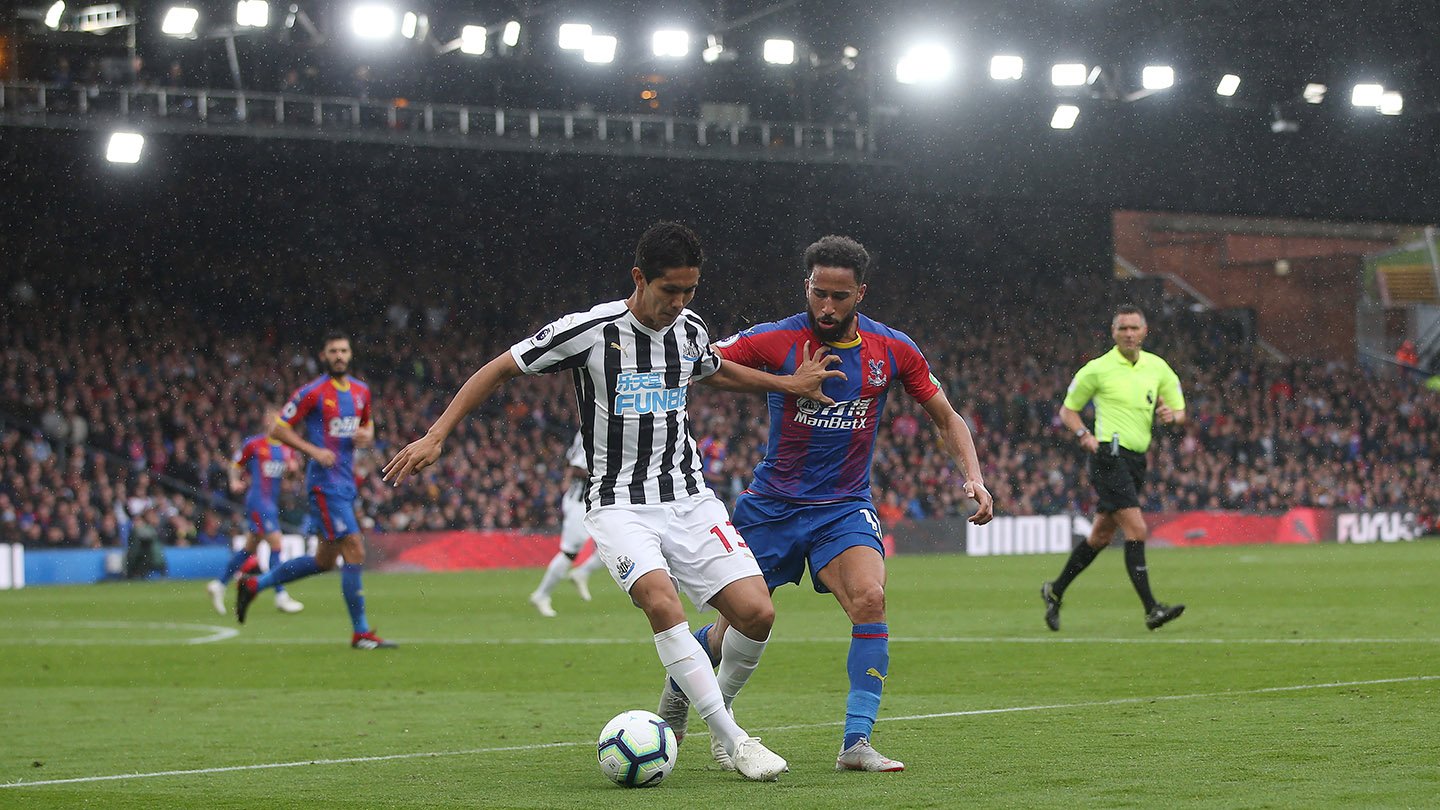 This match will not be shown live on TV in the UK, however you can stay up-to-date with all the action across our channels.

You can check out our Instagram story pre-match for all of the build-up and our official Twitter page will be bringing you match updates.

Alternatively, grab your Palace Audio pass for just £1.49 to enjoy full commentary of this match.