Palace’s Under-18 side battled hard against their Sheffield United counterparts this afternoon in a stalemate at Champion Hill, with both sides having chances to win the game in a frantic second half that ultimately ended 0-0.

Following their impressive 4-0 victory over Colchester United to start the season, Palace started brightly with Rob Street and John-Kymani Gordon both going close in the first half. Jesuran Rak-Sakyi also had a golden opportunity to give Palace the lead after the restart, but Andre Brooks and then Francis Maguire were inches away from securing a Blades victory late on.

Palace were first to threaten in drizzly conditions at Champion Hill, as the opening chance saw Aiden Steele’s in-swinging corner met by the head of Street ten yards from goal. The forward attacked the delivery with intent, but he nodded it just wide of the left-hand post. 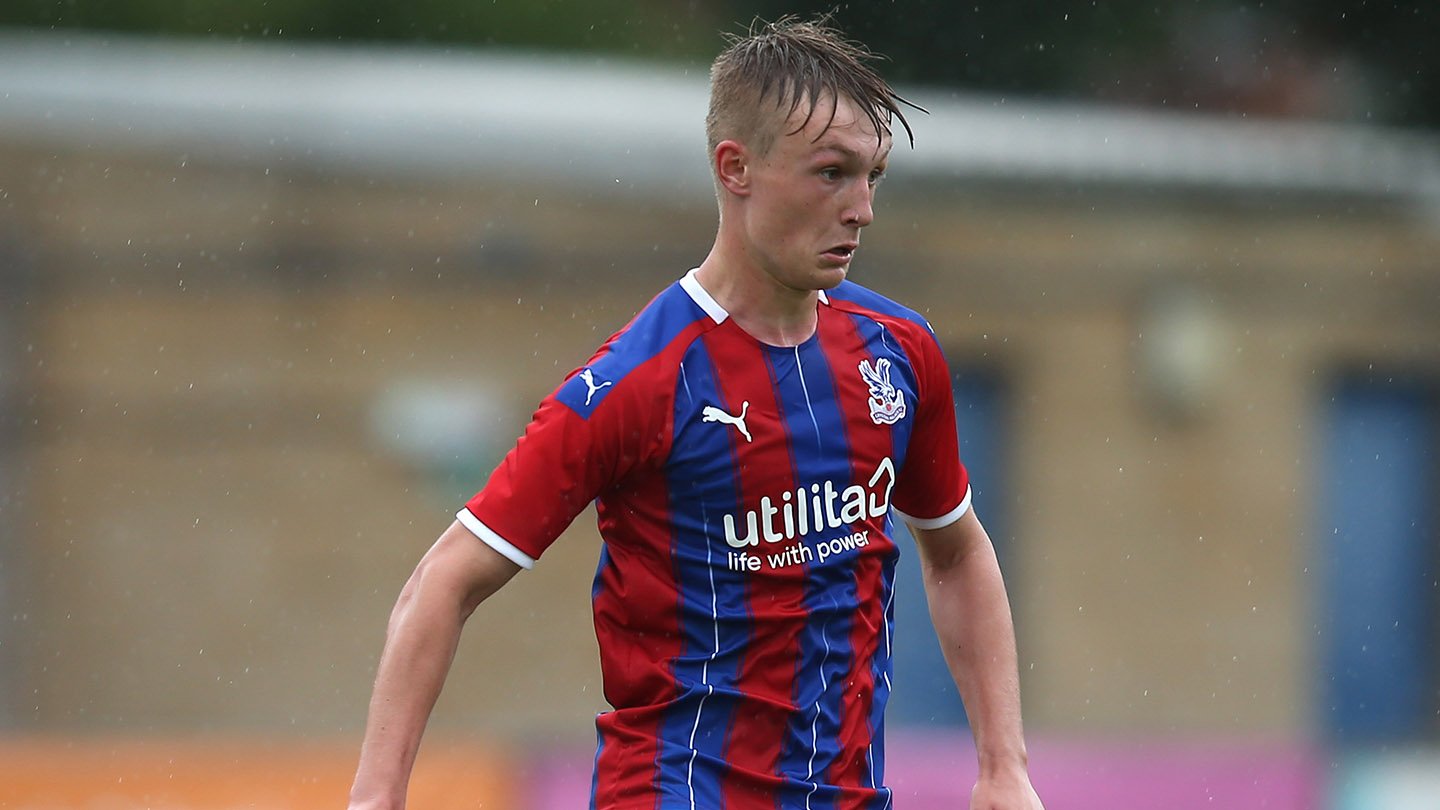 The Blades then penned Palace into their own half in the early stages, with Maguire proving to be the visitors’ most fruitful attacking outlet. He tricked his way down the right flank a number of times and managed to squeeze a cross towards Brooks on one occasion, but the full-back was quickly crowded out by the Palace defence.

Palace started to assert themselves on the first half as it developed, with Gordon getting into promising positions on two separate occasions. Firstly, he looped a header over the bar after Street’s effort was blocked, and he then scooped his first-time finish just wide of the near post after Kamari Paris’ enticing cross.

On the half-hour mark, Palace started unlocking the Blades’ defence with more regularity. Street was key to this as he slid a ball between the lines to Malachi Boateng who found himself in a promising area, but fizzed his effort wide of the far left-hand post.

The hosts picked up their rhythm again soon after the restart, with Aiden Steele collecting the ball on the right before chipping a measured delivery towards Street in the box. The striker adjusted his position to direct a volley at goal, but Sam Kelly was alert to make a strong reflex save in the Blades’ goal. 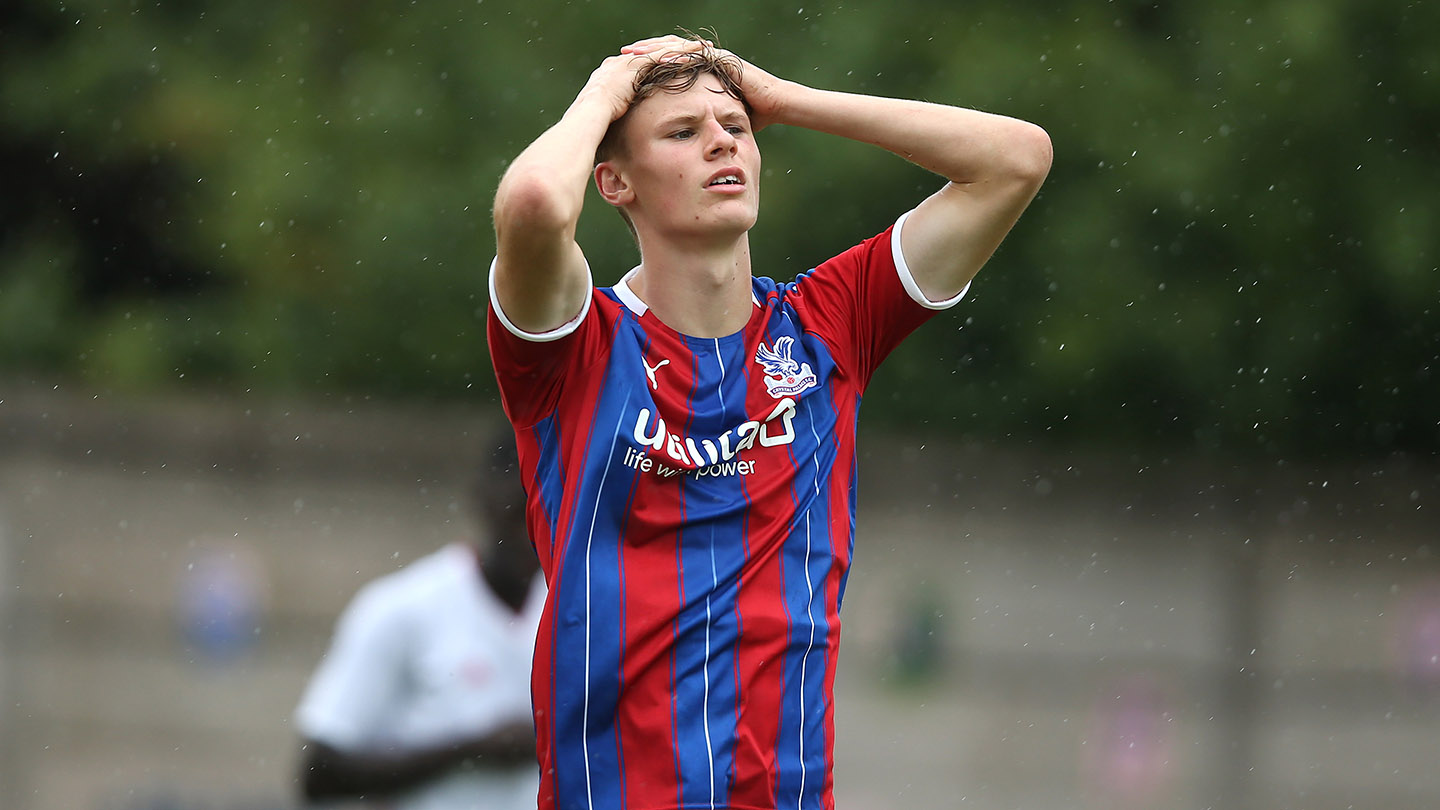 At the other end, United went close when Theo Williams curled a pinpoint delivery towards Sam Ackroyd in the box. The striker was pressured into a first-time volley in difficult circumstances, but he did well and his effort was tipped wide of the bottom left-hand corner by Jacob Russell.

This was a real end-to-end game now, with both sides sensing an opportunity to seize the initiative.  The visitors then came mightily close to doing just that when Brooks won the ball on the left flank and sensed an opportunity to lob it over Russell. His effort looked destined for the net with the goalkeeper scrambling backwards, but it bounced off the bar and Palace cleared the danger.

Palace responded to this scare by going close themselves on the 65th minute, when the ball dropped kindly to substitute Rak-Sakyi on the edge of the box. The midfielder made a solid connection and thumped a volley towards the top corner, but Kelly did well to make a diving save. 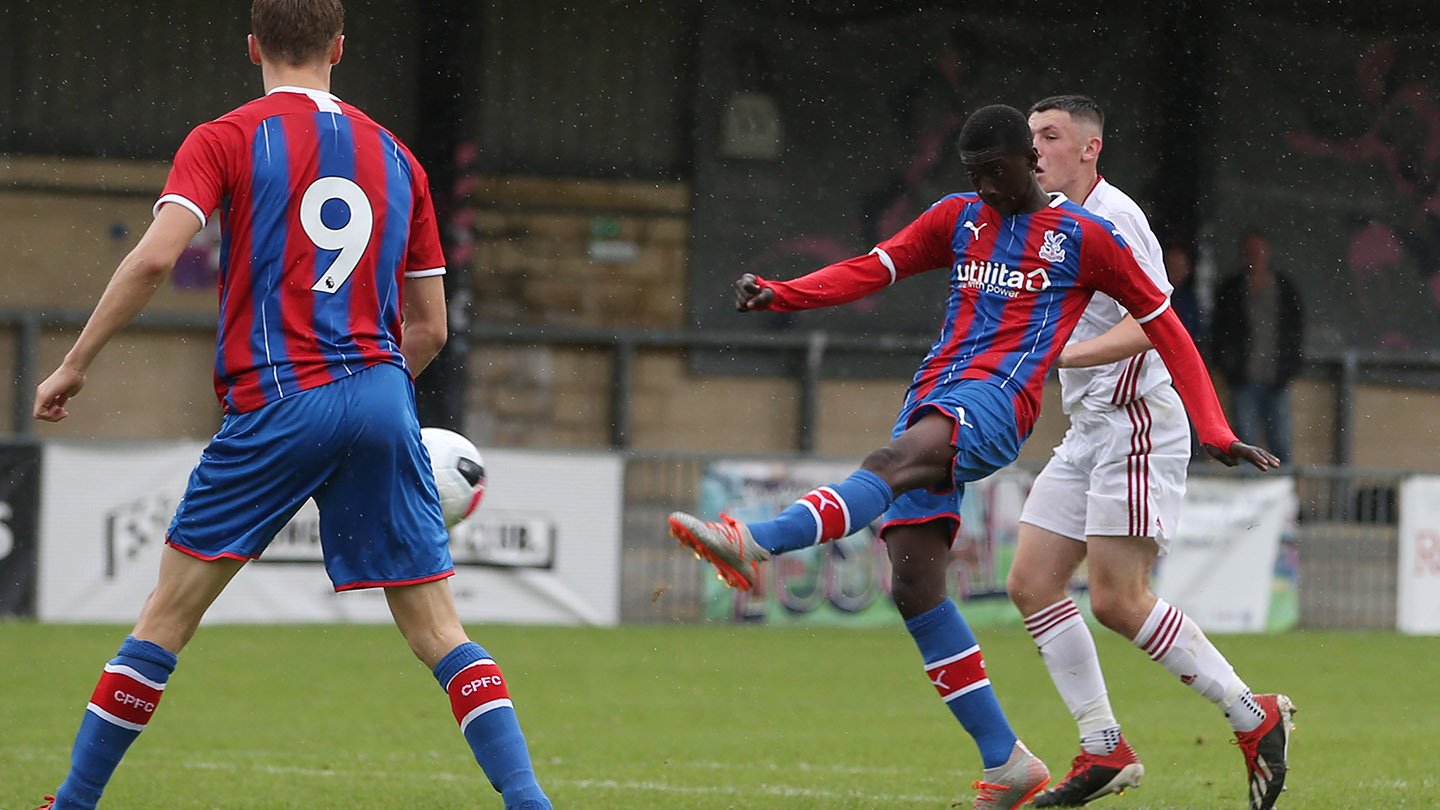 The intensity of the encounter increased as the clock ticked down, and the Blades then had another chance to take the lead on the 85th minute. Maguire latched on to a loose ball and ran through on goal, but Russell stood strong to make an important one-on-one stop.

It was the visitors who were on the front foot in the dying embers of the game, with Ackroyd seeing his effort cleared off the line following a goal-line scramble. There was also drama right up to the final whistle, as the onrushing Maguire arrived at the back post only to see his well-timed volley blocked in what proved to be the last kick of the match.