After a short break due to international fixtures, Blackburn Rovers came from behind off the back of two defeats to overcome Palace in injury time and end the Eagles’ unbeaten run to the start of the campaign. 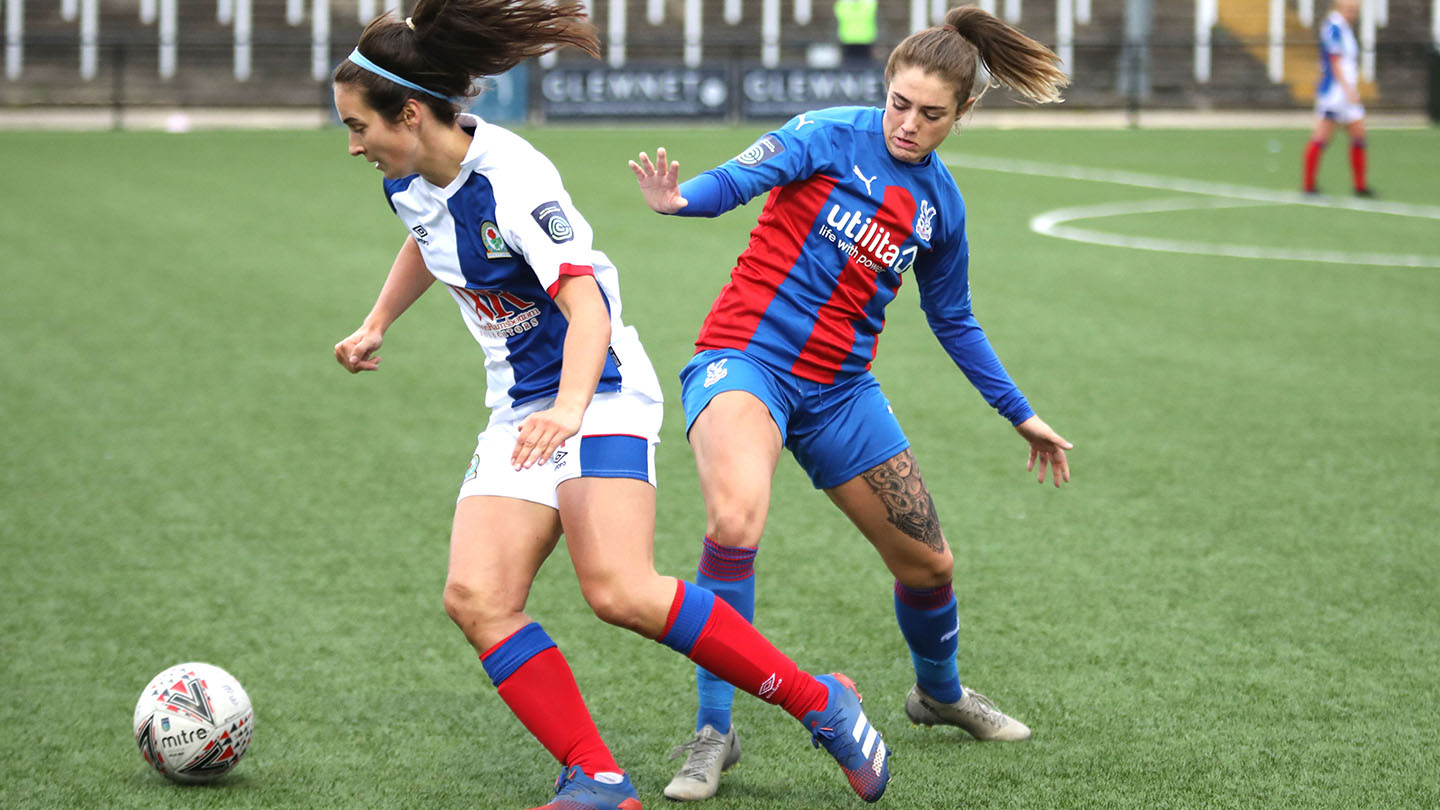 Blackburn Rovers started the game on the front front with Fenton’s header unsuccessful but a warning sign to Dean Davenport’s side.

With the opponents pressing hard for the opener, Palace’s opening 10 minutes weren’t going to plan and things only worsened when Goddard was forced off through injury – Andria Georgiou replacing her fellow midfielder.

The Eagles settled themselves after the far from ideal start to proceedings at Hayes Lane and on 12 minutes found themselves in front. Bianca Baptiste’s fine work made it easy for Khassal to net her second of the season from close-range.

That didn’t stop the flow of the game and the Rovers almost responded immediately with Jade Richards heading against the crossbar. However, the No.9 for Rovers did eventually level up the game on 25 minutes, this time her header avoiding the crossbar and Chloe Morgan. 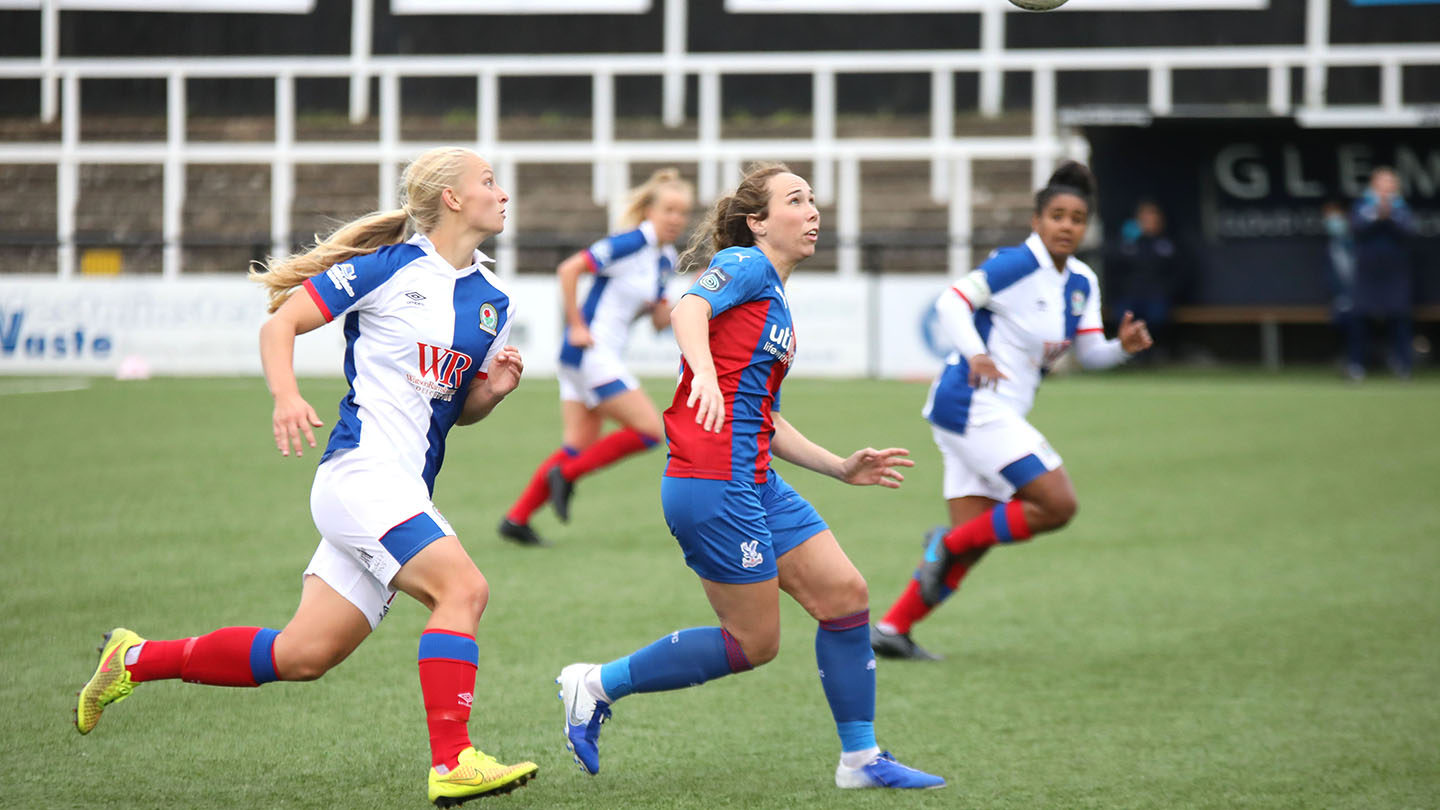 Both sides had speculative opportunities before half-time: firstly Palace’s Khassal’s attempt from 20-yards was saved well by Kayleigh McDonald. Then Rovers midfielder Fenton curled ball straight into the arms of Morgan, before the referee brought an end to the first ’45.

Davenport’s teamtalk clearly did the trick as within five minutes Baptiste captialised on a stray pass to slot the ball home.

Rovers would, yet again, come from behind, though, with a sustained period of corners eventually resulting in the referee awarding a penalty after spotting a handball - Ellie Stewart stepped up and slotted past Morgan.

Khassal would go close, as would Amy Taylor, with Palace looking to secure their first win of the season. However, as had already happened to the Eagles this season, the cruel heartbreak of a late goal would spoil the afternoon.

Fenton, from a tight angle, found the back of the net for Rovers’ third goal, with the clock showing 90+4 and the referee all-but-ready to signal full-time. 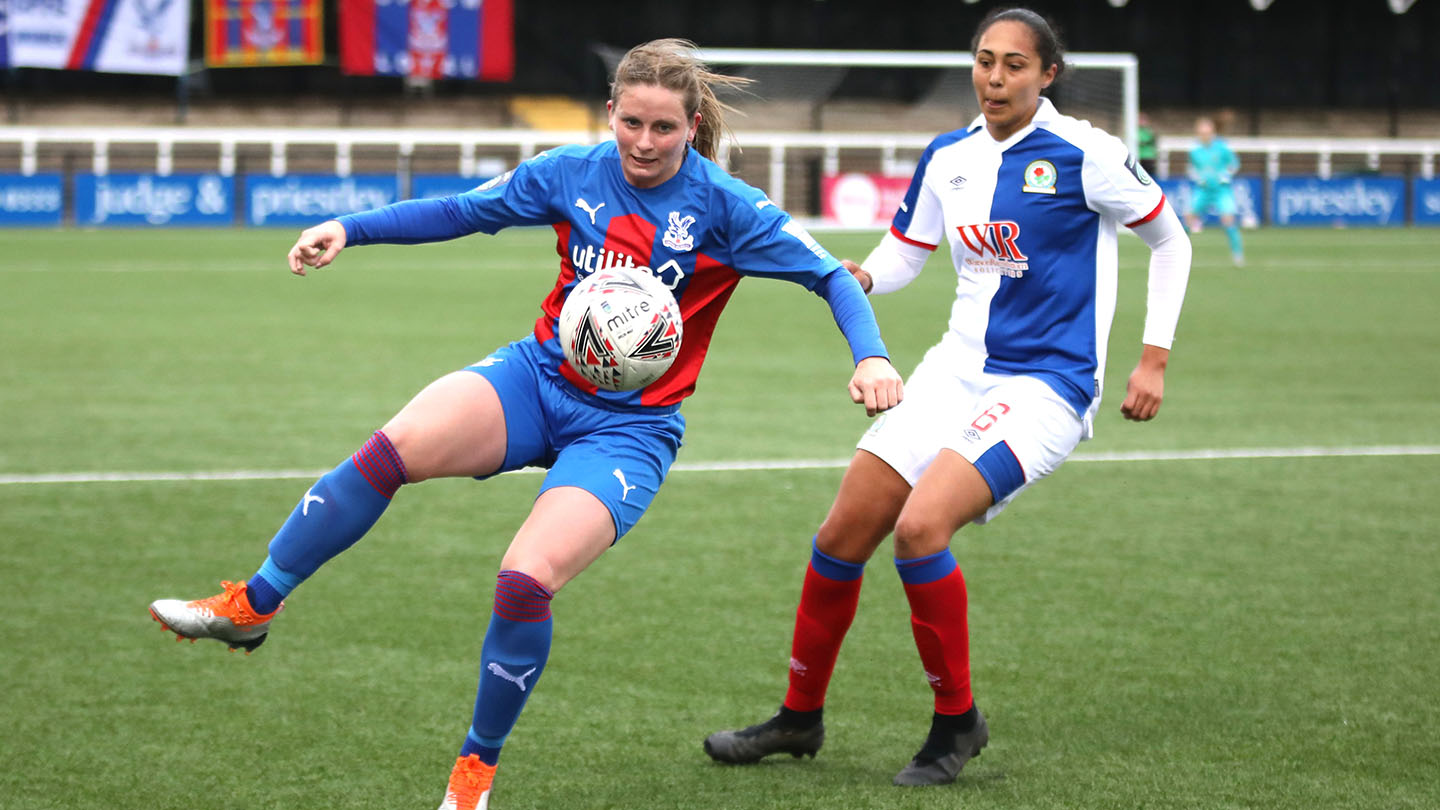