Palace Women dusting themselves off after a 2-4 defeat to Women’s Super League side Bristol City on Thursday in the Conti Cup was never going to be easy, but Dean Davenport’s side showed no hangover from midweek to take their first home victory of the season v Coventry United. 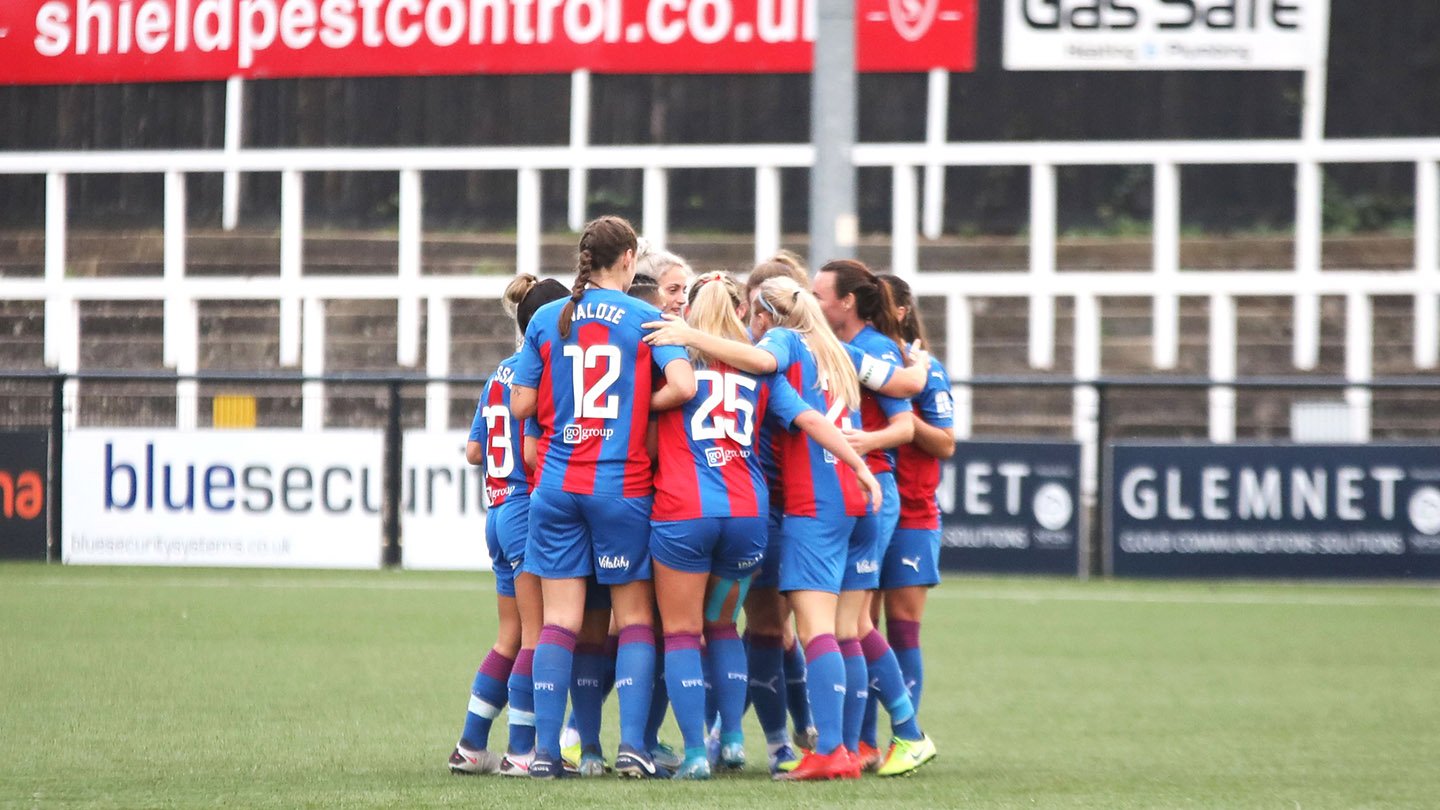 An entertaining first-half saw Palace dominating the majority of the chances, emphasised by a number of free-kicks awarded to the red and blue.

A free-kick for Palace from Coral-Jade Haines, and a subsequent loose ball, resulted in an own goal from United’s Gauntlett in the first couple of minutes – a dream start for the Eagles against a side who were just one-point ahead of them in the table.

Just before the half hour mark, Cherelle Khassal carried the ball down the field before floating the ball to Haines. However, her attempt was blocked by United’s defence and Coventry broke to register their first meaningful chance of the game: Bethan Merrick beaten to the ball thanks to a superb save from Palace goalkeeper Chloe Morgan. 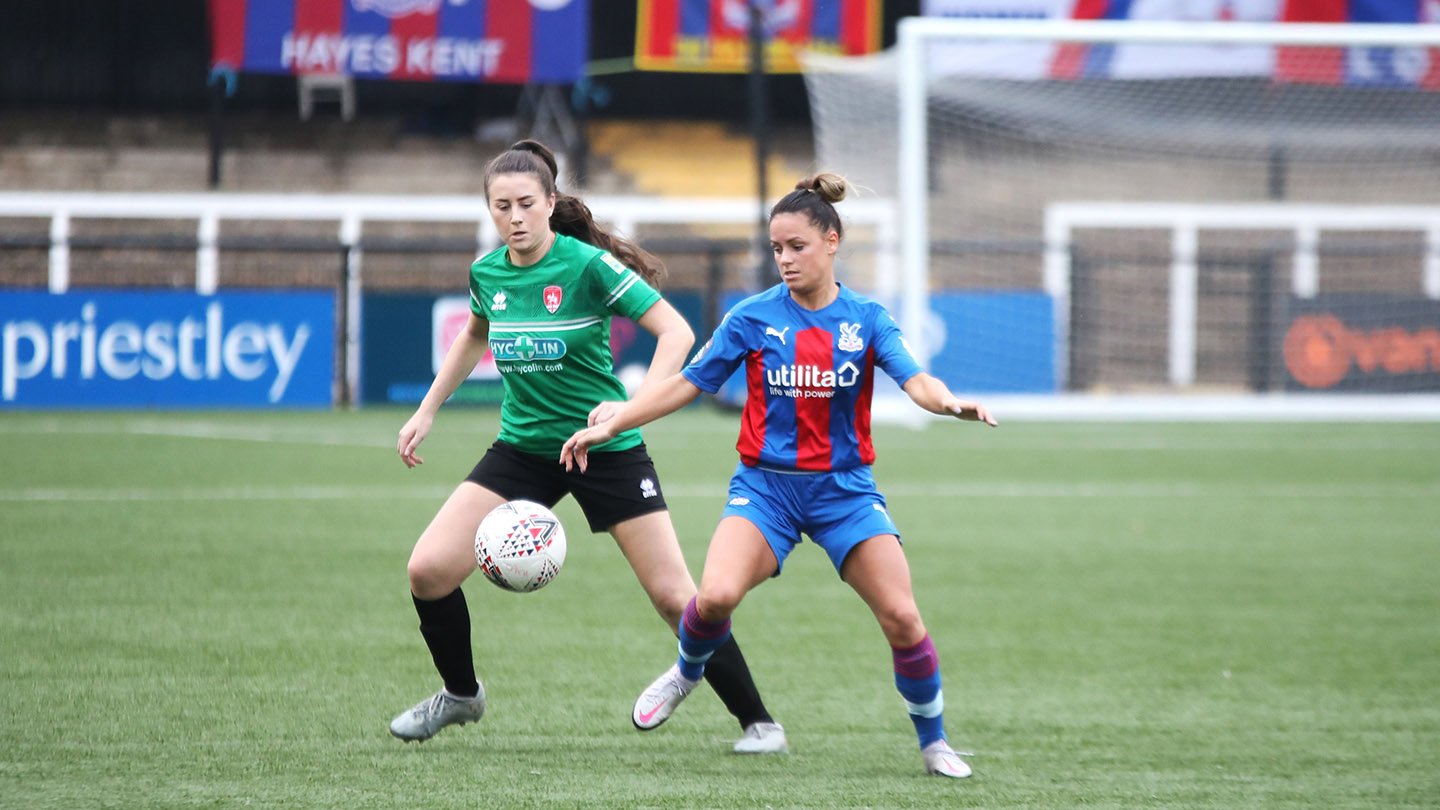 After bagging an impressive seven goals already this season, Baptiste was looking to lock in her eighth – the offside flag in the 30th minute preventing that, though. However, not deterred by the ruled-out goal, Baptiste did net her eighth of the season two minutes later: one-on-one with the goalkeeper, the striker fizzed the ball past Olivia Clark and into the back of the net to double Palace’s lead. 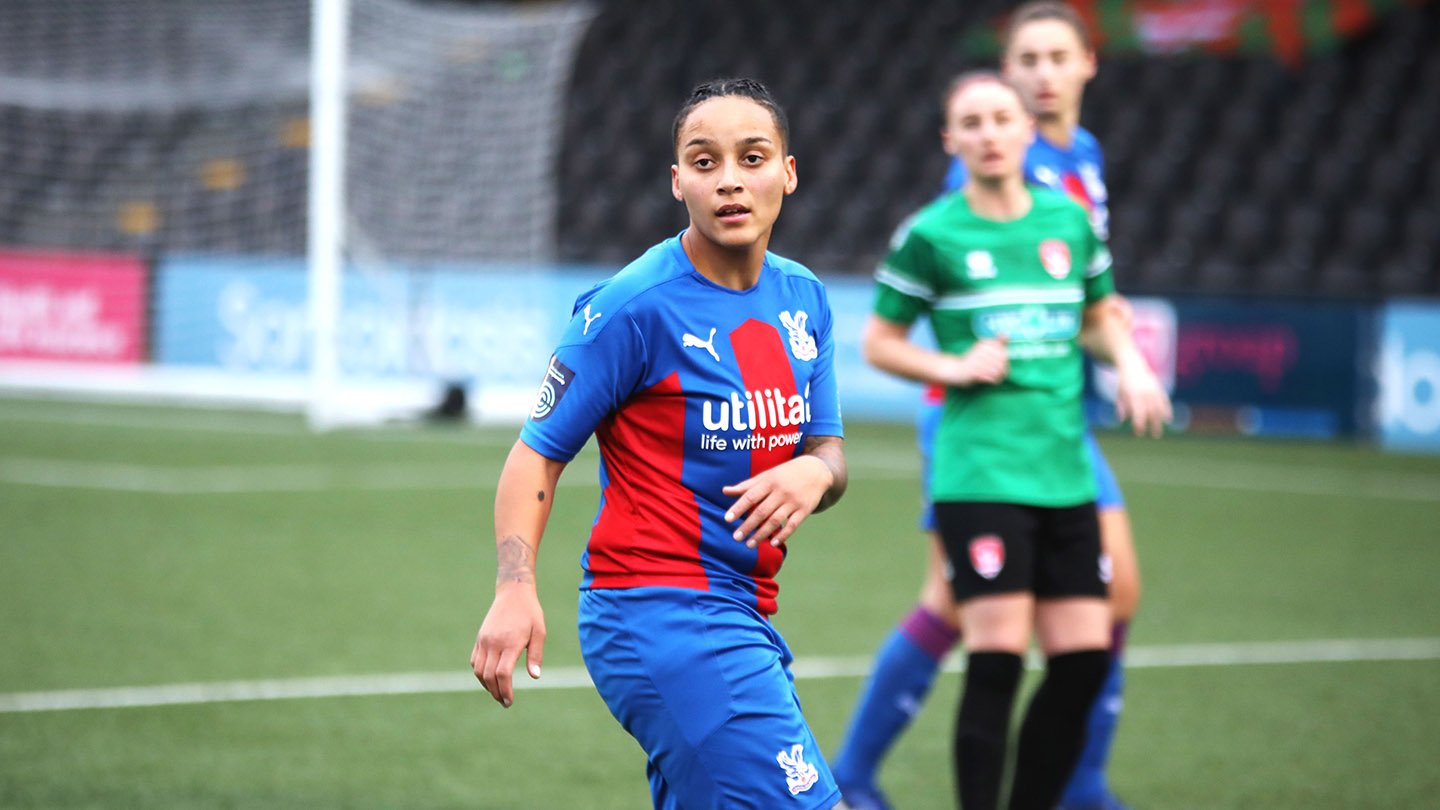 Jay Bradford’s side soon pulled back a goal, though, ending Palace’s chance for a clean sheet in the 40thminute through Popple.

The second-half took longer to get going than the first, with both sides knowing the next goal would either see a frantic finish or kill the game off.

Thankfully for Palace, substitute Kate Natkiel made sure the next goal was a game-ending one. Having only just replaced Amber Stobbs, Natkiel scored her first goal for the club via an excellent volley.

With her confidence high, Natkiel went close minutes later but this time Clark saved well. But with the two-goal advantage restored, Davenport’s side had a real spring in their step and pushed for a fourth goal - substitute Amber Gaylor setting up a decent chance for her fellow sub, Siobhan Wilson, but United’s defenders retreated just in time to deflect away. 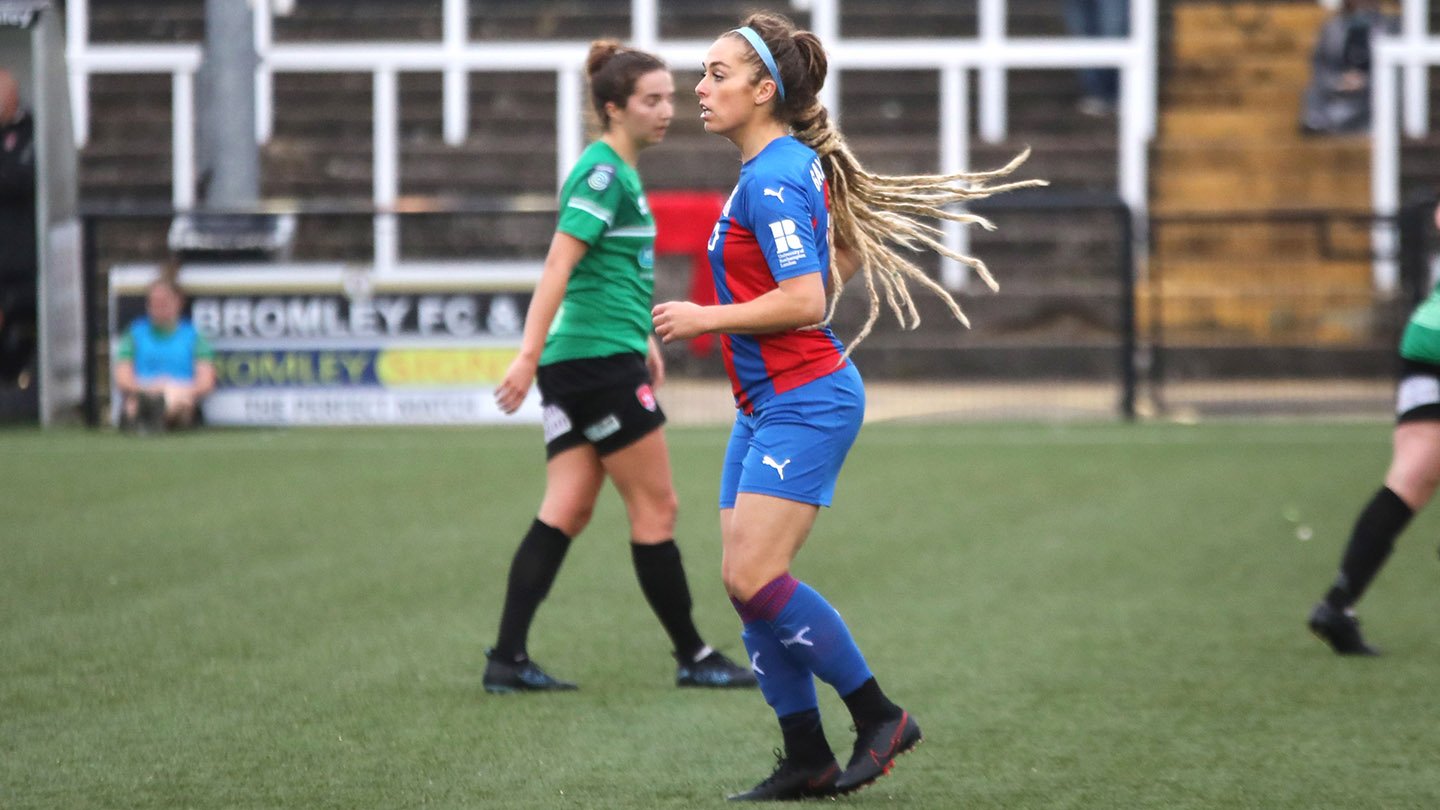 In the end, the Eagles closed out the victory with relative ease and leapfrogged Coventry United in the Championship table after a great afternoon’s work at Hayes Lane.