Victor Camarasa arrived at Palace in an exciting final few days of the transfer window for Palace fans. However, Eagles have had to wait for a glimpse of the on loan midfielder in the red and blue stripes, with that arriving tonight; a wait that was well worth it.

On three minutes, Camarasa had the first chance of the game, with a rifled effort from 20 yards that Dean Gerken saved well; the shot came off the back of intricate and patient build-up from Hodgson’s side, with Max Meyer in particular pulling the strings.

The League Two side weren’t intimidated by the attacking line-up named by Hodgson and the second proper chance of this Carabao Cup tie fell to the U’s on nine minutes; Wayne Hennessey getting down well to his left as Ryan Clampin looked to arrow one across goal. 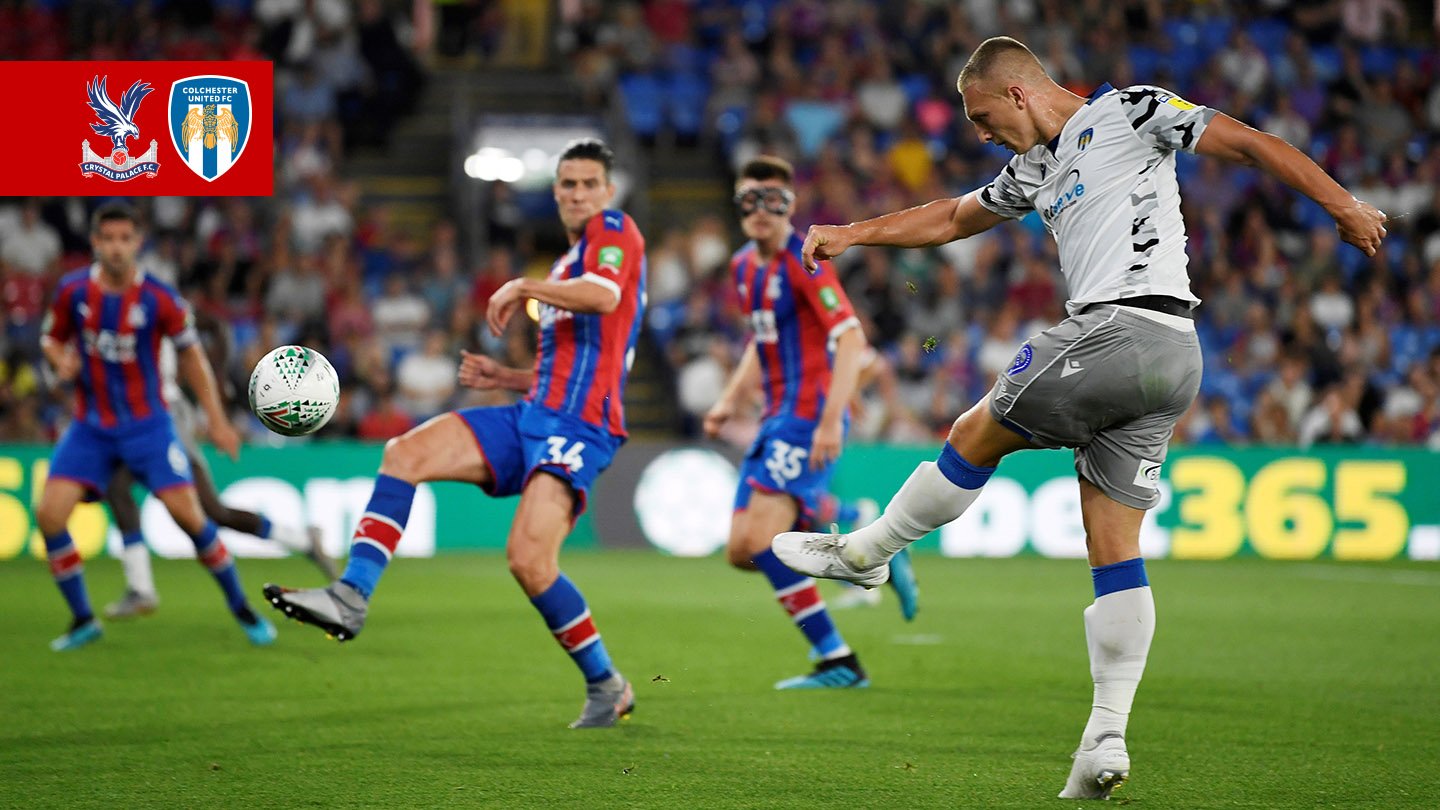 Camarasa was showing plenty of agility and guile in between the Essex-based side’s midfield and defensive banks, a position that saw the midfielder cut through the back four with a perfectly weighted pass to Christian Benteke.

An on-rushing Gerken did well to thwart the Belgium international as he looked to have dinked the ball into the net.

Benteke was again denied what looked like a certain goalscoring opportunity, this time the bar and goal-line technology keeping the striker off the scoresheet in the first-half, despite Selhurst Park erupting in premature jubilation. 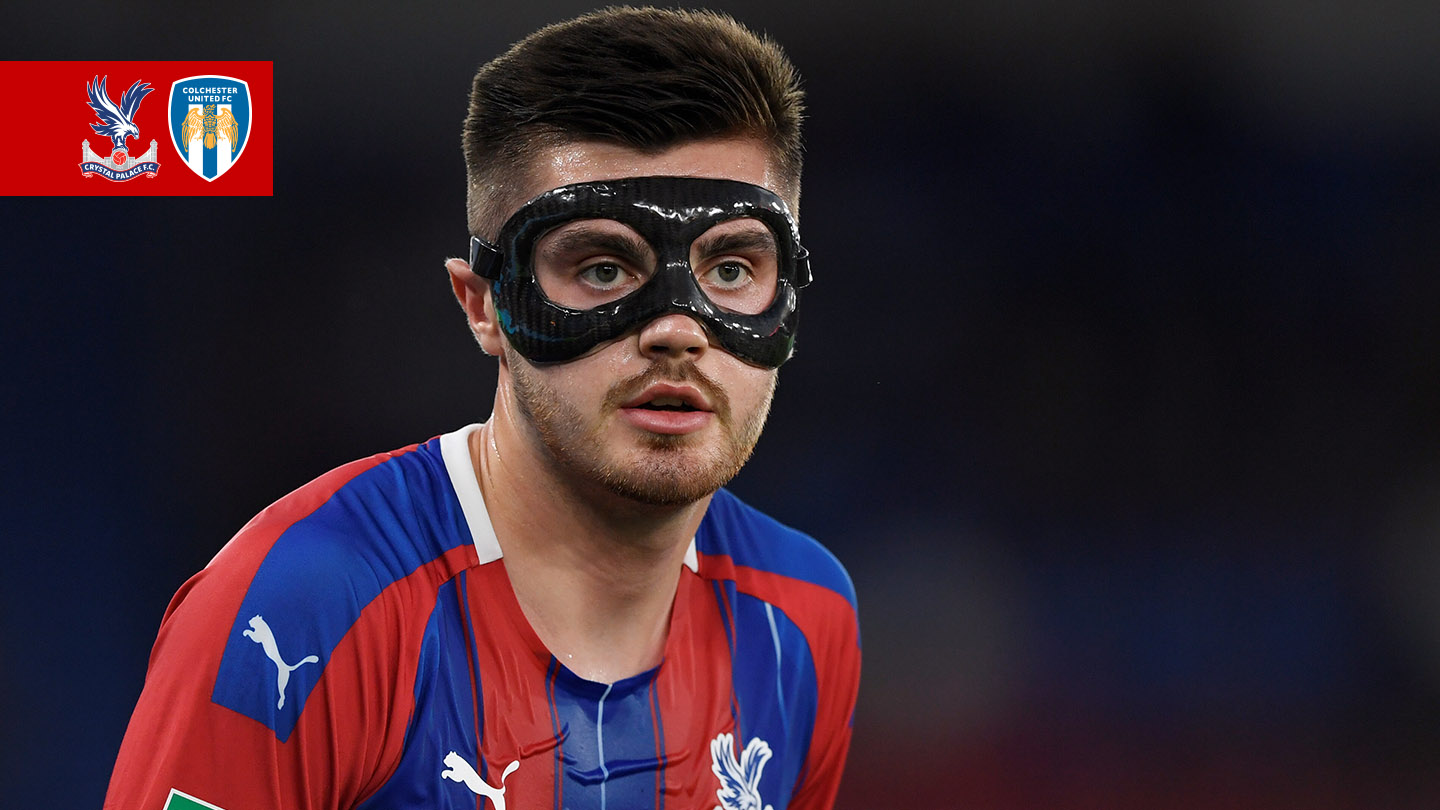 After some neat hold-up play from Benteke, Woods found himself teed up by the forward, and from six-yards out Gerken threw an arm up and impressively stopped Woods from a dream full debut. 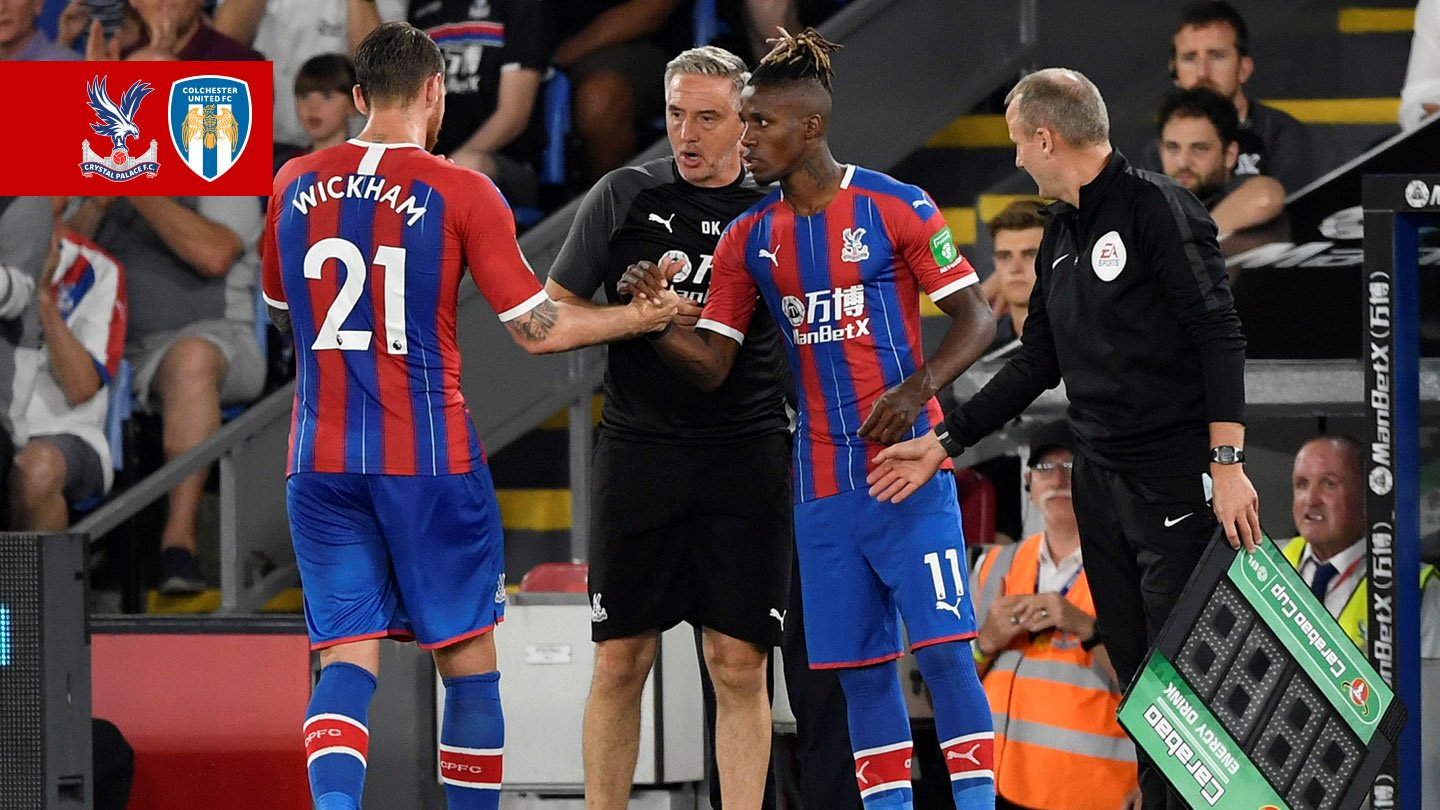 However, the next dangerous attacking moment came from the League Two side, with Ryan Jackson taking his time to line up a long-range effort that was blocked by Woods before dangerously bobbling out for Colchester corner.

Saturday’s Man of the Match, as voted for by you, became Hodgson’s third and final sub with Jordan Ayew replacing Max Meyer on 73 minutes. And the Ghanaian was instantly involved, releasing Townsend down the right-hand side, with the winger’s cross finding Benteke who managed to get the shot on target, but a deflection took the sting out of the effort and Gerken collected comfortably. 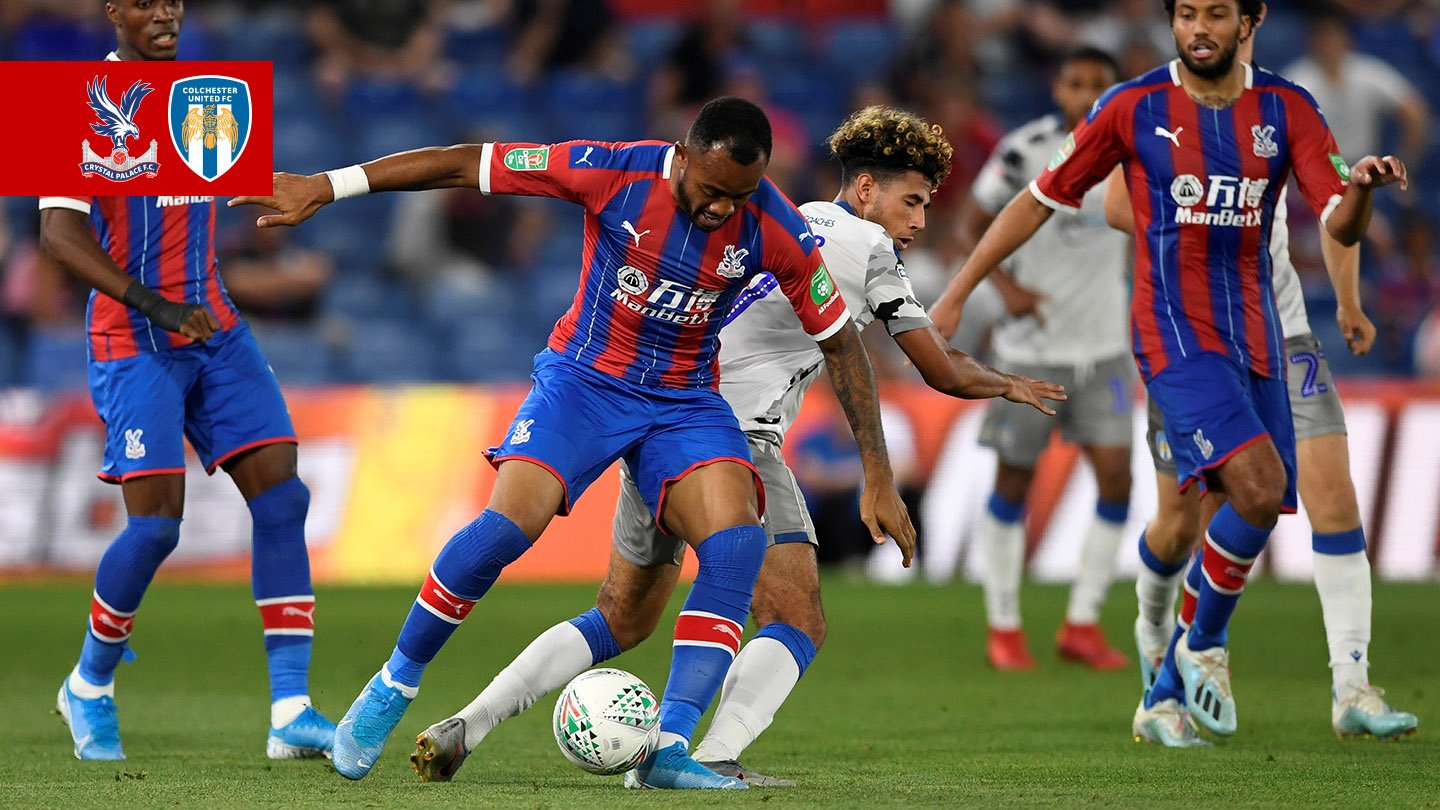 The game drifted out in the closing 15 minutes, both teams not wanting to exit the cup in late, dramatic fashion. Therefore, we went to penalties.

Colchester United's chosen five were Norris, Nouble, Brown, Cowan-Hall and Chilvers, with all of the U's' players scoring from the spot meaning that Palace exited the Carabao Cup in the Second Round.