Palace U18s fall to Birmingham City in away day defeat

Paddy McCarthy’s Crystal Palace U18s fell to a 5-1 defeat away from home to their Birmingham City counterparts, meaning the Eagles now have seven points from their first five games.

After a tentative opening 10 minutes, the first chance of the game arrived, with the home side’s swift counter-attack resulting in an effort from Yoane Zohore being well-saved by Palace’s ‘keeper, Jacob Russell. 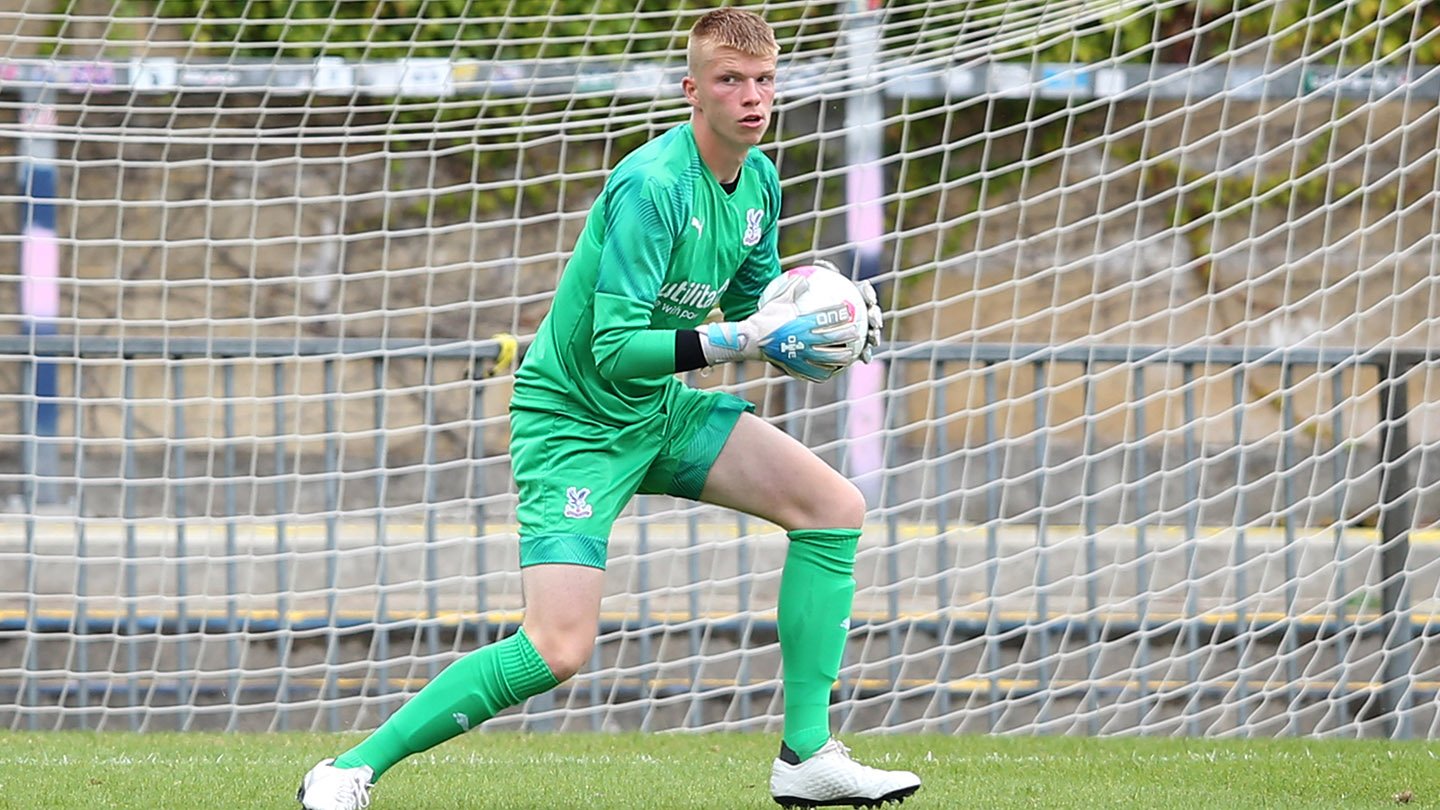 Less than a minute after the first noteworthy chance of the game, Paul Robinson’s side took the lead; a midfield battle saw Birmingham City’s Remi Walker emerge with the ball before passing to Adan George who drove forward before arrowing a low drive just inside the post on 14 minutes.

An end-to-end opening half-an-hour was perfectly encapsulated with Palace’s Mooney sending a shot just inches wide. And from the resulting goal kick, George almost had his second of the game with his effort hitting the Eagles’ post.

George’s second did arrive, though, in the 34thminute with Birmingham’s high-press resulting in a turnover of possession in Palace’s defensive third; Zohore drove into the Eagles’ box before teeing up George, who again hit the post, only this time it did manage to double the Blues’ lead.

A first-half hat-trick for George was completed two minutes later with the striker capitalising on an under-hit backpass from Jashuan Chamberlain-Gayle.

A big half-time team talk from McCarthy looked to do the trick with Palace flying out of the blocks from kick-off, with Josh Ajayi pulling one back from Palace on 50 minutes; the forward turned Campbell on the left, opened his body and slotted calmly past Clayton in the Blues’ goal. 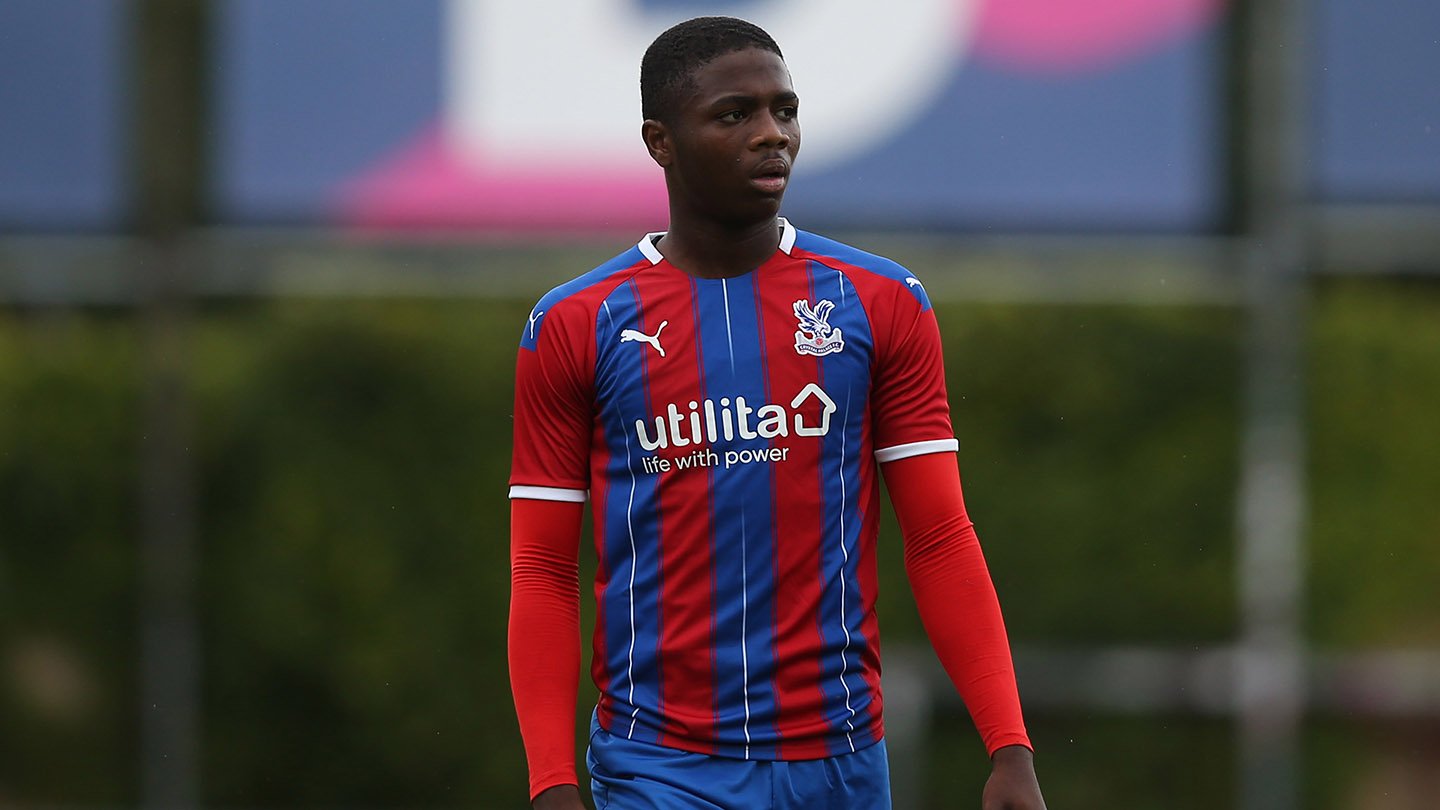 On 58 minutes, George was sent clean through for what looked like a certain fourth of the afternoon. However, Russell in the Palace goal stood firm and saved well from the striker.

As Palace pushed for the important fifth goal of the game, a goal that would setup an exciting final 20 minutes, Birmingham made the most of the space. Kyle Hurst getting his name on the scoresheet after finishing off a well-worked move down Birmingham’s left involving Dan Djurovic & George.

The fifth goal for the Blues, and the final one of the game, arrived in the 85thminute with Amari Miller drilling home after just arriving into the game as a substitute.

Next up for Paddy McCarthy’s charges is a home tie against Wigan Athletic, a side who have four points from their first three games and sit in third place of the North Division of the U18 Professional Development League.