An unusual 19:00 Saturday kick-off in Bromley saw the Eagles and the London City Lionesses play out an eventful 1-1 draw in the sides’ second games of the season. 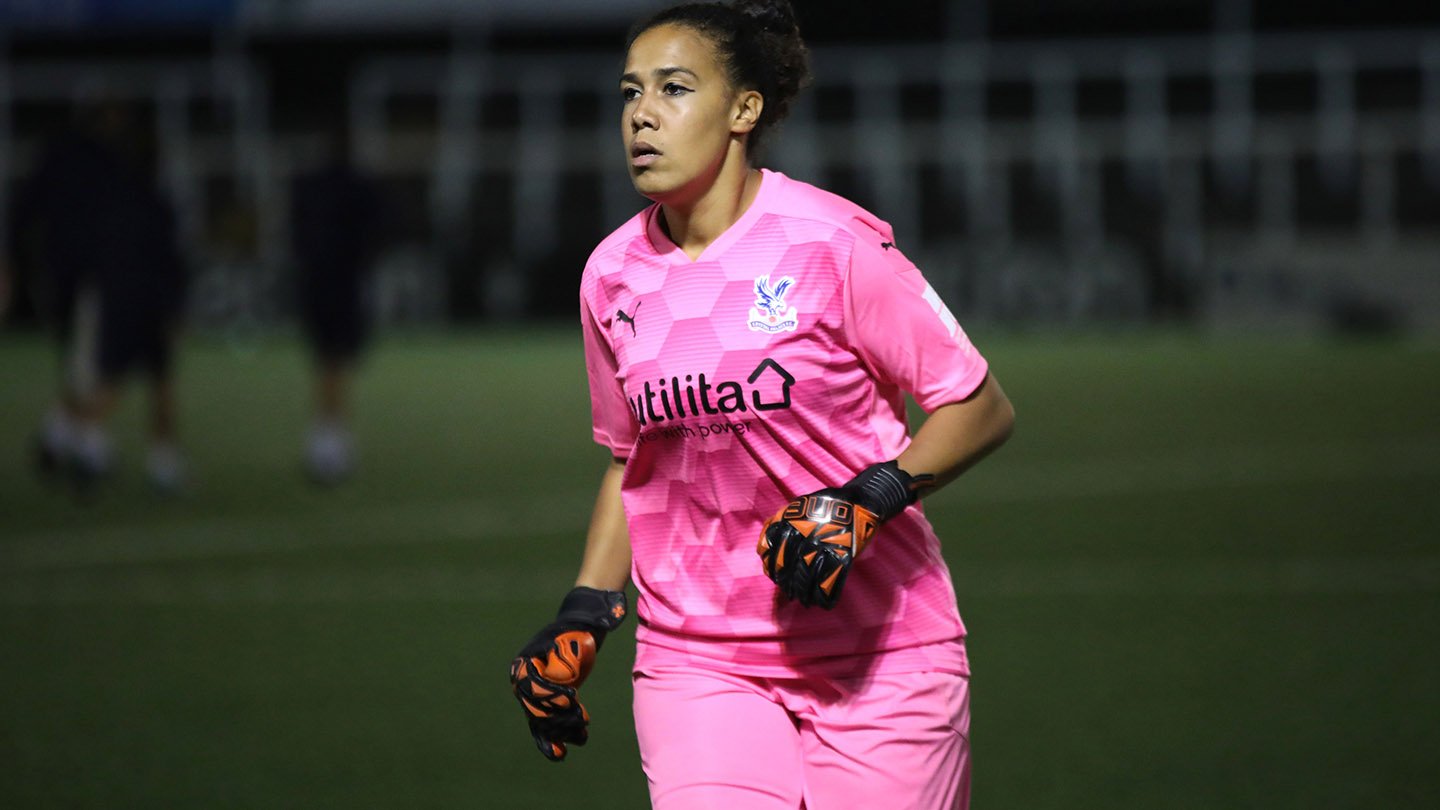 Siobhan Wilson, off the back of a fine assist in the season-opener, was looking to score herself this time out with an effort in the first couple of minutes, which highlighted the impetus in which manager Dean Davenport had sent out his charges.

A warning from Wilson to the opposing team, but one they did not heed, with Lizzie Waldie heading home her first goal for the club on four minutes.

The visitors did respond, though, and instantly hit the Eagles' crossbar with a great effort. And this was the beginning of a defensive spell for the Eagles with first Wilson blocking the closing-in Lioness, before Chloe Morgan saved well from a further follow-up.

Morgan was again called into action, this time Elizabeta Ejupi’s curled attempt brought about a magnificent save from Palace’s summer signing.

It looked like Davenport’s side would get to the halfway stage leading, thanks to their defensive ranks, with Annabel Johnson leading by example with several crucial clearances. However, Ejupi did eventually find a way through the Palace rearguard to level proceedings. 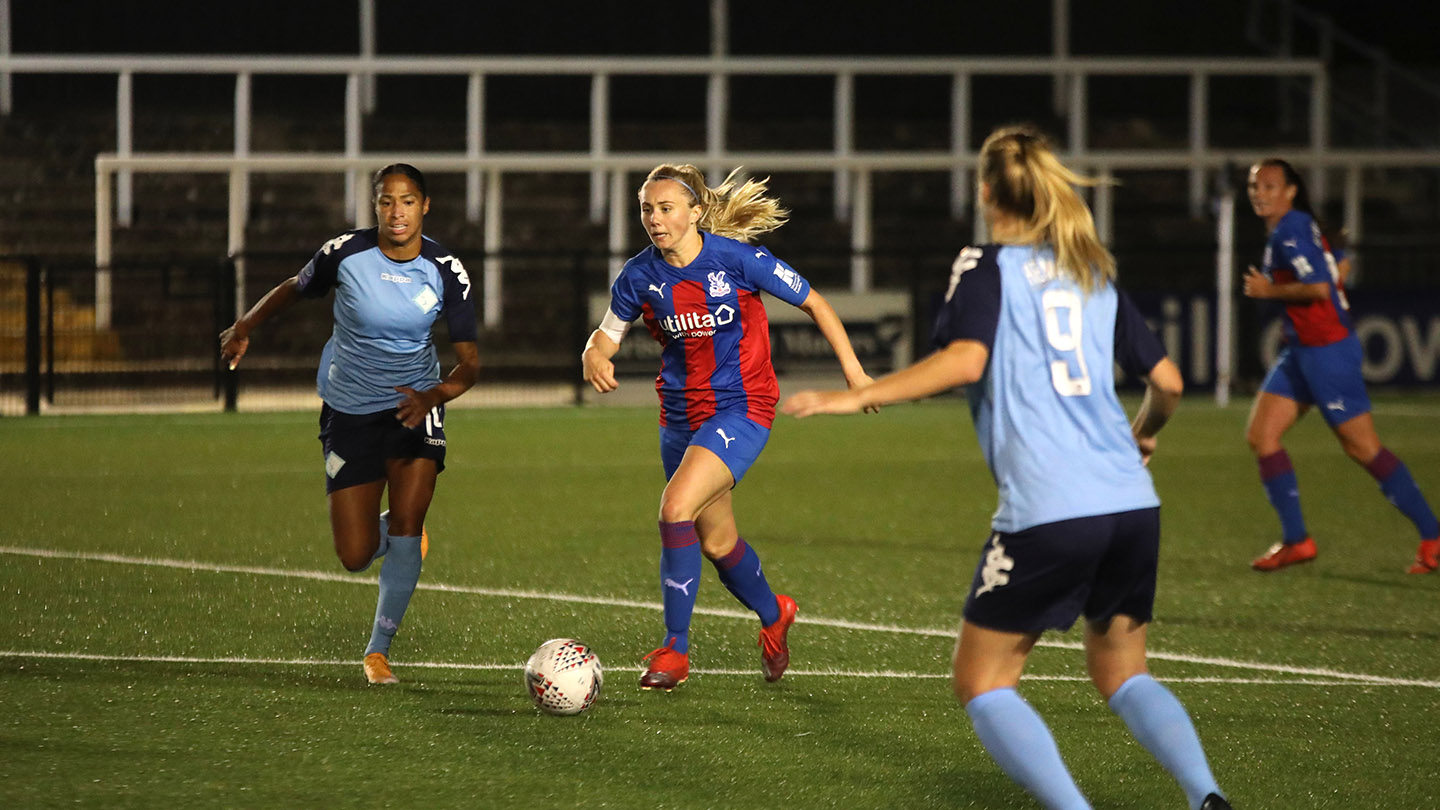 The second-half carried on much in the same vein, the Lionesses’ Atlanta Primus was expertly thwarted by Morgan who then continued her excellent spell to block Alli Murphy’s attempt to put the Lionesses in the lead.

A Lionesses corner handed the Eagles their best chance of the second-half, with a poorly executed set-piece resulting in a Palace breakaway with purpose, with the move curtailed due to a foul. From the resulting free-kick from Coral-Jade Haines’ effort was saved well by Shae Yanez. 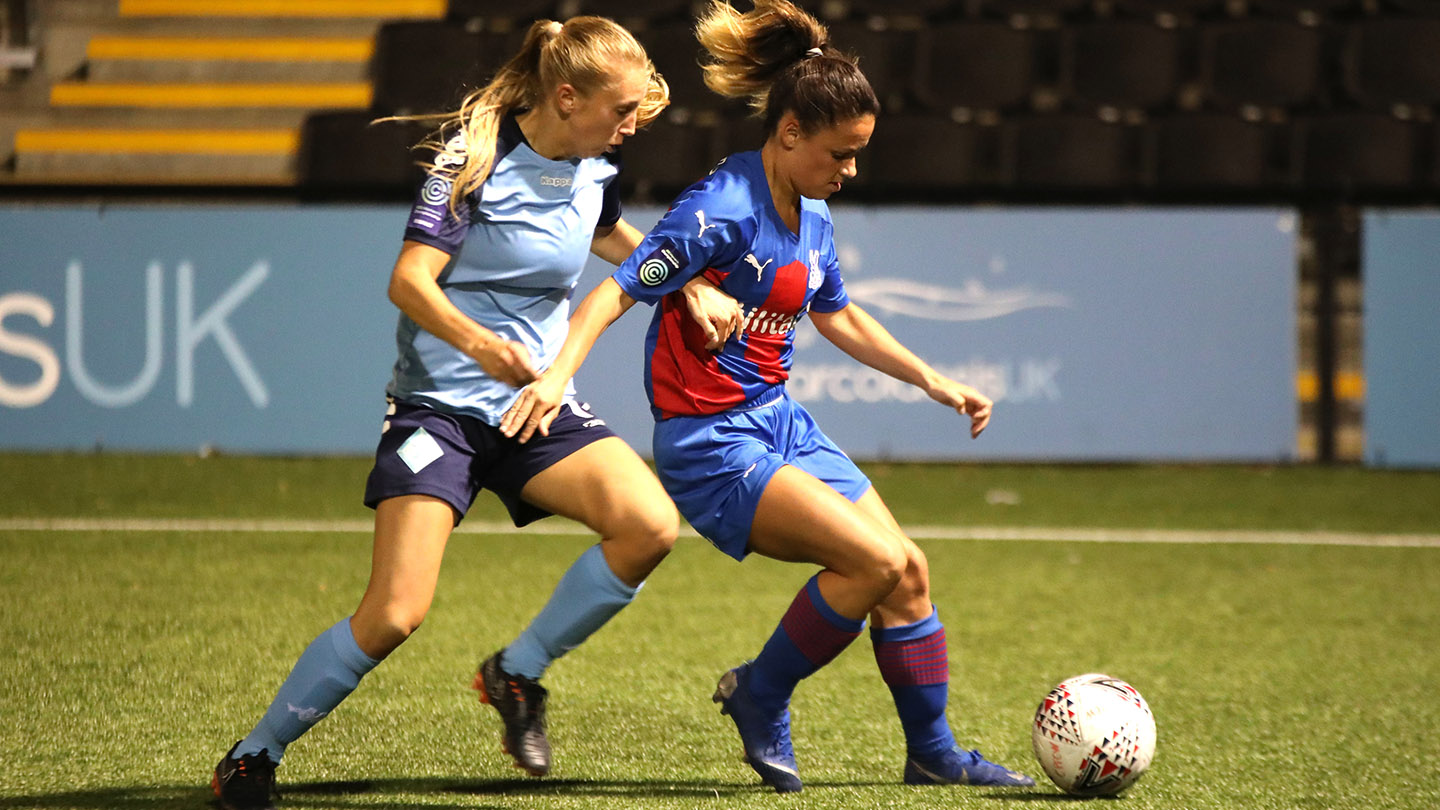 A late lone charge from last week’s goalscorer, Cherelle Khassal, raised hopes of Palace’s first win of the season late on. However, a draw under the lights at Hayes Lane was a fair result and Davenport’s side remain unbeaten ahead of Blackburn Rovers in two weeks’ time.