Crystal Palace’s FA Women’s Continental League Cup campaign got off to the perfect start, with Dean Davenport’s side defeating Lewes 3-2, just two weeks after drawing 1-1 with them in the league.

Davenport made several changes for the cup clash, with club captain Freya Holdaway, Leeta Rutherford and Lucy Gillett dropping to the bench with the likes of Nicole Pepper, Emma Gibbon and Magda Mosengo coming into the starting line-up.

It was goals galore in both halves for the watching crowd, with the half-time whistle coming with the Eagles leading 2-1.

Mosengo opened the scoring after some good work from captain on the day, Ashleigh Goddard; this was the striker’s first goal for the club having joined in the summer, making the most of her first start since the second game of the season away to Durham. 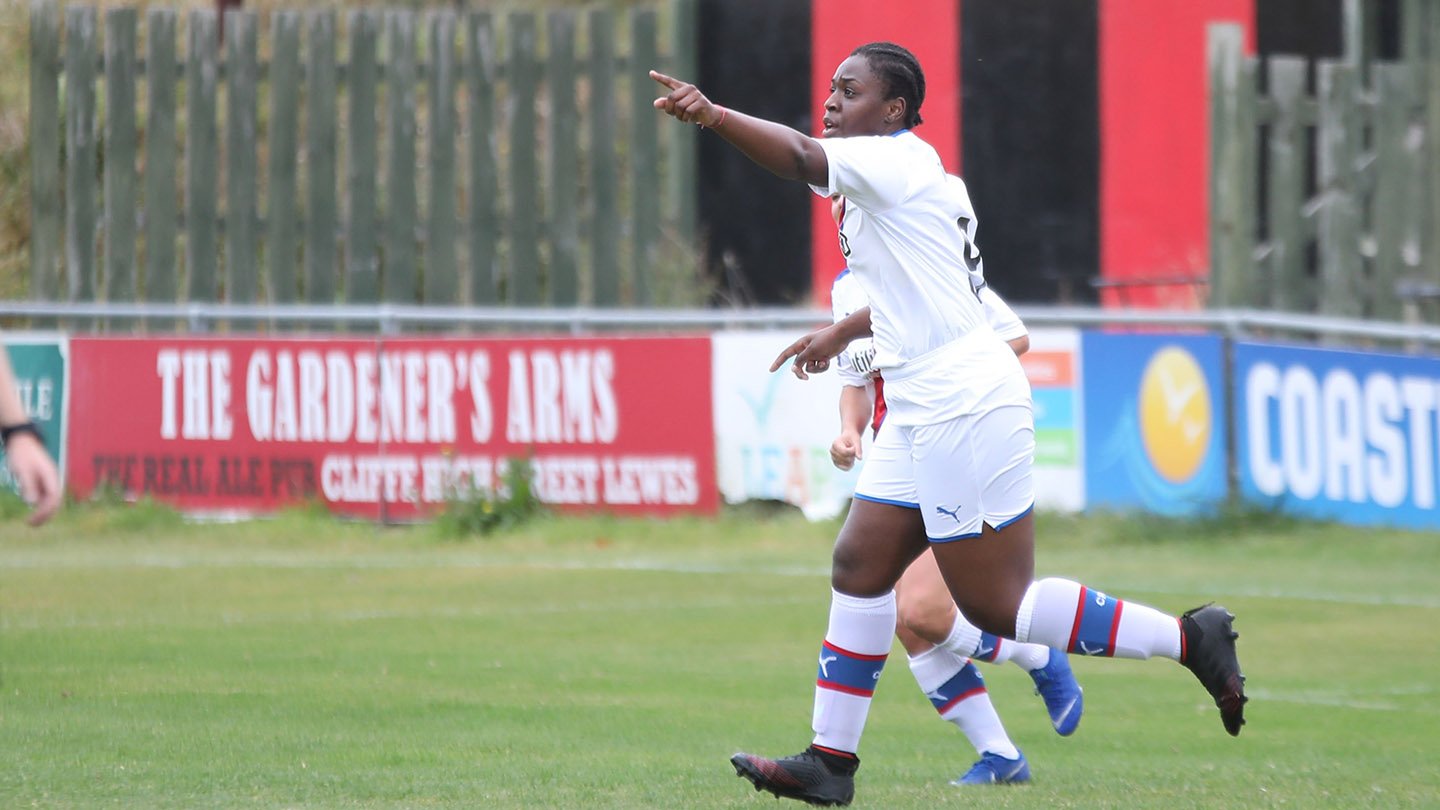 The opener from Palace kicked Lewes into life and just minutes later the Conti Cup clash was level, with Zoe Ness making it 1-1.

It what was an electric opening half to the first-half, Palace then regained the lead on 22 minutes with former Lewes player, Cherelle Khassal, having an easy finish from six-yards. 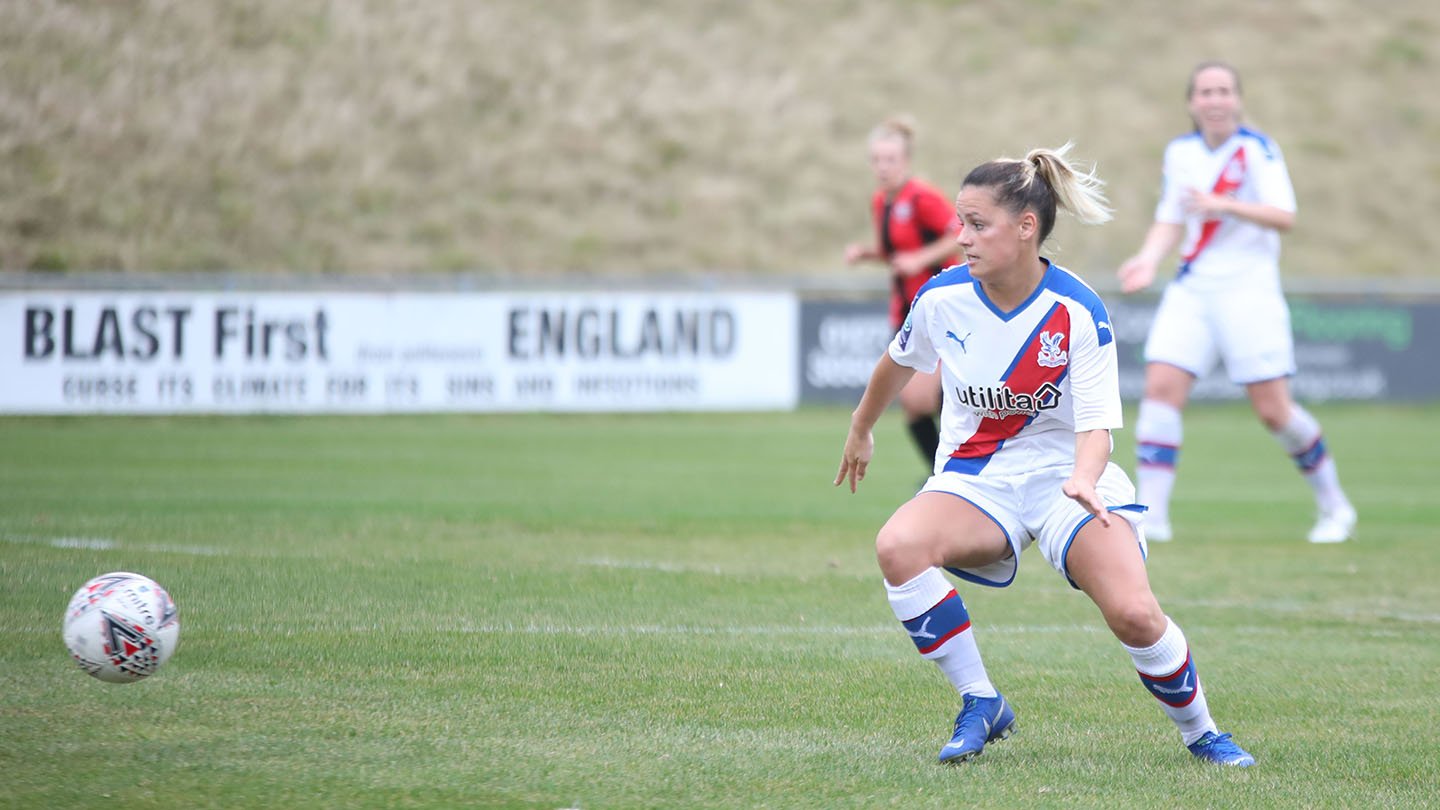 Lewes exploded out of the blocks in the second-half, and although Ness somehow managed to miss from four-yards after being setup by Emma Jones, the warning signs were there for Davenport’s side.

The inevitable equaliser did arrive on 68 minutes, with Amy Taylor making the most of some indecision between the Palace centre-backs to finish well past Gibbon.

In what was an end-to-end and exciting game, the theme of the opposition team instantly replying to conceding continued via Palace’s Rea Laudat. Eight minutes after coming on for Mosengo, and two minutes after Palace had seen their one-goal advantage disappear, Laudat bagged her first goal for the Eagles. 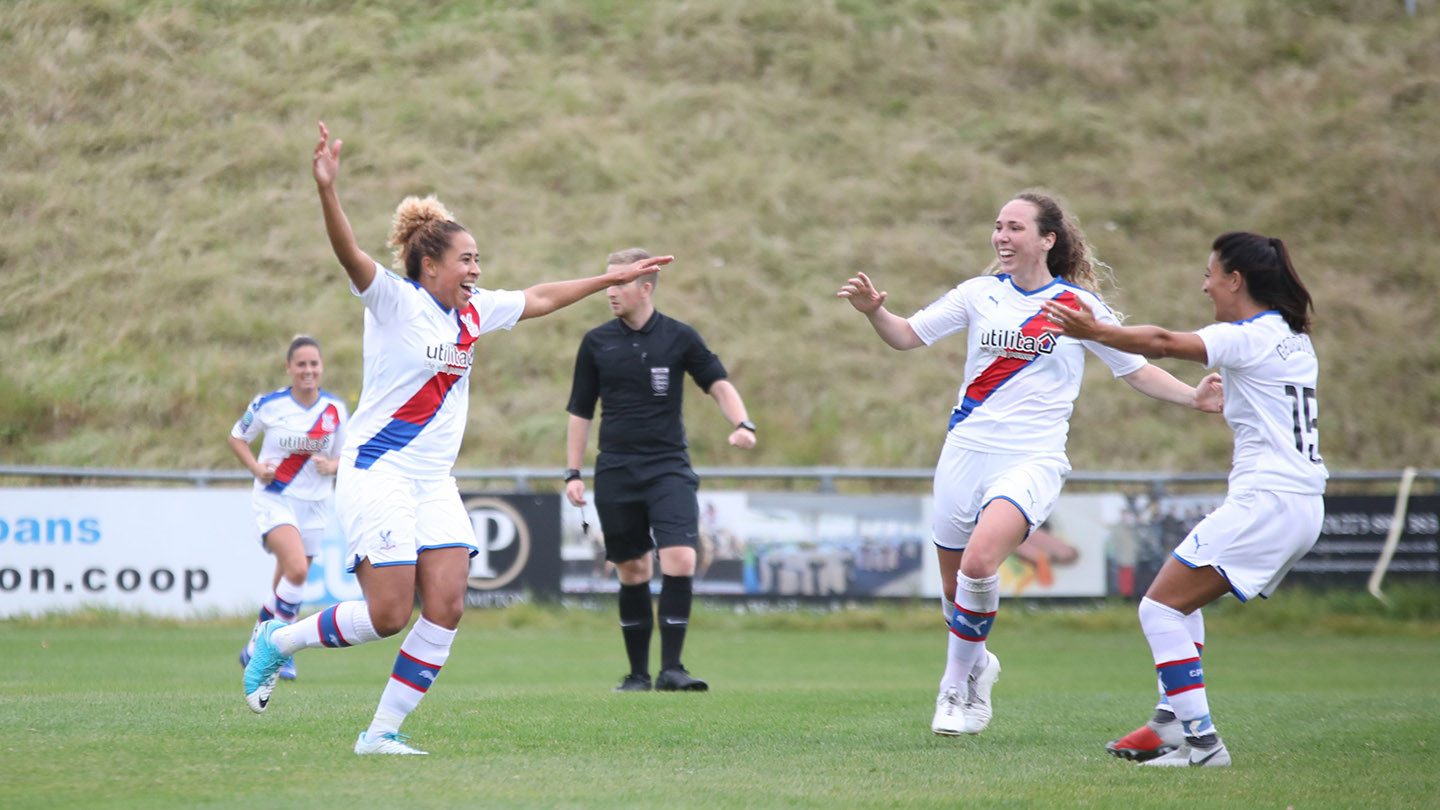 Just outside the penalty area, the summer signing from Tottenham Hotspur took full advantage of the invitation from Lewes to shoot, with their failure to close down the striker proving costly with Laudat's strike the final goal of the game.

It was a hugely important and impressive win for the Eagles, coming just a week after the 6-0 defeat to Aston Villa. Speaking post-match, Asheligh Goddard said: “I’m just pleased we’ve shown what we can do after a horrible day against Aston Villa last week, and both in defence and attack we were positive. 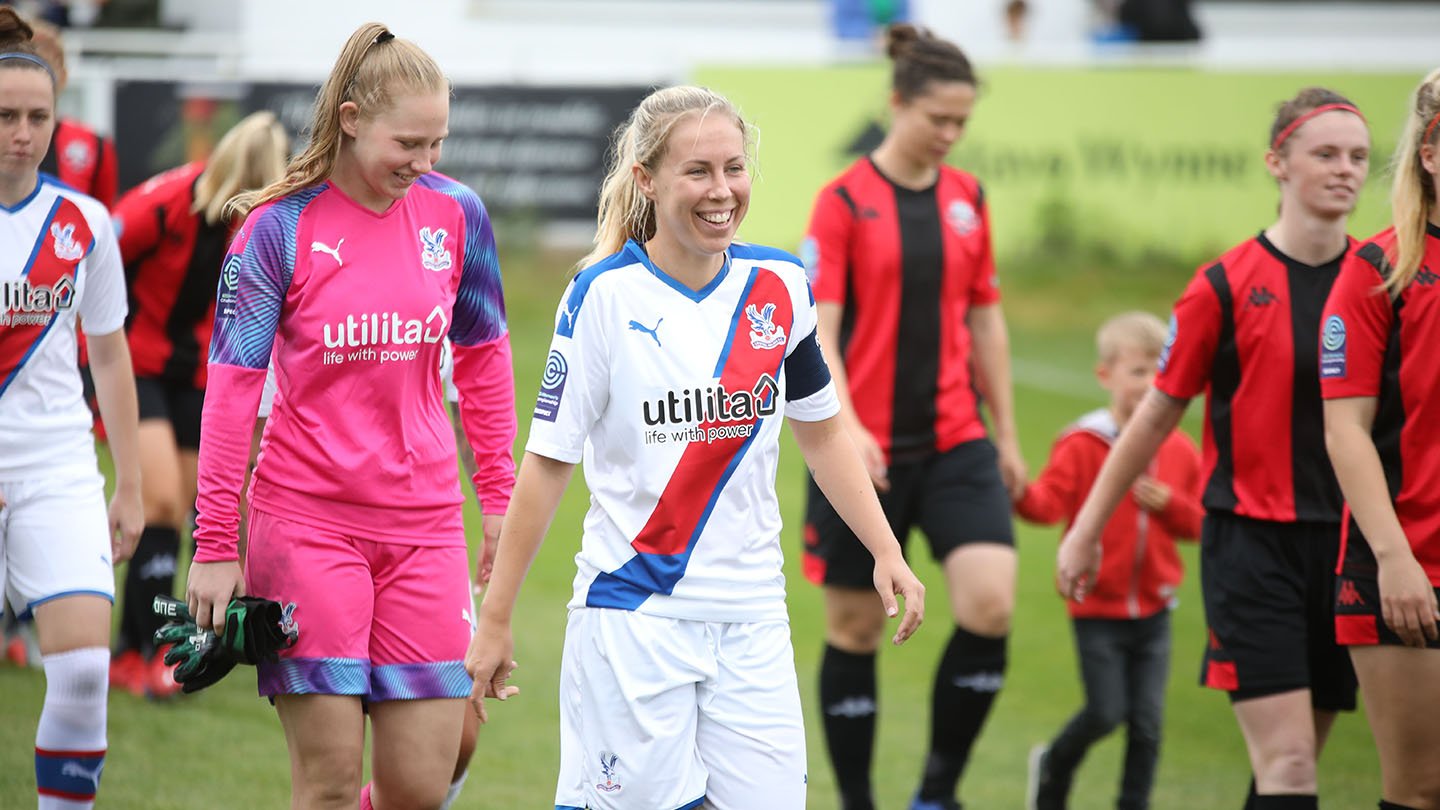 “We’ve worked hard in training over the past few days to sort out some of the issues from the Villa game, and I think it showed. We showed intent when we went forward and dug deep when it mattered in front of our goal.

“The fact there are three different goalscorers for us today highlights how much threat we do carry – and it’s also nice to share the load.

“Having played these girls a couple of weeks ago, we knew what we were going to face – they’re a good side – and wanted to get a grip of it early, and Magda’s goal allowed us to do that.

“We’re in a tough group with four WSL sides, so to get three points first up is going to give us a huge amount of confidence, which we can hopefully carry into the league against Leicester next Sunday.”