Crystal Palace U23s and Bristol City U23s played out an evenly contested game this afternoon, with Brandon Pierrick's opener for the Eagles cancelled out from the penalty spot through Antoine Semenyo, before late heartbreak for the Eagles saw Tyreeq Bakinson score the winner in injury time.

The opening exchanges saw Bristol City enjoy a lot more of the possession, however, the Robins were limited to passing around the back four and deep midfielders, with the Eagles hunting down their opponents.

Despite the visitors dominating possession, it was in fact Palace that looked more likely to open up the scoring when on the ball, with the Eagles attacking with pace and purpose. And on 14 minutes, a long ball over the top from Trialist sent Rob Street away, with the No.9 utilising his pace to leave the chasing defenders. However, Aaron Sainsbury came out quickly and shutdown the angle of opportunity faster than Street could react.

Palace continued to look threatening and on 18 minutes David Boateng’s tackle saw the ball fall favourably to Brandon Pierrick, who cut in and left behind three Bristol City defenders before seeing his effort go out for a corner. 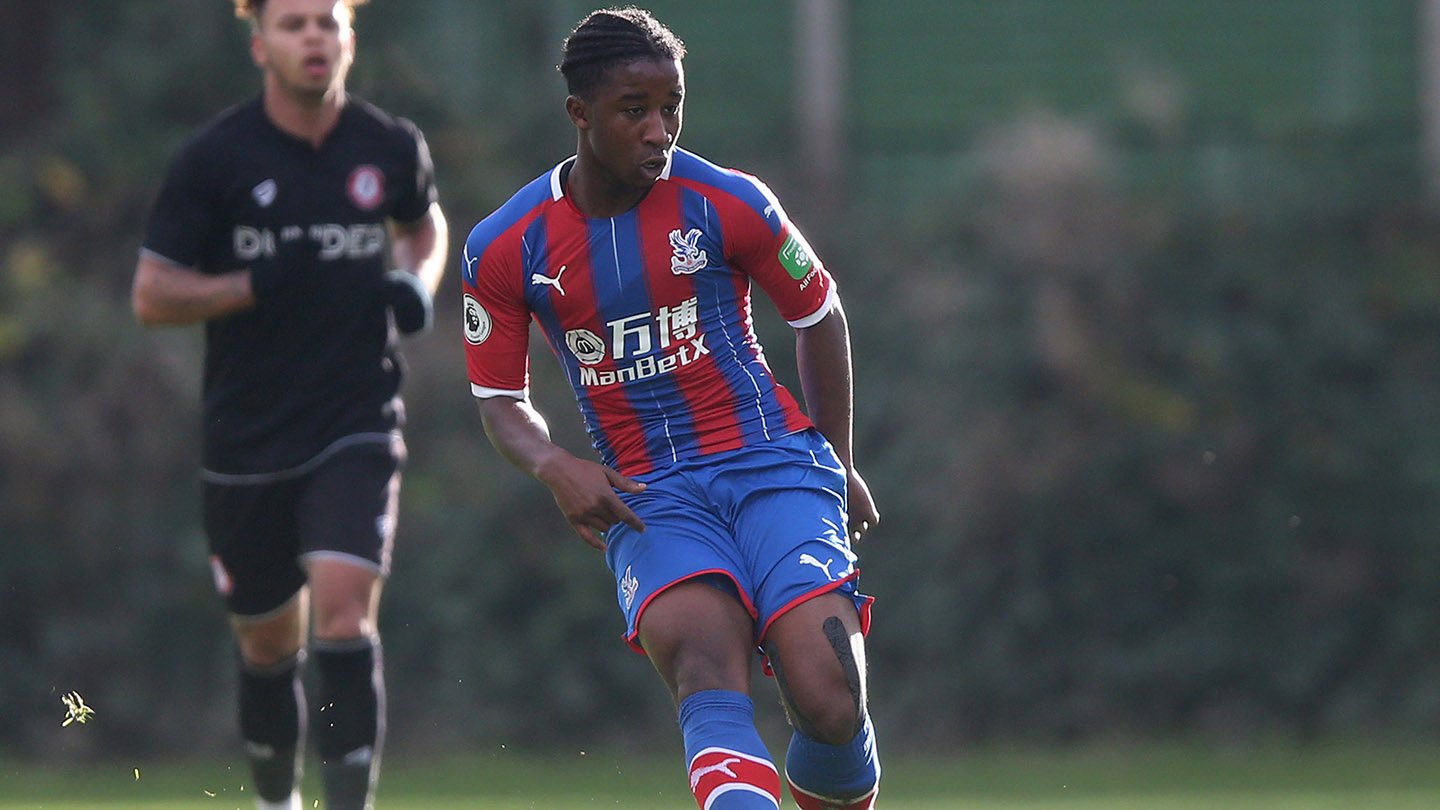 The Robins woke up after a 10-minute spell of dominance from the south Londoners, and on 22 minutes Marcus Day volleyed just over from 20-yards after a good knock-down from his striker partner, Antoine Semenyo.

If Day’s first effort was speculative, then his second should’ve been the opening goal. However, after being put clean through from a long-headed clearance that bounced through to him, Day opted for the outside of his right foot when his left would’ve been the more natural choice.

It was Semenyo’s turn to go close next, this time from a corner in the 31st minute, but despite being unmarked at the back post the striker somehow headed wide.

The back and forth 10-minute spells of dominance were becoming a regular theme in the match, and with Palace’s turn to take charge returning again, the Eagles made it count this time.

Another long ball from Trialist set Street on his way, with the striker turning and finding an onrushing Pierrick, with the winger firing home well in the 37th minute. 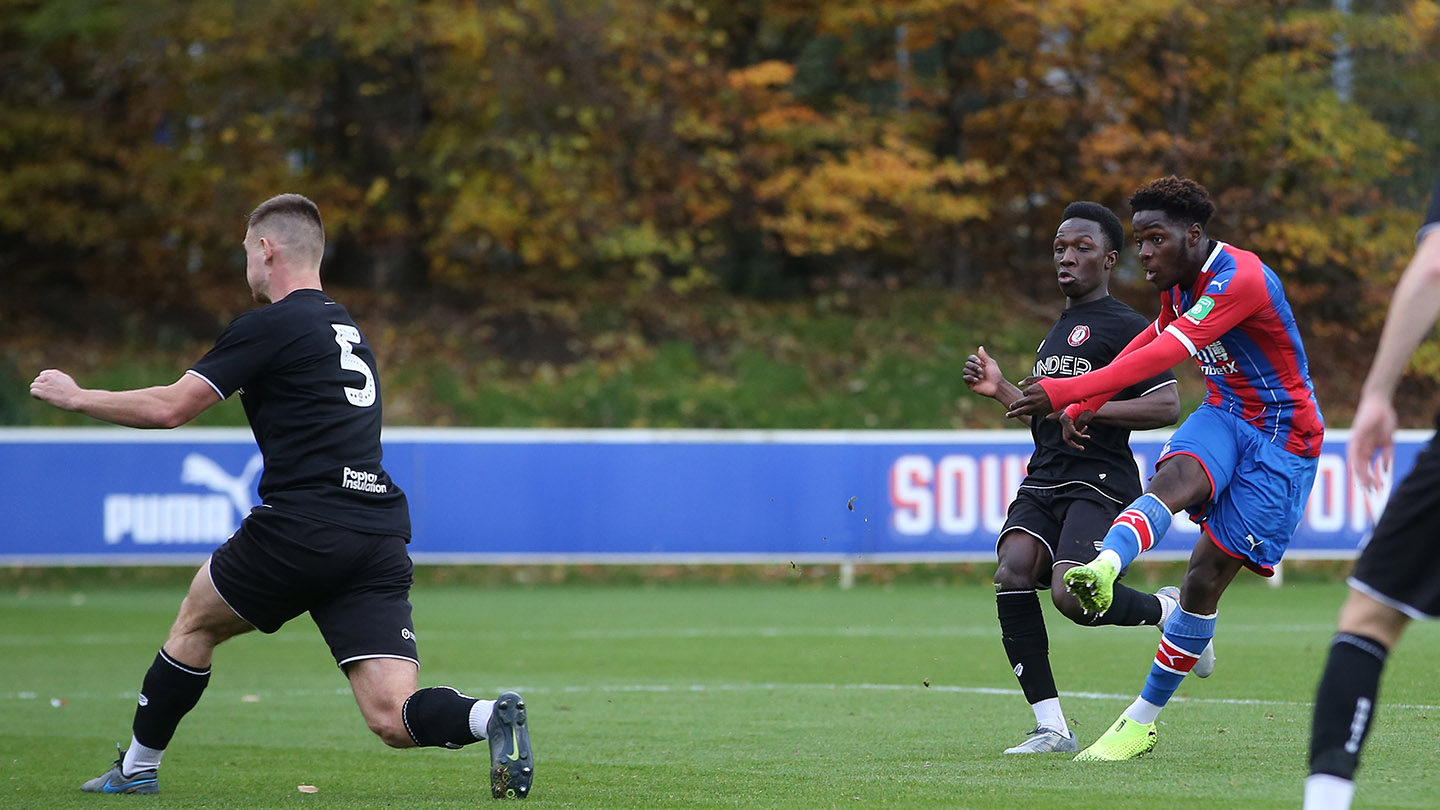 It was almost two just two minutes later, this time Giovanni McGregor was found on the edge of the area thanks to goalscorer Pierrick, however the midfielder’s curling shot went wide.

Palace started off the second-half with a substitution with James Daly, in his less familiar role of left-back, unable to carry on after picking up a knock at the end of the first-half. 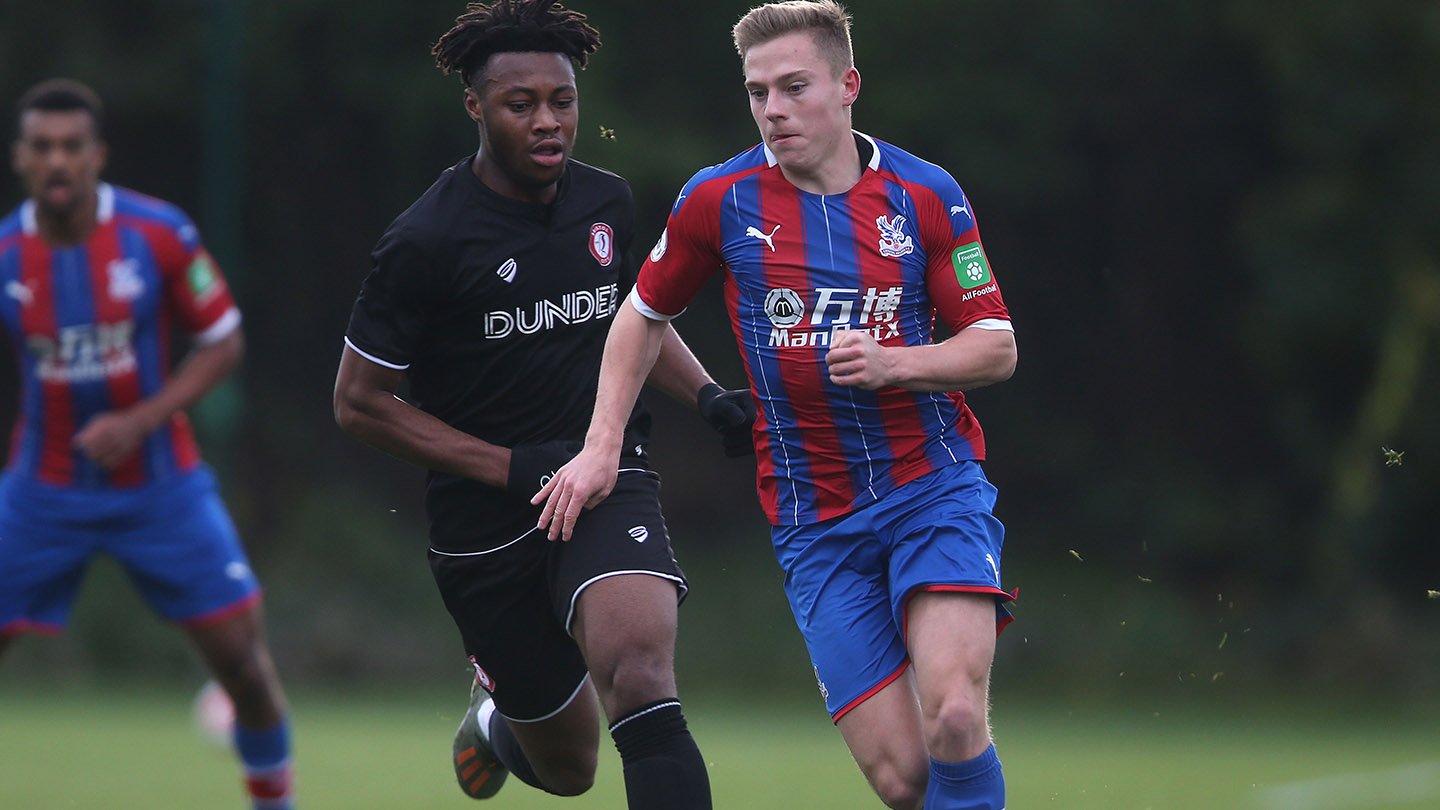 The personnel change didn’t hinder Palace’s rhythm, though, with David Boateng showcasing the traits of his former position of right-wing, with a charging run from right-back before playing a wonderful pass through the Bristol centre-backs to find Street – the striker couldn’t put the finishing touch to a move that warranted a goal.

Bristol City’s first chance of the second-half arrived due to a Dion Henry mistake, with the ‘keeper failing to connect properly with a clearance that fell to Bristol City just outside the penalty area. However, Palace’s No.1 made amends, saving well from the opportunity he had gifted the Robins.

With just under 30 minutes left, Palace brought on Jason Lokilo in place of Aveiro, with the personnel change resulting a tactical tweak too, with Pierrick swapping from the right flank to the left.

A superb run from Lokilo in the 70th minute saw the midfielder pick up the ball deep in midfield before driving to the opposition’s box, eventually releasing McGregor on the right-hand side of the box. But despite composing himself for the shot, McGregor’s effort was always rising and failed to hit the target. 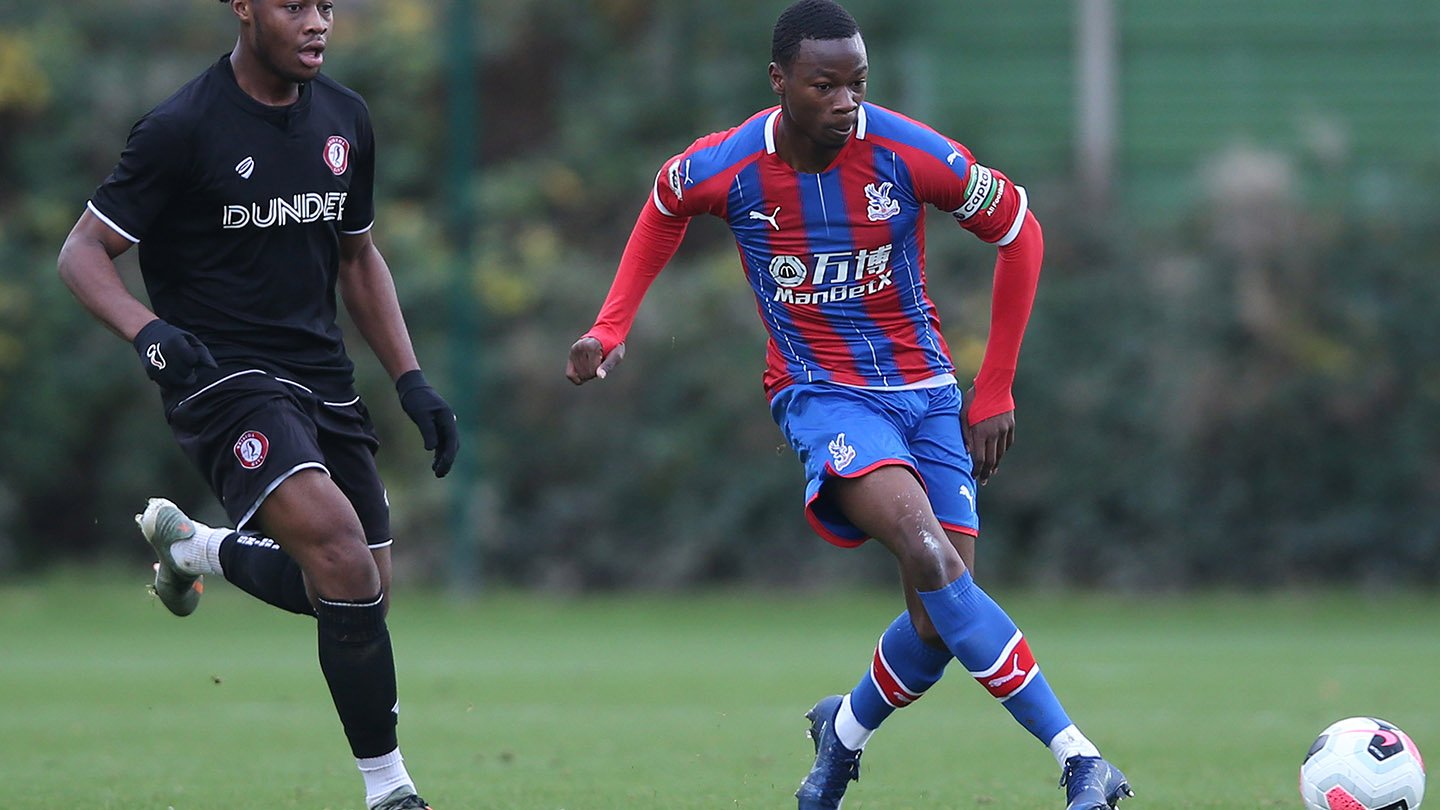 Palace were made to rue that opportunity when Bristol City were awarded a penalty two minutes later, with David Boateng conceding the penalty after Henry’s miscued clearance created an opportunity heavily stacked in City’s favour.

Semenyo stepped up and nonchalantly floated the ball down the middle of Henry’s goal to level the game with 18 minutes left.

Lokilo continued to probe with several eye-catching dribbles for Palace, whilst the Robins had a couple of efforts that failed to trouble to Henry. And just as the game was looking like it would end 1-1, Palace conceded deep in injury time, with Tyreeq Bakinson turning home to give the Robins the win.