Crystal Palace endured a frustrating afternoon at Villa Park as they fell to a 3-0 defeat to 10-man Aston Villa on Boxing Day.

Palace started brightly and could have been ahead after just 30 seconds when Zaha was set through by Benteke, but Emiliano Martinez got down well to smother the shot on goal.

Instead it was Villa who took an early lead. Making space from a tight angle, Watkins’ effort was saved well by Guaita – but the ball fell to Traore just outside the six yard box, who bundled home.

Palace responded well and saw more of the ball in the opening quarter of an hour, the combination of Zaha and Eberechi Eze looking threatening once again down the right-hand side. 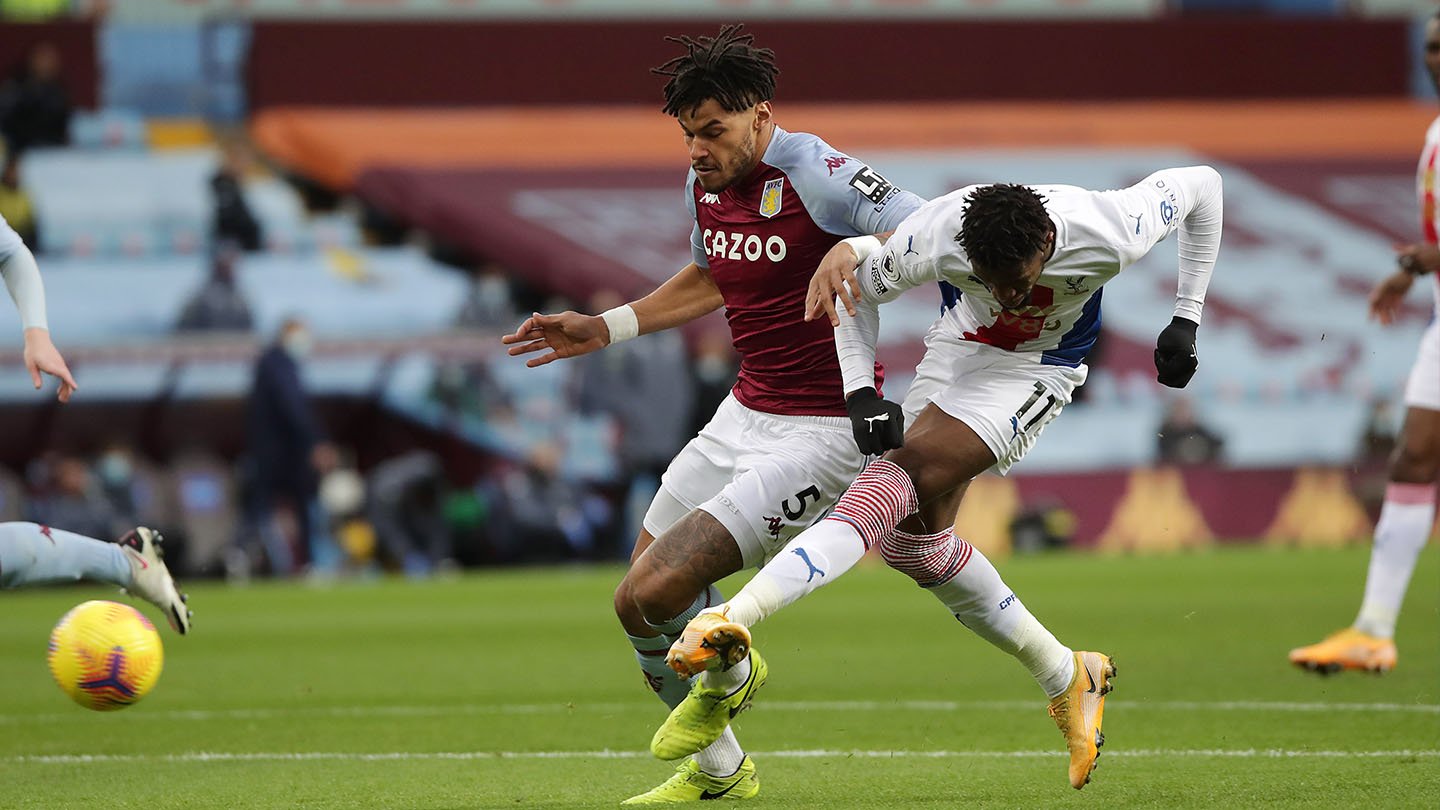 But the hosts were a constant danger on the break, and came close to doubling their lead when Traore cut inside and curled a left-footed shot onto the base of the post with Guaita beaten. Minutes later it was Jack Grealish’s to go close, set through on goal by Traore as Villa broke upfield from a Palace corner.

Palace had a strong appeal for a penalty when Patrick Van Aanholt was brought down in the area by Matty Cash. The referee was unmoved, and despite being instructed by VAR to take a second look via the pitchside monitor, he stuck with his original decision of no penalty.

A scrappy remainder of the half followed, with the wind swirling around Villa Park causing problems for both sets of players.

Luka Milivojevic’s curling free-kick almost outfoxed Martinez, who was forced to change direction while the ball was in the air to make the save. At the other end, Guaita continued to stand-out, standing tall to prevent El Ghazi making it two.

As half-time approached, Villa were reduced to 10 men. Minutes after receiving a booking due to a clash with Zaha, Tyrone Mings brought the Ivorian down once again; Anthony Taylor had little choice but to reach into his pocket once again and show a second yellow card. 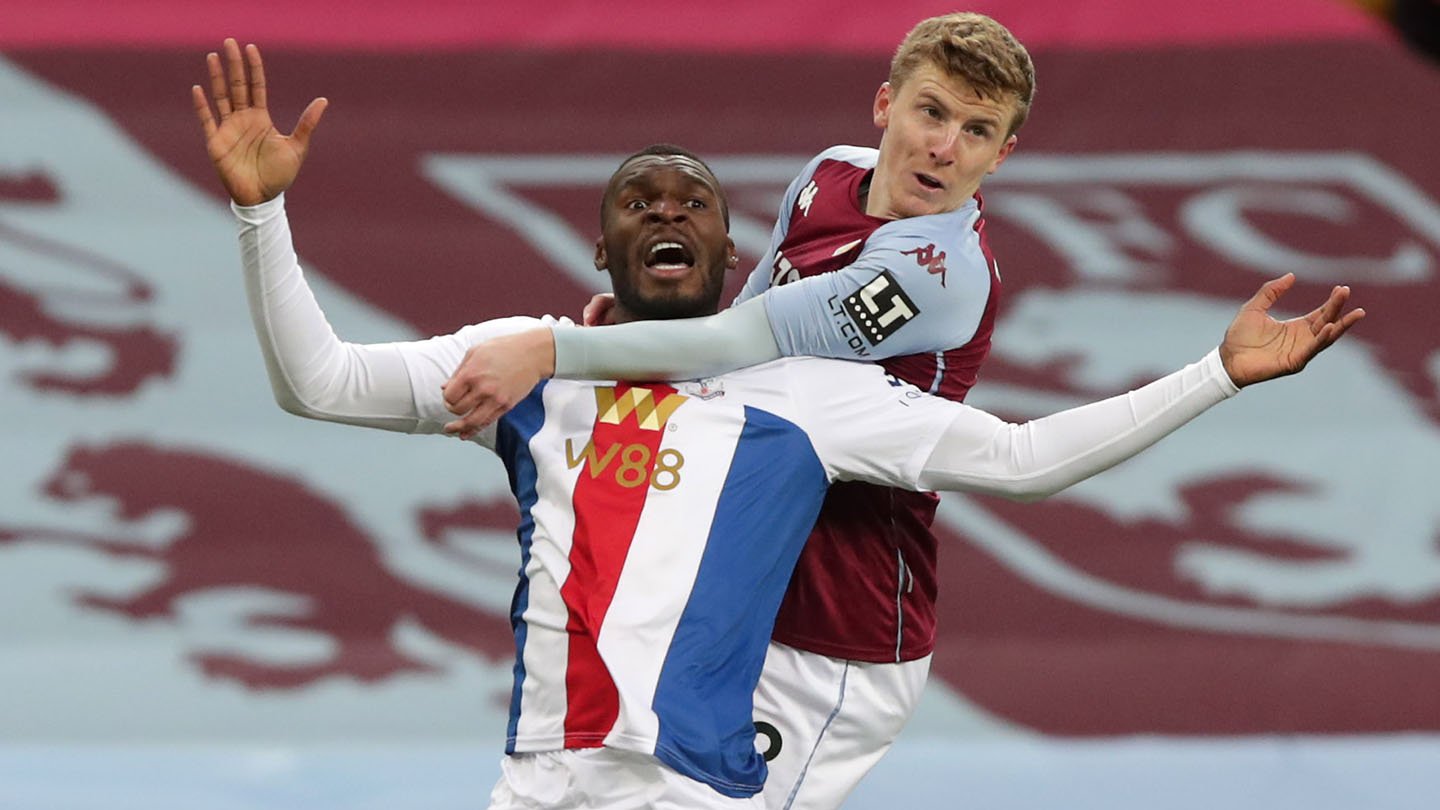 The sending off changed the tenor of the game, and Palace started the second half in complete control of the ball. Zaha was a constant threat, his pull-back for Jeffrey Schlupp opening up the Villa defence, but the Palace winger slipped just as he was about to let fly.

Soon after it was Schlupp who turned provider, crossing for Benteke. The Belgian brought it down superbly on the turn, but his shot was deflected just wide.

But for all their promise going forwards, Palace were undone from a set-piece. A free-kick near the touchline found Watkins in the air; his header rattled the crossbar before Kortney Hause could force it home.

Anwar El Ghazi added a third 10 minutes later, curling home a stunning effort from a tight angle. Once again, Guaita had no chance.

Eze went close as the game drew to a close, and Ward clipped the top of the crossbar as his cross almost caught Martinez unawares. However it wasn't to be for Palace in what will go down as a disappointing Boxing Day outting in the Midlands.