Crystal Palace hosted Fulham at perhaps their most dangerous point this season, with the Cottagers demonstrating the fight that may save their season all afternoon at Selhurst Park. Ultimately, another gritty defensive display earned Palace a point after a challenging second-half.

The game began at an even tempo, with each side steadily settling in. It wasn’t until the ninth minute that Palace showcased the turn of pace which has caught so many sides off-guard in recent seasons as Jordan Ayew chipped into the box for Christian Benteke.

The Belgium international opted to chest the ball down and ultimately allowed Tosin Adarabioyo to dispossess him, but the Eagles had flexed their attacking muscles with clear enough intent. 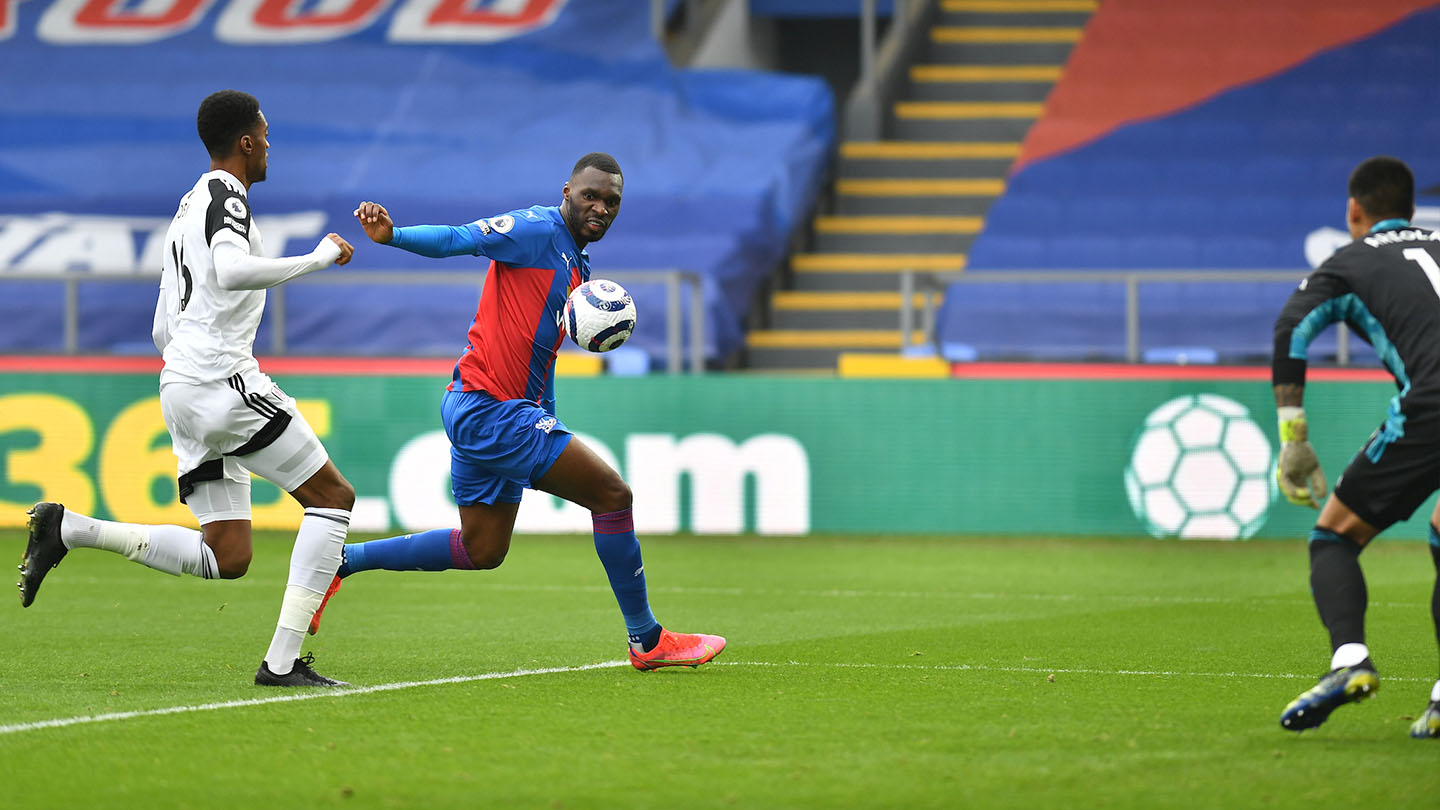 The Cottagers were alert, however, demonstrating the defensive drive and discipline which has made them so difficult to break-down of late. In the image of manager Scott Parker, the visitors played relentlessly – closing their hosts and frustrating them with urgent, sometimes overzealous, challenges.

Pre-match, Hodgson said "[Fulham’s] play is going to be a lot better than their table position suggests," and so the first 20 minutes proved. This understanding of Fulham’s ability – an 18th-place position belying eight points from four games – enabled the Eagles to play with patience and vision, maintaining their cool in the face of limited opportunity.

This approach almost paid dividends as the game neared its 30th minute, Andros Townsend cutting inside and crossing well before Joachim Andersen inadvertently tipped the ball into Alphonse Areola’s gloves. 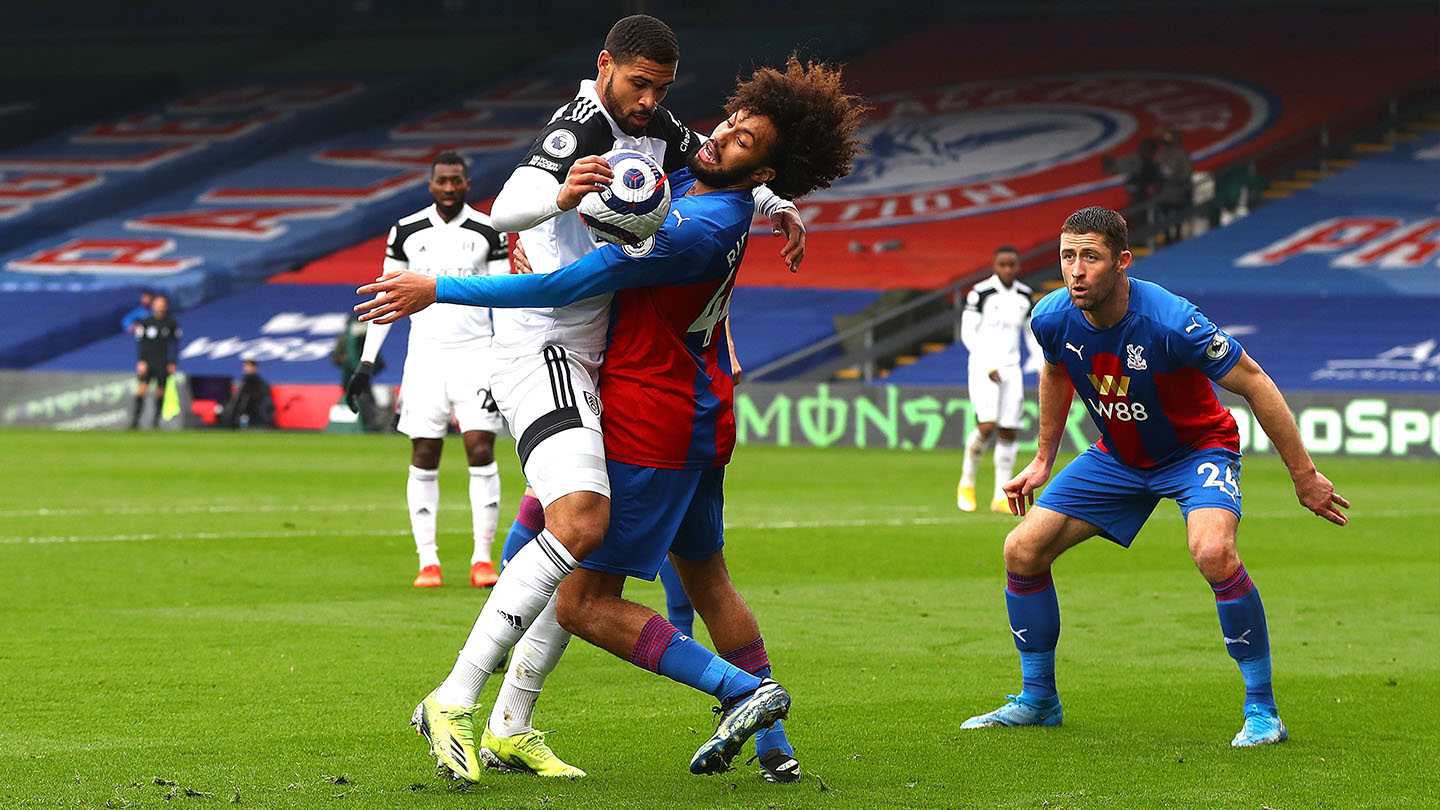 The Danish defender was involved at the heart of the action at the opposite end of the pitch, too, heading past the woodwork from consecutive corners.

But as the half-time whistle neared, neither side could reflect on any major chances during the break – each team knew breaking the other down just once would likely prove crucial in the second 45.

On-loan frontman Josh Maja appeared resolved to land this breakthrough as he tried to catch Vicente Guaita off-guard from 30 yards minutes into the second-half, but the 22-year-old’s effort didn’t trouble the Spaniard at all.

Adarabioyo then joined his teammate in tamely engaging Guaita but again the shot stopper comfortably held the ball as the defender flicked a header goal-bound. 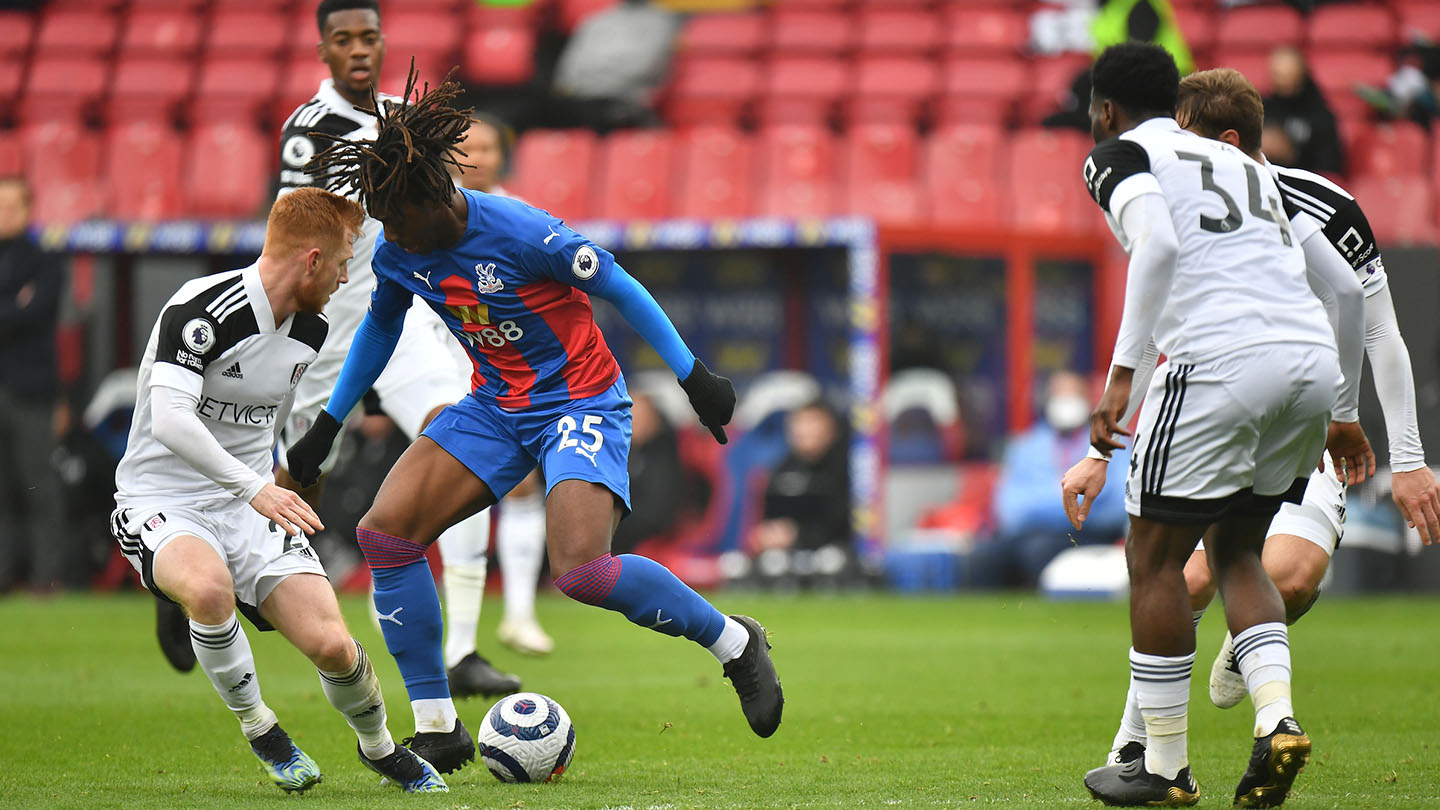 The half-time message from Parker appeared to demand Fulham tested their hosts with greater frequency and the Whites managed just that: Andersen shooting wide from a distant free-kick, Ademola Lookman flashing the ball across goal and Loftus-Cheek hitting low to Guaita’s right.

The Eagles regained their foothold somewhat after Fulham’s early flurry and Townsend whipped a dangerous free-kick through the box. Re-launching the visitors’ drive, Maja struck inches wide from the edge of the box before Guaita made a sensational save to deny him from far closer.

Their guests fighting with the wind in their sails, Palace’s entire backline showed its desire and passion as they weathered a Fulham storm; Gary Cahill denying Andersen with a perfectly-timed lunge and Guaita flying behind inaccurate shots to ensure his net remained untroubled. 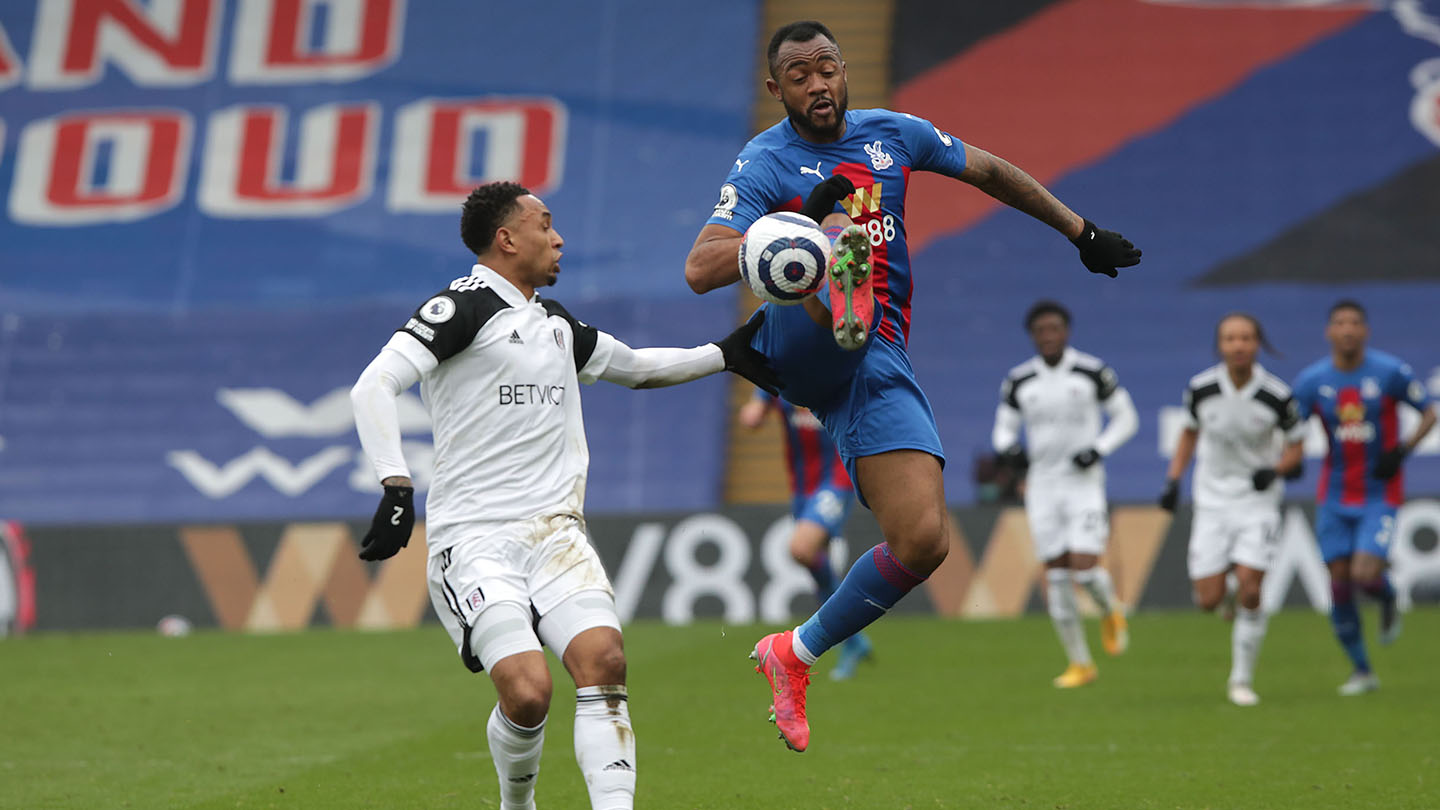 This clash of determined sides – one to ensure survival and one to ensure parity – resulted in a gritty battle between well-matched players, Palace as hungry to guard their backline as Fulham were to penetrate it.

The home side then turned their attacking pressure on almost in an instant, pinning Fulham around their own box for swathes of the final 10 minutes.

Sustaining some of their earlier attacking threat, Fulham again narrowly struck wide through Adarabioyo as remaining minutes turned to seconds.

Ultimately, the full-time whistle handed both teams a point: Fulham deserving through their testing second-half surge and the Eagles by their defensive grit.

For full highlights and post-match reaction from this clash, head over to Palace TV by clicking here or 'Palace TV' within the app!