Report: Eagles and Everton cancelled out to leave game goalless

Crystal Palace hosted Everton today in a quiet game that saw the two sides cancel one another out to finish the match with a fair point each.

Starting at a faster pace than it would go on to continue, the game got rolling with an action-packed start as Christian Benteke burst his way towards Jordan Pickford's goal after just seconds of play commencing, however the raised flag of Andrew Halliday denied him from capitalising on a loose ball after his illegal shot deflected off Pickford's chest.

At the other end of the pitch, Dominic Calvert-Lewin found himself in a similar position - although onside - and could only strike tamely into the low hands of Vicente Guaita.

The effort was the first in a series of attacks launched by a typically top-heavy Everton side and the Eagles were penned in for the next 15 minutes of play. 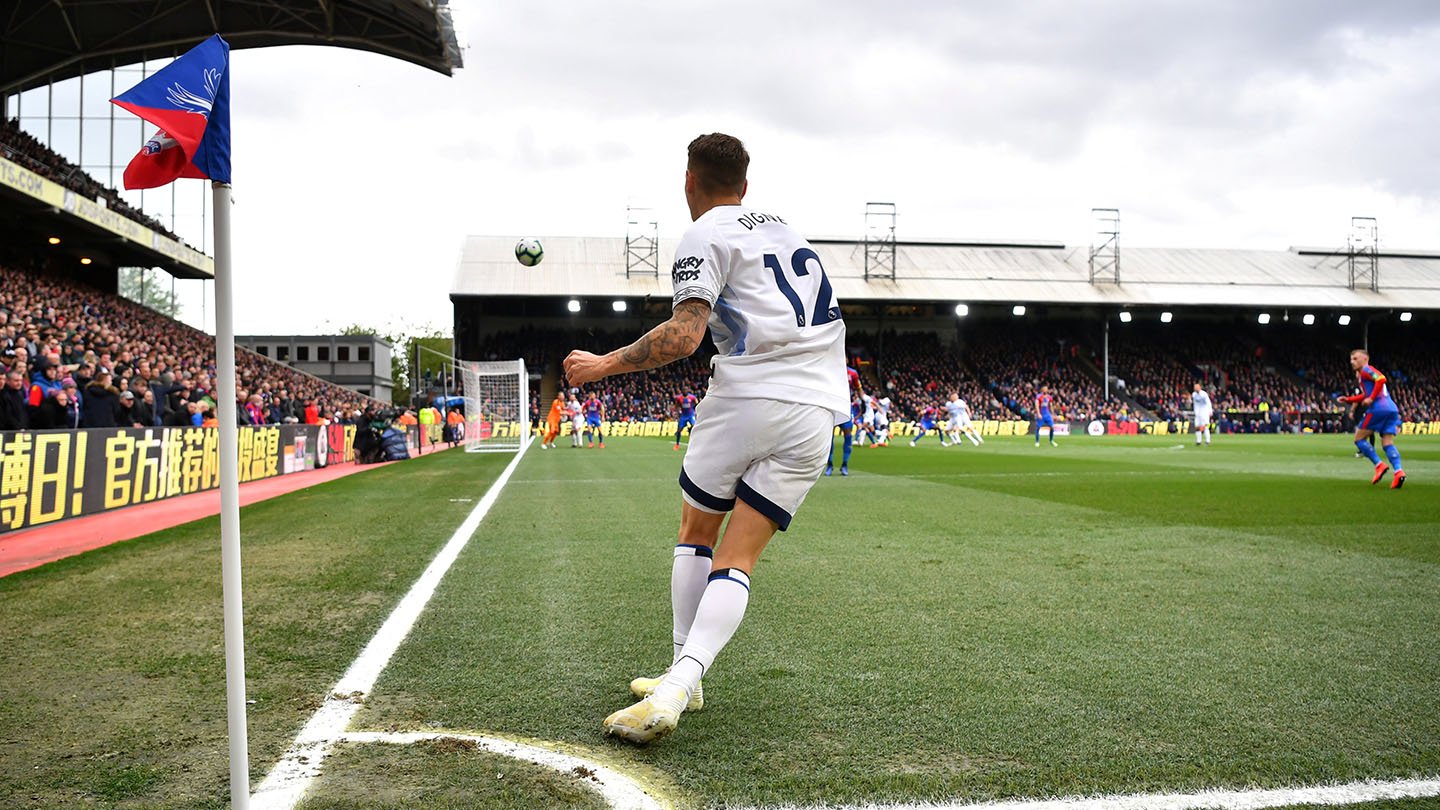 A flash at goal showed its head for Palace during a rare spell in the Toffees' half as Aaron Wan-Bissaka showed his experience going forward by jinking along the right wing before crossing across the edge of the penalty area. Shaping up to strike the rebound, Luka Milivojevic volleyed well over to put an end to the Eagles' charge.

James McArthur looked to capitalise on another briefly positive spell for Palace but struck from within the box directly at Pickford who stood firmly at his near post.

All in all, though, on balance the first half swung the visitor's way and Marco Silva's men entered half time perhaps questioning how they hadn't found Palace's net. 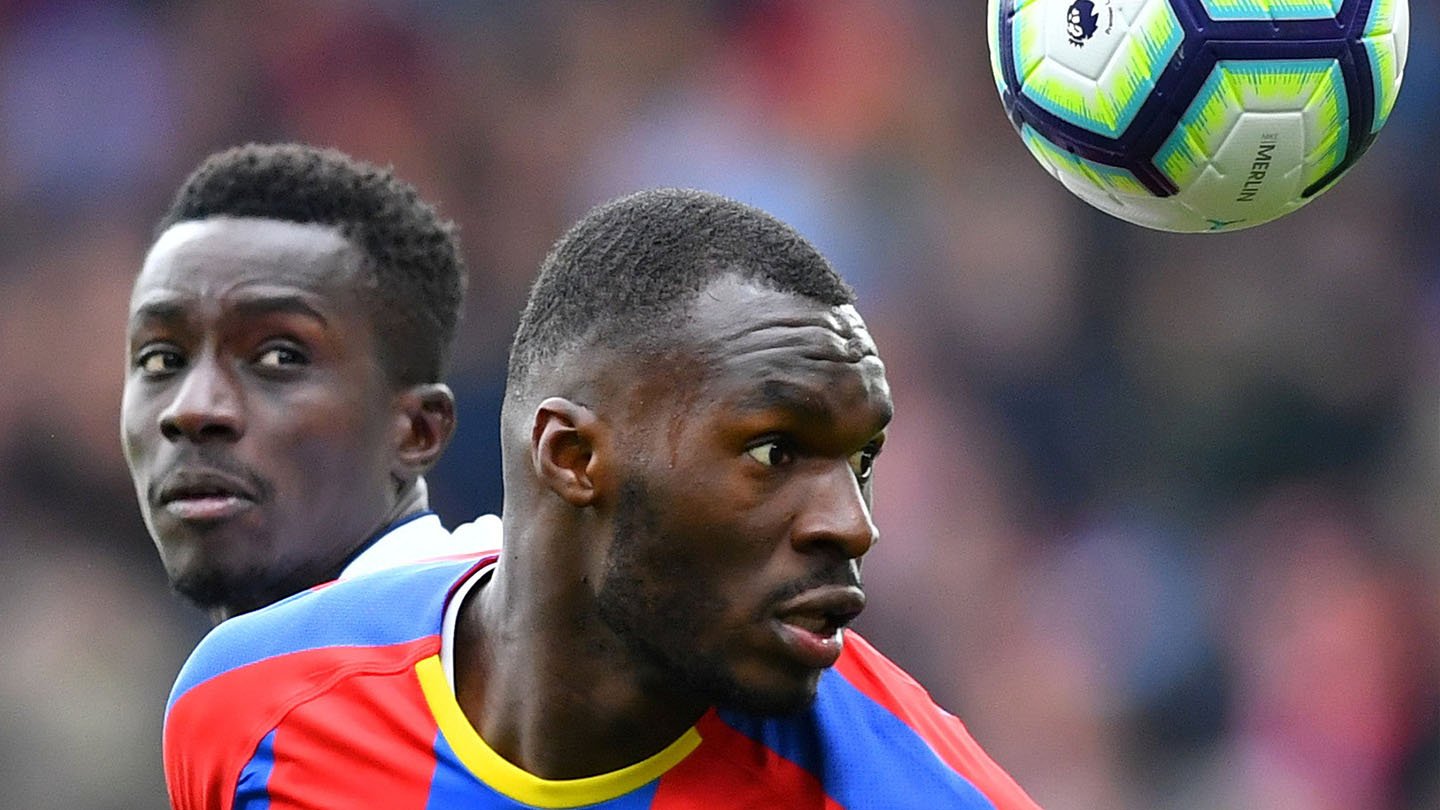 The south Londoners opened the second half looking far more energised and Max Meyer sought to find a teammate in the Everton box, however his effort was sent into touch by a forest of sprawling legs. On the other side of the box, McArthur took a more direct approach and fired straight at goal but could only find the side netting.

The missed chances were almost cruelly rued a few minutes later once Everton had re-found their rhythm in the game, and Bernardo cannoned an effort off Palace's post; Guaita stumped with the shot flying through a sea of bodies blocking his sight.

Swapping flanks, McArthur angled his third effort at the near post when he twisted to play the ball into the box only for Kurt Zouma to edge it out of play.

Palace's stance in the game began to strengthen as the match showcased a little more gusto from the red and blues and the Eagles' best chance of the half seemed to arise when Cheikhou Kouyate found the ball at his feet and space surrounding him on the edge of the box, however his smart through-ball to play Christian Benteke in one-on-one was overhit and ran out for disappointing goal-kick.

The game's most remarkable moment then sparked the crowd into alertness as substitute Cenk Tosun launched a smart finish at goal with the back of his heel only to be denied by almost superhuman reflexes from Guaita in goal, who somehow launched an arm up to clip the eye-catching effort to safety. 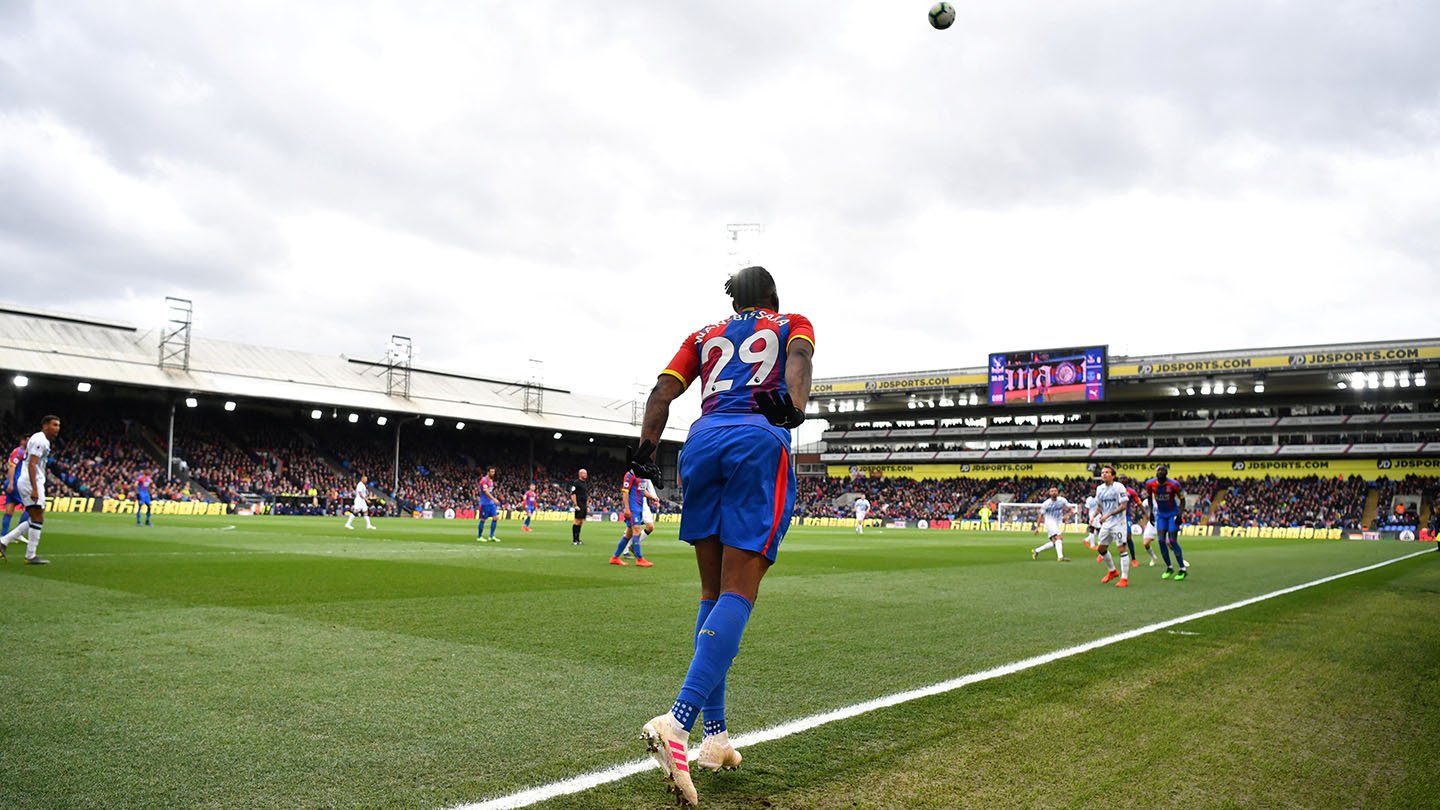 Hitting the woodwork for the second time in the clash, Everton's Lucas Digne whipped a cross over the box which pinged off the far post before being sent to safety by the Palace backline.

But it wasn't to be for either side as Lee Mason blew his whistle to signal the end to a quiet game that ended in the fashion it deserved to: a goalless draw.

For full post-match reaction and, later tonight, free highlights, make sure to keep an eye on Palace TV either by clicking here or 'Palace TV' in the app.