Hungry to regain form after two frustrating results, no side would wish to face Leicester City in their third fixture. However, Crystal Palace managed to secure a point against the high-flying Foxes where many sides would have wilted.

Perhaps unsurprisingly, Leicester opened the game looking the more confident side; Palace having a point to prove and the Foxes, instead, having momentum to sustain.

This dichotomy in form allowed differences not only in confidence but in approach, too, with Leicester starting to push with urgency after 10 minutes. 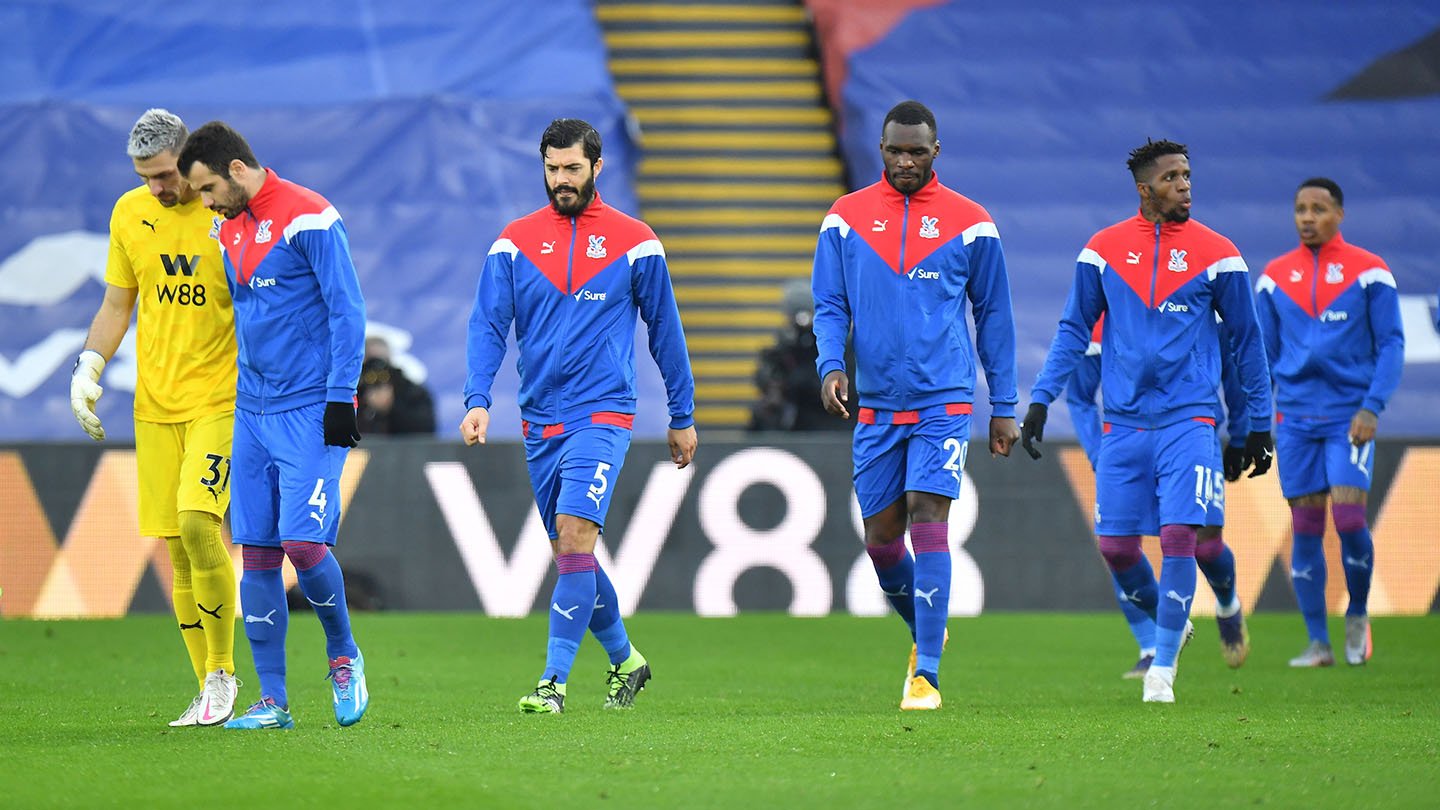 Their haste appeared to forecast one of two outcomes: a visiting lead or punishing home reaction, the Foxes throwing men forward keenly.

In the end, the punishment came through a different channel entirely: Vicente Guaita rapping the away side’s knuckles for a squandered early chance. Kelechi Iheanacho stepped up to strike from the spot after Luke Thomas earned a penalty, however Guaita moved swiftly to his left and threw a strong right glove at the ball to keep his goal guarded.

At the other end of the pitch, Palace impressed their counter-attacking threat in the face of offensive pressure as Leicester crowded Wilfried Zaha in the box before Christian Benteke headed narrowly over as the ball glanced James Justin’s hand.

The game seemed to find its natural rhythm after 25 minutes as the visitors’ Dennis Praet and Iheanacho missed gilt-edged chances either side of Andros Townsend striking wide from the centre of the box.

Two free-kicks then forced Guaita into routine action, first holding a dipping Ayoze Pérez shot and then palming Thomas’ cross behind to safety.

By half-time, the Eagles could be prouder of their defensive performance than what they’d managed going forward, although the Foxes’ profligacy was perhaps the game's central theme.

Flashes of promise and a generally improved confidence, however, will have encouraged Palace, who have showcased solid first-halves before launching more regular attacks in the second before. 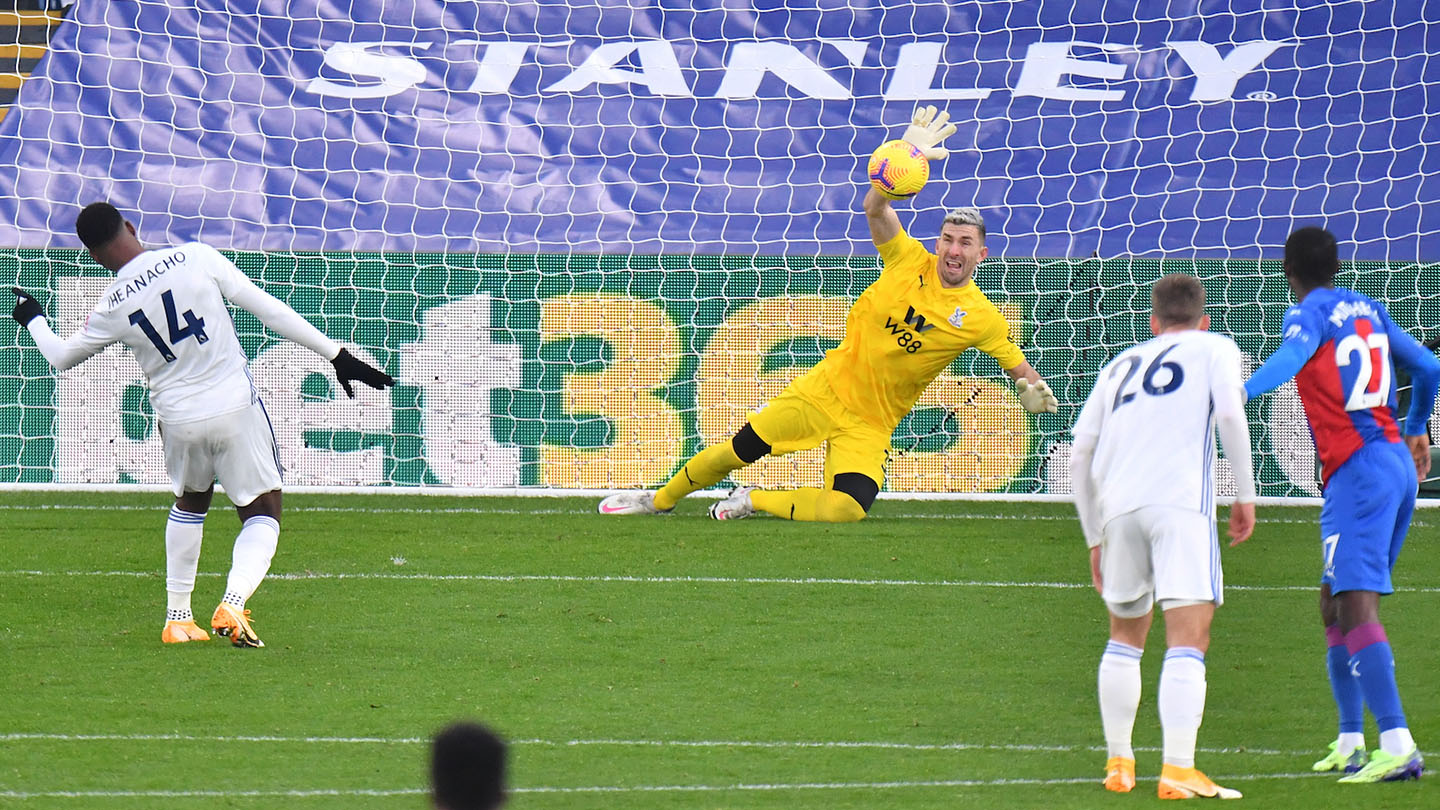 This approach appeared to direct Palace’s start to the second-half, a period they handled similarly to the way in which Leicester opened.

Zaha was the spearhead driving the south Londoners’ attacks forward in the first few minutes, first forcing Schmeichel into a tame catch and then striking high from 20 yards. 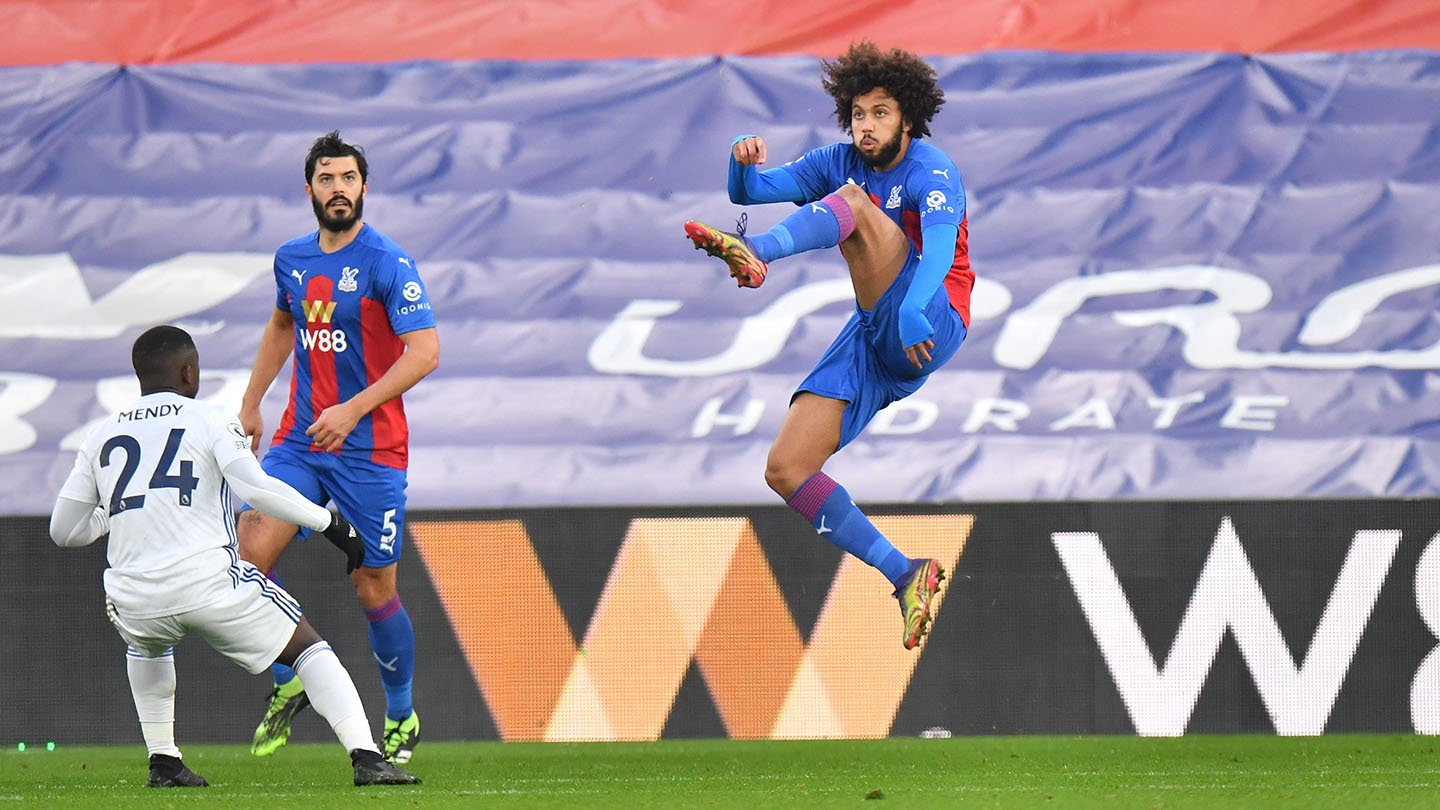 The swap did nothing to dent the Eagles’ renewed zest, however, and sure enough the hosts claimed the lead moments after. Their successful move came with the ball spread across the pitch, eventually making its decisive journey from Andros Townsend on the right to Zaha on the left.

Arriving unnoticed at the near post, Zaha struck on the volley and slammed home with force to secure the reward for his side’s apparent gameplan.

In response, Rodgers made another change which doubtless inspired greater concern than his first – Jamie Vardy taking to the field with plenty of time to make an impact. 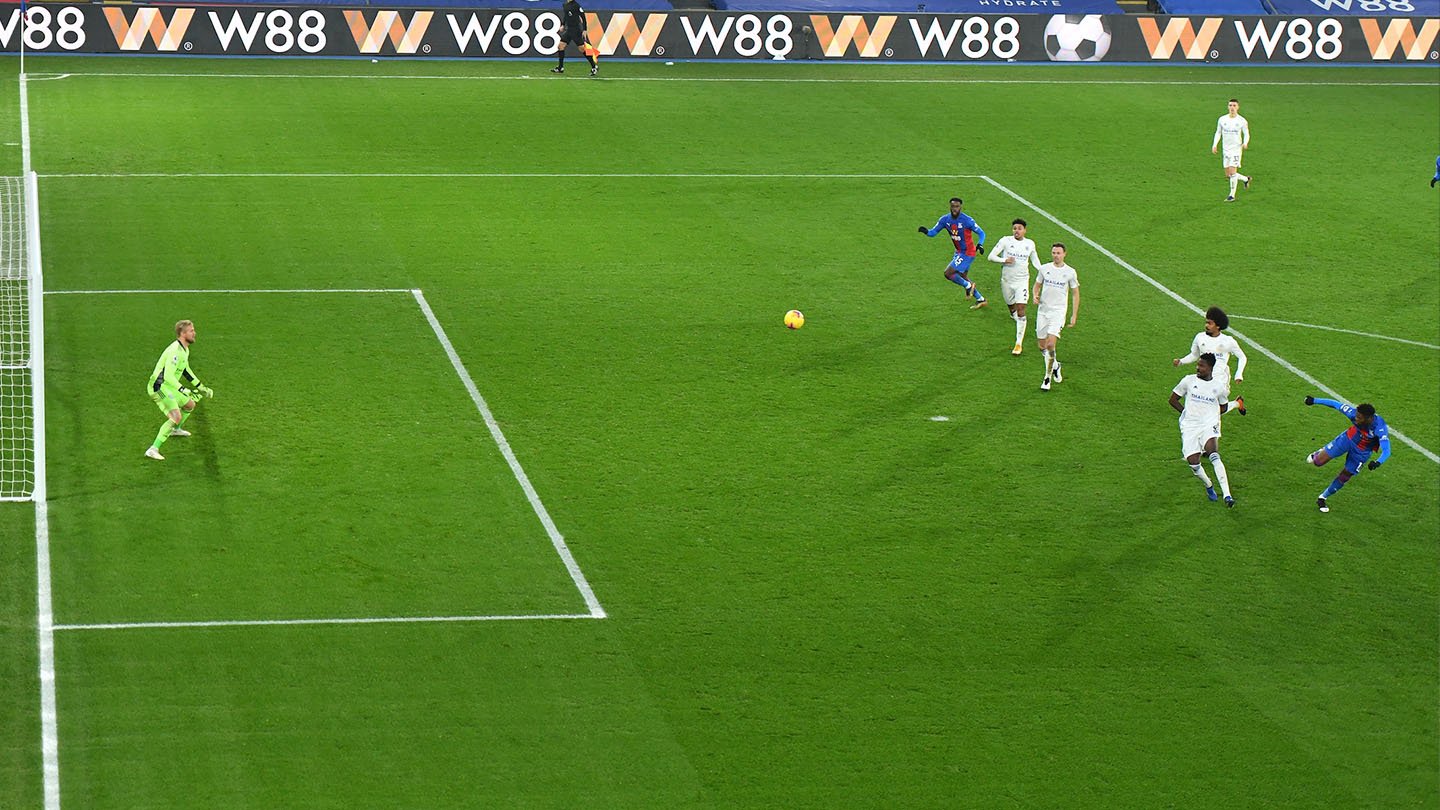 Again the tweak failed to unsettle Palace, with the Eagles maintaining their solid backline to keep the visitors quiet.

But it couldn't last forever; the Foxes pushed hard as the clock ticked away, and their equaliser eventually came as Harvey Barnes jinked into space and shot low into Palace's goal.

Each side appeared keen to grab the winner as Demarai Gray struck high from a free-kick, though neither could add to their total. Given their advantage and confidence at the start of the second-half, Palace will no doubt have been frustrated to end the year with a solitary point.

However, against a fierce second-placed Leicester, that they can be frustrated at all speaks loudly about their performance.