Early goals in the first- and second-half saw Crystal Palace fall to Burnley in a frustrating game the hosts struggled to leave their mark on. 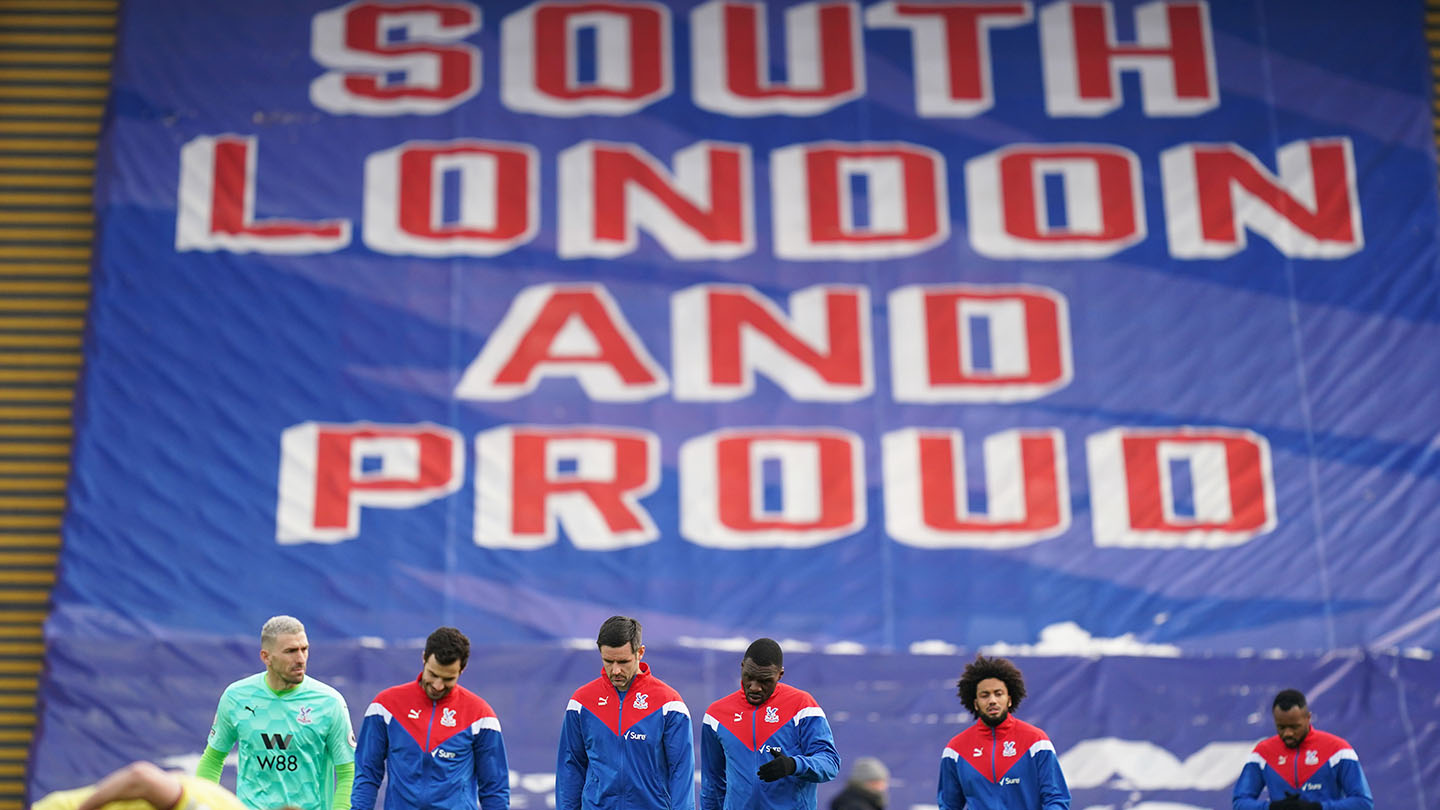 As in recent games, Palace found themselves on the back foot early on, with Burnley taking the lead within five minutes.

Erik Pieters swung a cross deep into the Eagles’ box which the hosts failed to clear. Reacting fastest to the loose ball, Johann Berg Gudmundsson did well to move into space and strike calmly in at the back post.

The Eagles were forced to handle another defensive setback just five minutes later when Burnley doubled their advantage, this time Jay Rodriguez rising to head home from a smart Dwight McNeil corner. 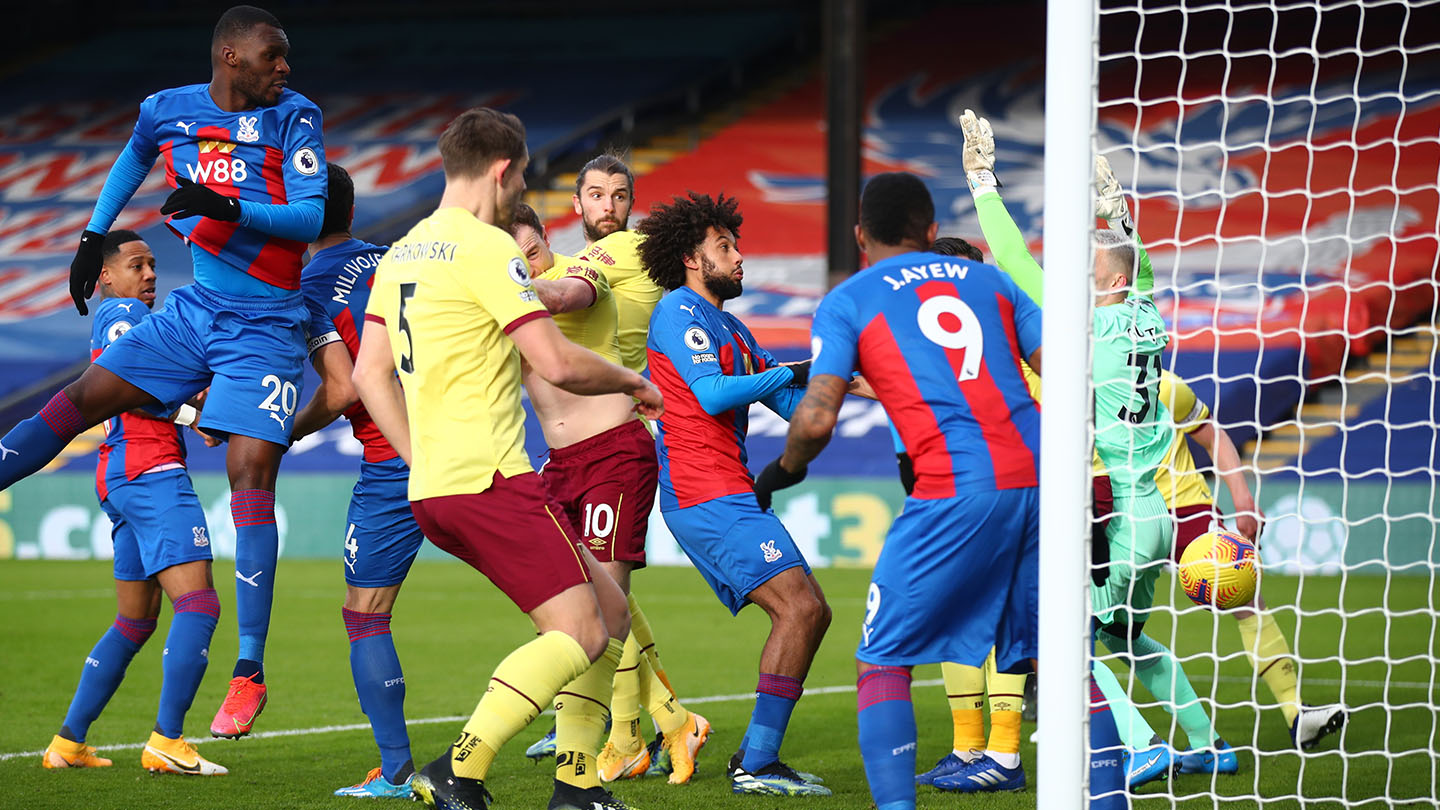 The clash settled in to a more typical rhythm after the Clarets’ second and Palace landed efforts on target through Christian Benteke – who forced Nick Pope to hold a shot low to his right and, later, block a near-post strike with his feet.

At the other end, Burnley threatened through a regular set of dead-balls – Eberechi Eze reacted with greater panache, bending a well-worked shot narrowly wide.

Fleeting chances continued to fall Palace’s way as Nathaniel Clyne whipped in a near-perfect cross and the Clarets worked doggedly to keep Jordan Ayew out.

At the half-time whistle, however, the Eagles knew there was work to be done. 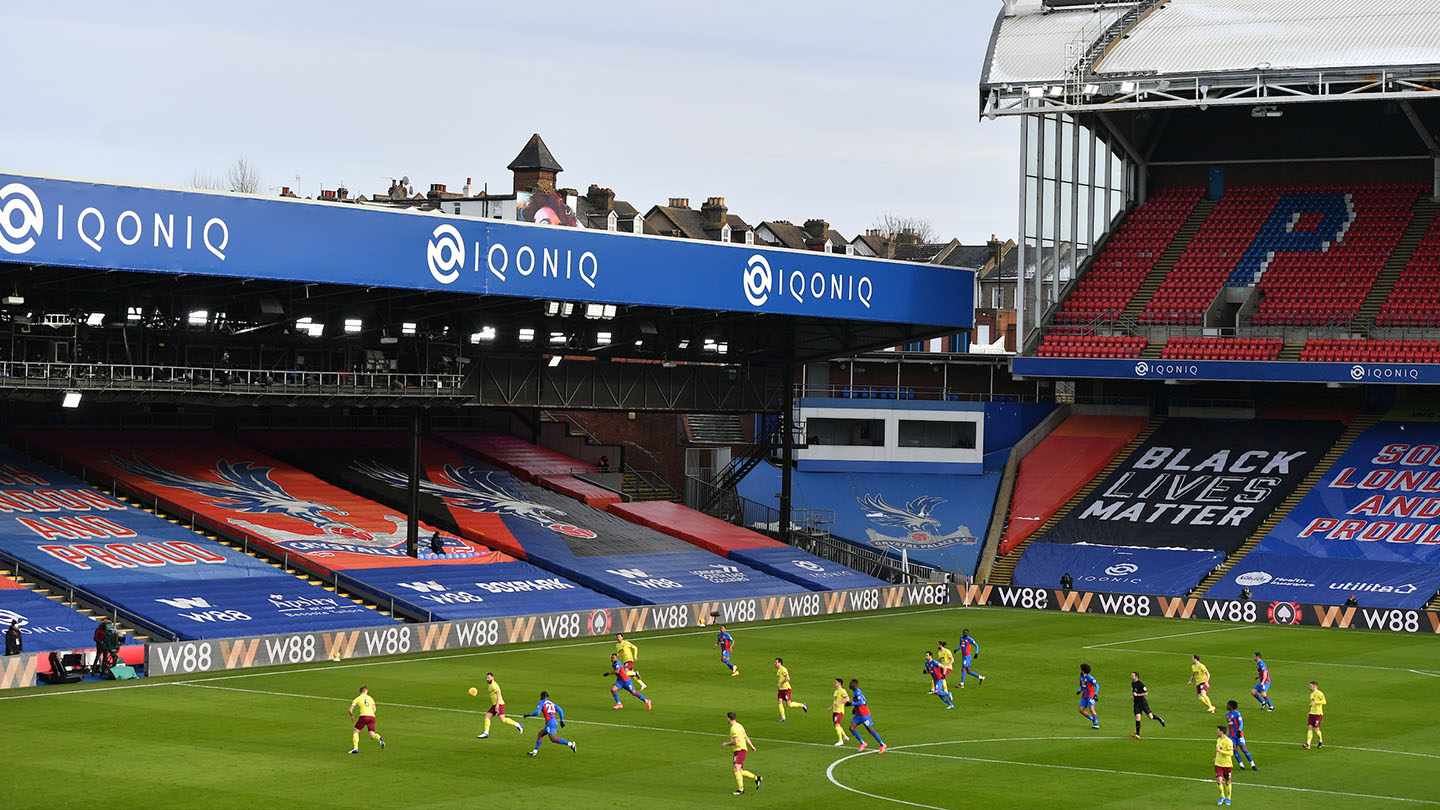 The second-half started no brighter, though, and Burnley again began fastest when Matthew Lowton skilfully volleyed past Vicente Guaita on the end of Jay Rodriguez’s chipped ball.

Burnley sustained their attacking hunger as the game entered its final third and Guaita was forced to deny a powerful effort from Ashley Barnes exactly on the hour-mark before Ashley Westwood drove wide. Benteke was crowded out in the box while Rodriguez also struck past the woodwork, fizzing high from 20 yards.

That effort marked the end of any major chances for either side over the next 10 minutes, with neither ‘keeper seriously troubled. The ball spent a considerable amount of time in or near the penalty boxes, however both defences stood firm and neither strikeforce could work their way through. 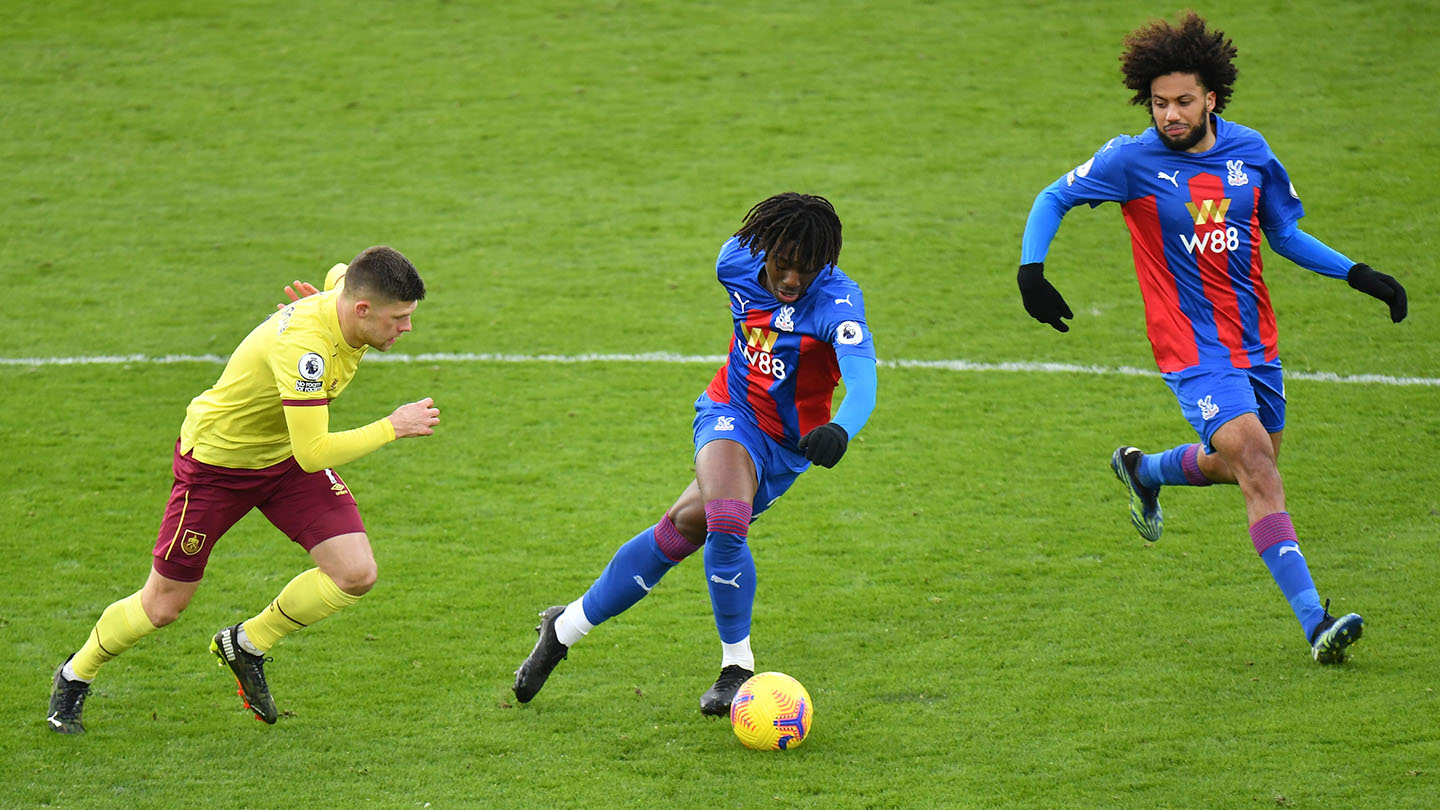 Substitutes Andros Townsend and Jean-Philippe Mateta added a sign of promise up-front for the Eagles and Townsend saw an effort flash past from close range.

Shortly before the final 10 minutes, the game halted for a lengthy spell as Ben Mee received treatment for a head injury. Of course, everyone at Crystal Palace wishes Ben a speedy recovery.

In the freezing conditions, this pause unsurprisingly reduced the game to an even slower tempo and the final whistle brought defeat for Palace.

Highlights and post-match reaction from this clash will be available on Palace TV. Keep an eye out by clicking here or 'Palace TV' within the app.