Crystal Palace v Brighton & Hove Albion is an occasion defined by its fans. Since the late 1970s, the heated rivalry has been built-up, inflamed and memorialised by the thousands of supporters who pack the terraces year-round to follow it.

Today, for the first time, that couldn't be the case - as the historic battle unfolded without its usual pulsating soundtrack.

This absence perhaps defined the game regardless, however, with Brighton able to steal a late point - Palace missing their 12th man against determined opposition. 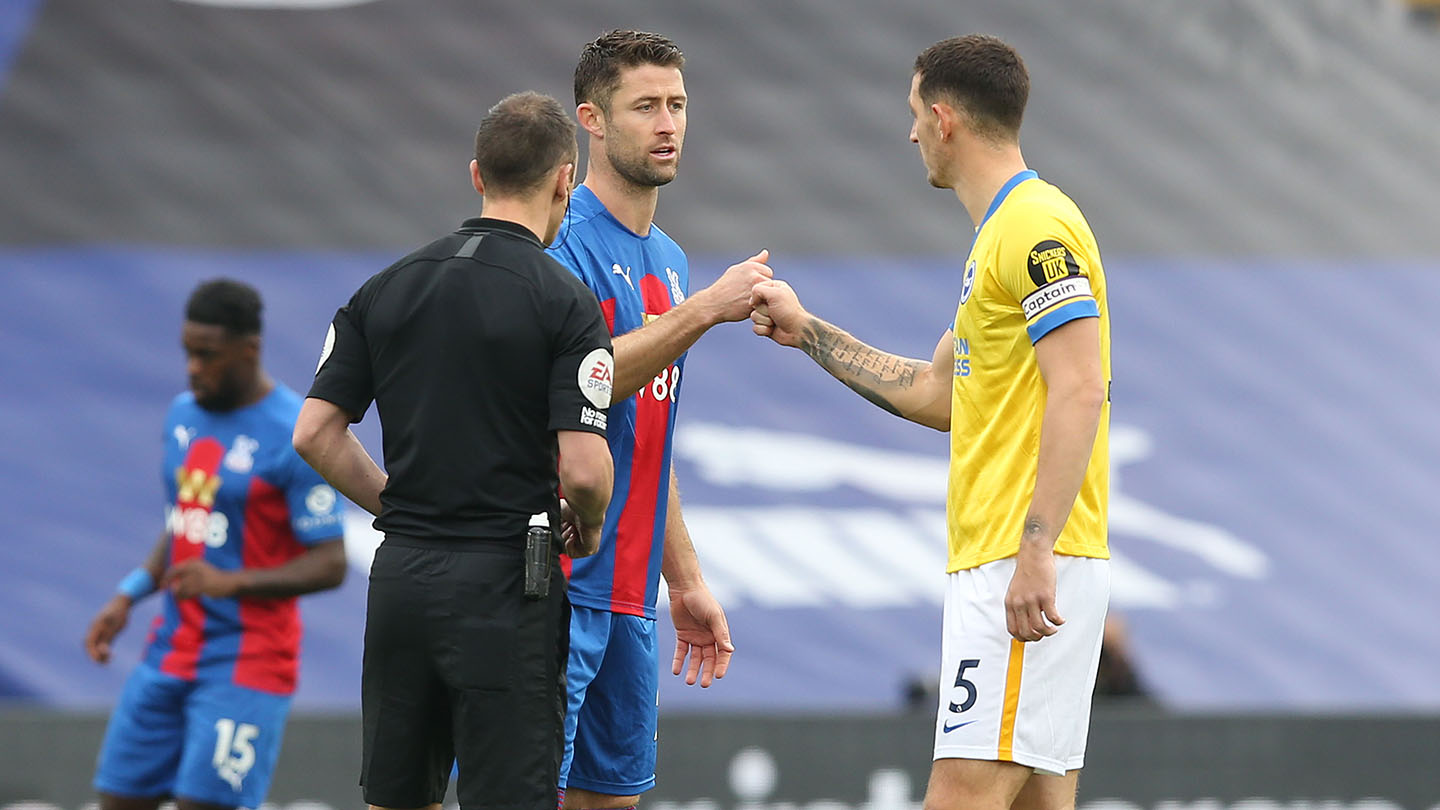 Despite the magnitude of this rivalry, the game began in a steady fashion, with drama coming most clearly from corner-kick jostling than any on-the-ball displays.

The Seagulls enjoyed much of the early possession and Palace were forced to crowd them out in the early exchanges. Brighton capitalised on a handful of loose balls but their shoot on site policy in these moments let them down - firing both sides of Vicente Guaita’s goal more than once.

Palace had certainly been the quieter of the two teams, but knew they could threaten on the counter and prove as clinical as they had in earlier matches. Andros Townsend sought to begin one such attack when he lofted an excellent cross to Michy Batshuayi, only for the Belgian to be hauled down in the box by Tariq Lamptey, handing the hosts an early penalty.

When Wilfried Zaha stepped-up to take his second spot-kick of the campaign, Brighton’s fate was as good as sealed: the Ivorian cooly slotting home his seventh career goal against the Seagulls. 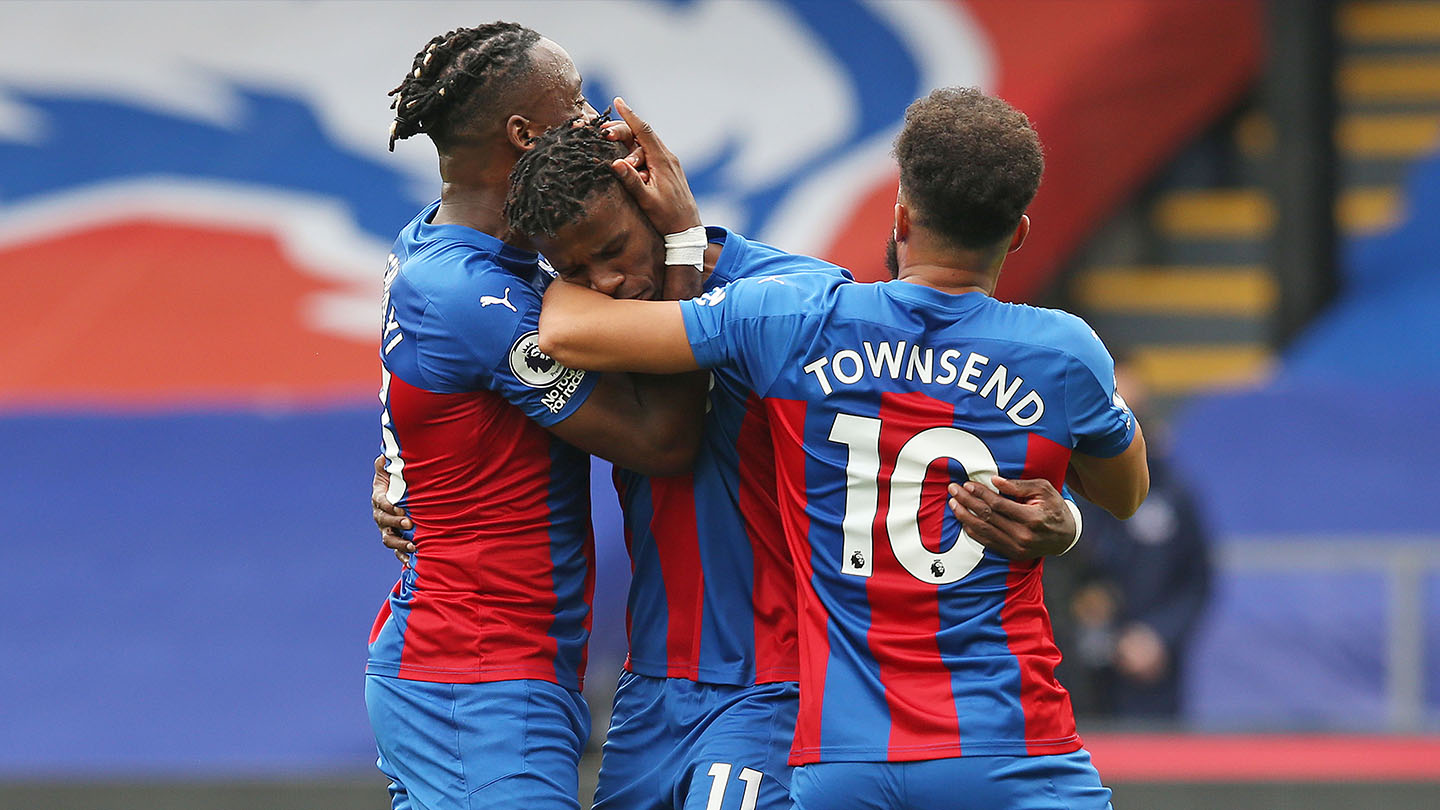 This opener handed Palace the foothold they needed to reward their patient play, and the Eagles used their newfound grip to force the visitors back - Townsend in particular threatening with a teasing free-kick.

Collecting themselves in the face of an energised opponent, Brighton managed to regain their role in the match and settled back into a routine series of fairly tame attacks; the clash, it appeared, reneging on its promise of a second Palace goal.

But, for the home side, this was little cause for concern, and the Eagles returned to their instinctive defensive competence to keep the Seagulls’ threat relatively impotent. 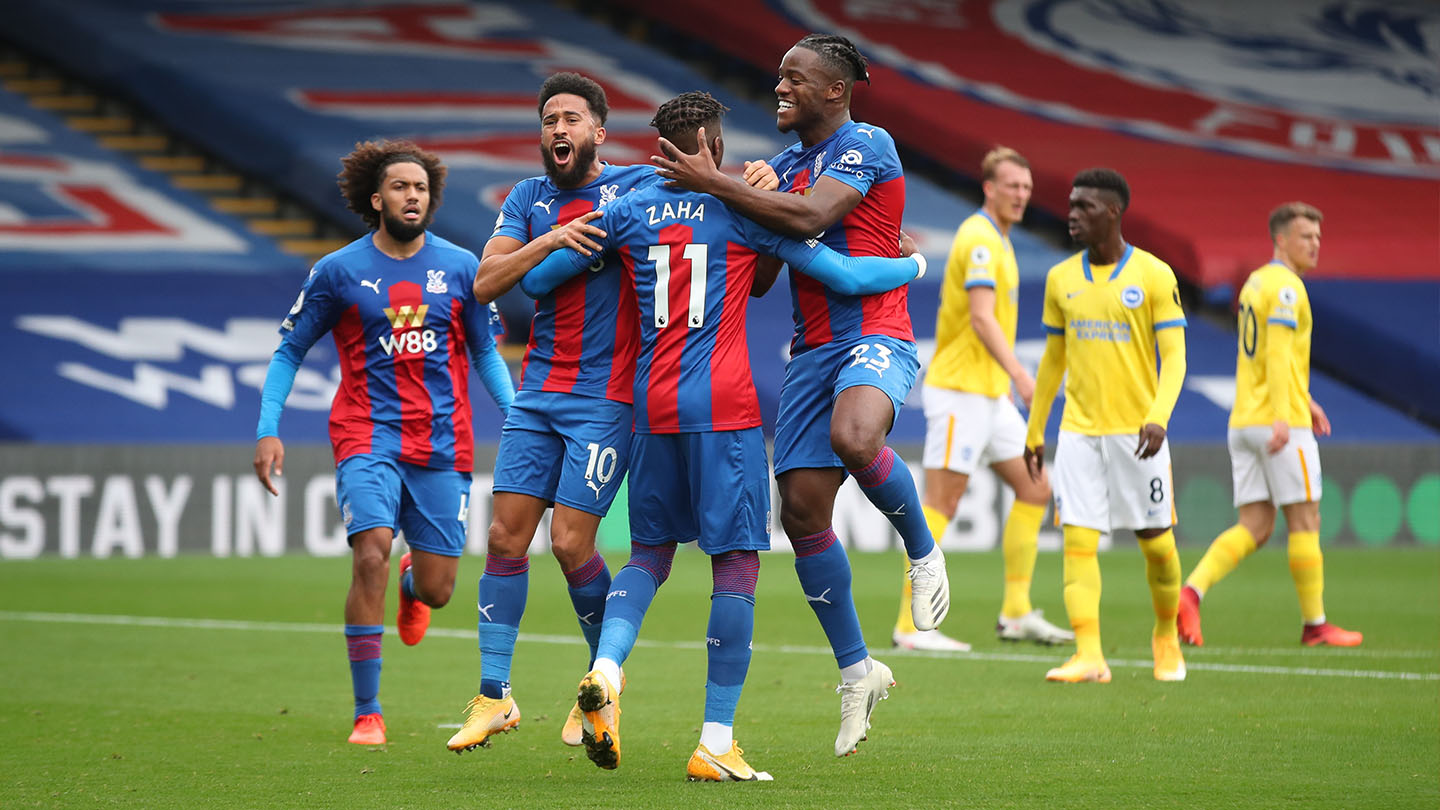 The second-half opened in similar fashion to the first - and Guaita was forced to fall behind a soft Neal Maupay effort within the box.

It almost continued in a mirror image when Batshuayi slammed the ball into Brighton’s net, only to be ruled out for a marginal, but fair, offside.

In the face of going two goals behind, the Seagulls responded with Leandro Trossard skewing over the bar and Maupay squandering a gilt-edged chance in the box under intense pressure from Joel Ward and Gary Cahill.

Time ticked by as Palace held their slender lead - three points, though, were all the game demanded. Pressure began to build as Brighton saw their disadvantage as unjust, and minor skirmishes began to break out in true ‘derby’ style. 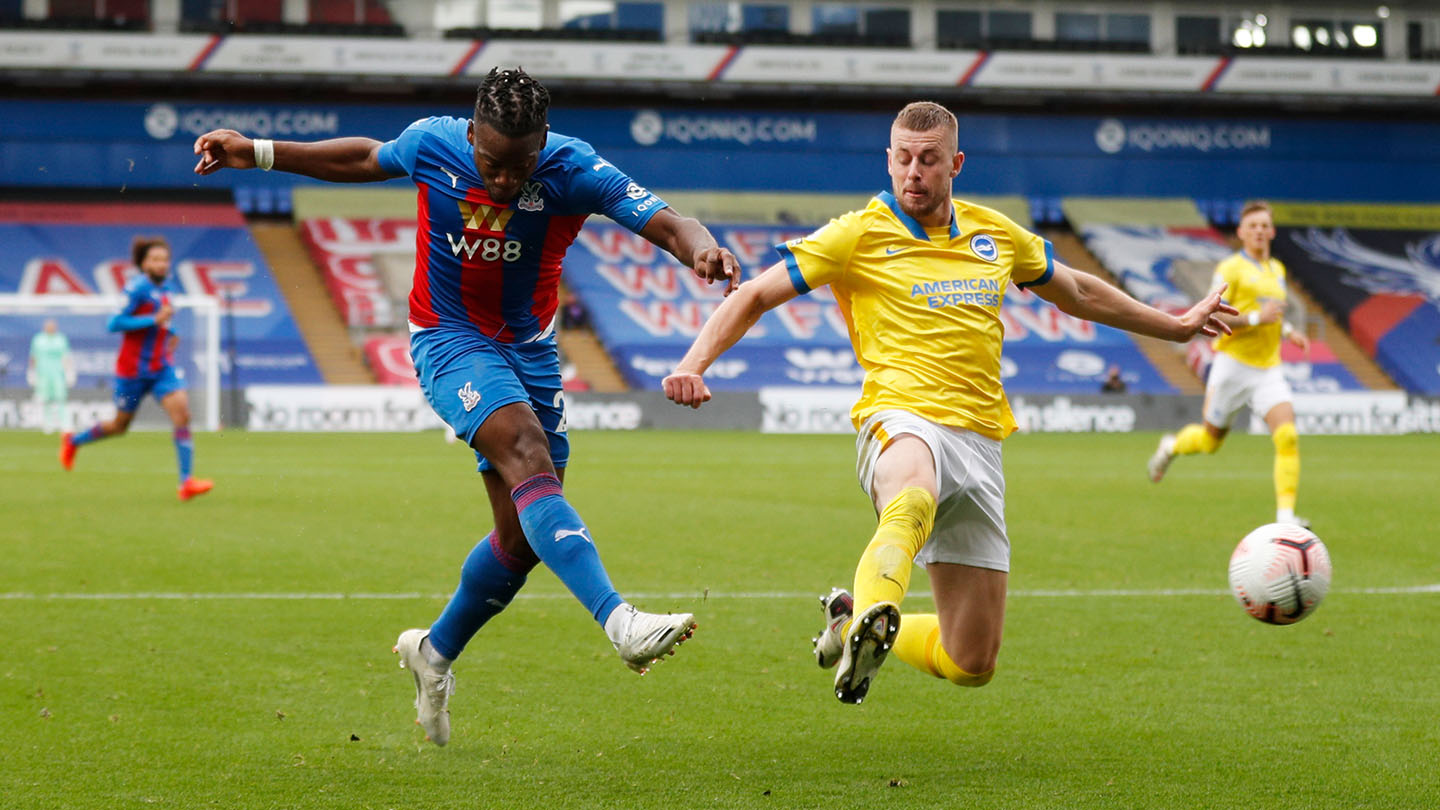 Tension may have filled the stomachs of the banished, watching home support, but Crystal Palace appeared calm in the face of potential late heartbreak. The Eagles displayed their well-drilled, solid style to the tee; and Brighton couldn't find a way through until the game's dying seconds.

But their resilience paid off in the final moments when substitute Alexis Mac Allister struck a deflected shot home to level the clash in the 90th-minute.

The drama wasn't over with Mac Allister's gut-wrenching effort, however, when Lewis Dunk saw red for a reckless, two-footed lunge on the newly returned Cahill.

Stay tuned for full highlights and post-match reaction on Palace TV by clicking here or 'Palace TV' within the app.