Eberechi Eze couldn’t have faced a better half to begin his Palace career with. A pre-season friendly at home to local rivals may seem an opportune start in itself, but add near-faultless 45 minutes into the equation and Eze’s first outing in red and blue became an ideal kick-off to life in SE25.

It may have been a bright opener for Eze, but things didn’t start so well for Charlton, who, after being caught in the Croydon traffic pre-match, then faced a relentless spell of Palace pressure as the Eagles dominated the game’s early possession.

That possession led to Palace’s first most notable chance when Andros Townsend - in trademark style - cut in from the right-wing and unleashed a soaring shot at goal. Experienced ‘keeper Ben Amos, however, was equal to the effort and pushed it wide of the post. 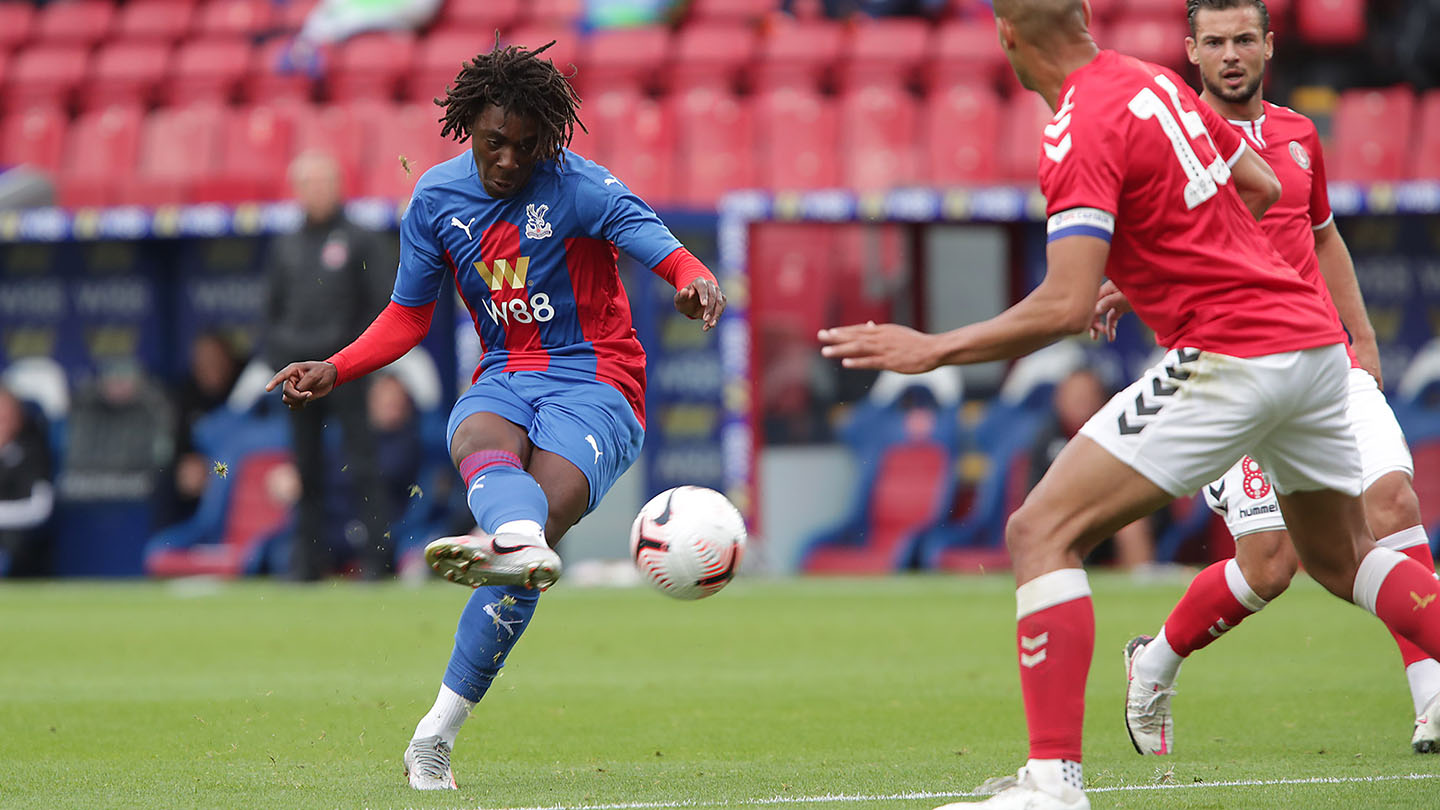 But the save couldn’t hold Palace’s pressure off for long and, barely 20 seconds later, new signing Eze chipped a smart ball onto a Townsend overhead. Eze's dream start and an early annual Goal of the Year contender from Townsend were both blocked out, but Palace appeared driven and sharp - with a goal seemingly moments away.

Eze struck again to hunt his first Palace goal and James McArthur headed into Amos’ hands, as the XI in red and blue wondered how the score remained stuck at 0-0.

Eze shot left, Zaha struck right, Ayew and Townsend fired down the middle, but the home side still couldn’t break the deadlock. 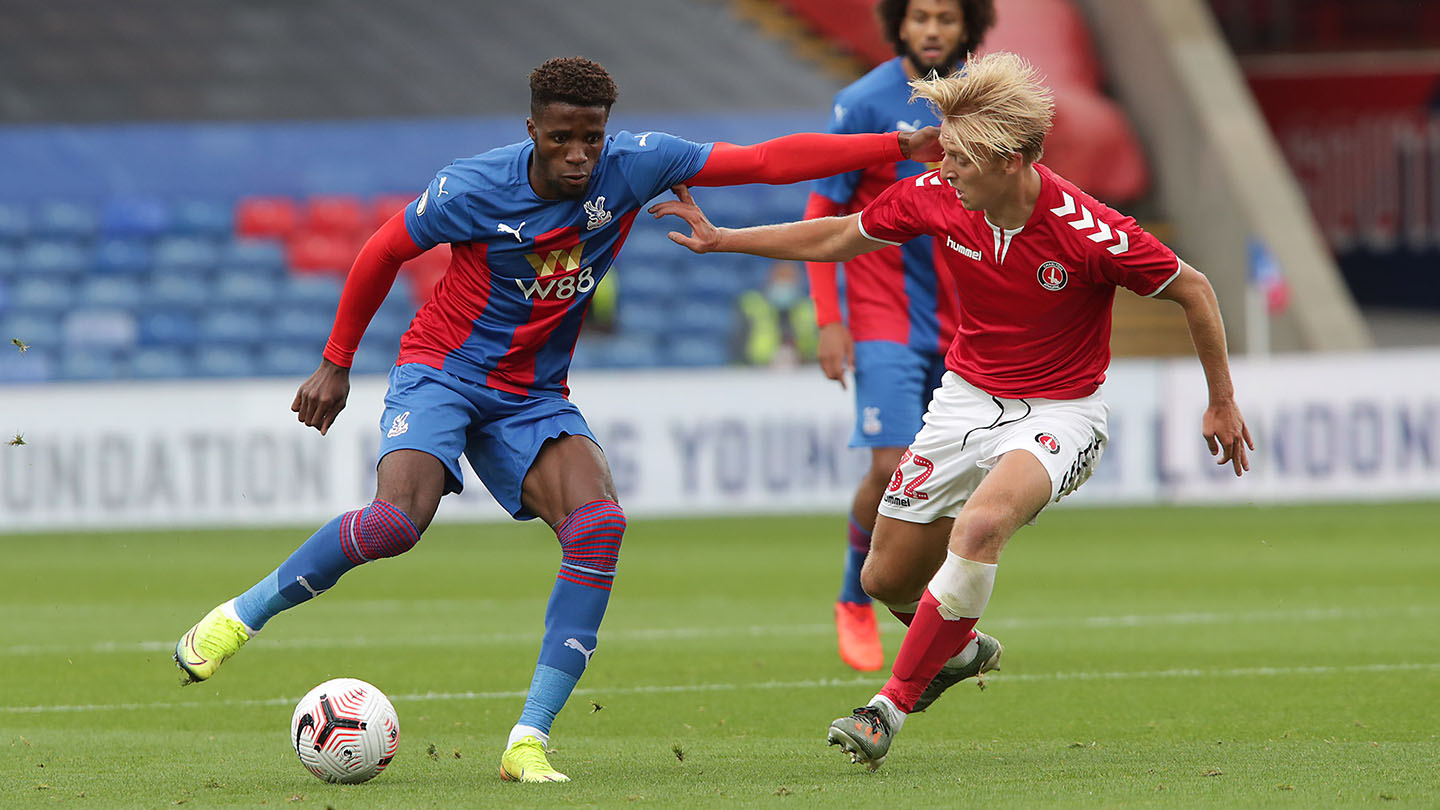 The Eagles held their dominance firm, but the visiting Addicks began to creep into their half more regularly. Palace sought to punish them for such roams forward by countering with urgency, and, on one occasion, Darren Pratley was cautioned for a foul on Ayew as late as his club’s team bus.

Despite not finding the net after multiple chances, Palace could be encouraged by an opening half an hour that saw Eze inject a huge amount of energy and sting into a sharp and talented front four. Their swiftly developed connection was epitomised when Eze fed a fizzing ball towards Zaha, who dummied it blindly for Townsend to launch a shot at goal. Also epitomising the frustration of the game, Amos held the shot - but it was a build-up deserving of an opener.

Ayew joined the united effort as he struck from a few yards at a congested Charlton goal-line and then hit the post from a free-kick. But even last season’s top scorer couldn’t open Palace’s account, and the Eagles entered the dressing room scratching their heads at not being several goals ahead, let alone level at 0-0. 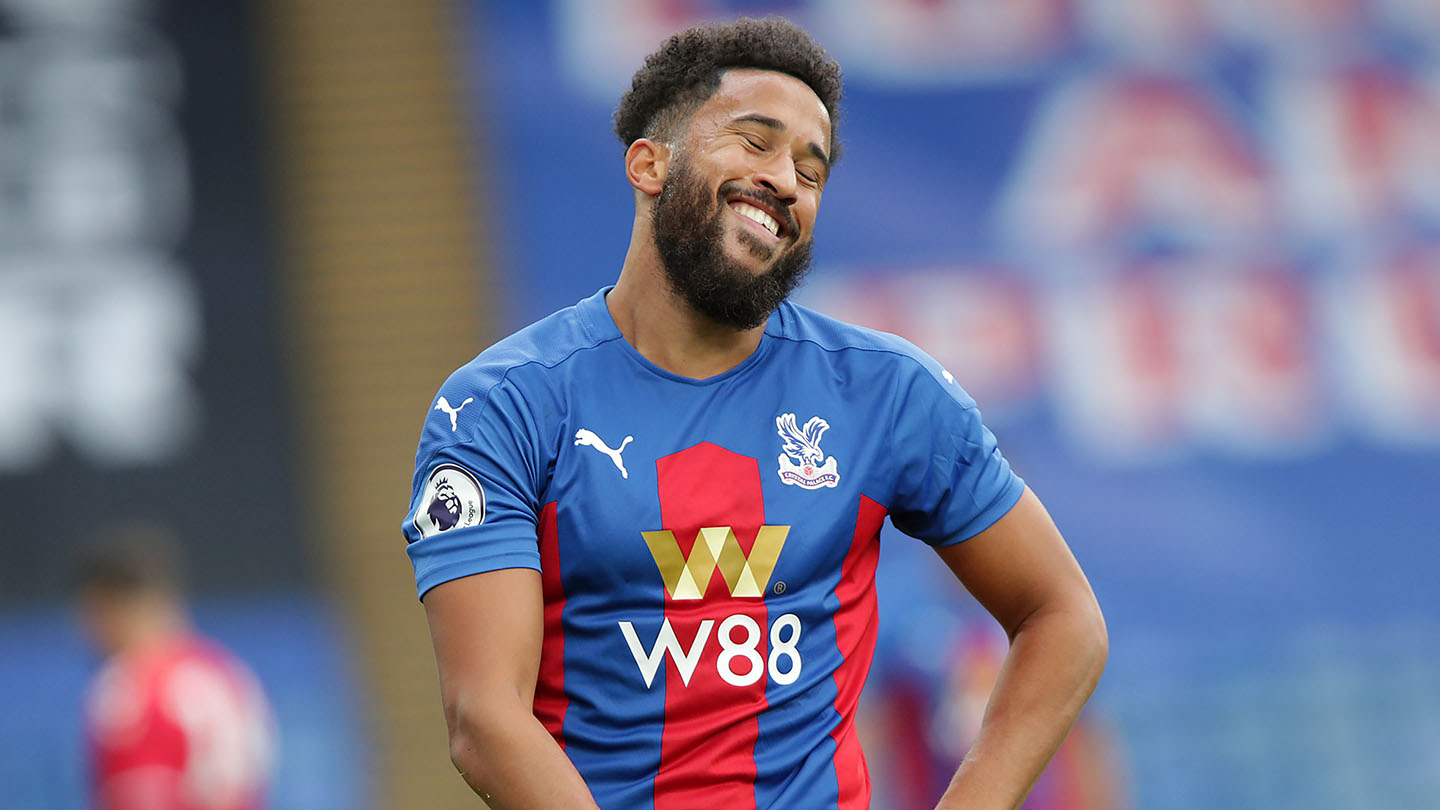 With half-time through, Jeffrey Schlupp took Eze’s place after a fine performance - and Palace’s grip on offensive possession didn’t loosen.

At the other end of the pitch, however, keeping the Eagles’ backline alert, George Lapslie prepared to shoot from eight yards only to be dispossessed by an expertly timed Tyrick Mitchell challenge. The hosts reasserted their attacking intent when Zaha cut-back to a suffocated Townsend, but Charlton defended with somewhat less panache than young Mitchell managed.

The visitors, having established more a foothold in the clash, then made a host of changes at the hour mark - re-fielding their entire starting XI.

61: Charlton have made 11 substitutions.

If you're that interested to know who they are, head to @CAFCofficial. #CPFC | https://t.co/utMcYSDkhb

Perhaps it was this shake up, or more likely it had been coming all game, but Palace finally found their opener. Testing his newly designated opponent, Zaha surged down the left-wing and fed Ayew in the centre of the box. Positioned perfectly, the Ghanaian forward struck home from close range and deservedly secured the lead.

The Eagles then made their own set of changes and Charlton sought to mirror Palace’s immediate goal following a shake-up, but former Eagle Jonny Williams was denied by compatriot Wayne Hennessey from five yards. 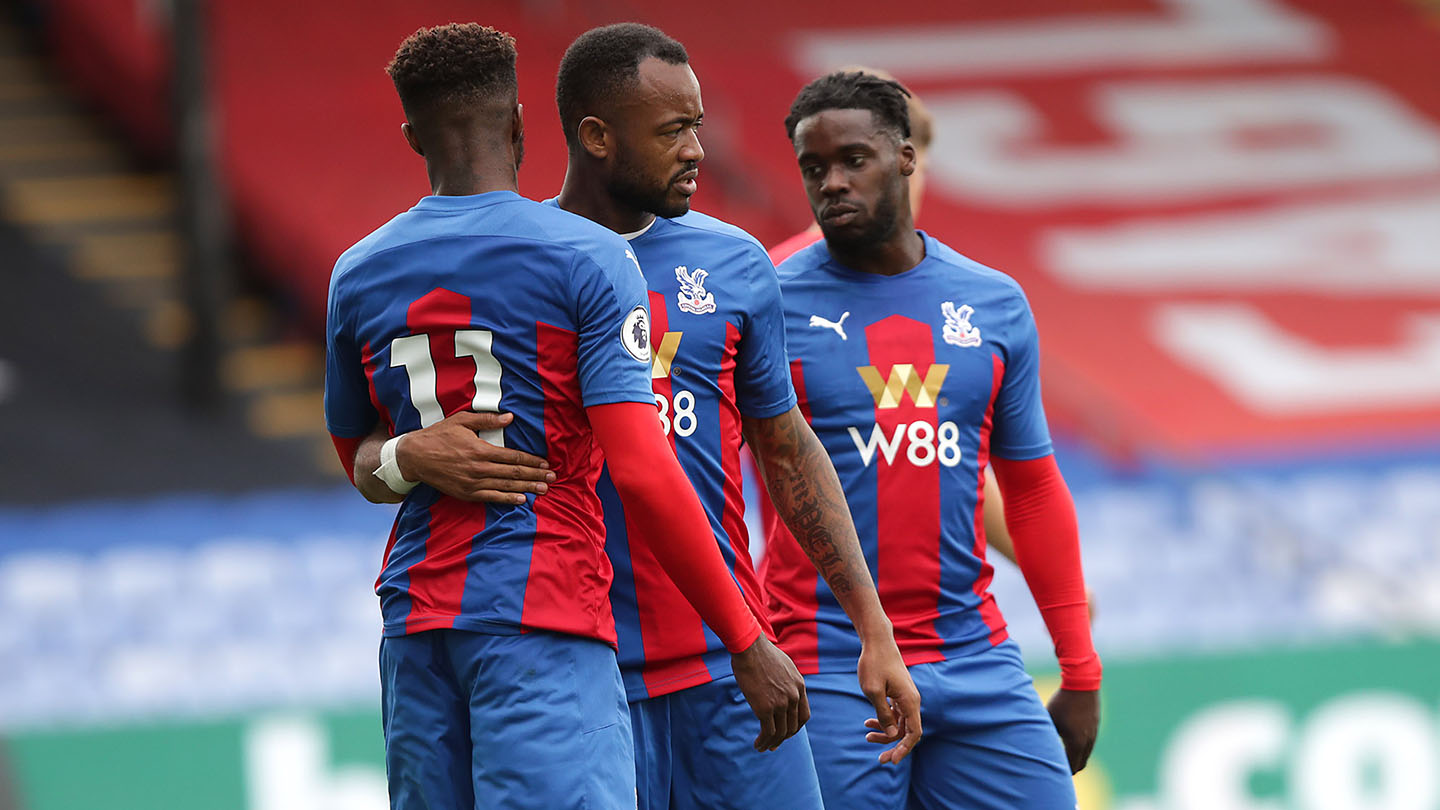 Having eventually found the net after an hour of trying relentlessly, Palace were not to fall quiet again. Ayew, hungry for his second, mopped up a low Townsend through-ball and cannoned home from 12 yards or more - condensing his side’s then-tally into a remarkable four minutes.

Having secured a two-goal cushion, the Eagles brought on five further Academy prospects for valuable first-team experience - and the game finally settled down to a calmer pace, contrasting the three-ring circus Charlton endured for most of the 90 minutes.

That didn't mean the Eagles would fully relent, however, as Zaha danced his way through to their goal-mouth, driving home to earn himself a deserved notch on the scoreboard and push the end result to a fairer reflection of the game overall.

Full highlights and post-match reaction will be available on this game for free via Palace TV. To watch, either click here or 'Palace TV' within the app!