A late goal from David Omilabu – his first at Under-23 level – saw Palace secure all three points against Burnley in a tight game at Selhurst Park.

The visitors started with significant intensity, but Palace were a constant threat on the counter. Breaking forwards, the ball fell for Harlem Hale who was marauding through the middle; the defender did just enough to put him off, and the shot was deflected behind for a corner.

Moments later, Reece Hannam’s cross from the left found the head of Danny Imray, but his header was straight into the arms of the goalkeeper.

Burnley were a threat from set-pieces, with Richard Nartey’s speculative header back across goal clipping the top of the crossbar on its way over the top.

Hale was causing problems by floating into space on the left-hand side, as was Imray on the right, who was playing in a more advanced position than his usual berth at full-back. 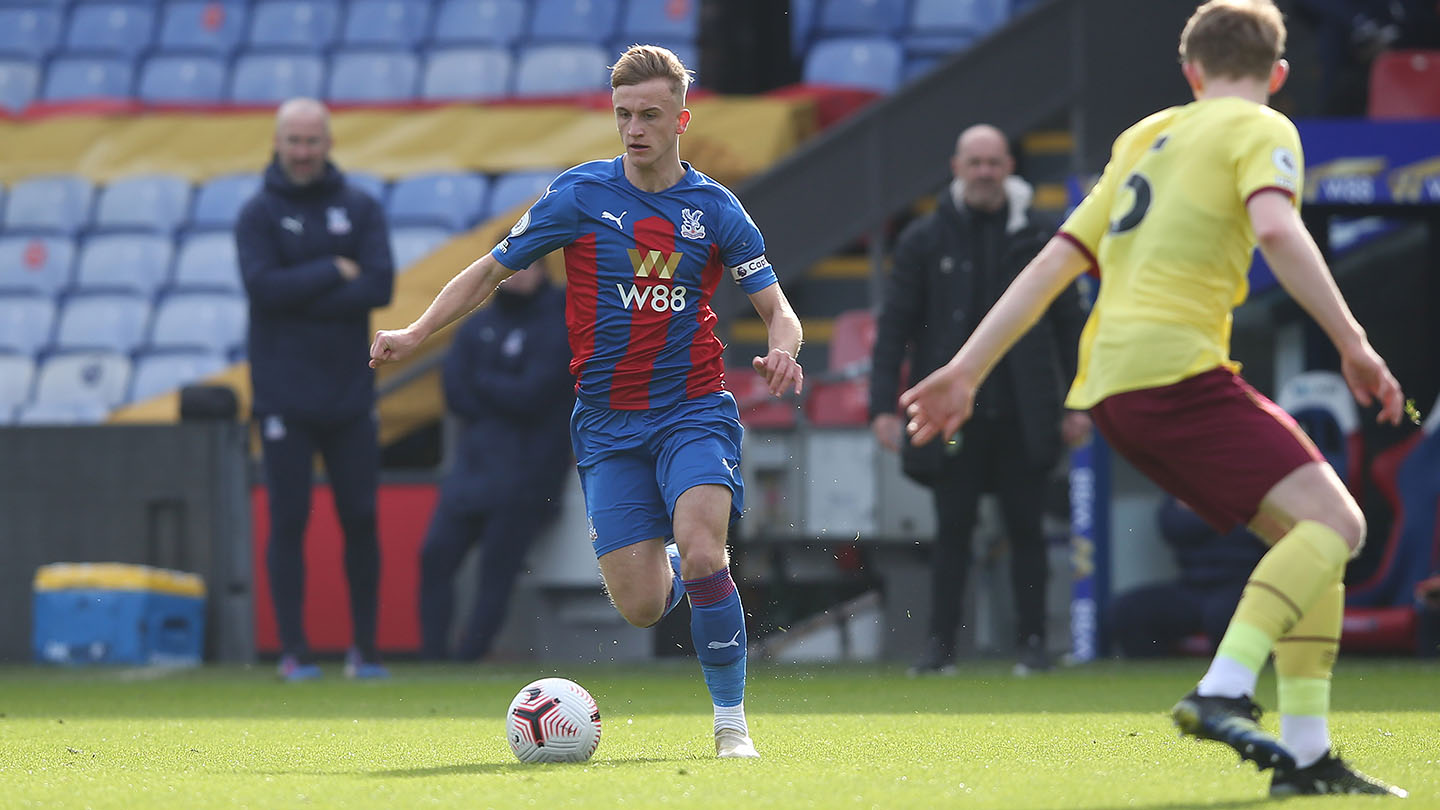 Imray was beginning to gain the upper-hand in his personal battle with the Burnley left-back, jinking one way and then another in an effort to make space, before shooting low and hard from the angle to force a smart save from Marc Richter.

Just before half-time, he came forwards once again, taking on his man and drawing a panicked challenge from the defender, winning Palace a free-kick just outside the box. Unfortunately, he was injured in the process, and Palace were forced to introduce Brandon Aveiro as his replacement.

Much of the nitty-gritty of the first-half continued after the restart, with Burnley creating the better of the early chances.

With the sun blinding the Palace defenders as the ball dropped, Dara Costelloe’s improvised volley on the turn flashed past the post.

Soon after, Lewis Richardson turned Hannam on the edge of the area, but snatched at the shot and saw it float straight into the arms of Wayne Hennessey. 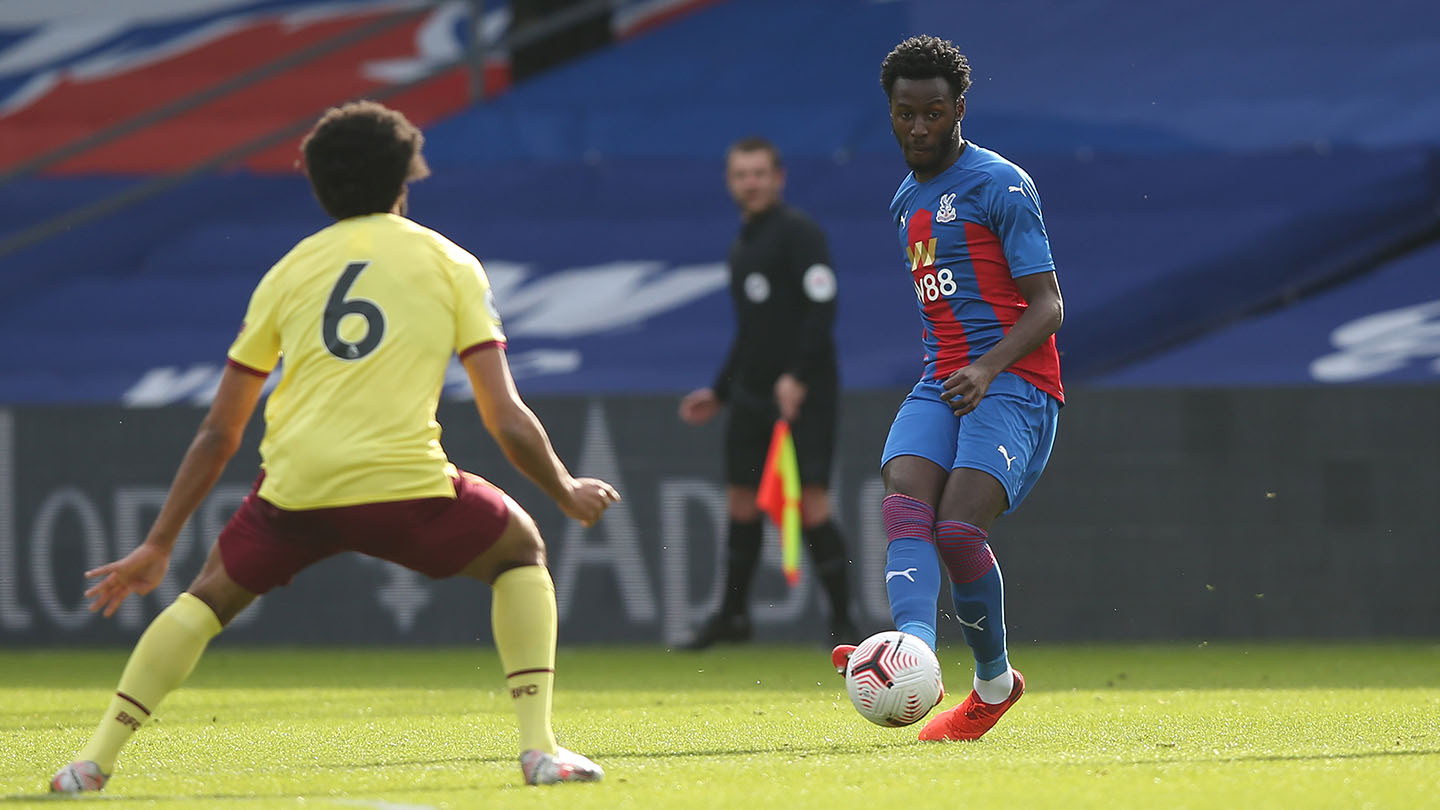 Burnley continued to threaten from set-pieces, with Hennssey called into action when a corner looked destined to curl all the way in.

But Palace remained in the hunt, and were almost ahead out of nothing. Aveiro’s cross was deflected into the path of the newly introduced David Omilabu, whose shot was smothered by Richter and forced behind.

The game became increasingly scrappy as it entered its final stages, with challenges from both sides demonstrating an extra level of bite – as is expected with two sides battling for a late winner.

And a late winner is exactly what was to come.

Chasing down a long ball over the top, Aveiro capitalised on the defender’s hesitation and nipped in, suddenly through on goal. He tried to round the goalkeeper, but Richter got a foot to the ball and it squirmed away.

Waiting just behind was Omilabu, who took a touch before slotting the ball into the empty net. It was his first goal at U23 level after impressing in the U18s, and Palace were ahead with five minutes to play.

Burnley had no intention of going quietly, and pushed forwards to find the equaliser, but to no avail – Omilabu’s goal had secured all three points, and another valuable win for the Eagles.