A city in lockdown and also a defence, with Crystal Palace unable to find a way past Leicester City’s rear guard this afternoon, with the Foxes’ strike partnership, Kelechi Iheanacho and Jamie Vardy, scoring the goals in a 3-0 win for Brendan Rodgers' side. 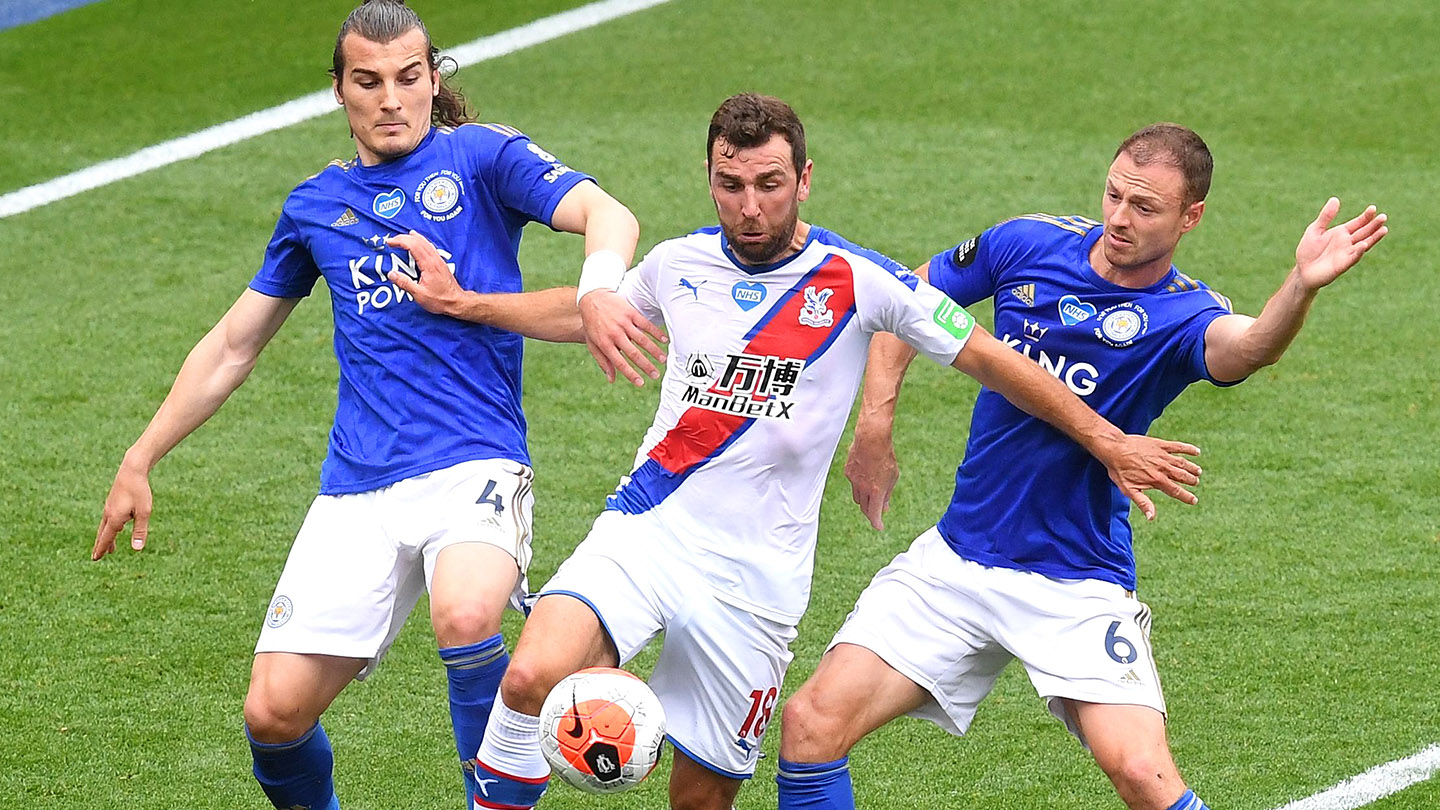 Crystal Palace started like the home team, dominating possession in the middle of the King Power’s pitch, with Jaïro Riedewald – on his first start since Project Restart – displaying several moments of calm and intelligence on the ball, pushing play forward into the final third with a sense of urgency.

Despite winning the passing and possession statistics, it was in fact Leicester City who registered the first attempt of the game – a wayward header from Kelechi Iheanacho was going wide as soon as it left the striker’s head, but a statistic clocked up nonetheless for the Foxes. 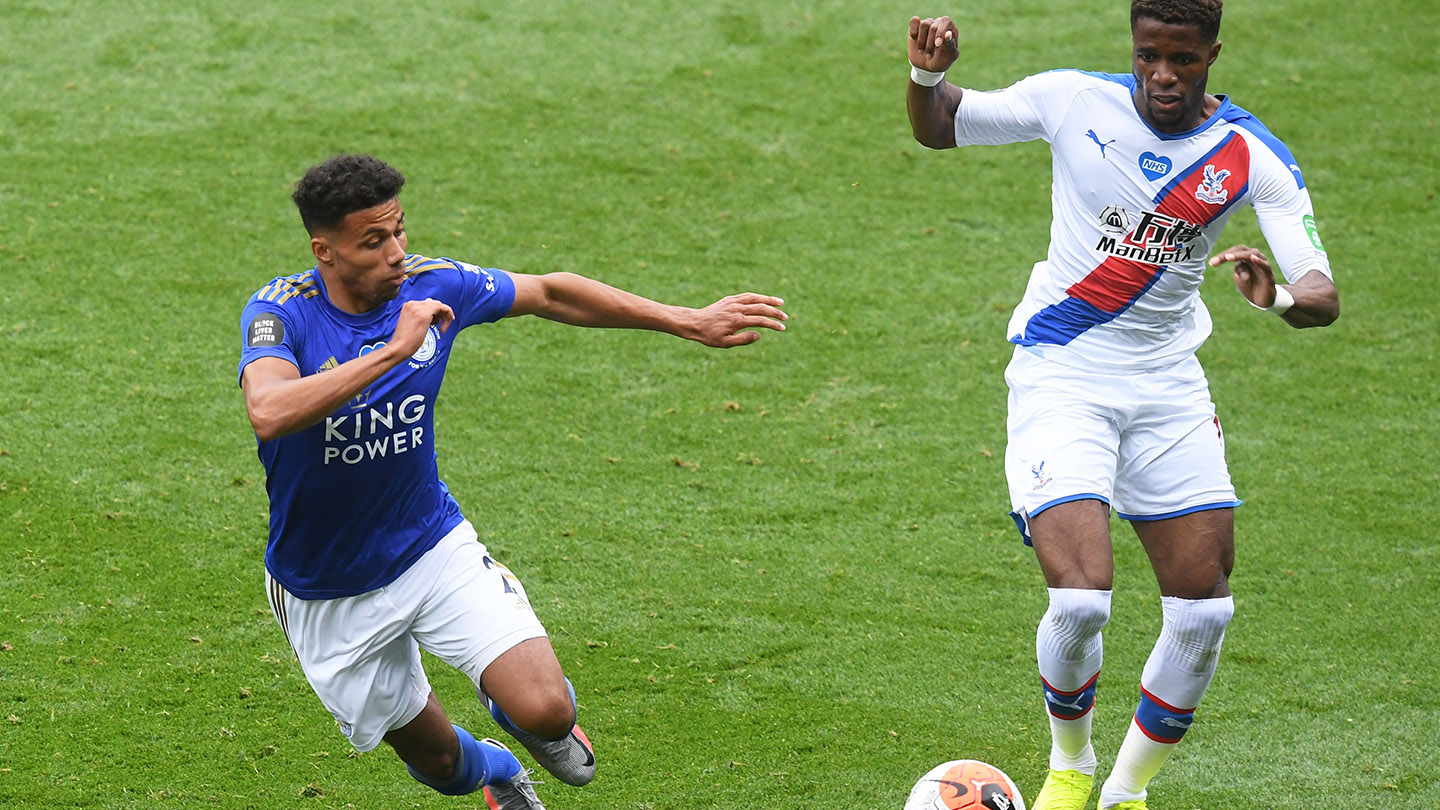 That first foray into the Eagles’ box did turn the momentum of the game, with Brendan Rodgers’ side pushing Ben Chilwell and James Justin further forward to curtail Palace’s control in midfield.

It was this shift in positioning that saw Justin rifle a shot against Vicente Guaita’s crossbar. The full-back finding space behind the midfield and in front of the centre-backs to set himself for a technically impressive effort. 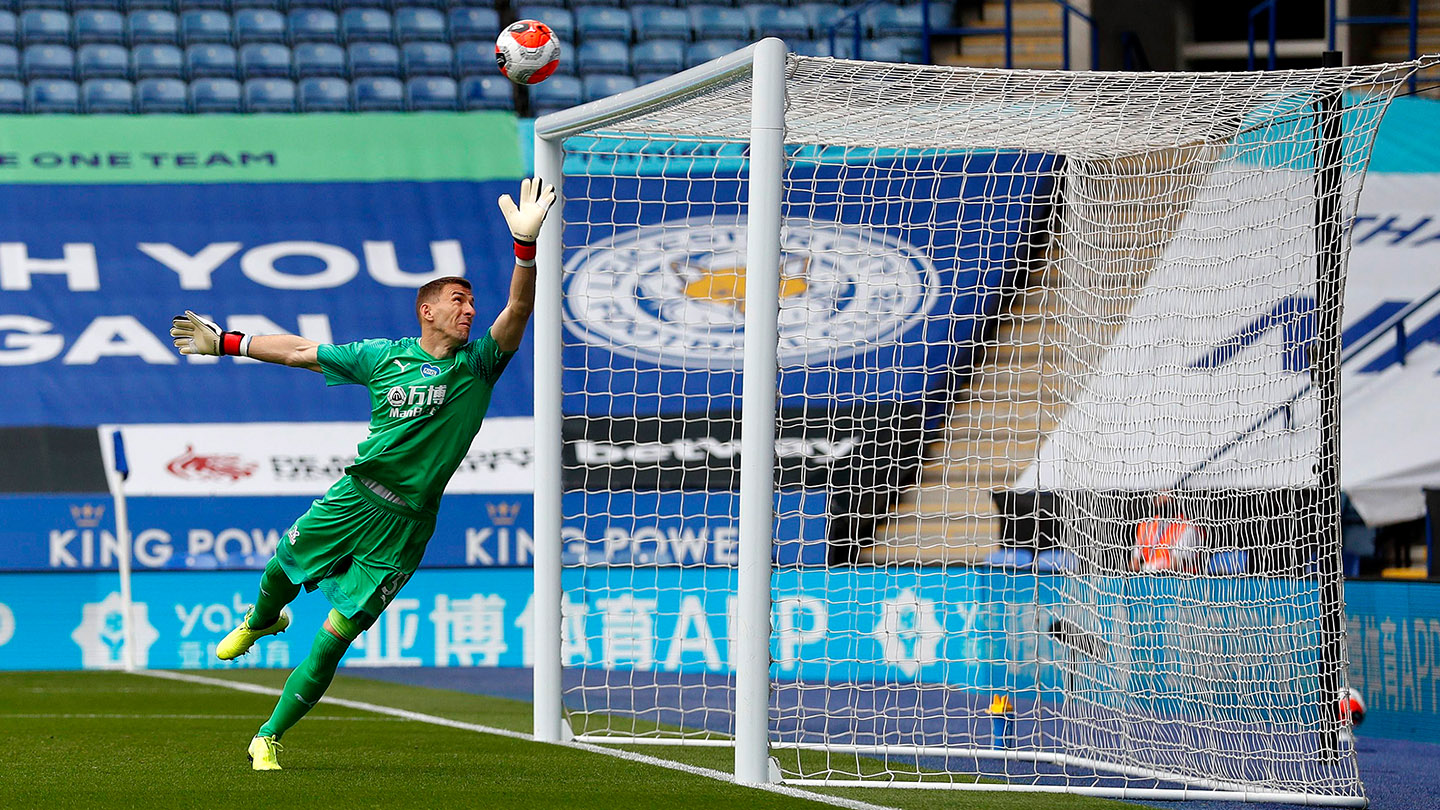 Two minutes later, it was Jamie Vardy who was looking to threaten Roy Hodgson’s side, with the Premier League’s - at the time - joint-top scorer and Ayoze Pérez finding themselves in a two-on-one situation against Mamadou Sakho.

Palace’s centre-back highlighted his experience to position himself perfectly between the Foxes’ pair, calmly blocking Vardy’s intended set-up for Pérez to tap home from six-yards. 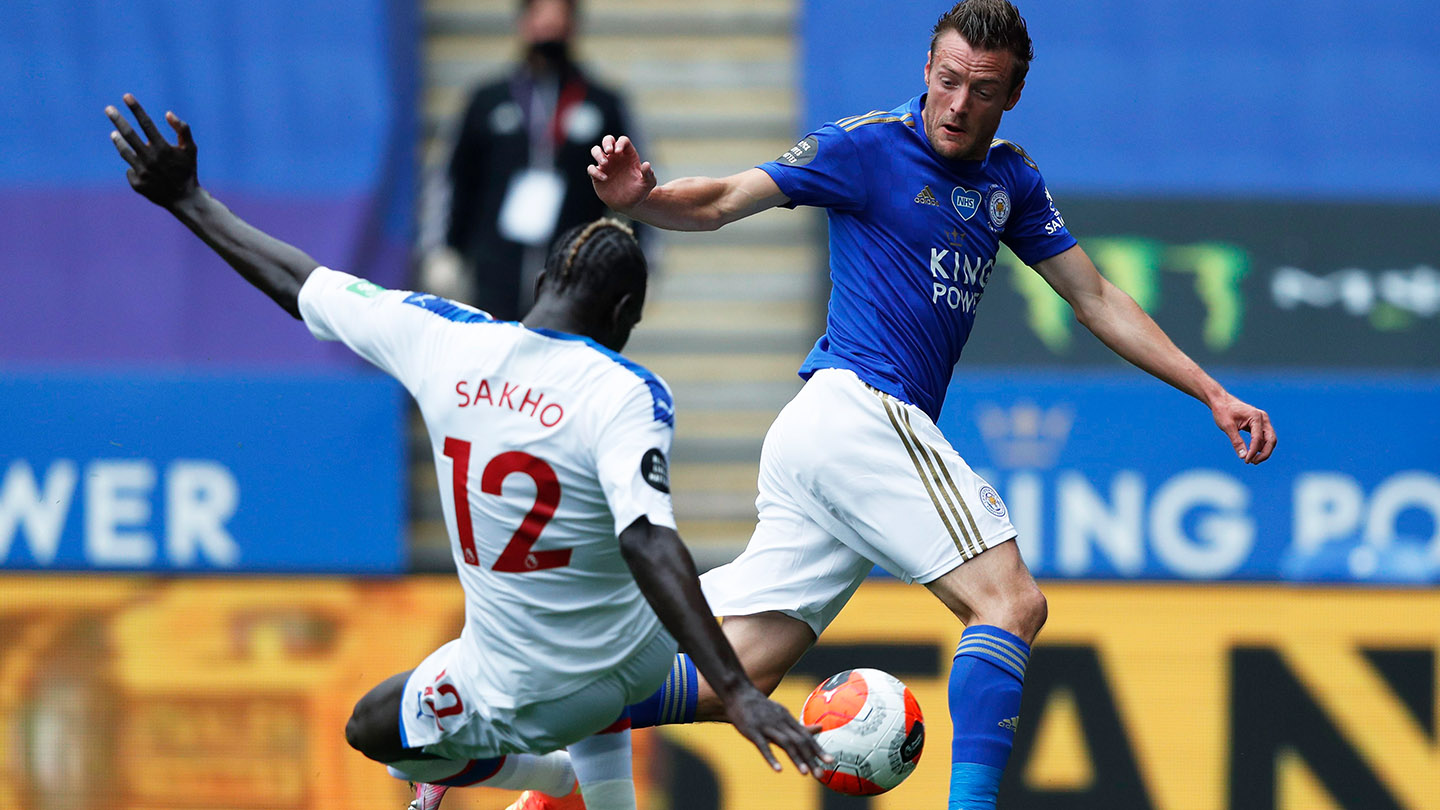 Palace’s best chance of taking the lead arrived in the 32nd minute, with Patrick van Aanholt winning a foul just outside the area, in an almost central position, with the left-back cleverly taking up a position inside with Wilfried Zaha and James McArthur occupying his usual left-wing at the time. 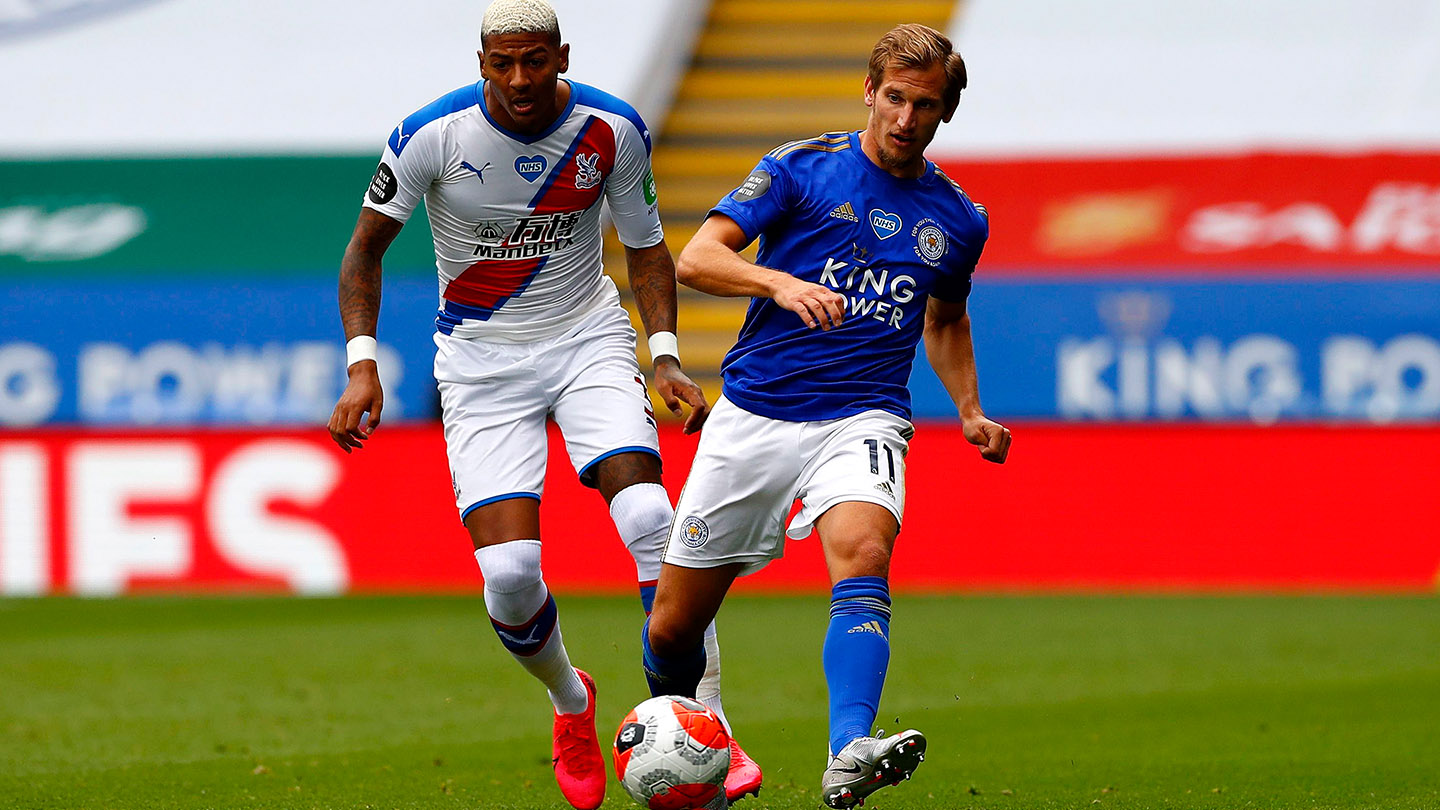 After scoring against Bournemouth, and nearly replicating again against Burnley, Luka Milivojević went close to yet another Goal of the Month free-kick contender, but the ball stroked the wrong side of the side netting.

Rodgers’ half-time team talk saw the Foxes start the second-half better than they had the first, and on 49 minutes a fizzed, low cross from Youri Tielemans was tapped home by Iheanacho. 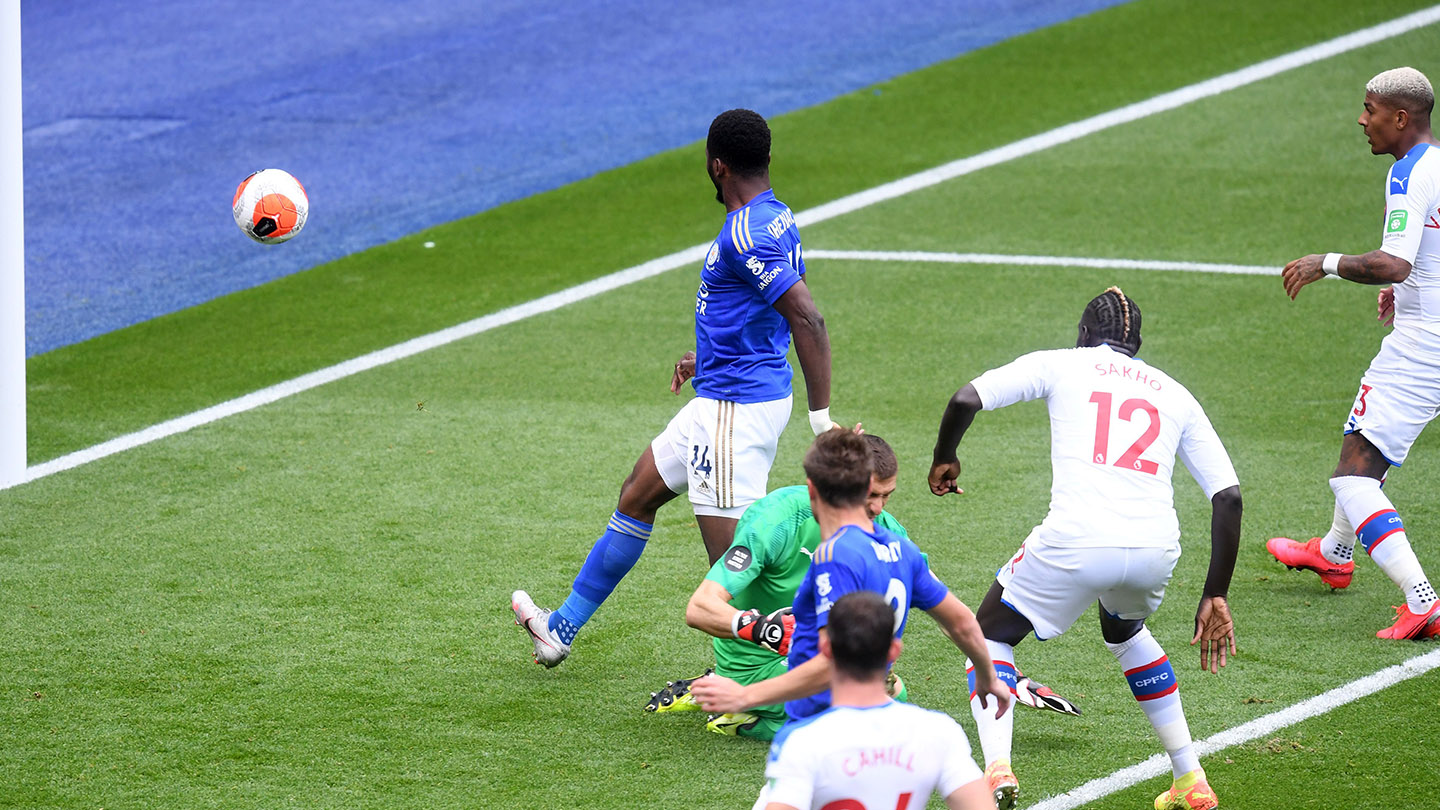 Hodgson brought on Cheikhou Kouyaté for Riedewald just before the hour mark, as Palace looked to tweak things to find the equaliser. And it almost arrived on 60 minutes, with Gary Cahill attacking the ball well but the defender’s header was saved well down to Kasper Schmeichel’s right.

Unfortunately for the Eagles, that’s the closest they came to levelling the tie, with an unfortunate slip for Mamadou Sakho allowing Harvey Barnes plenty of uninterrupted time to pick out Jamie Vardy, who tapped home in a similar fashion to Leicester’s first, and finalised victory for the Champions League-chasing Foxes.

Despite the result, there was a positive to take from the 90 minutes at the King Power Stadium, with Academy product Tyrick Mitchell coming on for his Premier League debut. However, the full-back, alongside his defensive teammates, was unable to prevent Vardy adding a late third. 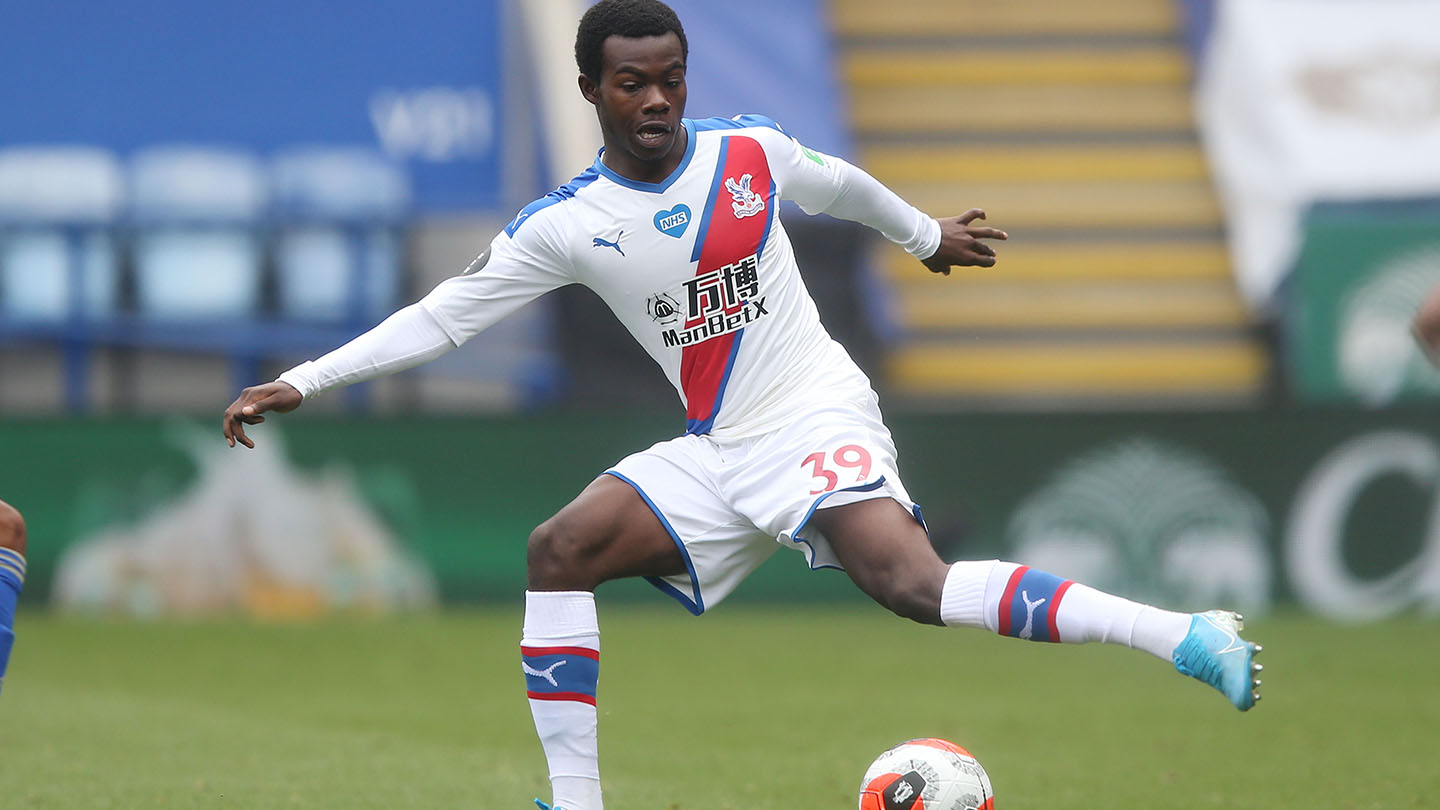