Crystal Palace kick-started their Under-19 Winter Tournament campaign in Israel as the sun began to set over Tel Aviv this afternoon. Having arrived only the day before, the Eagles were thrown into the tournament with a 0-3 clash against Grasshopper Zurich, a Swiss Challenge League side formerly man

The game’s opening half was a relatively even affair, but the south Londoners fell behind to a cruel-looking penalty as they were penalised for a handball in the box. Stepping up from 12-yards, Filipe De Carvalho Ferreira struck home low to Joe Whitworth’s right; handing the Swiss club an early lead.

Frustratingly, Grasshoppers built on their momentum despite neither team testing the other with much sincerity. They doubled their lead when Robin Kalem thread an impressive through-ball into the path of the lively-looking Josip Brnic, who made no mistake of slotting home into the same place his teammate had from the spot. 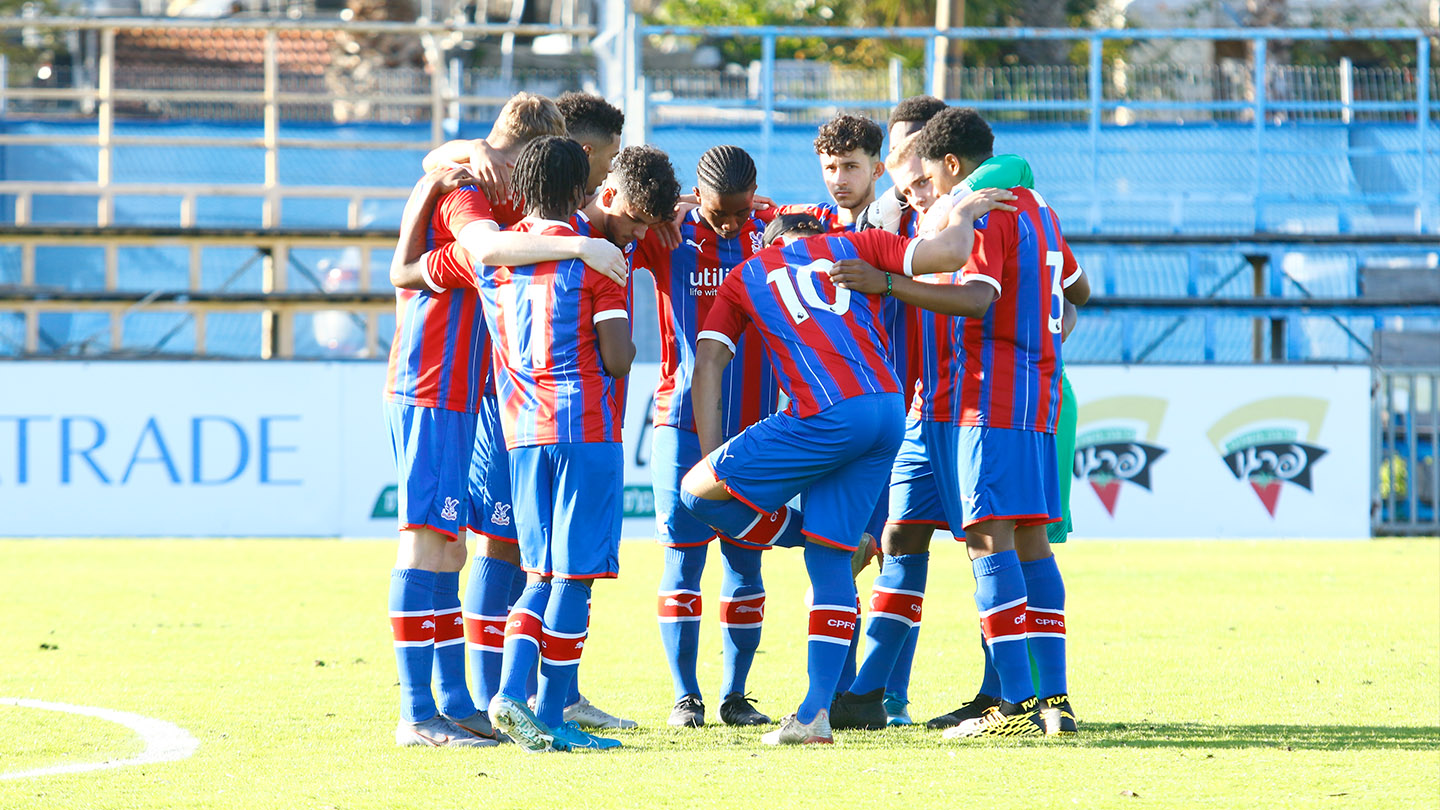 Two became three shortly before half-time when Brnic added another, again netting low into the corner of goal, but Palace were certainly not deserving of a three-goal disadvantage and were enjoying chances of their own. Opportunities seemed to arise through the tricky but crowded TQ Addy and the smart link-up play between right-back Ellison Wright and right-winger Dylan Thiselton.

Alas, at the other end of the pitch, the Eagles were similarly kept out and Palace were unable to pull themselves back into the game despite a notable upturn in performance.