Crystal Palace Under-23s' Premier League Cup campaign came to an end this afternoon, with Shaun Derry's side falling to a 1-0 defeat to Burnley U23s at the home of Dulwich Hamlet, Champion Hill.

A late change to the Under-23s’ starting lineup for their home clash against Burnley in the Premier League Cup saw TQ Addy replace Brandon Aveiro in the attacking midfield position.

The personnel change was clearly one that the Clarets were targeting, with Addy on the receiving end of a late tackle from behind before the clock even reached two minutes – Ben Woods getting off with just a warning.

Addy wasn’t to be deterred by the physical introduction to the game at Dulwich Hamlet’s home ground, with the creative forward registering Palace’s first attempt of the afternoon after some excellent hold-up play from Rob Street. 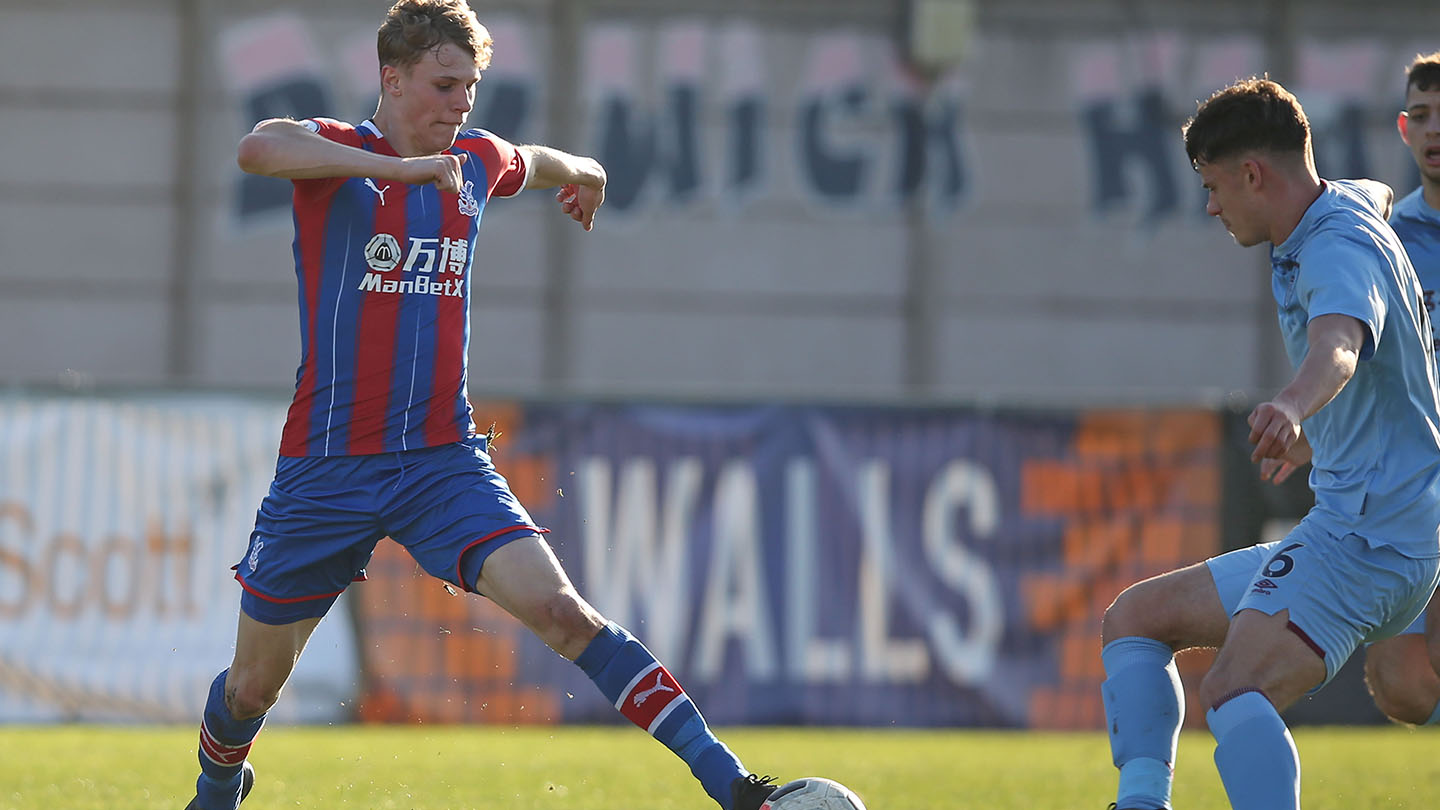 Street found Addy on the right-hand side, just outside the penalty box. An overlapping run from Trialist proved to be the ideal decoy for Addy, with Burnley’s defence caught in limbo as to whether they should close Addy or follow Trialist.

During the hesitation, Addy cut inside and curled an effort towards the Clarets’ goal, unable to truly test Lukas Jensen in the opposition’s goal but a warning sign none the less for the visitors. 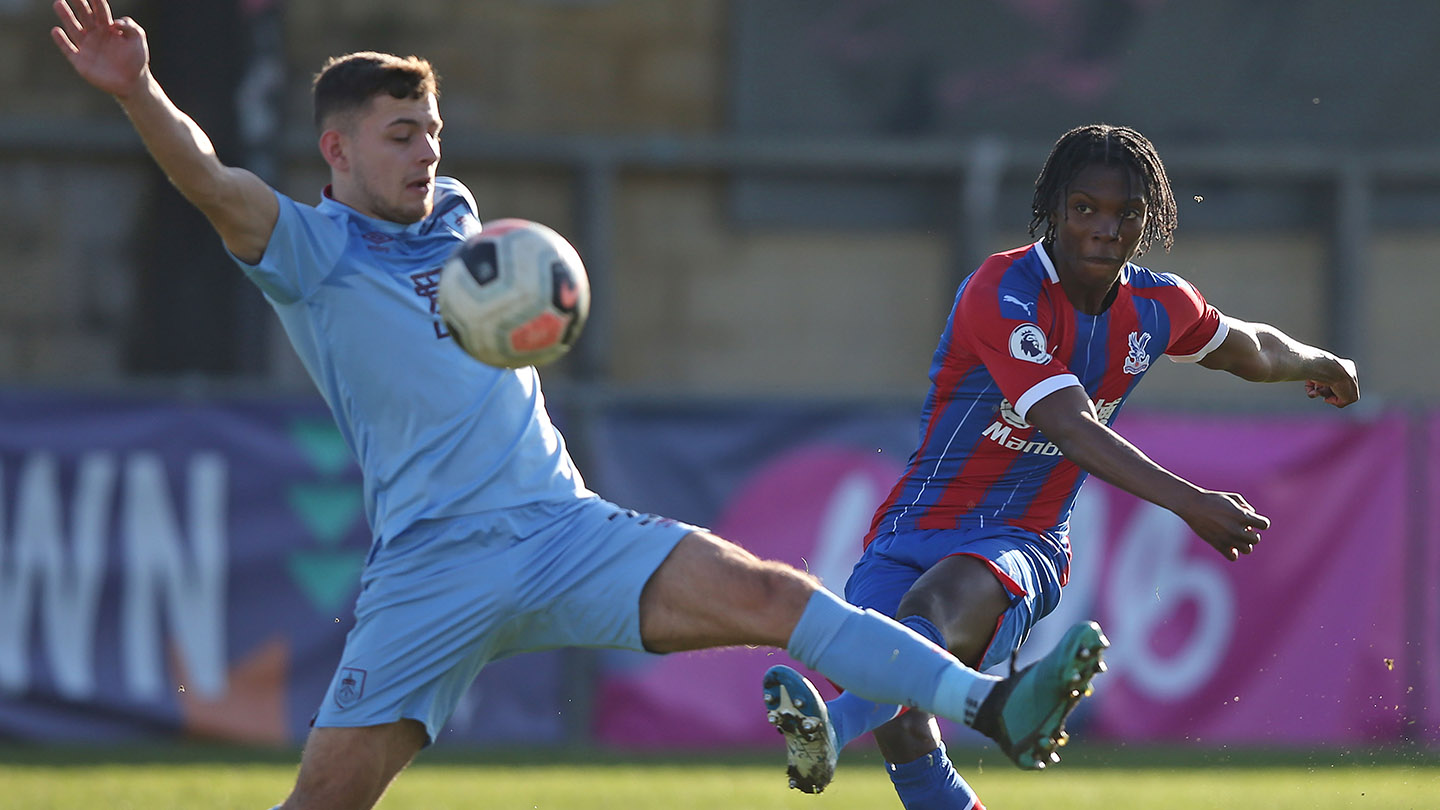 In truth, it was a first-half of limited chances but 45 minutes that was dominated by sustained spells of pressure for the Eagles. John-Kymani Gordon was almost sent clean through via Rich-Baghuelou, courtesy of one of the centre-back’s – fastly becoming ‘trademark’ - marauding runs. However, the pass was slightly overhit just as all those associated with the Eagles started to rise in expectation. 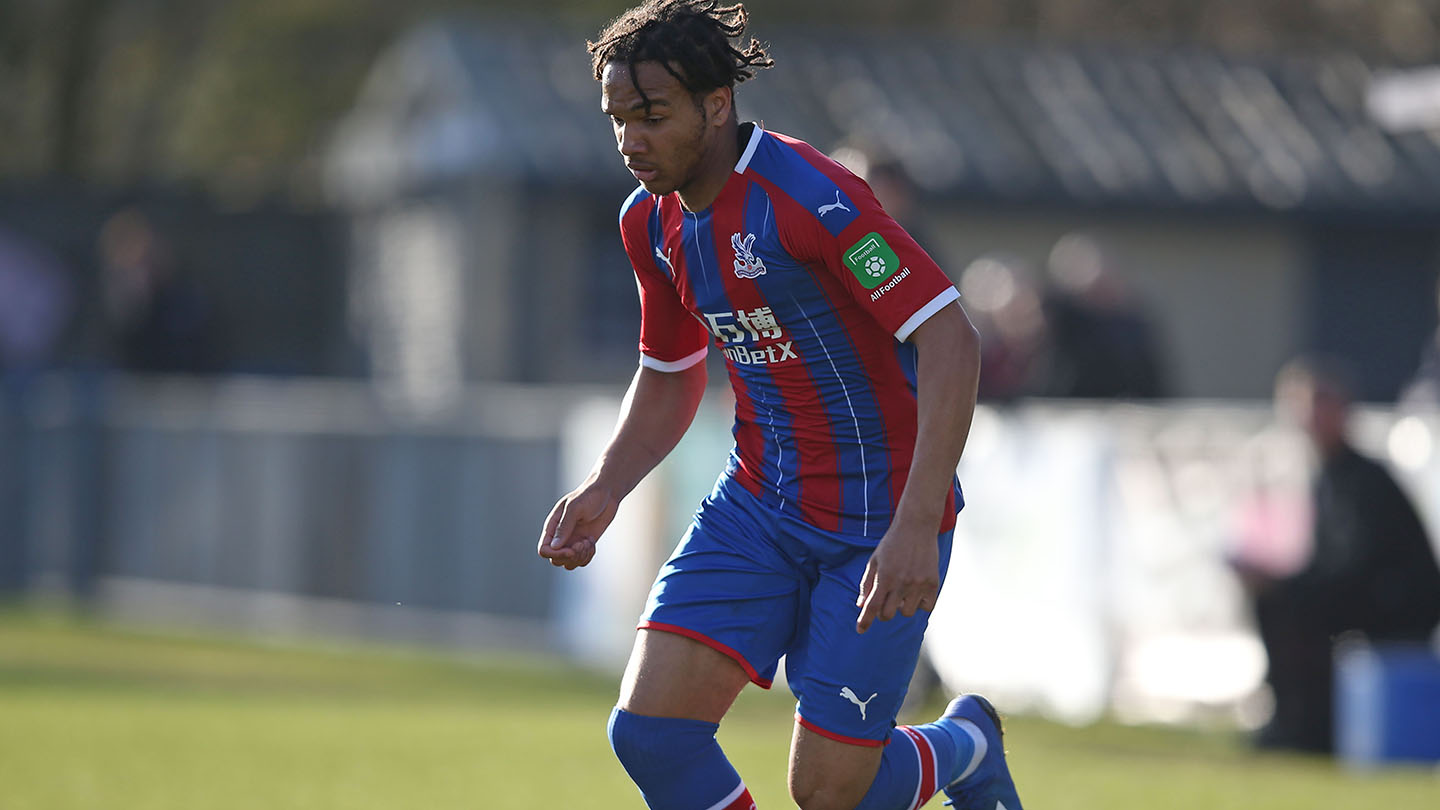 It wasn’t until first-half injury time that Burnley truly threatened Palace. Firstly, Malachi Boateng had to be aware of a cheeky corner attempt from the Clarets, retrating to head off the line and preventing a goal direct from a corner.

Moments later Palace were thankful for a slightly overhit deep cross from Burnley, that saw Bobby Thomas connect with at the back post but the header went over Oliver Webber’s crossbar.

The second-half saw Palace get in down the left-hand side three times in the opening three minutes, with Noah Watson pushing further up from left-back and looking to have the better of Burnley’s right-back, Kane Patterson. 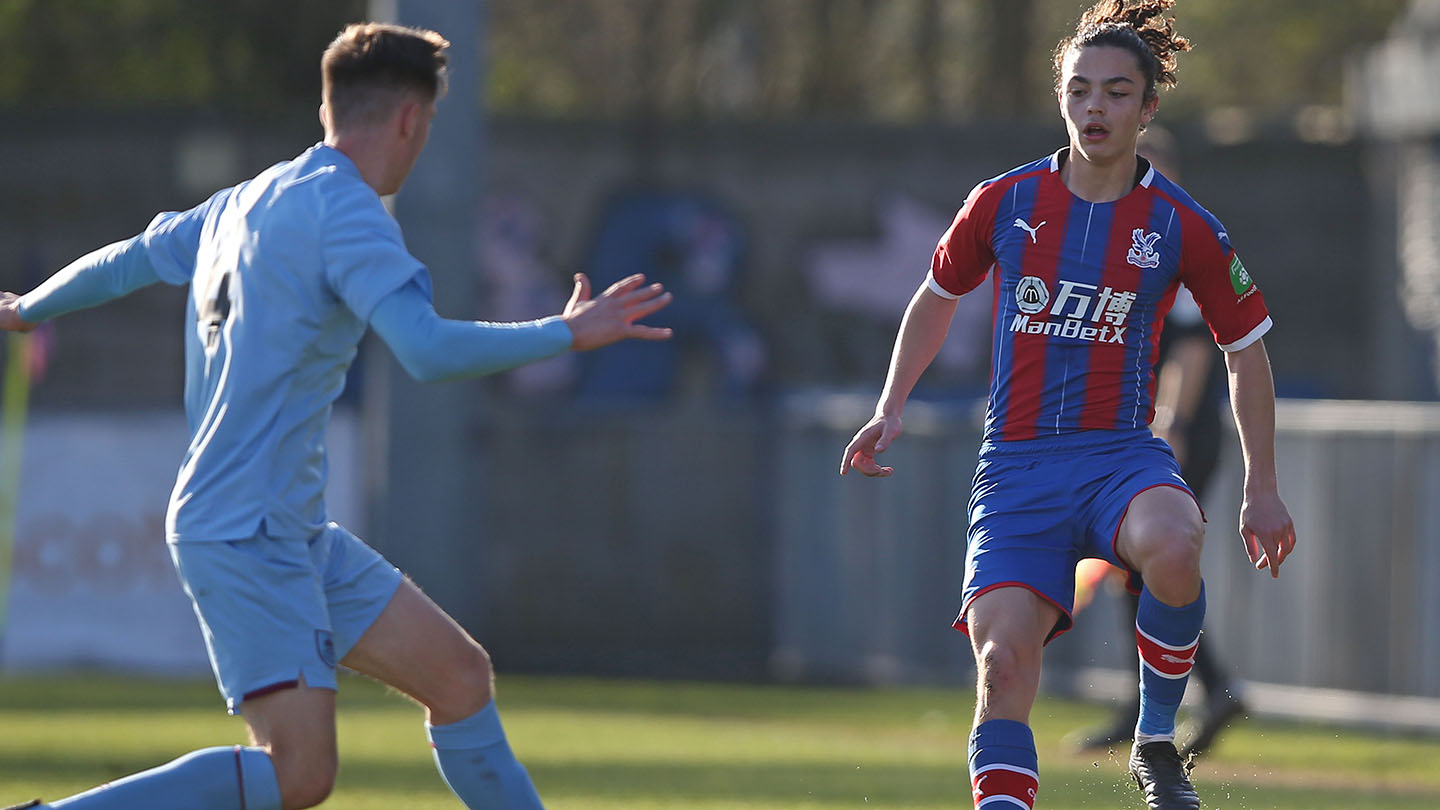 Burnley replied to the instant Palace pressure by overloading their own left-flank and Max Thompson held up the ball, awaiting for the overlap that arrived in the form of left-back Matty Rain. However, Rain’s strike was blazed over.

A minute later the Clarets forced Webber into save, with an unfortunate ricochet off Lewis Hobbs landing at the feet of Thompson, who created space in the middle of the box, and drove his effort straight down Webber’s path in the centre of the goal.

Burnley were now dominating, with several chances raining down on Palace’s goal. However, despite the regularity of them, the efforts weren’t hitting the target and really worrying the Palace rear-guard.

Derry threw on David Omilabu and Aveiro to try and tilt the game back in the Eagles’ favour. But Burnley continued to look the most likely to score – particularly threatening from set-pieces; Webber tipping over well on 78 minutes.

Palace’s defensive resoluteness was broken in the 81st minute, with the Eagles eventually succumbing to a Burnley corner routine. Edon Pruti drifted to the back post, won a towering header back towards to the six-yard box, and just as it looked like Webber would collect, Mitchell George nicked in front to give the Clarets the lead.