Manchester City demonstrated their title-winning credentials as they broke down a determined Crystal Palace side to take all three points from south London.

Fresh from their European exploits midweek, the visitors started on the front-foot with sustained possession inside the Palace half. The first chance fell to Joao Cancelo, found at the back post by Benjamin Mendy after Sergio Agüero’s probing run forwards, but his volley was bravely blocked by Tyrick Mitchell.

Palace looked dangerous on the break, and Townsend ensured the City defenders were reminded of the threat they could pose coming forwards. It almost provided the opening goal, as the winger picked out Christian Benteke in the penalty area, but his glancing header was just wide. 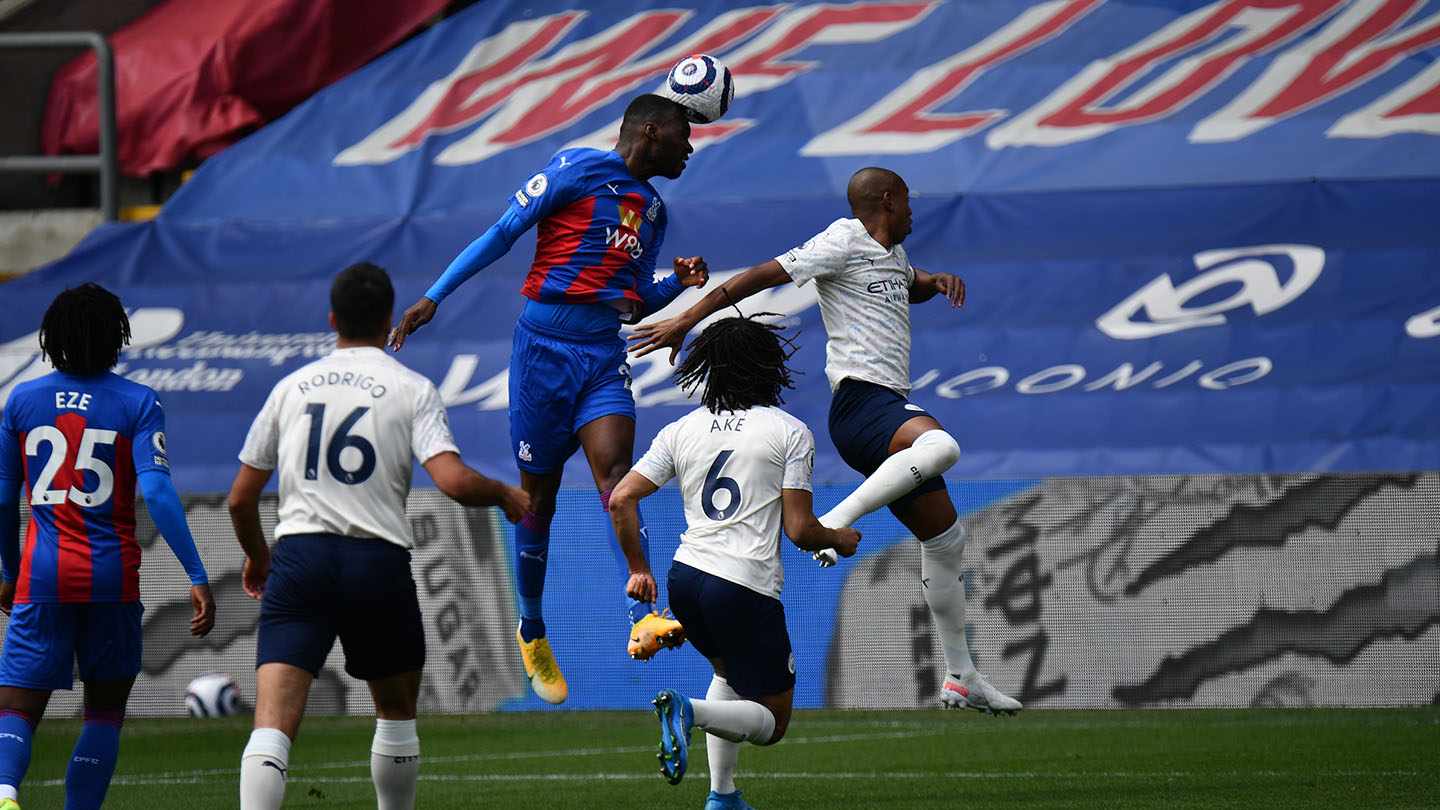 At the other end City were getting closer, as Raheem Sterling beat Cheikhou Kouyate to make space for the shot, but was closed down by Mitchell who did enough to put him off. Agüero was the next to try his luck with a wonderful step-over creating the space to shoot, but he delayed and the ball was cleared.

Palace kept coming forwards whenever possible, with Townsend the focal point. His combination with Joel Ward put Palace in behind, the pull-back finding Jairo Riedewald whose shot was blocked. A melee in the six-yard box followed, with Benteke managing to shoot on the turn but denied by Ederson. Riedewald had another effort moments later, firing over the crossbar from the edge of the box.

The visitors had the ball in the back of the net as Gabriel Jesus volleyed home from six yards, but the flag was correctly raised for offside. It meant that the first-half ended goalless, with Palace restricting City to no shots on target.

City continued to dominate the ball after restart, and eventually Palace’s resistance was broken. Found on the edge of the area, Agüero’s first touch was magnificent and took him clear of the Palace backline. His next was even better, a rasping half-volley into the top corner – Guaita had no chance. 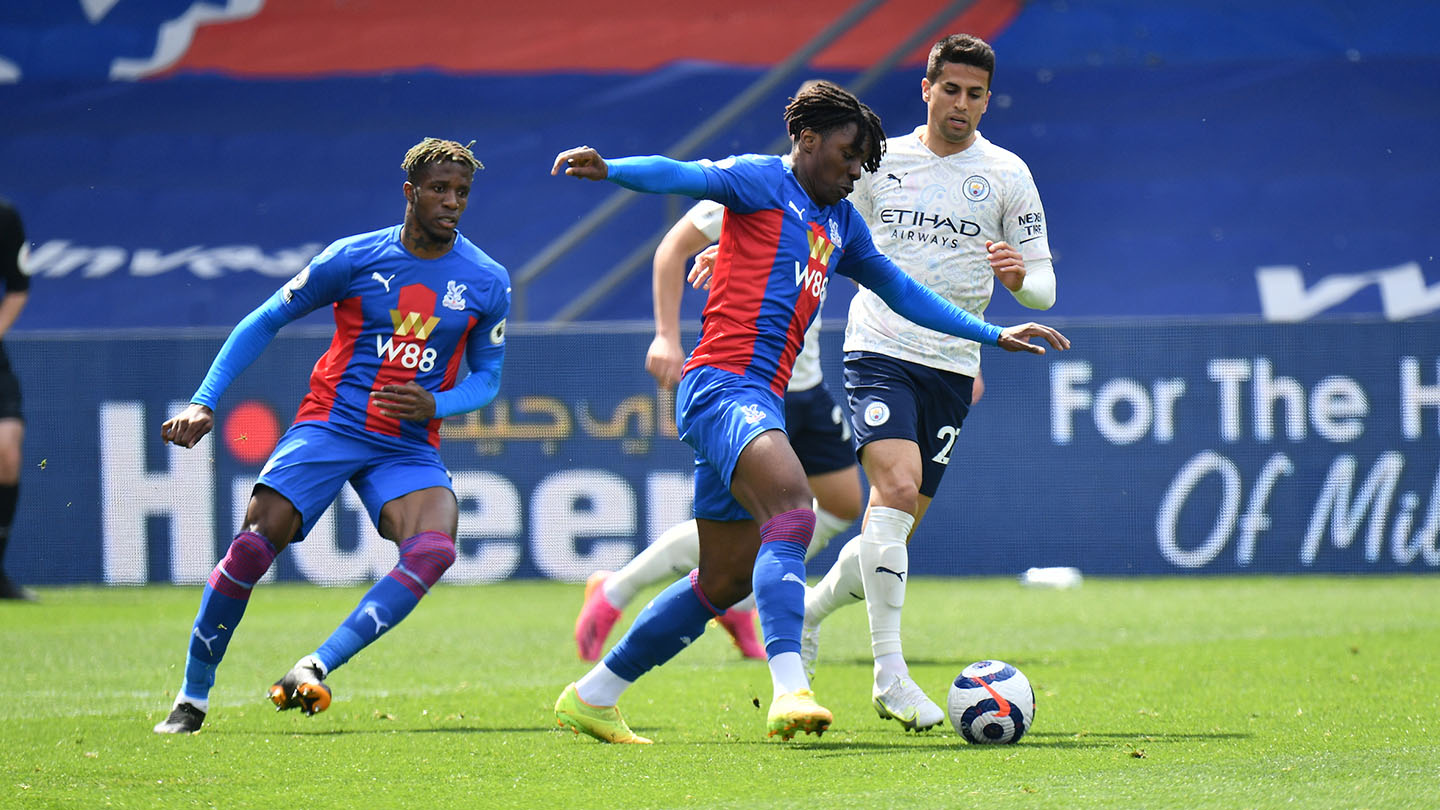 Before the hosts could respond, it was two. This time it was Ferran Torres, guiding the ball home from the edge of the area with Guaita unsighted.

City were buoyed by their lead, and kept pouring forwards. Sterling forced his way into the area and struck the base of the post, before the ball was flashed across the face of goal with Jesus unable to guide it goalwards.

Palace were still working hard defensively, and Guaita made a superb save from Rodri’s close-range effort. As City pressed for the third it left space to exploit, and both Luka Milivojevic and Jeffrey Schlupp tested Ederson from distance.

It was to no avail, and in the end City were just too strong for the Eagles as they look to seal another Premier League title this weekend.