Report: Palace fall to Forest despite second half onslaught

In a game of wildly differing halves, Crystal Palace lost 1-0 to Championship club Nottingham Forest this evening as Albert Adomah netted for the home side to ensure victory despite a battling offensive onslaught from the Eagles.

Sporting their striking black kit, Palace’s forward charges were as eye-catching as their attire and saw the south Londoners pepper the host’s goal with a collection of tantalising efforts.

Until its first goal, however, the game took time to warm up and initially neither side tested the other too keenly. On balance, Forest looked the dominant of the two but Wayne Hennessey was scarcely troubled between the sticks for his first 20 minutes of action.

Perhaps tonight’s opening chapter should have read differently, though, as Sabri Lamouchi’s side made simple chances seem challenging and failed to kick-start their account on several clear occasions. 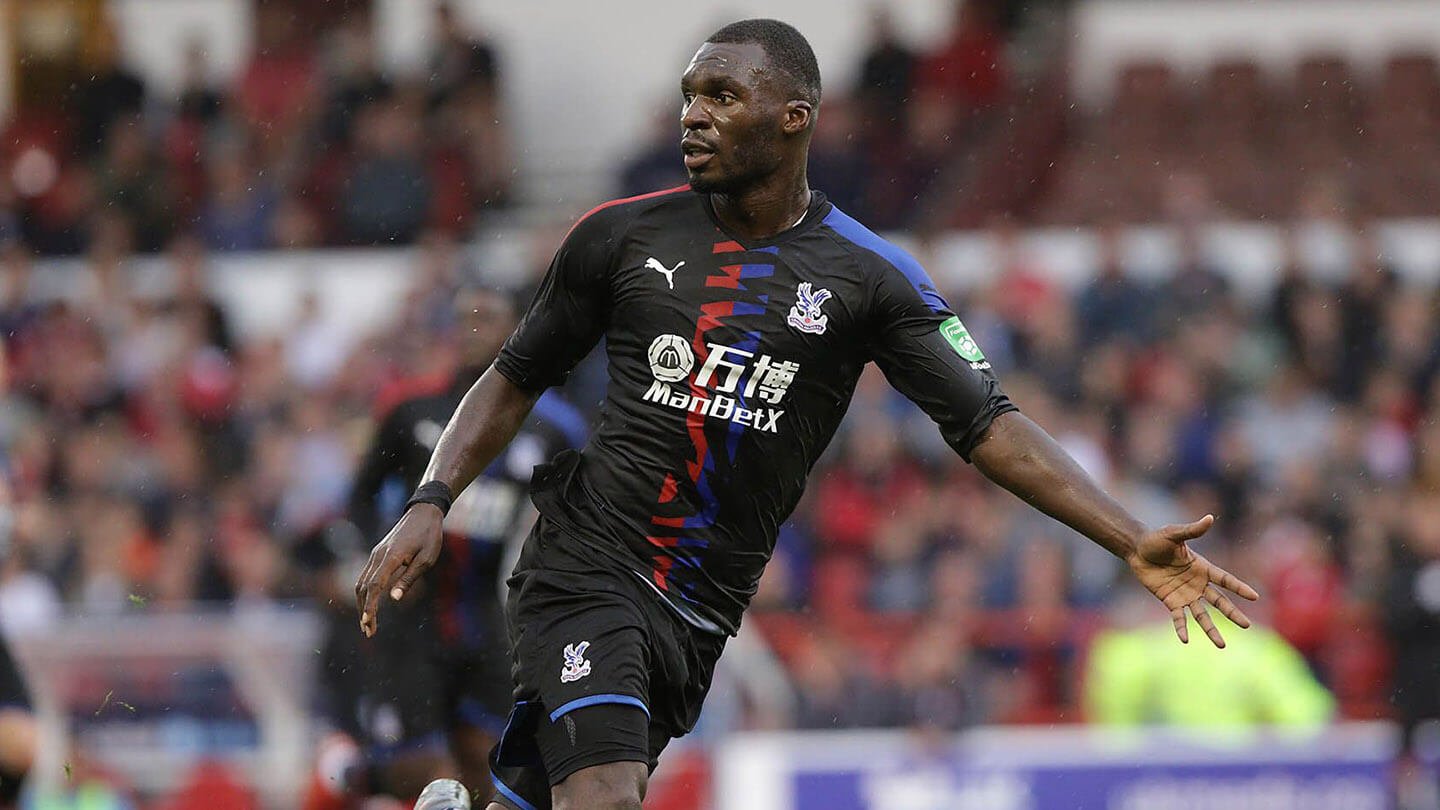 As Hennessey calmly watched a series of balls whistle tamely and wildly past his woodwork, Lamouchi must have started to wonder whether his side would continue to meet such convertible efforts in vain.

The host's squandered chances and alarming misfortune were epitomised when winger Joe Lolley blasted uncontrollably high and wide from space on the edge of Palace’s box before, barely a minute later, Alfa Semedo replicated his teammate’s inaccuracy and blazed high from 25 yards under little to no pressure at all.

Raising both arms in recognition of his ceding possession, the Benfica loanee seemed almost unsurprised by the mis-hit effort.

But Forest weren’t the only side cursing their luck as referee Steve Martin signalled goal-kick after goal-kick. Max Meyer saw Palace’s best chance of the first half go begging when he curled wide of Aro Muric’s left post with Christian Benteke and Jeffrey Schlupp both watching-on through a crowded penalty area. 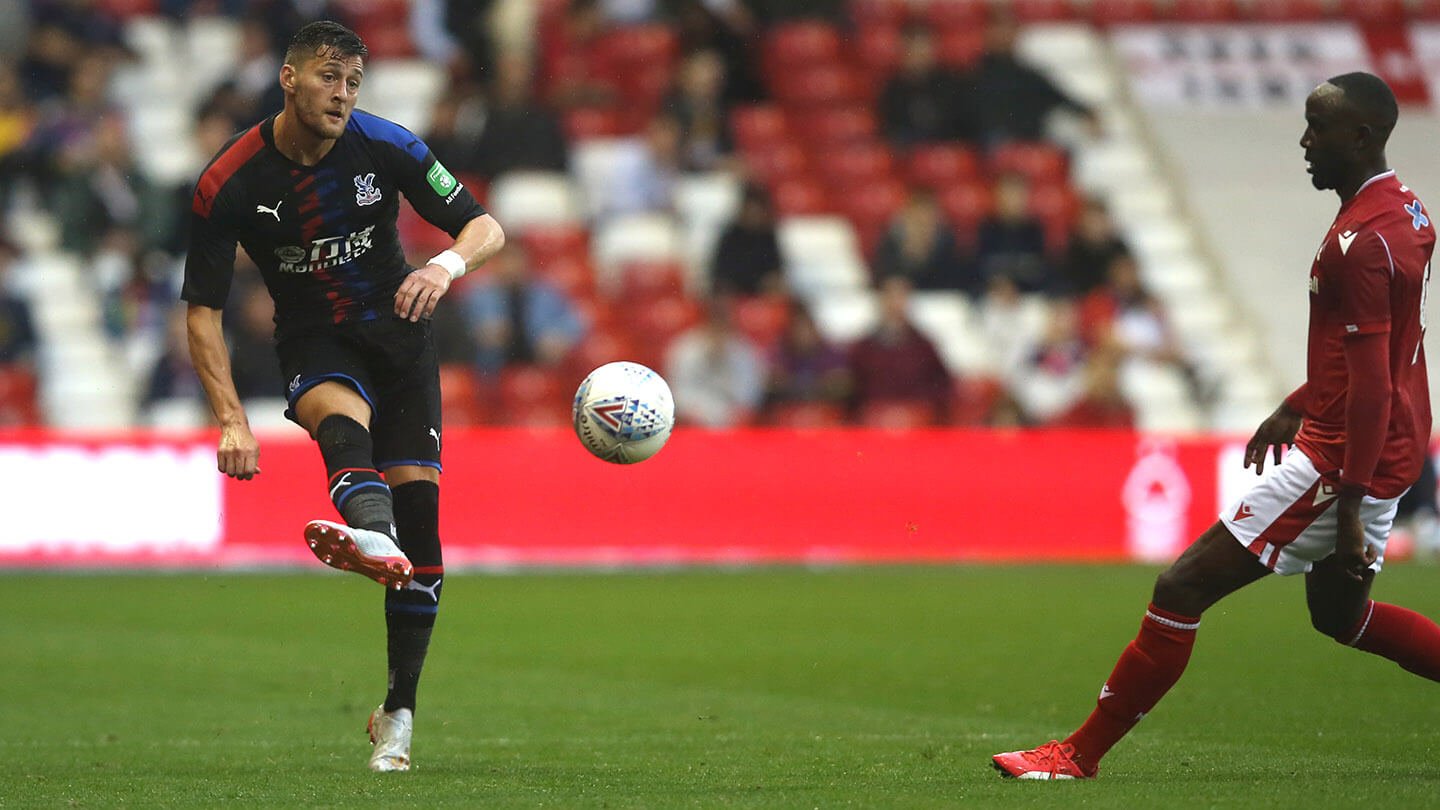 Responding to their opponent’s near-miss, however, Forest finally broke the deadlock and struck the target with the intended effect as Adomah reacted fastest to Lewis Grabban’s saved effort and cannoned an effort past Hennessey to atone for his teammates' earlier imprecision.

Toughening their resolve, Palace began to stake their territory further up the pitch and restricted Forest’s prior freedom to roam forward - sending the ball ever more dangerously into the home side’s box only to find the advertising hoardings which glowed behind Muric.

Heading out for the second half, the Eagles still carried their momentum and resumed play as the far superior side. Coming close to levelling the score, Benteke glanced a header into the arms of Muric, sending a warning signal to the north-eastern faithful as he did.

Heeding the threat, Forest responded swiftly and fired their own caution far more aggressively than Benteke had just moments before. Stepping up to launch a free-kick at goal from 20 yards, Tiago Silva unleashed a ball which shuddered off Hennessey’s post with a thud.

Fuelled by how troublingly close Forest came to doubling their lead, Palace fired themselves into action and kick-started an agonising few minutes with a trademark Andros Townsend effort which whipped through the air before being beaten away by a flying Muric. 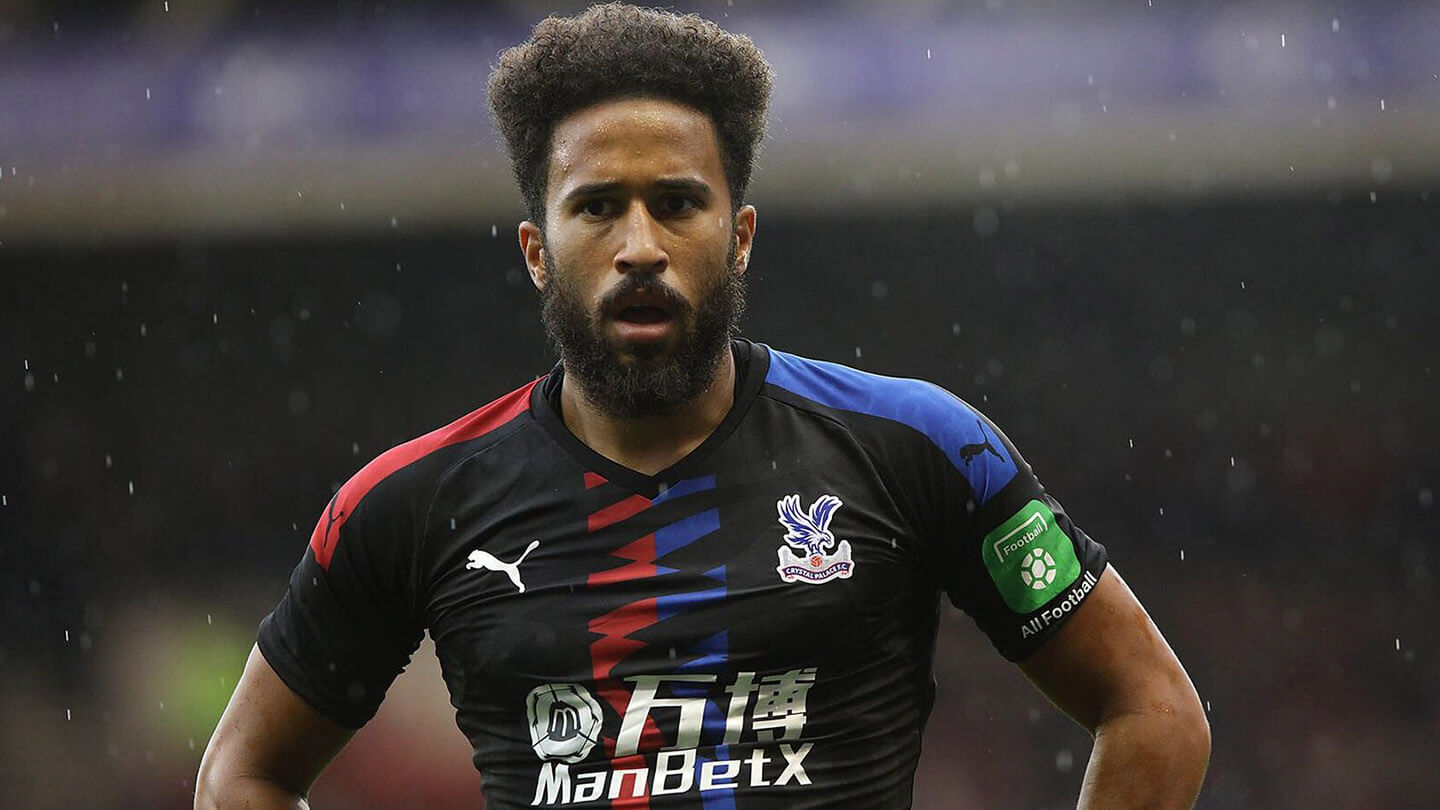 The resulting corner produced a spell of Palace pressure which saw Benteke also come close to scoring in trademark fashion as he directed a header at goal which Muric did well to scoop away. Far from safety, the ball then landed at the feet of Scott Dann, who was only denied by the tangle of legs which fought desperately to block his close-range shot.

Looking to seize the chance to earn his side a deserved leveller, captain Luka Milivojevic launched the rebound at goal from distance but was overzealous in his stab and sent the ball too high.

Next to set the home fans gasping was James McArthur, who found himself uncharacteristically charging through one-on-one only to kiss the far post with his delicate attempt to overcome Muric’s surge forward.

Keeping the pressure firmly pinned on Lamouchi’s charges, Benteke was held from scoring in a series of races forward which kept the Forest backline on full alert.

As with the hosts in the first half, Palace seemed destined to bury from one of their many efforts, though on this occasion the assaults didn’t lack venom. Frustratingly, however, Hodgson’s men were unable to find the net and staggeringly ended the evening with zero goals to their name.

Stay tuned to Palace TV either by clicking here or 'Palace TV' in your app for full post-match reaction and free highlights.