After a dominant first-half performance by the hosts, Crystal Palace fell 4-0 to Tottenham Hotspur this afternoon in north London.

With the referee’s whistle sounding out, Tottenham Hotspur made their intentions clear from the off, forcing Vicente Guaita into a save within 30 seconds of play commencing.

Digging up the afternoon’s first flecks of turf, Christian Eriksen worked his way along Spurs’ left-wing and fed an unmarked Son in the penalty area. No doubt earlier than he had expected to, Guaita lay holding the ball with relief following the South Korean’s soft effort from 15 yards. 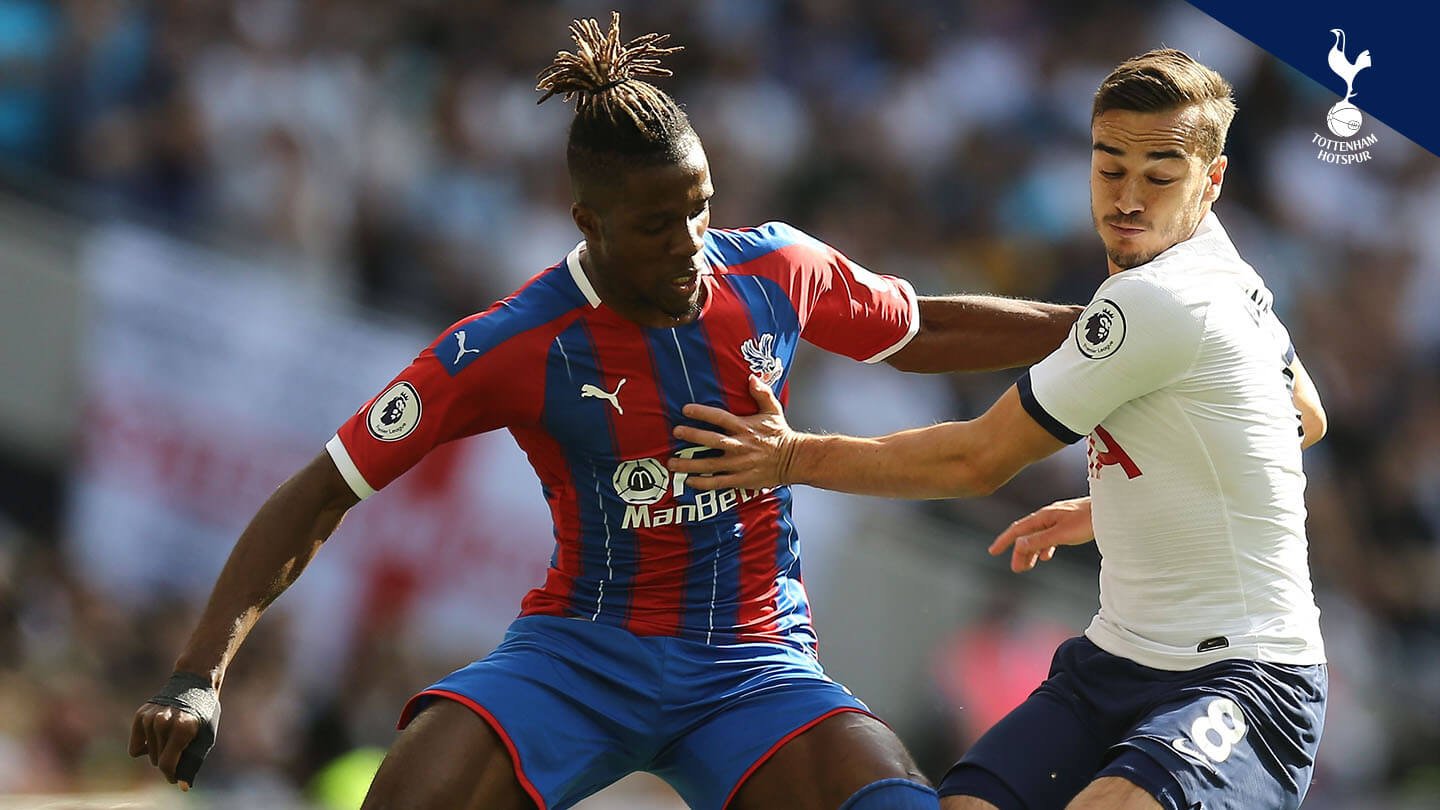 The same could not be said when Son received his second chance 10 minutes later, however. Latching on to a lofted Toby Alderweireld chip from deep within Spurs’ half, Son tried his luck from the opposite flank and overcame the experienced pair of Sakho and Gary Cahill to hit the ball past Guaita.

A while later, the Spurs talisman nearly struck his third attempt in 15 minutes as he raced towards a smart Harry Kane lay-off, however Guaita was not to be foiled and out-paced his adversary to suffocate the loose ball.

A damaging spell for Palace then followed, with Aurier - coming in for the injured Davinson Sanchez - orchestrating two goals in as many minutes. 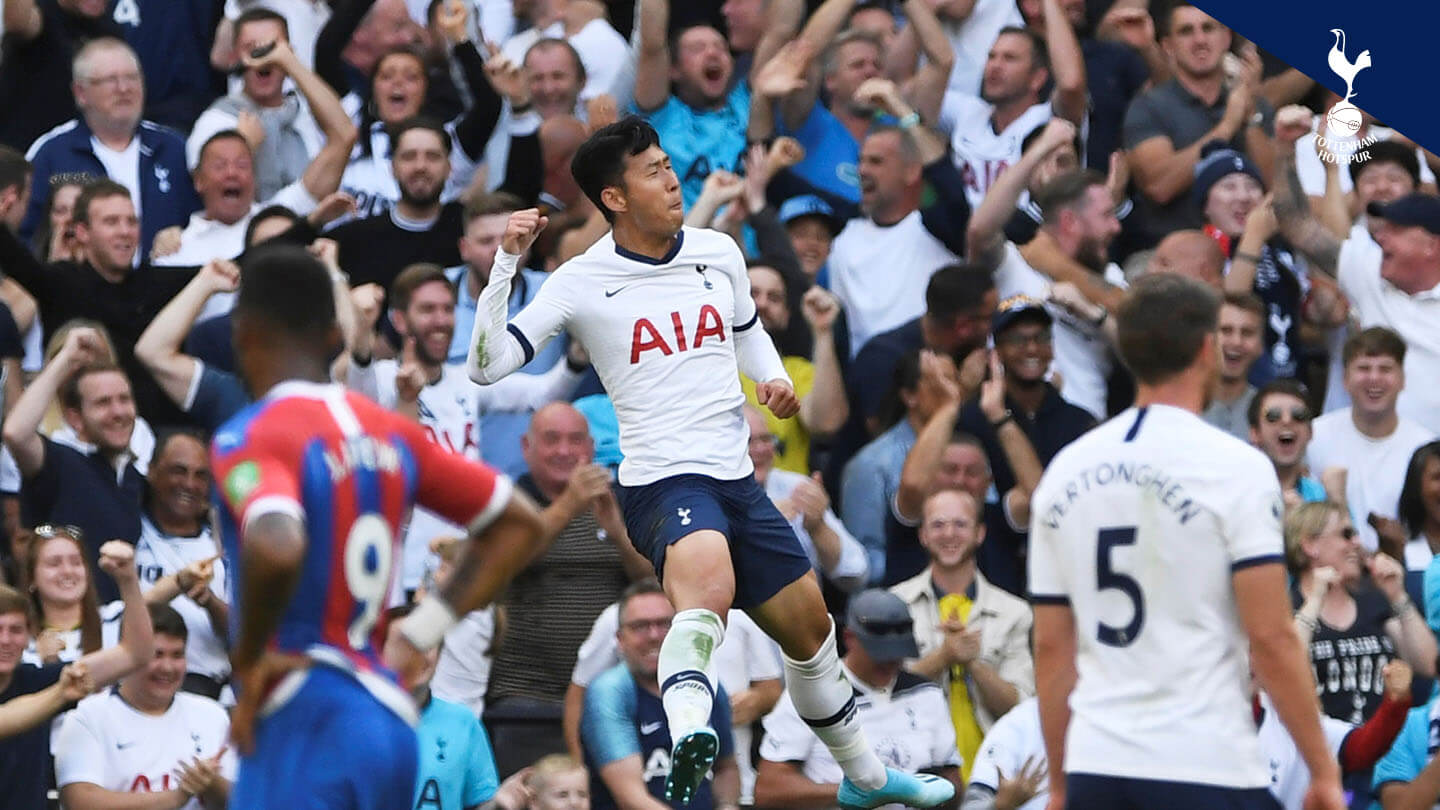 In near-mirror images, the Ivorian looked to cross from the right before skewing the ball into the goal - his deflected mis-hit deceiving the Palace defence.

Just moments after the restart, Aurier found himself back on the right-wing, but this time his cross found its intended target and, looking remarkably sharp, Son was only ever going to bury Spurs’ third when he met the ball at the far post.

The home side’s fourth came shortly before half time after a period of relative inactivity, with Kane drilling a ball across the box for Lamela to strike home at the back post. 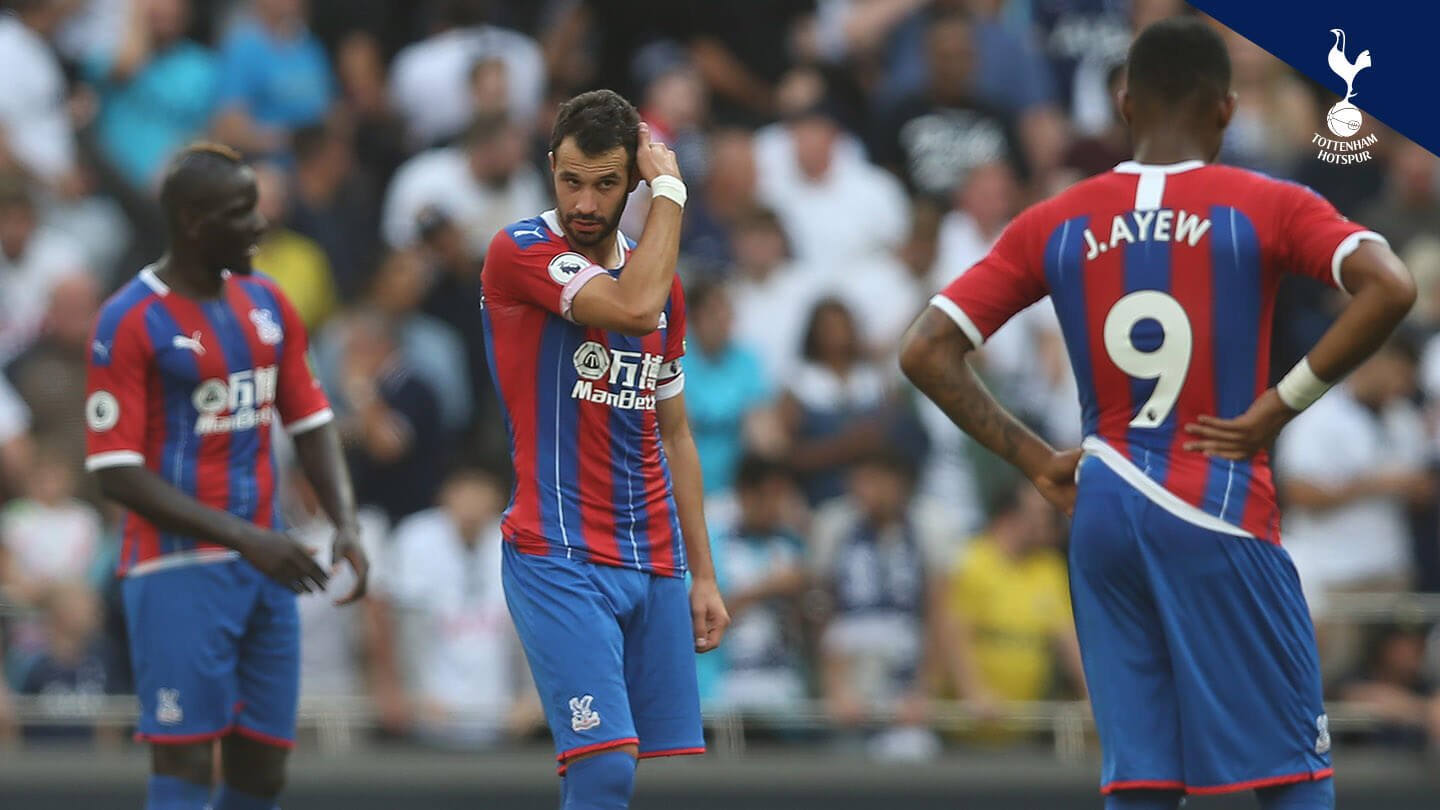 In the face of their opponent’s momentum, however, the Eagles did unsettled goalkeeper Hugo Lloris on occasions throughout the opening half, as Cheikhou Kouyate, Jordan Ayew and Wilfried Zaha all attempted chances with promise, though none would truly trouble the Frenchman.

Opening the second-half, Palace looked regrouped and better settled than they had ended the first and almost kick-started their account within minutes as Lloris was forced into a reaction save to deny Cahill at close range.

Picking up the still-live attack and seeking to catalyse some momentum, Ayew then headed into the hands of Lloris before, minutes later, falling hard in the penalty area under the unconvinced eye of Craig Pawson. 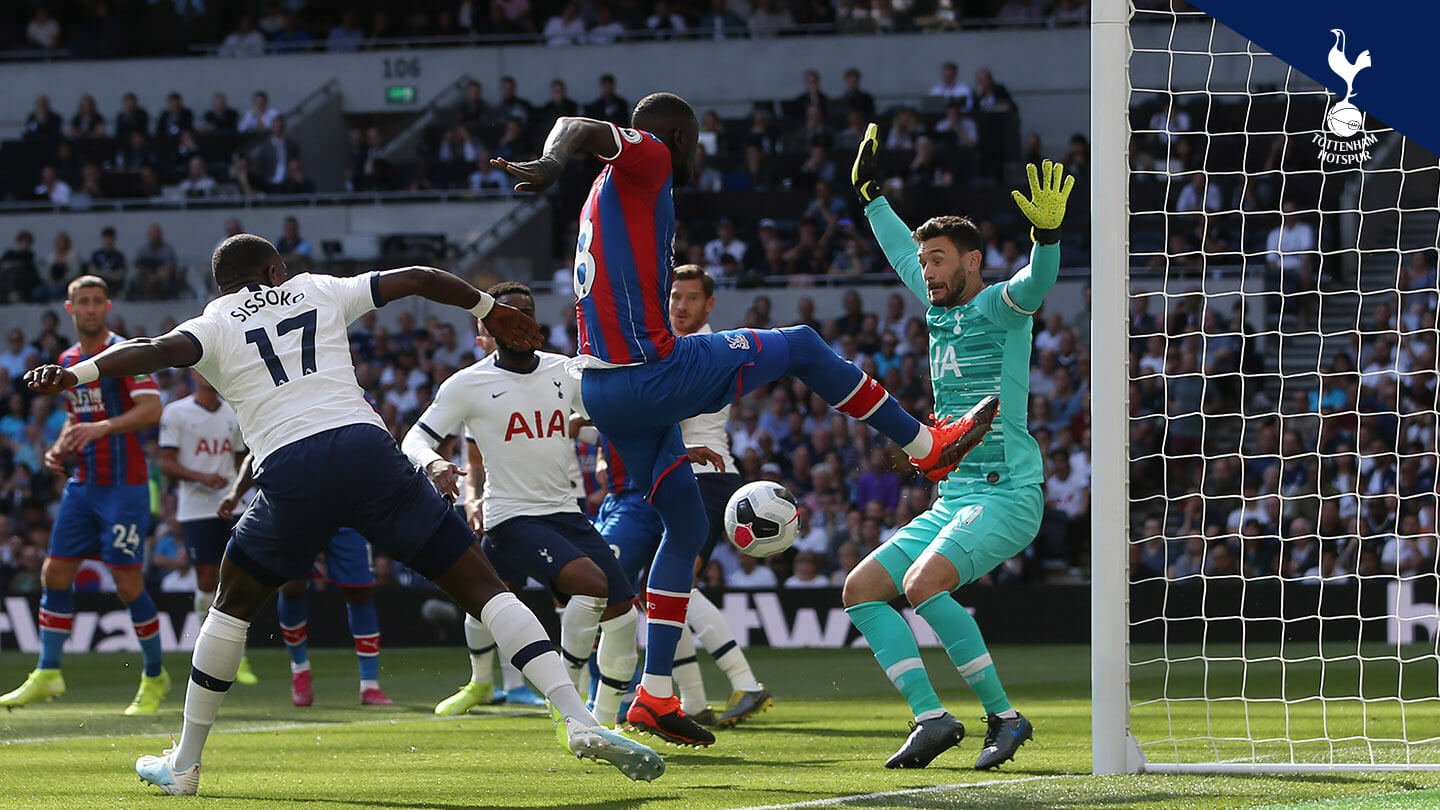 But for all Palace looked stronger in the second-half’s first 10 minutes, they were still a way off pulling one back against their hosts and Mauricio Pochettino’s men remained a dangerous opponent.

Patrick van Aanholt was alive to their threat around the 70th minute, blocking a Moussa Sissoko effort from just yards in front of the line.

By the end of an uneventful second spell, though - Spurs having won by the half-time break - Palace would have to end the day on the end of a 4-0 loss, the game fizzling out without a glimmer of a visiting comeback.

Post-match reaction and free highlights of this game will be live on Palace TV. To view them, either click here or 'Palace TV' in the official Palace app.