Crystal Palace Under-18s secured their third straight victory and second clean sheet in soaking conditions against Reading on Saturday afternoon, with the talented side moving level on points with the U18 Premier League leaders.

In the game’s opening five minutes both sides were finding their feet in wet south London conditions. Palace dominated possession and looked for passes into the channels to get the dynamic duo of David Omilabu and Victor Akinwale in behind, however the ball skidded out of touch more often than not.

The first real chance came in the seventh-minute, falling to the away side as Palace goalkeeper Joe Whitworth played a short pass to Dan Quick who was well pressed and dispossessed by Jack Senga. The Reading No.8 bore down on goal but his powerful shot was saved fantastically by Whitworth.

A frenetic few minutes followed Reading’s effort as the Eagles looked to break and the home side won a central free-kick.

Mooney faked a shot to play a pass to Jack Wells-Morrison – a clever effort straight off the training ground – and the midfielder fed Omilabu, however the resulting cross into the six yard box was well defended by Michael Stickland.

In the 27th-minute the south London side again almost took the lead as they pressed well and Akinwale latched on to a weak back-pass to round the ‘keeper but Kelvin Abrefa in the Reading defence did superbly to slide tackle Akinwale and carry the ball to safety. 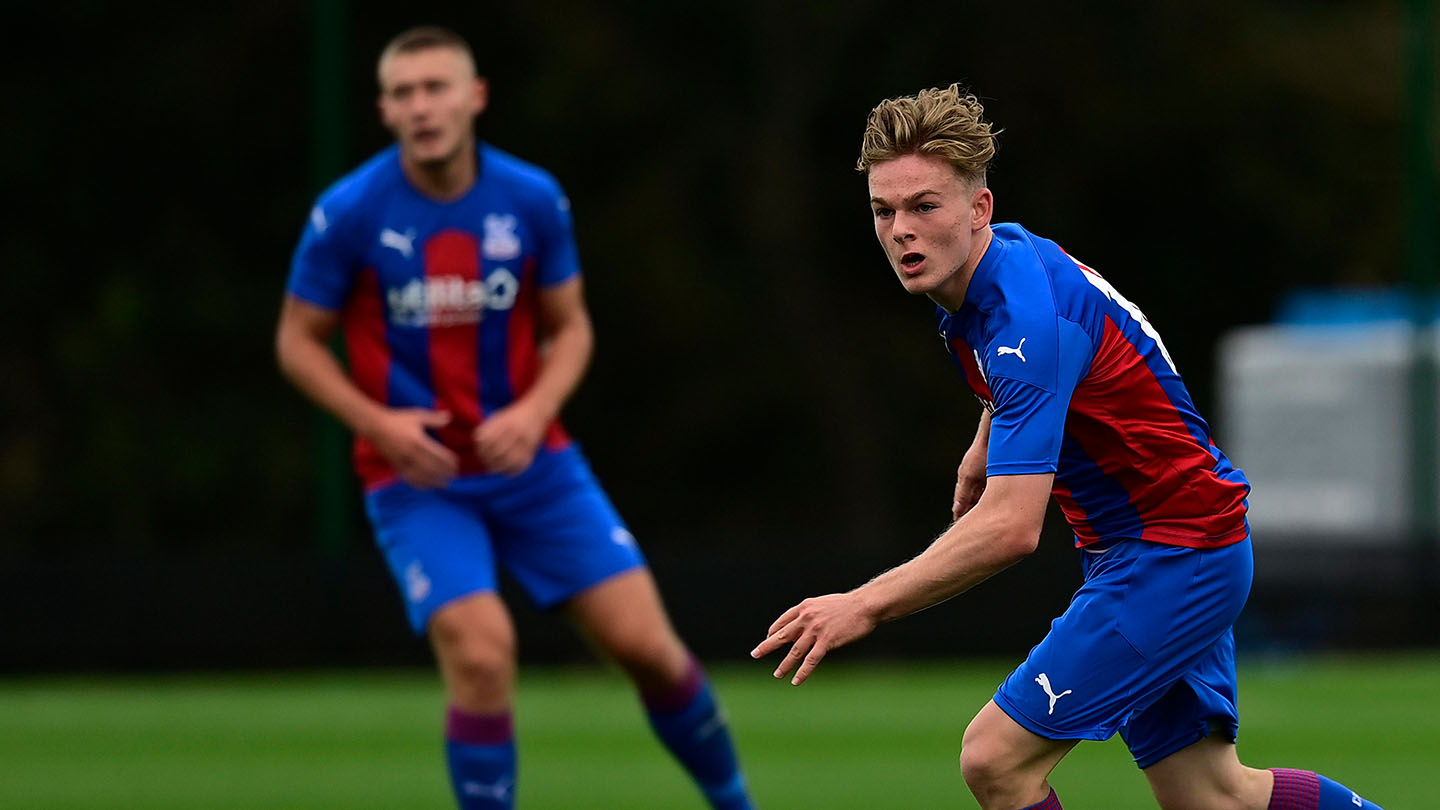 Chances kept coming for Paddy McCarthy’s side, and in the 34th-minute Fionn Mooney turned his marker impressively and shot from just outside the box only for Rowley to parry it past the post.

The move continued after the rebound as the powerful Ryan Bartley marauded down the right-wing and lofted an inviting cross which Reading only half cleared. The ball then fell to Aidan Steele who played a lovely reverse pass to Mooney, the resulting shot fizzing across the face of goal with no Palace attacker there to tap in.

The second-half started with pace and both sides looked keen to take the initiative. In the 48th-minute Mooney dribbled through the centre and played out to the right where Dylan Thisleton beat his man and crossed well but Reading headed the ball up rather than out and it fell to Tayo Adaramola who skewed his volley wide.

In the following 10 minutes the home side weathered a slight Reading storm as the away team earned several corners, but Whitworth commanded his area well and all three Palace centre-backs were dominant and imposing.

Midway through the second-half the game quietened down slightly after a fast start from both sides. In the 66th-minute McCarthy elected to replace Akinwale with Kevin Gonzalez and the substitute played an integral role in Palace taking the lead with virtually his first touch in the 71st-minute.

Gonzalez and Mooney linked up down the left-wing and Mooney chipped a ball into Omilabu, who couldn’t get a shot off so passed back to Gonzalez. The new arrival played a lovely first time pass back to Mooney, who slotted past Rowley to secure Palace’s advantage – no less than they deserved.

The Eagles defended resiliently in the final 20 minutes and remained organised as Reading applied pressure, however in the 88th-minute it was the south Londoners who could have doubled their lead as Adaramola drove brilliantly and found Gonzalez well.

The substitute almost nabbed a second assist as he played a neat ball through to Omilabu but Abrefa slid well to block the shot and keep the score at 1-0.

The game finished 1-0 to Crystal Palace as the Under-18s continued their unbeaten streak with a third straight win and consecutive clean sheets which McCarthy will be thoroughly pleased with.

Watch highlights of Palace's third straight win for FREE via Palace TV - either click here or 'Palace TV' within the app!