Paddy McCarthy's charges were tasked with overcoming their narrow loss to Arsenal and recover their momentum from an opening day victory over Southampton.

They did so in style through a well-taken Victor Akinwale effort, a right-footed shot with little space in the box which hit the turf before bouncing over the line.

Overall, the game was quiet and neither goalkeeper was seriously troubled - but Palace appeared assured and mature, highlighting why there is such excitement around this group of young Eagles.

Overcoming Chelsea in just their third competitive game as a Category 1 Academy makes this a day to remember for McCarthy and his players. 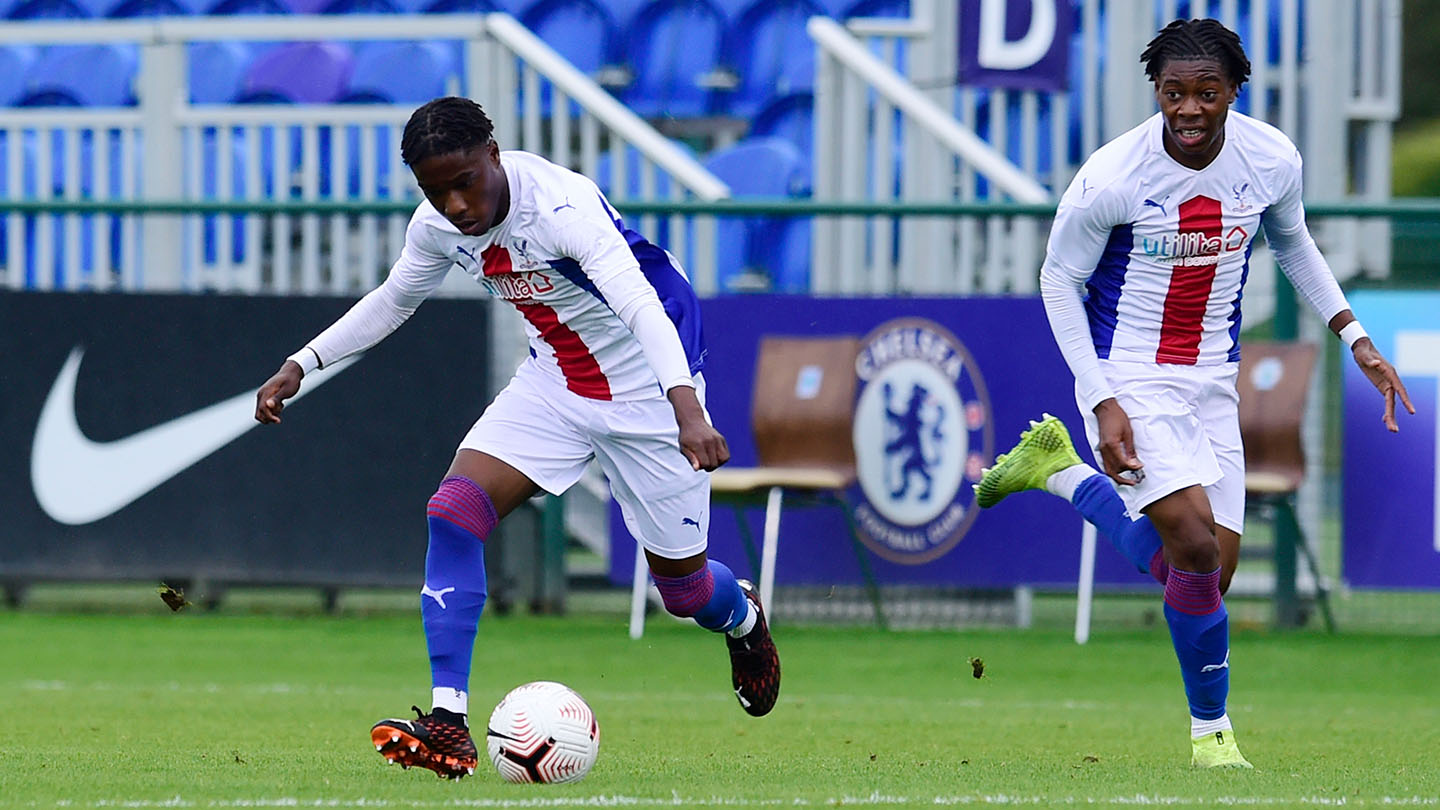 66 minutes: Akinwale's strike is all that separates the sides by full-time.

READ NEXT: Deadline Day 2020: All you need to know - including date, time and additional window