Palace made it back-to-back wins with a 2-1 away victory over Leicester City with the game-winning goal coming thanks to a sensational long range effort from Leeta Rutherford.

The opening 10 minutes saw the Eagles dominate possession without managing to turn that into anything of real note with Leicester defending solidly.

Sustained pressure in the next 10 minutes saw a succession of Palace corners being won, however, the greatest chance from that period of play saw Magda Mosengo head over from close range. 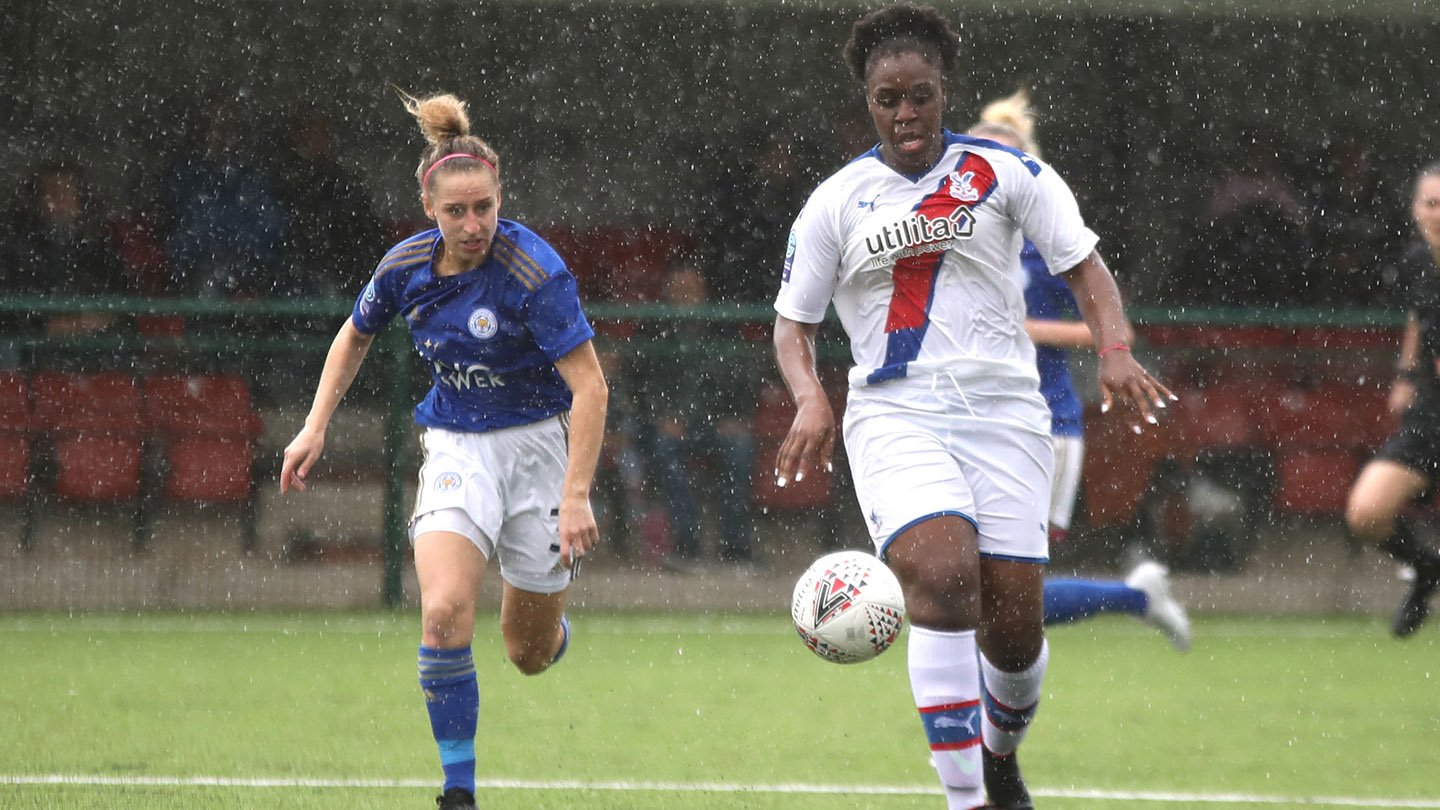 Just after the half-hour mark, Leicester City's 'keeper received treatment and this break in play allowed the Foxes to regroup and just a couple of minutes after the restart they had their best chance of the first-half, with an effort going dangerously across the face of Lucy Gillett's goal.

The final five minutes of the opening '45 first saw Bianca Baptiste charge down the wing and fashioning a chance for herself which went just wide. Leicester responded by going down the other end and recording their first corner of the game, which culminated in a fine save from Gillett.

The second-half began with Palace again starting on top, and a couple of chances from Rutherford and Ashleigh Goddard went over the bar. However, it was the Foxes who opened the scoring for the game, taking the lead in the 60th minute with Gillett unable to keep out Paige Bailey-Gayle's looping header, just moments after coming on as a substitute.

Manager Dean Davenport brought on Rea Laudat for Mosengo as Palace looked to find the equaliser, with Rutherford, Baptiste and Cherelle Khassal all going close. 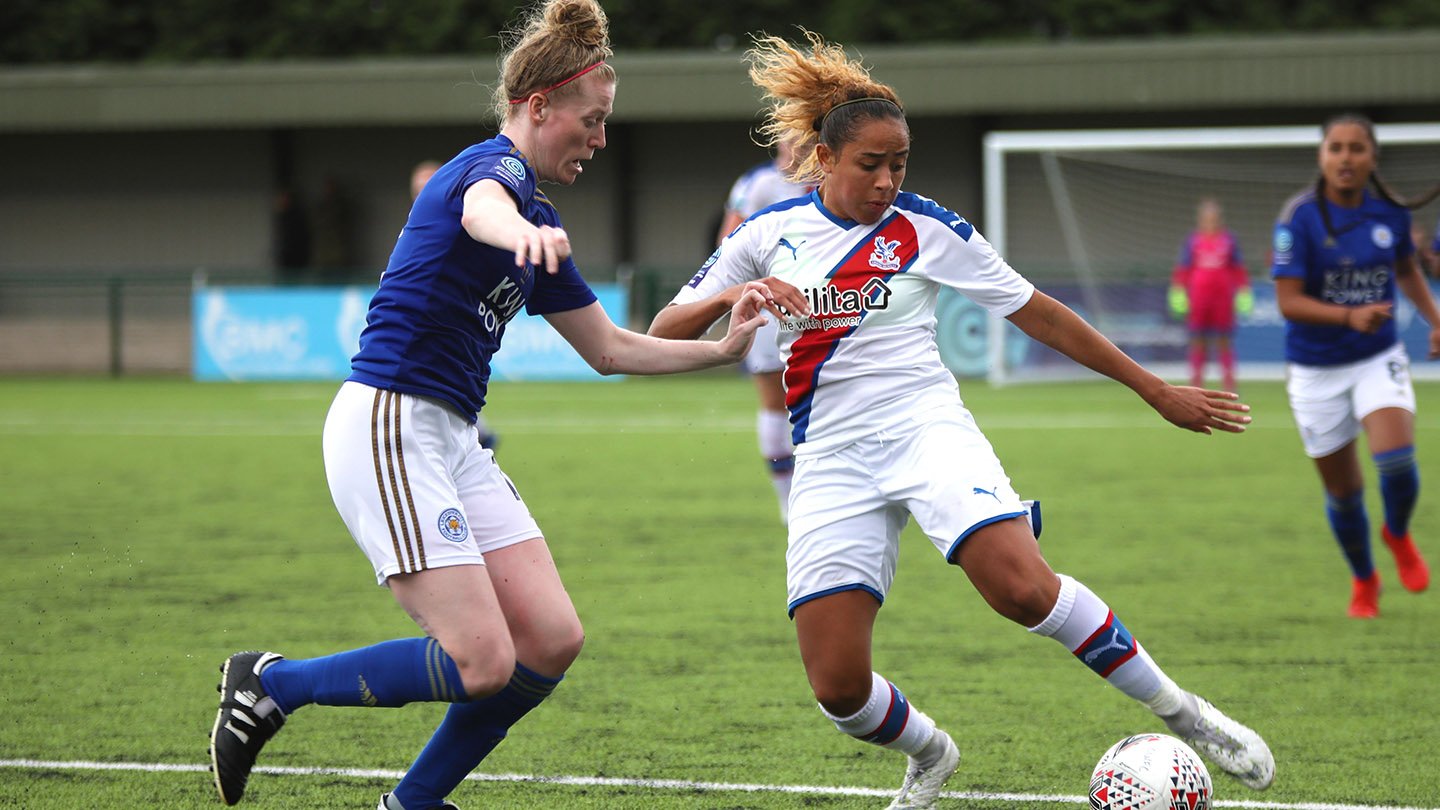 The equaliser did arrive in the 75th minute thanks to a finish from just one the edge of the area from Palace defender, Annabel Johnson.

The Eagles' tails were now up, but Leicester pushed to try and dampen the spirits from the equaliser with Lachante Paul curling an effort narrowly wide of the far post on 77 minutes. But on 86 minutes, up stepped Rutherford with a Goal of the Season contender to give Davenport's side their first win in the league.

Final result...@cpfc_w beat Leicester 2-1 thanks to a wonder strike by @LeetaRutherford

A Libby Smith free-kick in injury-time was the closest Leicester came to claiming a point, but the low drive was comfortably collected by Gillett and Palace returned to south London victorious.