Crystal Palace Under-18s took a point from a game which they will feel should have resulted in more, as Paddy McCarthy's side dominated a match in which they were left frustrated.

Rob Street, who has been performing well at Under-23 level, took the Eagles' sole goal early in the game, heading home from close at the near post following a Jude Russell cross.

The game then continued in the same vein as Palace dominated throughout the first half, peppering visiting 'keeper Barnes' goal with 16 first-half efforts. One chance of note arose following some smart link-up play in Colchester's box, but Brandon Pierrick couldn't find the net from 18 yards as his shot was well saved.

Minutes later, Street broke through into the opposition box but was felled by a strong challenge from the visiting shot-stopper. The forward was then caught out again as the offside flag was raised against him in the 35th minute, denying him one of several goal-scoring opportunities. 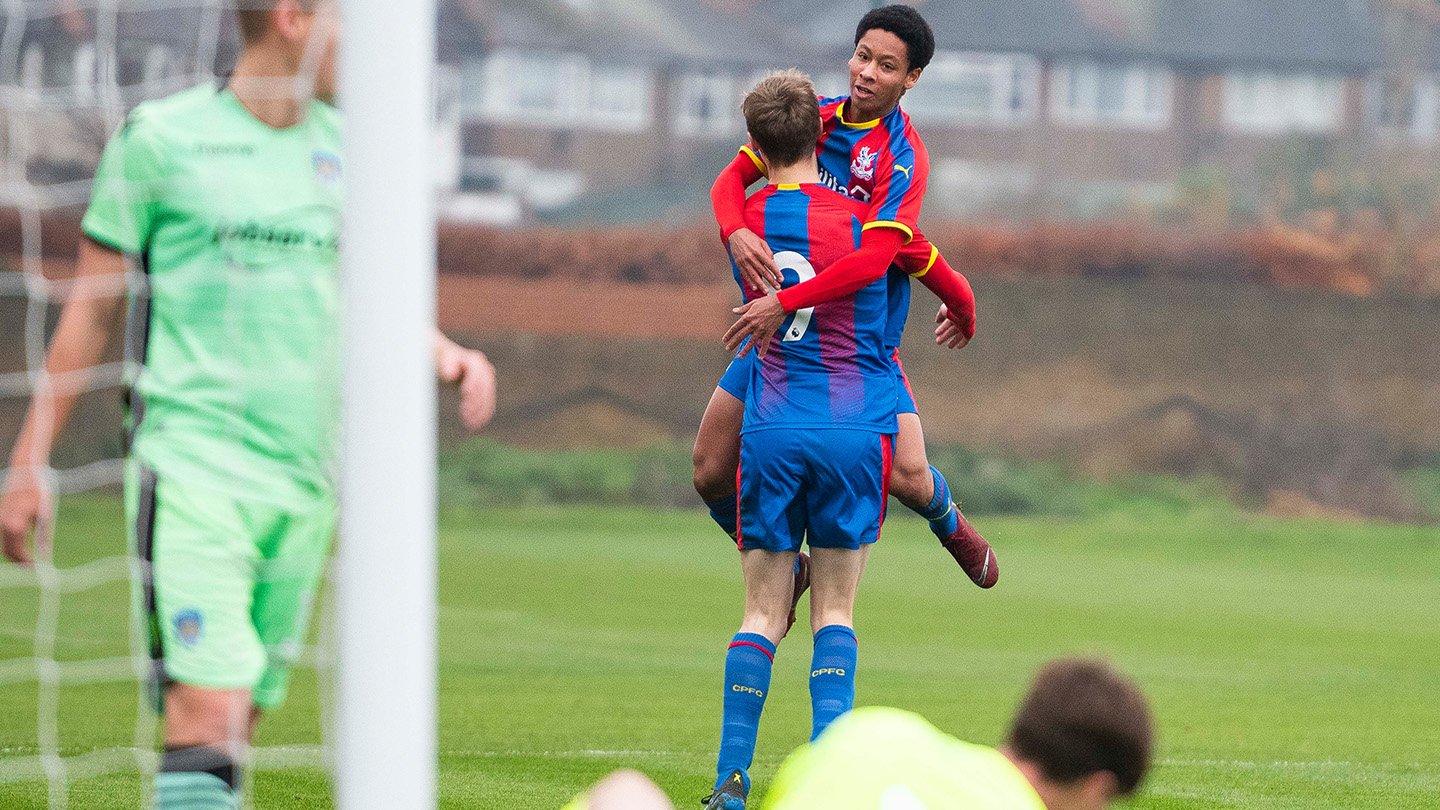 Following the half-time break, Colchester had found confidence and settled into the game somewhat. The visitors threatened Palace with a series of counter-attacks but didn't come too close to scoring once and Rohan Luthra's goal was largely untroubled.

The game was still in Palace's favour, however, and they kept Barnes busy throughout the second spell of play.

As the game neared its close, Palace appeared to have taken all three points to advance their league position further from bottom-place Colchester. But with minutes remaining, the visitors were awarded a penalty following some sloppy defensive challenging in the Palace box.

Ollie Simms stepped up and converted with conviction, stealing a point from under the Eagles' noses.