Crystal Palace Under-18s fell from the FA Youth Cup on Friday night as a solid Fleetwood Town side overcame the Eagles 2-1.

The home side started with an aggressive pressing style; an early approach the Eagles mostly handled with confidence.

There were, however, occasional signs that Palace were caught off-guard, something the south Londoners reacted to by attacking with intent. Their initially pacy, driven pushes came predominantly along the left-wing, where Fionn Mooney and Tayo Adaramola found space to roam forward.

By and large the game remained even, though. Each side’s approach somewhat nullified the other’s - with Palace instructed to move up the pitch and Fleetwood pushing their players forward to suffocate any counters.

In their hunger to maintain a grip on the game, David Omilabu and Fleetwood ‘keeper Connor Eastham collided forcefully in the box. Unfortunately, Eastham left the pitch after a lengthy period of treatment and, of course, all involved wish him a swift recovery.

Unsurprisingly, the break did little to add to the game’s tempo and the two teams remained evenly matched. To describe the first-half as uneventful would be inaccurate; the ball was moved decisively and challenges came with strength. But neither goalmouth would host much action in the opening 35 as the two ‘keepers were tasked with maintaining focus rather than an untroubled net.

A chance fleetingly arose for the visiting Eagles close to the six-yard box, but Fleetwood’s Sam Bird put in a well-timed block to cancel the threat.

This flash of action sparked a response from the home side when Covy Smith angled an excellent shot just inside the post to clinch his team the lead.

With eight minutes held aloft on the official’s board, Palace sought to re-establish their foothold and enjoyed swathes of possession to close the first-half. The Eagles and Fishermen both came closer to goal more regularly than they had in normal time, but neither could find the net and the break came with the hosts 1-0 ahead. 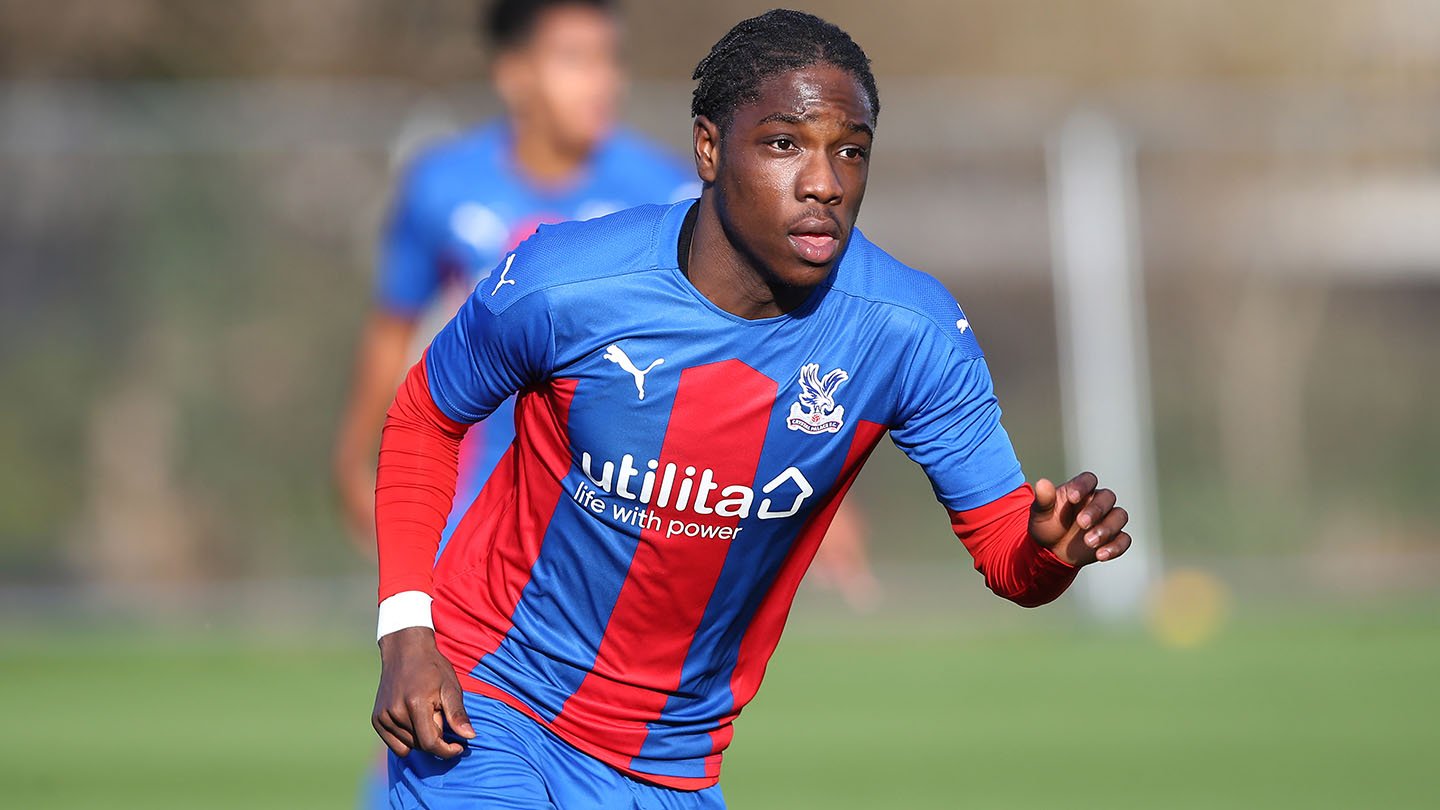 The Eagles spent little time in the changing room and McCarthy rang the changes in a bid to enhance the visiting chances; Jadan Raymond replacing Dan Quick in a very attacking swap.

This switch no doubt making an impact, Palace looked brighter at the start of the second-half but were undone going backwards by another Fleetwood goal. Smith again struck from the left, this time with immense power rather than precision.

Another goal brought another Palace change and this time Kevin Gonzalez took to the turf. On this occasion the switch delivered a positive moment for the Eagles as Akinwale forced a smart stop from Jonathon Borwick in the Fleetwood goal.

Minutes later at the other end of the pitch, Smith should have earned his and his club’s third but struck over the bar in a gilt-edged chance.

The next chance came to Palace as Gonzalez forced Borwick into a smart save from distance but the opener would come from far closer: 12 yards. Fleetwood conceded a penalty which Akinwale drove into the bottom right corner and ran straight back with his teammates to prepare for the restart.

Time for the Eagles to pull level began to rapidly fade and McCarthy's men worked hard to land further efforts on target - fizzing one over from 20 yards and hitting into Borwick's hands through Raymond.

By full-time, the south Londoners were not far from finding their second but Fleetwood did well to hold on. The young Eagles will be frustrated to fall from the cup against pragmatic opposition but will now focus their efforts on the league, where they are flying high in fourth place.