Crystal Palace Under-18s put in a solid defensive display away to Fulham to consolidate their top spot and move four points clear of second with a 2-0 win against the west London outfit.

Crystal Palace Under-18s started the afternoon at the top of the Premier League U18 South, a point ahead of their hosts and in good form after three consecutive wins.

Fulham enjoyed the game’s first chance early on with winger Ollie O’Neill having a shot at the Palace goal which Joe Whitworth saved well. They may have been called into defensive action ahead of the Cottagers, but five minutes in the Eagles scored with their first meaningful attack.

This flying start began after Victor Akinwale scored from close range following a fine ball across the edge of the six-yard box by Kevin Gonzalez.

The goal spurred Palace on for more, pressing up the right flank with some good link-up play between Dylan Thisleton and Jesuran Rak-Sakayi. However Fulham had a chance to pull back into the game after a misplaced clearance from Whitworth fell to O’Neill, though the winger couldn’t hit the target.

The hosts dominated the ball for the next 20 minutes, with their target man Jay Stansfield causing problems for the Palace defence. The Eagles stood firm, with centre-back Dan Quick playing a great ball over the top of the Fulham midfield to Rak-Sakyi, allowing him to dink over the ‘keeper with his first touch and slot home unchallenged with his second.

Fulham again continued to dominate possession after the second Palace goal, creating a good chance from a free-kick, but the defence dealt with it well.

After the break the game resumed its earlier fashion. The hosts continued to enjoy the lion’s share of possession and chances, with Palace defending resolutely and hitting them smartly on the break.

In the 73rd-minute Palace managed a clean breakaway from a Fulham attack, orchestrated by Fionn Mooney and Akinwale, but the young Eagles couldn’t find the back of the net.

A similar chance came towards the end of the game with Akinwale again involved in a counter-attack, this time alongside Gonzalez after a dangerous Fulham free-kick. The striker unfortunately struck his shot over the bar. 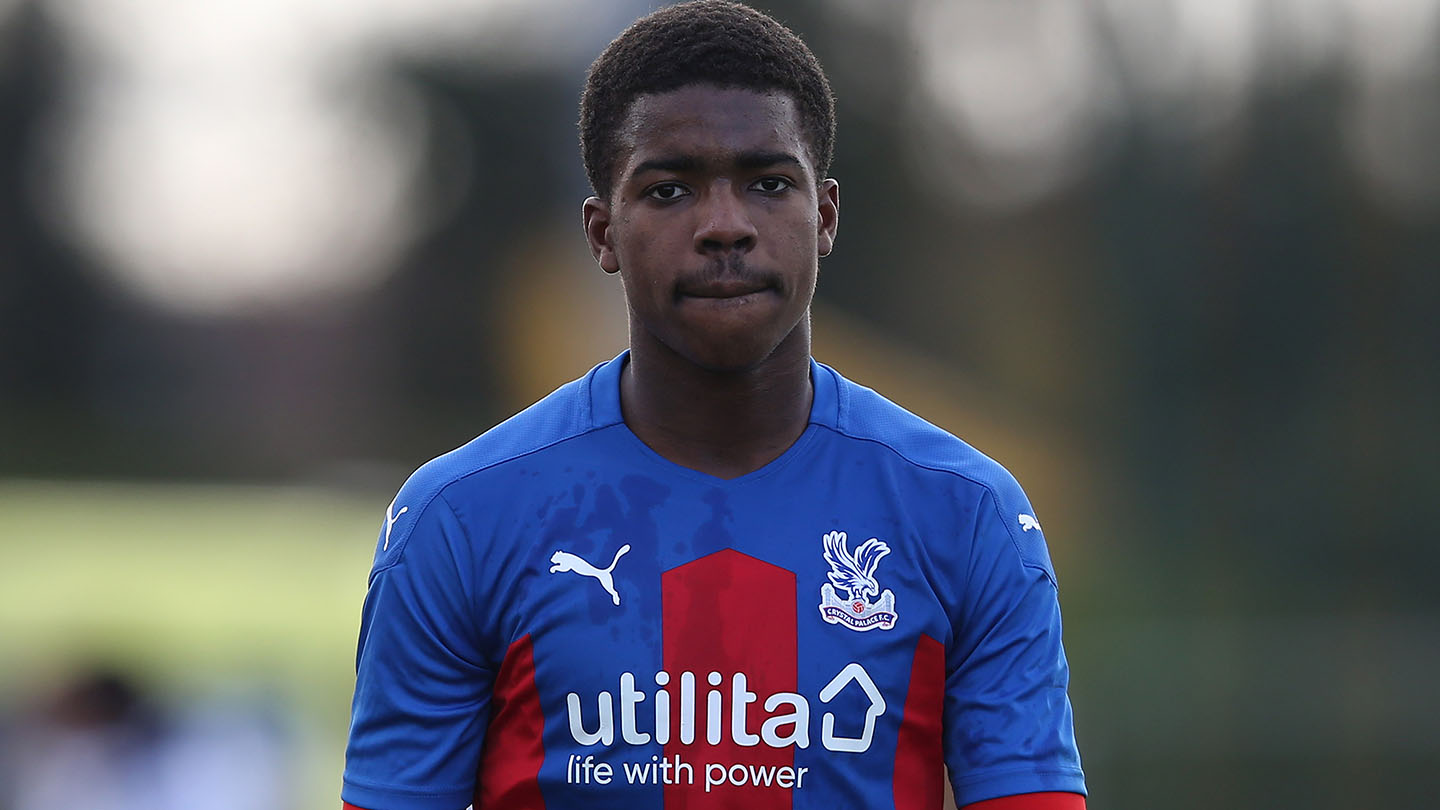 Though the hosts managed to dominate the second-half, much like the first, they couldn’t find a way back into the game as Palace’s defence stood firm right up until the final whistle.

The Cottagers’ Jay Stansfield had a gilt-edged chance to claim a consolation in injury time after winning the ball from Quick on the edge of the box, however the striker couldn’t get it out from under his feet and the Palace centre-back recovered well.

This result puts Crystal Palace four points clear at the top of the Premier League U18 South, ahead of both hosts Fulham and Aston Villa, who are second and third respectively.