Crystal Palace Under-18s were held to a 2-2 draw against fellow Category 1 outfit Fulham on Tuesday afternoon, as they kick-started their preparations for the 2020/21 season with confidence. Despite an impressive performance, goals from Victor Akinwale and David Omilabu were not quite enough to seal

The game began in spectacular fashion as both sides managed to find the target inside the opening three minutes. But it was Fulham who opened the scoring when Biereth beat the offside trap as he latched on to a long ball from midfield. The forward then entered the box before tucking his low strike into the bottom left-hand corner, with Palace goalkeeper Owen Goodman seeing the ball slip just under his right glove.

However, the Cottagers managed to hold their 1-0 advantage for less than 60 seconds as a determined Palace surged forward from kick-off. They worked the ball to Rak-Sakyi on the right, and he skidded a low cross into Akinwale who bundled it over the line from close range to draw level.

Palace built on this equaliser by continuing to test the Fulham defence in the early exchanges as Rak-Sakyi saw his powerful drive blocked, while Akinwale was denied a penalty appeal when he was brought to ground just as he bore down on goal. Akinwale was at the heart of Palace’s early attacking endeavours and he orchestrated another key chance when he glided into the box before seeing his rising effort tipped just wide by the Fulham goalkeeper. 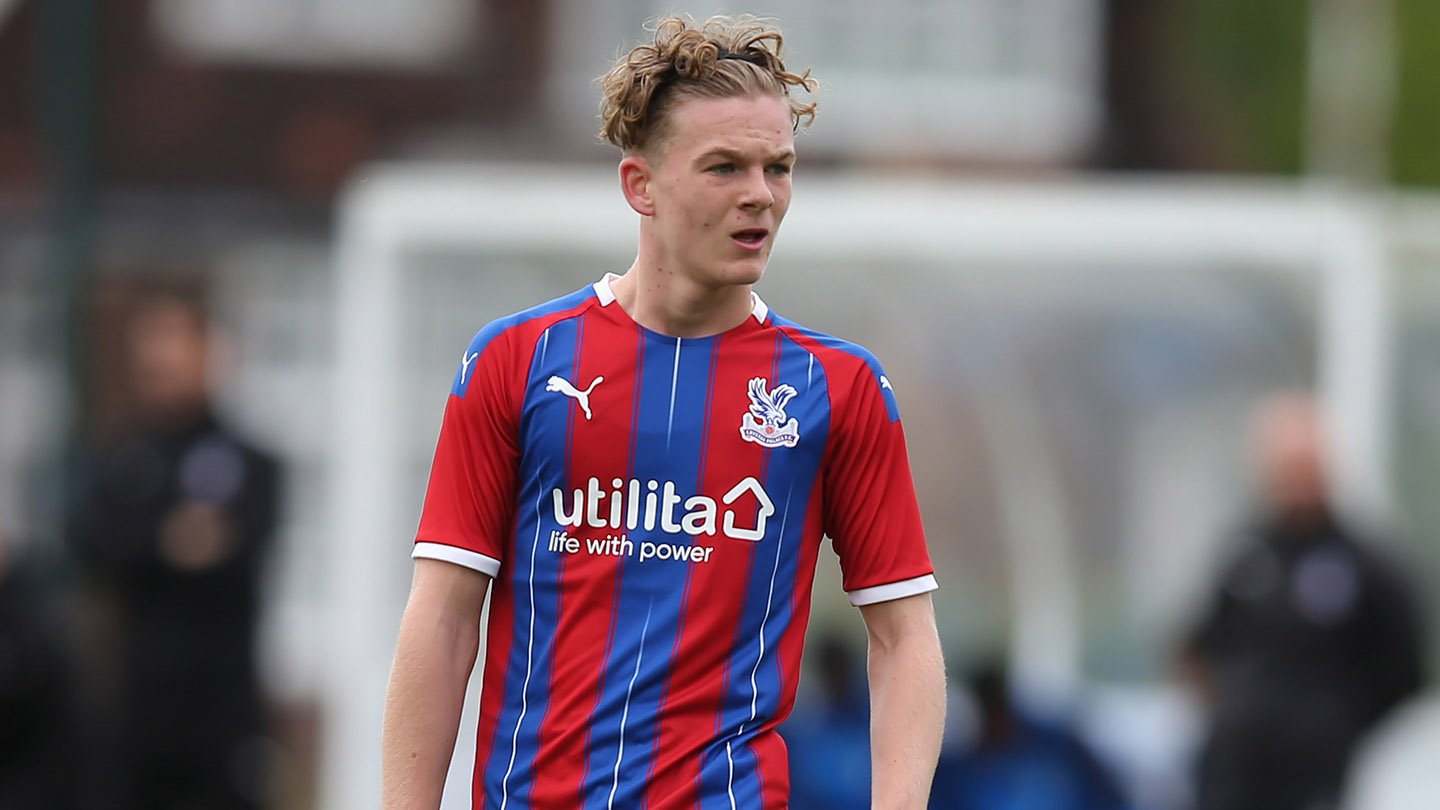 Fulham responded to Palace’s attacking burst by creating two chances in quick succession as Biereth firstly failed to beat Goodman to a loose ball in the box and then stroked it inches wide after connecting with a smartly chipped through-ball.

It had been an exciting opening half-hour in which Palace were marginally on top, and they made this pressure count with an exquisite team goal after 33 minutes. Fionn Mooney carried the ball out of midfield before expertly sliding it into Rak-Sakyi's path on the right flank, who then stroked a teasing ball into the centre which Omilabu powered home at the back post.

Fulham enjoyed a spell of intense pressure shortly after the interval, but they could not level the scores with a saved header representing their best chance of this period. Palace then almost added their third of the game in the 52nd minute, but Mooney saw his first-time effort canon off the right-hand post.

Palace then created another golden chance just over 10 minutes later when Omilabu carved a precise through-ball to Akinwale, who took it around the goalkeeper before lashing his strike high and wide of the left-hand post.

Frustratingly, the visitors were dealt a blow when Rak-Sakyi was forced off with an injury midway through the second half. This led to Under-18s boss Paddy McCarthy reshuffling his pack, but Palace could not hold their lead as it was now Fulham’s turn to peg their opponents back. The home side's eventual equaliser came from a free-kick which saw Matt Dibley-Dias whip a deadly cross into the box from near the right flank, and Benjamin rose highest to meet the delivery before powering home a bullet header to make it 2-2.

This proved to be the last major event as Palace were forced to settle for a draw in a match where they would have been pleased with some of the neat attacking moves they managed to assemble.