U23 Report: Sakho competes as Eagles storm to 5-goal victory

This afternoon's clash began at breakneck speed, with both Palace and Colchester attacking one another just minutes after kick-off.

The Eagles and U’s pushed forward throughout the opening 20 minutes, moving play from one end of the pitch to the next periodically. That said, neither goalkeeper found themselves called into any dramatic action - with Palace enjoying the better chances on balance. 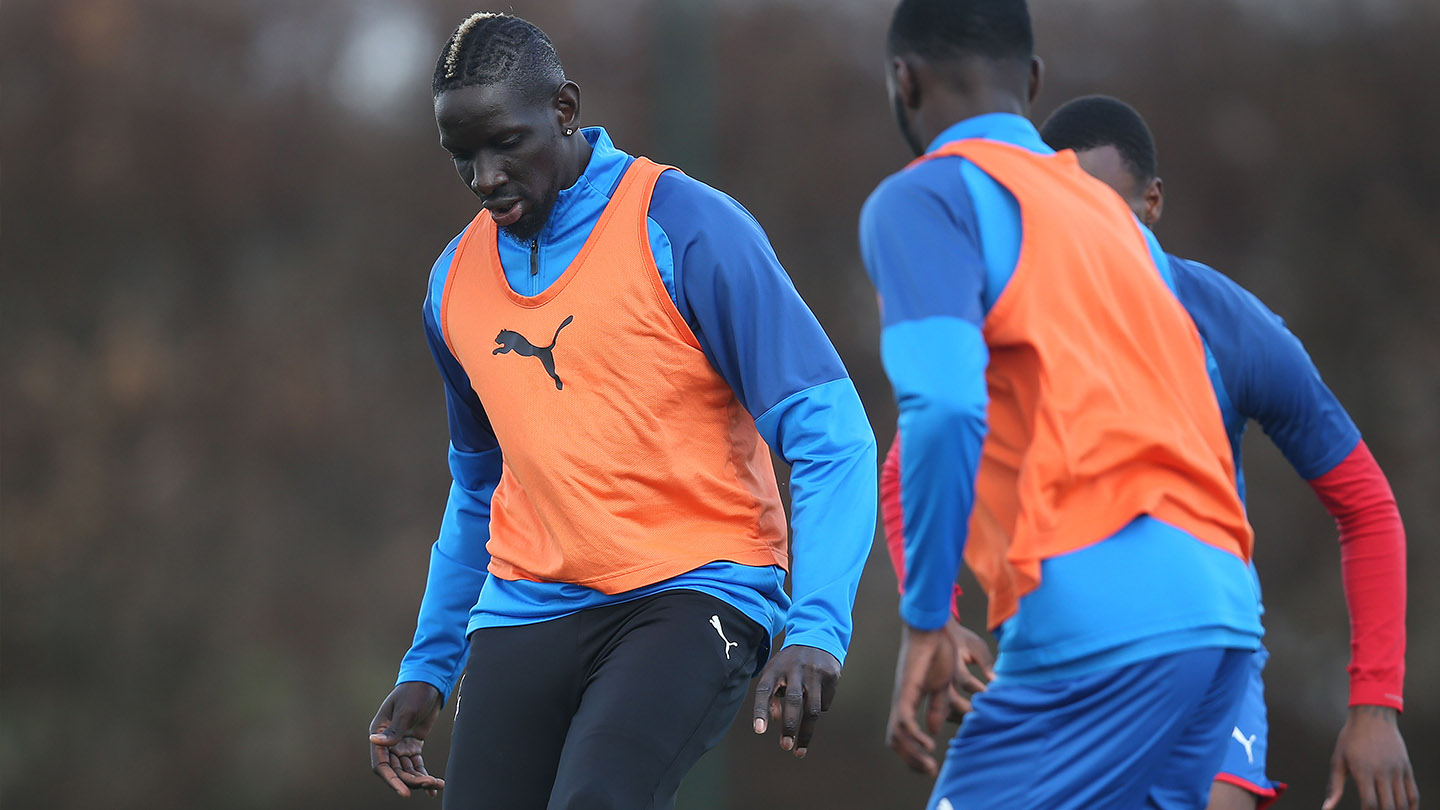 Perhaps their clearest opportunity of the first exchanges fell to 16-year-old John-Kymani Gordon, who found himself striking on the end of Tyrick Mitchell’s well-placed cross. But Gordon’s attempt was blocked and the score remained level.

Minutes later, Gordon was involved again at the heart of the action as he intercepted a weak backpass to stand face-to-face with Callum Coulter in goal. Gordon hesitated, and turned for support that was late to arrive. Laying the ball behind him, Gordon lost possession in the box - but had found himself under pressure with faltering backup in a promising situation.

Palace wouldn’t make the same mistake twice, however, and, after smart passing play in the opposition third, the Eagles clinched the lead when Gordon struck home cooly on the end of a low Mitchell drill.

Just minutes after the restart, provider turned goalscorer as Palace again built-up astutely to work their way into Colchester’s box. Brandon Aveiro did well to look around him just 15 yards from goal before laying-off Mitchell, who duly slotted home with venom low into Coulter’s bottom left-hand corner. 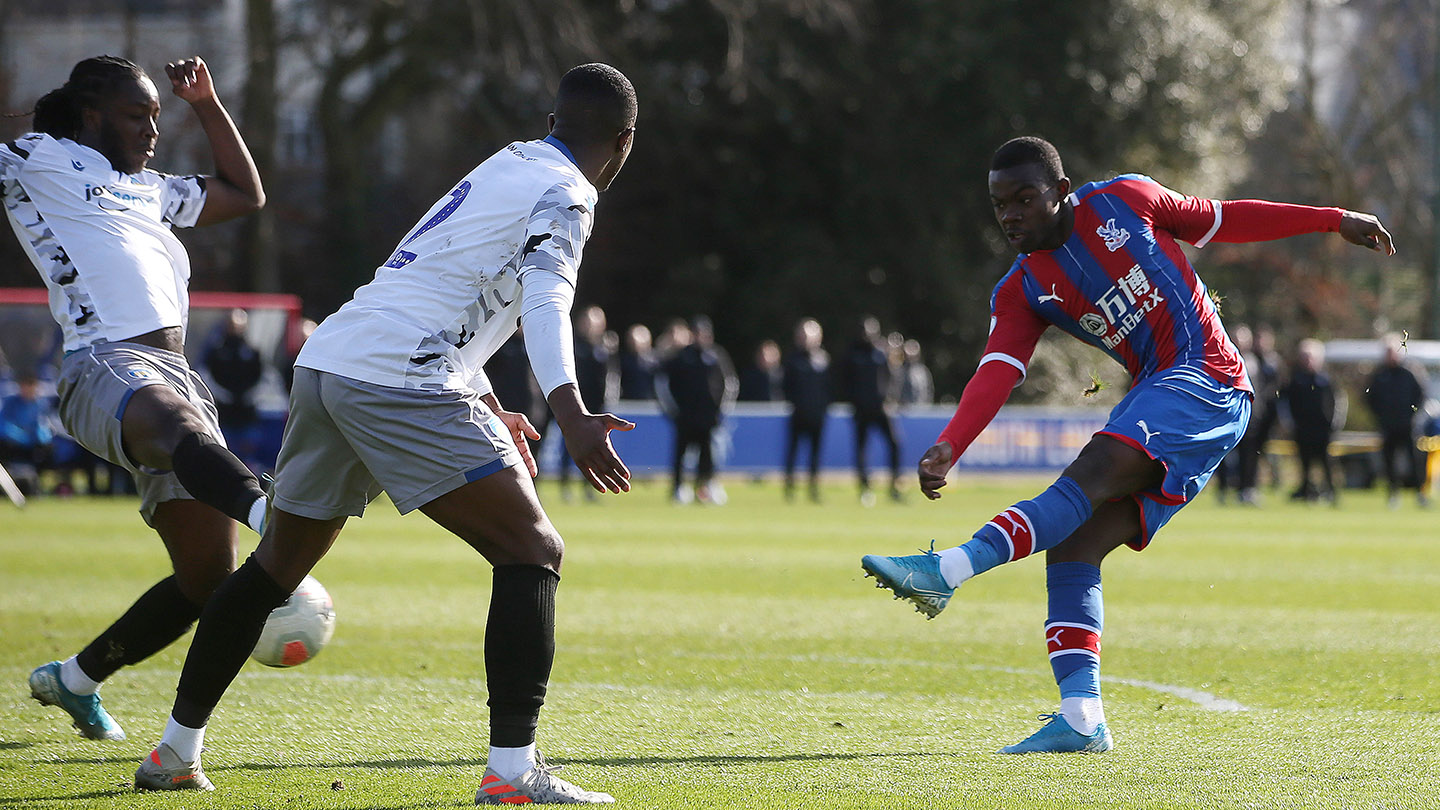 With two goals behind them, the Eagles sat comfortably in the game’s driving seat and could have added a third through Brandon Pierrick, Gordon and Aveiro respectively.

Palace’s offensive dominance comes as no surprise, with their visitors today having conceded 44 times from 20 games before their trip to south London. At half-time, then, the sides entered the break separated by two goals.

The south Londoners began the second-half much like they’d ended the first, with energy and intent, though Gordon struck a little too high to earn them a goal.

Regardless, Palace found their third shortly afterwards as they coasted towards a comfortable victory. Goal number three was by far the most fortunate of them all, with Colchester’s Tafari Moore turning in to his own net from Kian Flanagan’s testing cross. 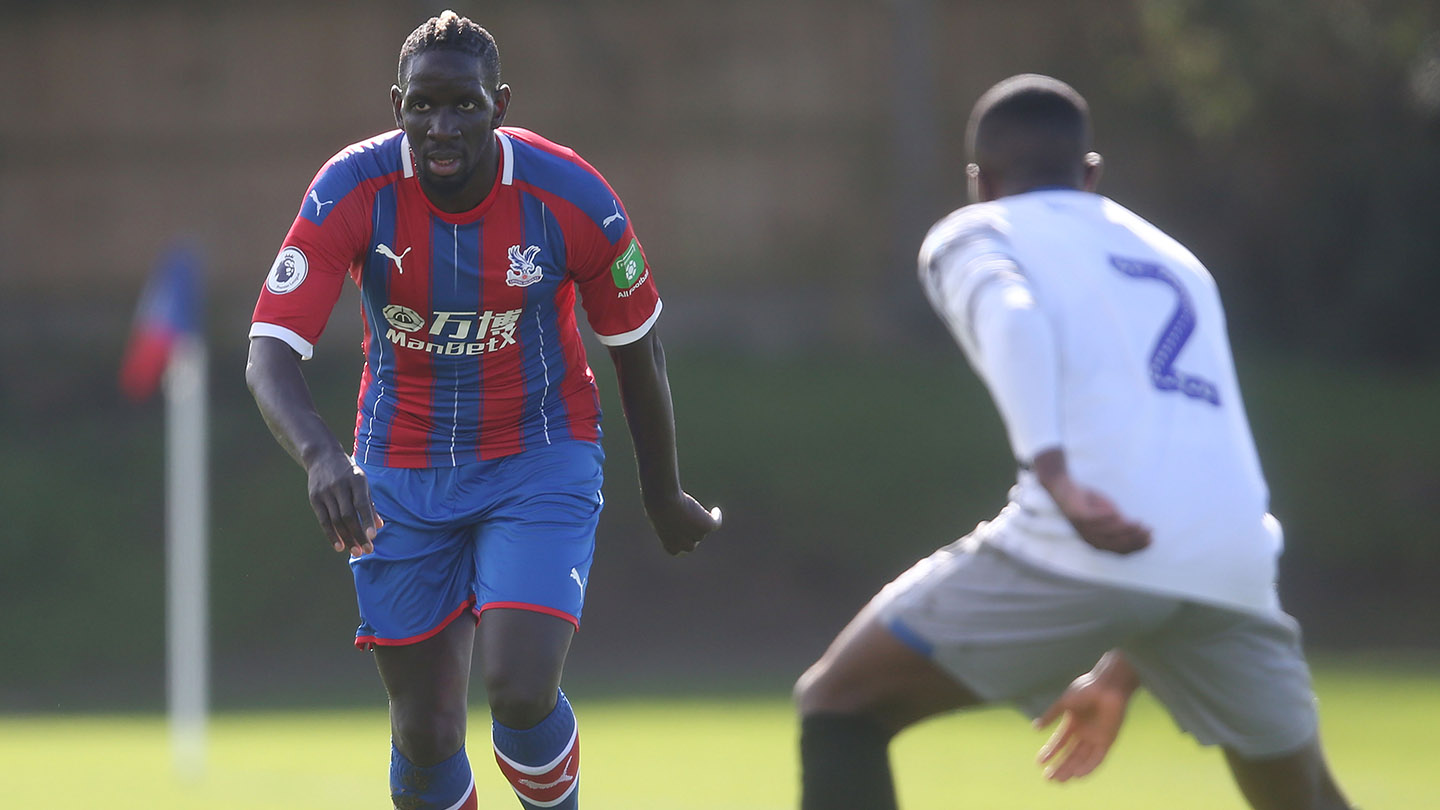 Sure enough, three turned to four with Flanagan following the pattern of provider turning goalscorer, this time slotting in from close range with the ball knocked smartly into the visiting box. With the wind in their sails, Palace added another for fun - grabbing their fifth through a cutely curled Flanagan effort from 20 yards.

Despite the daylight they could boast between themselves and their opponents, Palace continued to create chances and were unfortunate not to increase their lead via Nikola Tavares and Aveiro, who cannoned the ball off the bar in the 66th minute.

The Eagles were punished for their missed opportunities as the game ticked on, with Colchester handed a soft penalty after Jay Rich-Baghuelou was adjudged to have clipped Ryan Clampin in the box. Stepping up to strike for a consolation goal, Jake Hutchinson turned home well to frustrate the home side’s backline. 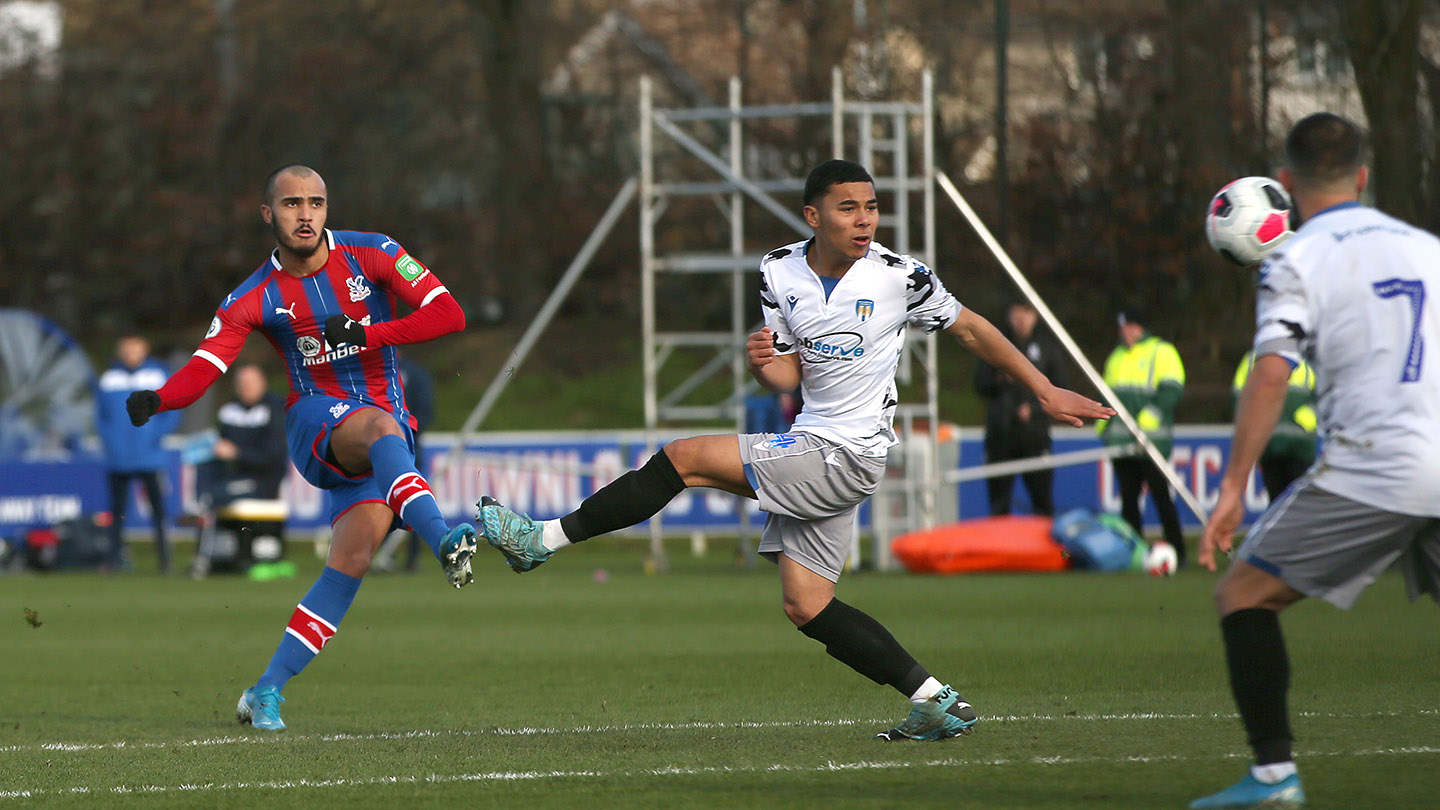 Inspired by scoring, Colchester flung themselves forward at Palace and the hosts could thank the first-team’s Mamadou Sakho for his crunching, goal-stopping challenge to clear the ball after a smart Jacob Russell save.

Colchester appeared rejuvenated with 15 minutes left on the clock, and played like a team pursuing a point despite a four-goal gap standing between them and a draw.

Of course, netting four more times was a bridge too far and Palace regained their foothold in the game to secure an impressive, well-deserved victory by a healthy margin.

This game was broadcast live via Palace TV to Gold, Junior Gold and International Members as well as fans who bought one-off pay-per-view access. Don't miss out on another six goal thriller and buy your Membership here for 50% off!