Crystal Palace Under-23s couldn’t make it three pre-season wins in a row as they fell to 3-1 defeat against an experienced Chelsea side at Cobham on Saturday afternoon.

Chelsea began in the ascendency during the early exchanges at their Cobham training ground, with experienced duo Danny Drinkwater and Baba Rahman both named in the Blues’ side.

It didn’t take long for the hosts to stamp their authority on the game as the dangerous Ywakwe surged towards the left byline before cutting inside past Lewis Hobbs. The Chelsea winger then fired his strike into the roof of the net to make it 1-0 inside 10 minutes.

Palace came close to conjuring a quick response when a well-worked move resulted in a trialist meeting the ball in the box, but he swept his 10-yard effort into the side-netting after it took a slight deflection off a Blues defender. 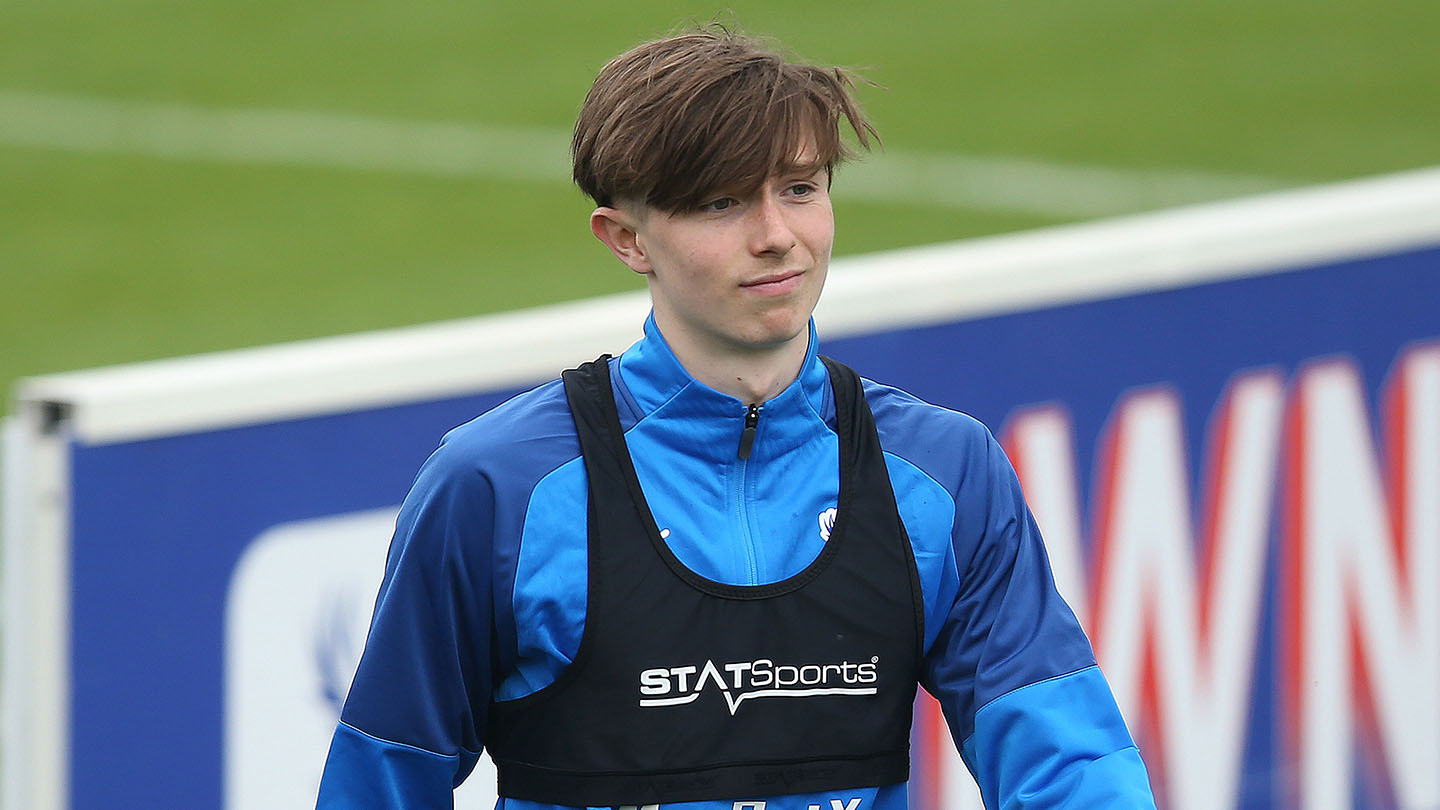 The hosts then resumed their early attacking dominance when Ywakwe latched on to a loose ball in midfield before seeing his 20-yard shot palmed away by Jacob Russell. However, it was Chelsea’s John Russell who met the rebound to make it 2-0 in the 15th-minute, drilling the follow-up effort into the bottom corner from a tight angle.

Palace responded to this double setback by playing their way into the game through the following 20 minutes and this led to them opening their account just before the half-hour mark.

Banks darted into the box before getting the better of Tino Livramento and the Palace attacker then expertly skidded his low strike into the bottom-right corner to pull one back.

However, Palace couldn’t use the goal as a catalyst for further attacking opportunities as Chelsea regained control of the game before adding another goal to their tally soon after. Ywakwe saw his long-range effort travel well over the bar, but the Blues surged forward again almost immediately as Marcel Lewis danced his way into the area before curling a fine effort into the far corner before the interval.

Both sides struggled to create any clear-cut chances in the first 20 minutes of the second period, with Rahman’s 25-yard strike - which drifted just over the bar - representing the most notable attacking moment. Palace sought to probe the Chelsea defence on a number of occasions, but the hosts repeatedly held firm as they restricted any breakaway attacks.

However Palace did manage to produce the next major chance when a trialist carried the ball forward from midfield before clipping a neat pass into Rob Street’s path in the final third. The striker charged towards the right-hand side of the box before seeing his low shot trail just wide of the near post.

Shaun Derry then made wholesale changes on the 70-minute mark as a number of fresh legs were added to the equation ahead of the closing stages, but this didn’t have a significant effect on the intensity of the contest, which fizzled out as Chelsea sealed their 3-1 win.

Palace will be pleased to have competed well against Category 1 opposition including experienced first-team players. Over the coming season, the Eagles will grow familiar with such challenges.

READ NEXT: Hodgson pleased to end Oxford win with eight Academy products on the pitch