U23s Report: Eagles into play-off final after victory in extra-time against Wolves

Crystal Palace Under-23s have progressed into the Premier League 2 Division 2 play-off final, after a 3-2 extra-time victory against Wolverhampton Wanderers at a rainy Selhurst Park on Monday evening.

The last time the two development teams met at Selhurst Park, the Eagles ran away 2-1 winners thanks to brilliant goals from Christian Benteke and Scott Banks.

The Eagles booked their place in this play-off semi-final by finishing the season in third place, after a 1-0 victory away at Middlesbrough last weekend.

Palace made a solitary change to the starting XI from the victory against Middlesbrough, with Academy prospect Jesurun Rak-Sakyi coming in for Alfie Matthews.

With the returning supporters spurring them on, the Eagles got off to the best possible start. After hitting the post five minutes in, Rob Street latched onto a Jay Rich-Baghuelou header from a Sion Spence corner to put Palace in the lead. 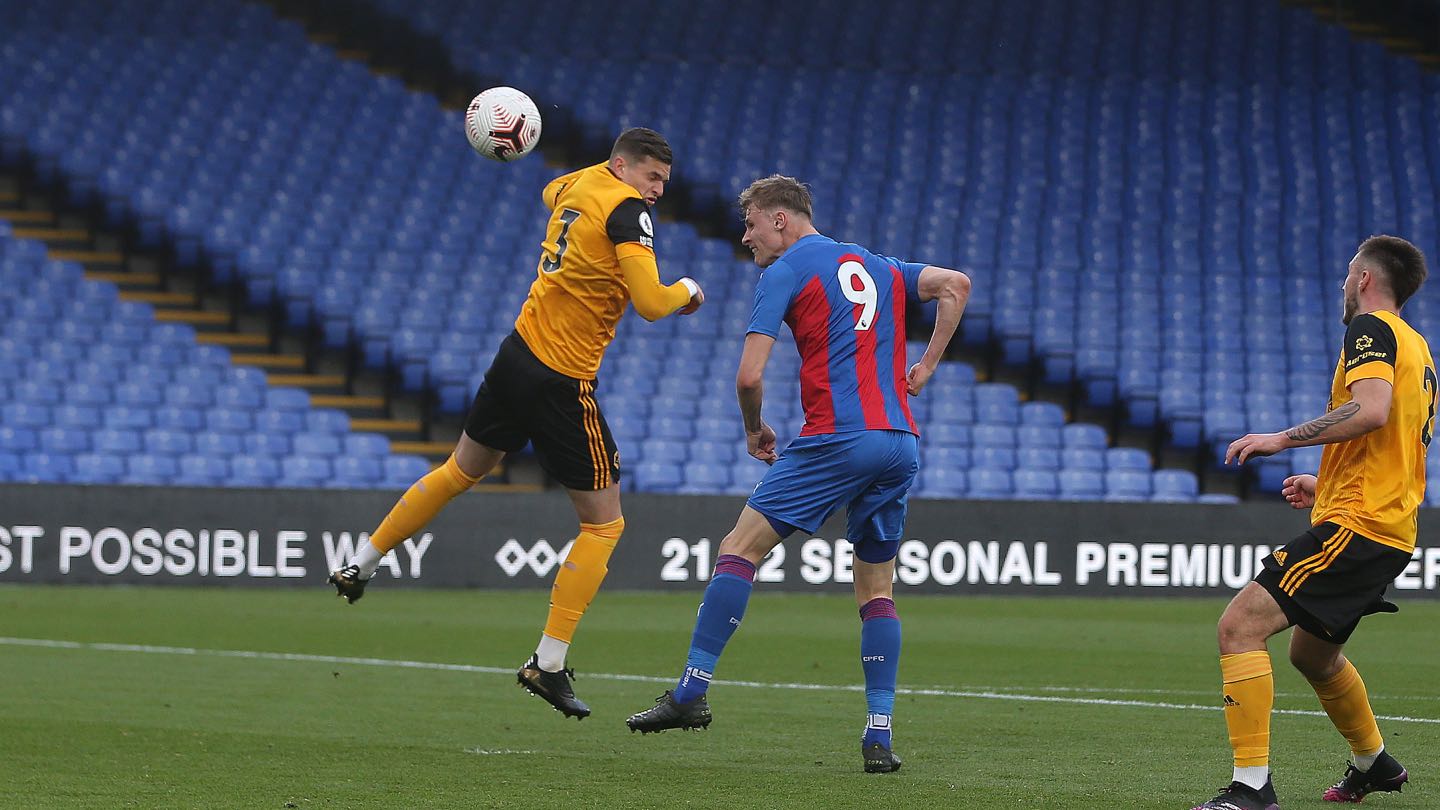 The visitors tried to hit back immediately, however astute defending from skipper Jake O’Brien and Lewis Hobbs kept them out.

The two of them combined once more, though this time Street turned provider - finding Spence free on the edge of the box. The Welshman’s first-time shot was well held by the Wolves ‘keeper.

Wolves kept searching for a way back into the game, a free-kick on the half-hour mark from Luke Cundle was tipped over the bar by Palace goalkeeper Ollie Webber.

An error from a Wolves throw saw the ball fall to James Taylor, the midfielder played in Jude Russell. The full-back ran from inside his own half to test the Wolves ‘keeper and win a corner.

The resulting corner was headed out, only for Rich-Baghuelou to receive the ball on the edge of the box. The defender took a touch to steady himself before dropping his shoulder to fire home past a crowd of Wolves defenders.

The half-time whistle blew with the Eagles two goals to the good, as it stood they would be heading into the play-off final to face either Stoke City or Sunderland. 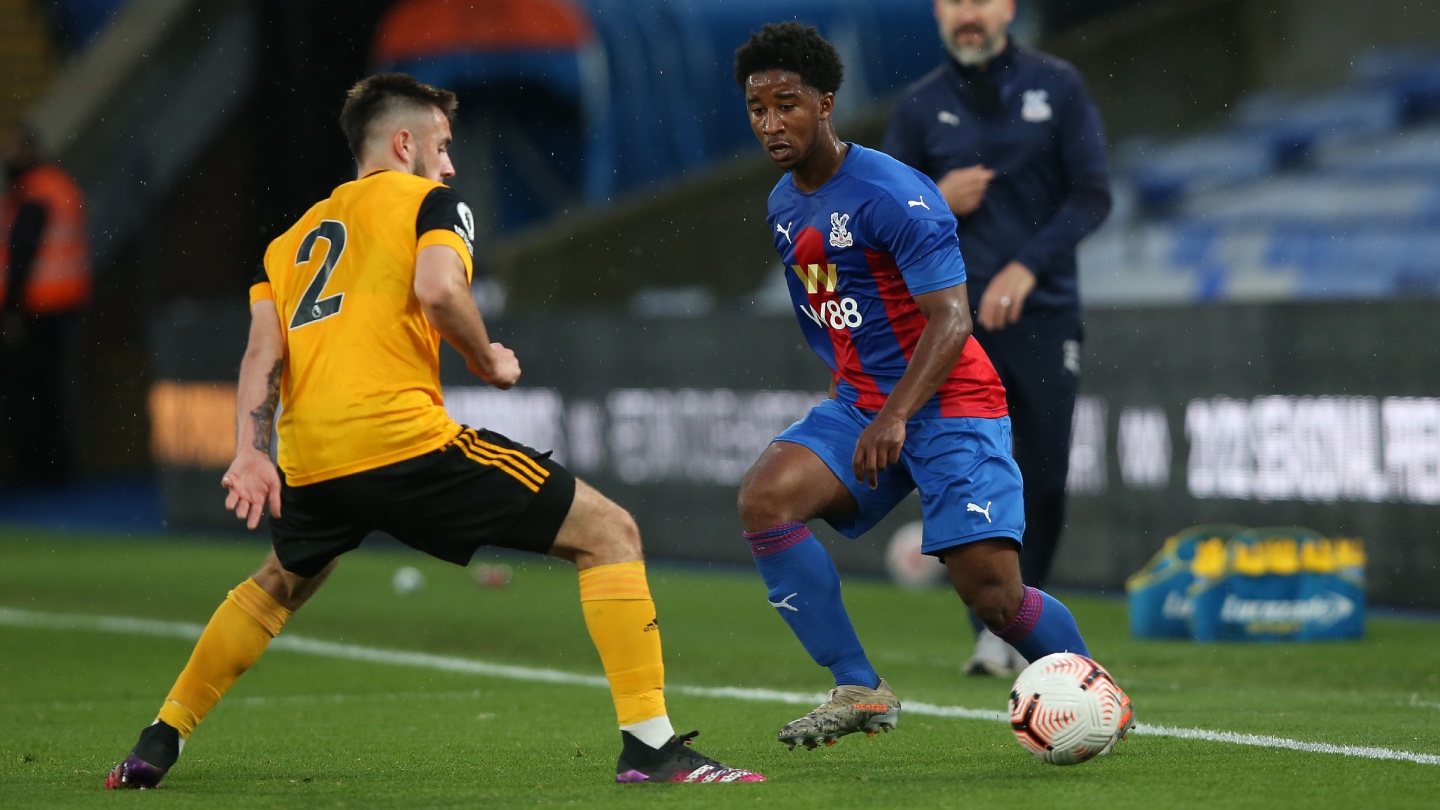 The visitors came racing out the blocks after the restart, as Theo Corbeanu scored to halve the deficit with a well taken shot from the edge of the 18-yard box.

The Eagles withstood heavy pressure in the opening 15 minutes of the second-half. The only chance of note fell to Rak-Sakyi from another Spence set-piece, though the youngster was adjudged to be offside.

Wolves’ momentum was broken after a delay in play due to an injury to striker Conor Cantry. The Eagles looked to find their footing once more, though a succession of corners didn’t test the Wolves ‘keeper.

The visitors made their second-half pressure count, pulling level with 15 minutes left on the clock with another goal from Corbeanu.

Neither side could find a breakthrough in the final stages of the second-half, with further stoppages breaking up the play, meaning the game headed into extra-time.

Wolves looked to press on from where they left off in the second-half, however substitute David Omilabu had other ideas. The Premier League U18’s top goal scorer found the back of the net 10 minutes into the first-half of extra-time after a one-two with Street inside the box.

Going into the interval, the Eagles were in the lead, looking at a meeting with Sunderland in the final. 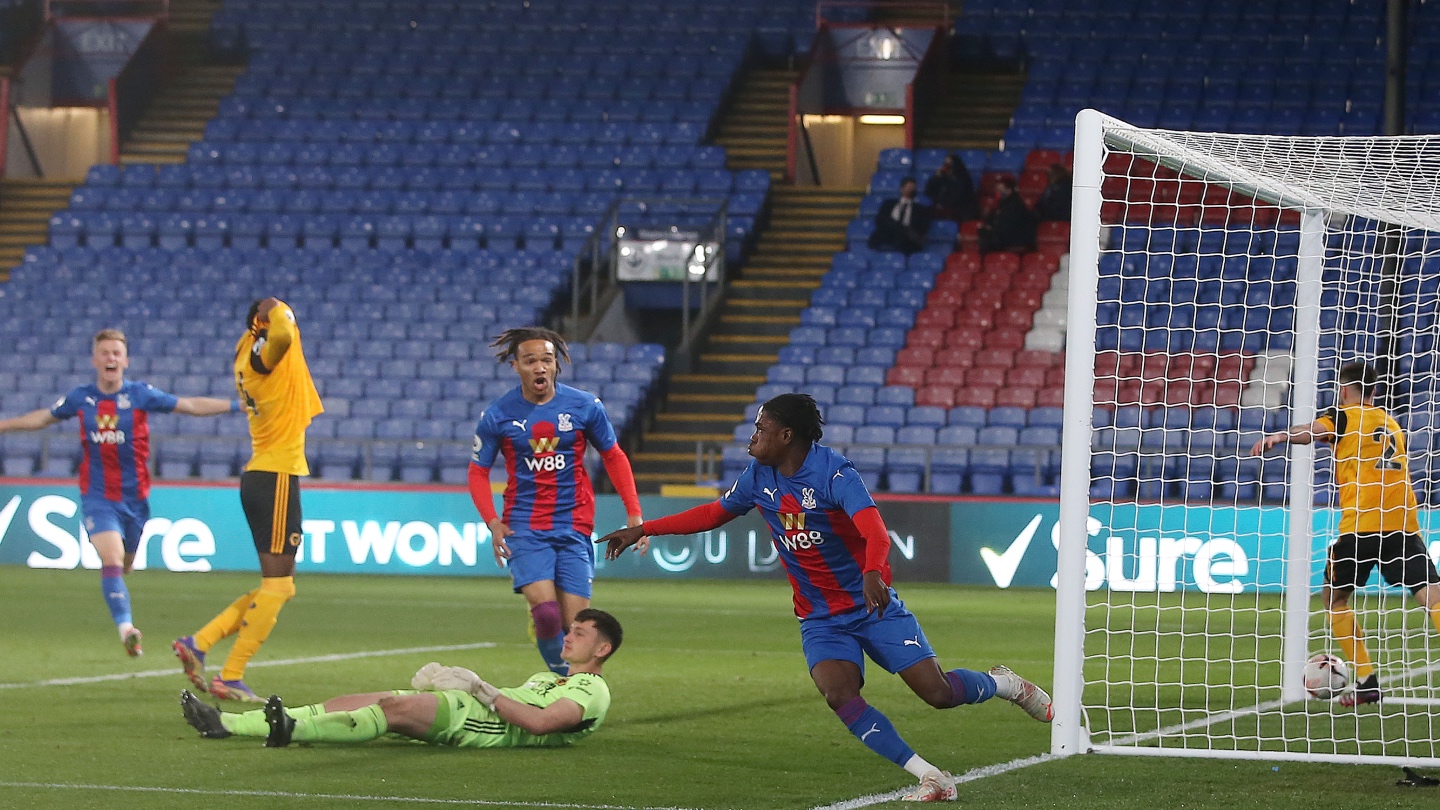 Wolves continued to pour bodies forward in search of a late equaliser in the second-half of extra-time, including their ‘keeper for a corner late into injury time, but a resilient Palace stood firm.

The Holmesdale Lower erupted into celebration as the sound of the final whistle blew. Shaun Derry’s young Eagles emerged 3-2 winners after extra-time and progress into the Premier League 2 Division 2 play-off final.

The win means we will be back at Selhurst Park to take on Sunderland in the final, keep your eyes on our social media accounts for more info!