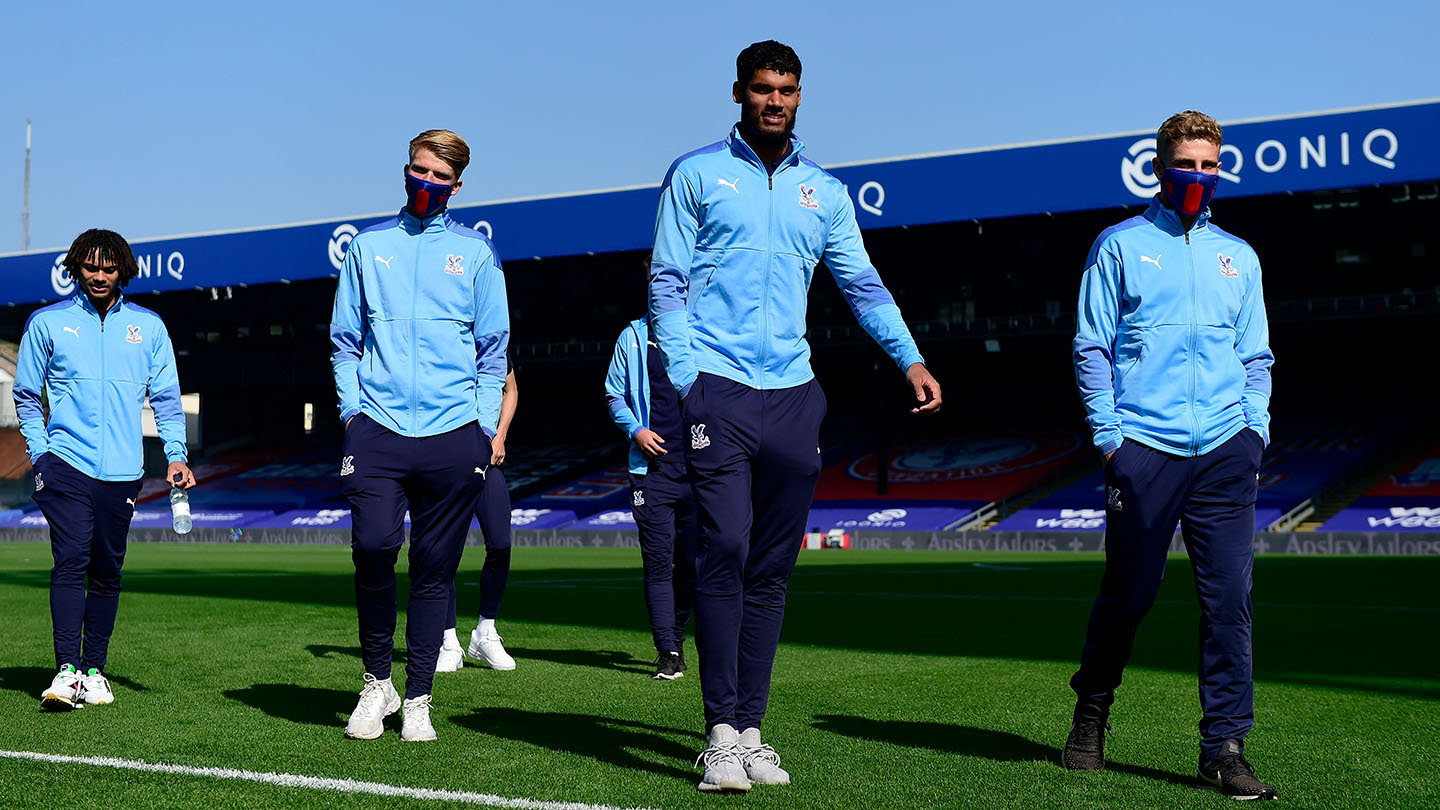 After the first-team made headlines over the weekend, Crystal Palace Under-23s made history today by starting their first competitive match as a Category 1 Academy. The achievement is the realisation of years of work behind the scenes and marks a huge step-up in the club’s status and future.

To celebrate the occasion, Palace were able to field a roster of players with first-team experience  - two, Martin Kelly and Christian Benteke, with hundreds of appearances between them.

But the Eagles’ strengthened hand didn’t entitle them to an easy afternoon and West Brom appeared sharp as they pressed their hosts early on. Perhaps picking up on the threat of his opponent, new signing Alfie Matthews launched a surprise shot goalbound which thudded against the crossbar and returned the warning call. 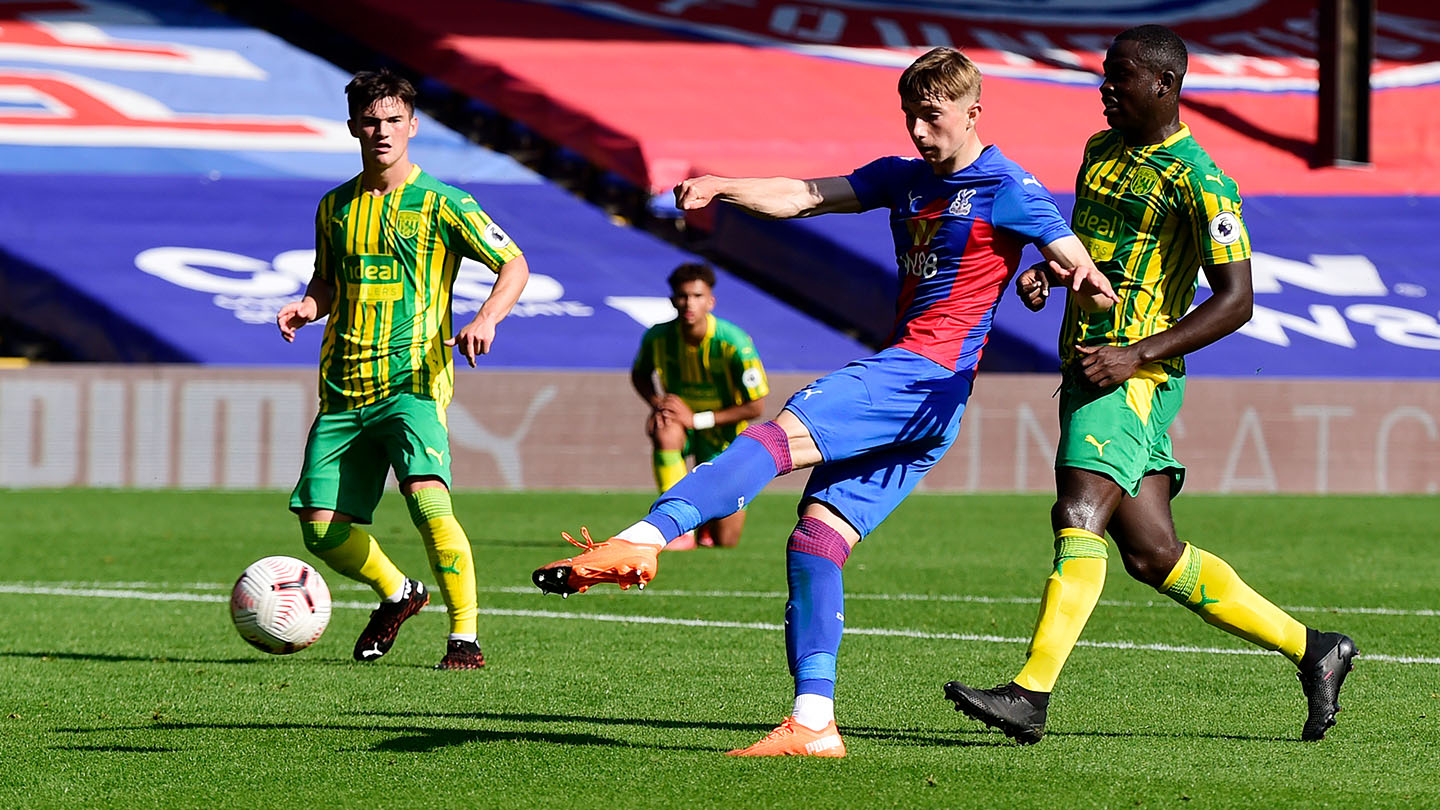 The clearest statement of intent came from the Baggies, however, when Fin Thorndike turned home from yards out on the end of a fine Tyrese Dyce cross.

West Brom’s fast start came from their experience at youth football’s top-tier, so it was fitting that two of Palace’s more senior players responded; Benteke adeptly feeding Scott Banks, who delayed in front of goal and allowed ‘keeper Ted Cann to block the chance.

Continuing his search for an equaliser - this time hoping for better luck - Banks again saw a golden chance flash before his eyes as he collected the ball and curled against the post.

Next, Matthews fed Kirby, who fired into a crowd of bodies, and then the Baggies firmly thwacked the advertising boards from 25 yards. The league's calibre was clearly on show.

A succession of shots rained for Palace before their relentless knocking at the door almost yielded a result: Benteke diving to head Sam Woods’ cross into the ‘keeper.

Finally, after determinedly establishing a foothold, the Eagles broke level, and it was Banks who deservedly fired home. Another Woods cross pinned the Baggies back and Matthews rose highest to head down into his Scottish teammate’s path. Banks, after several close attempts, made no mistake this time as he powerfully volleyed in from 15 yards.

The home side earned their leveller well - and it came as no surprise that the linkup between Matthews and Banks secured it, the two young players signed for a new era in the Palace Academy. 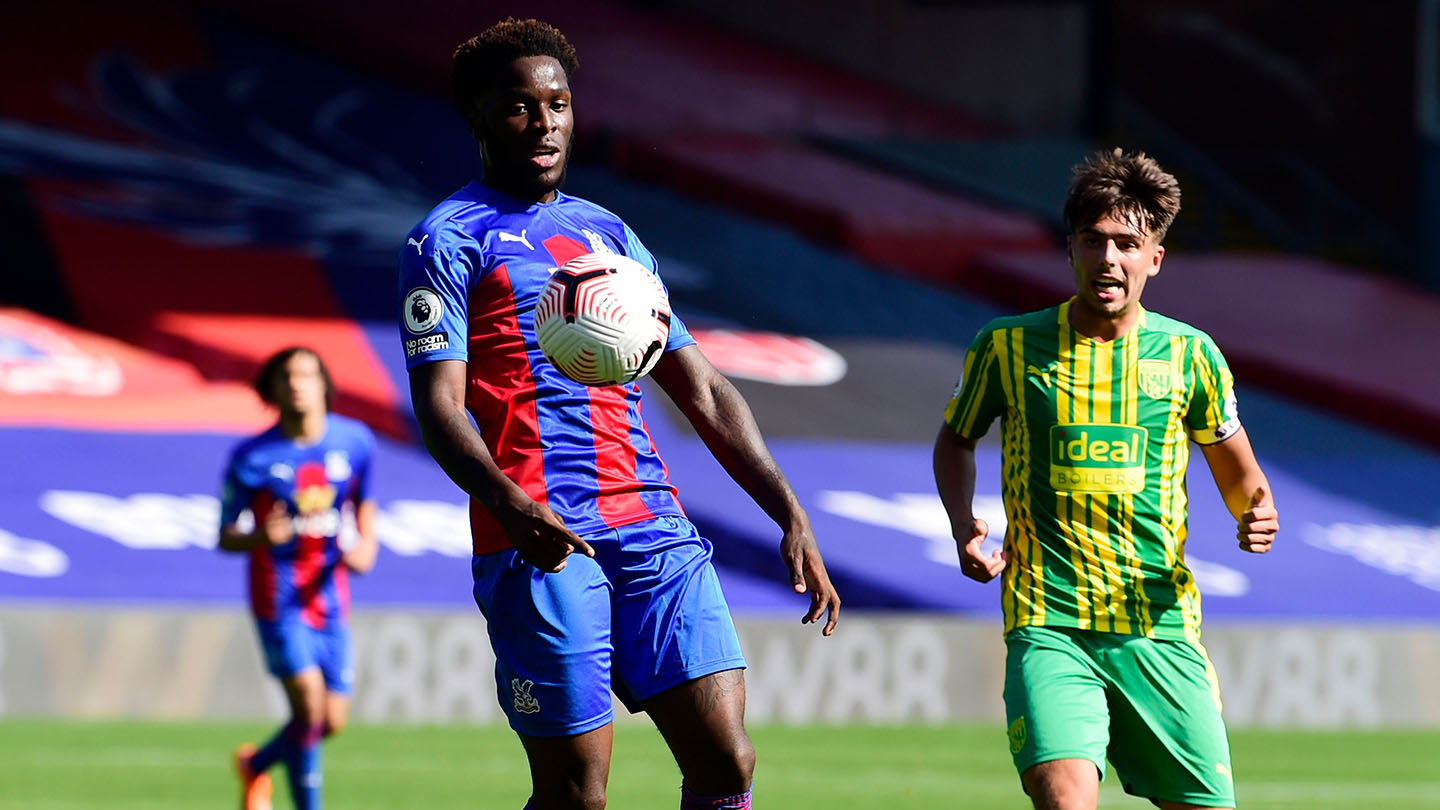 Frustratingly, the second-half began as the first did: with West Brom in the ascendancy. As before, their early surge yielded a result when Owen Windsor struck home hard from the right of the box.

But Palace also reacted as they had before, immediately seeking to atone for conceding. Perhaps out of position, a sharp-looking Woods fired inches wide in a move that may have preceded another Palace bombardment, though the game steadily settled down for an even, uneventful 10 minutes.

That lull ended dramatically when Cann toppled John-Kymani Gordon as he raced towards goal in the area - handing Palace a shot at pulling level. Banks stepped up for his second of the day and, naturally, fired home with aplomb. 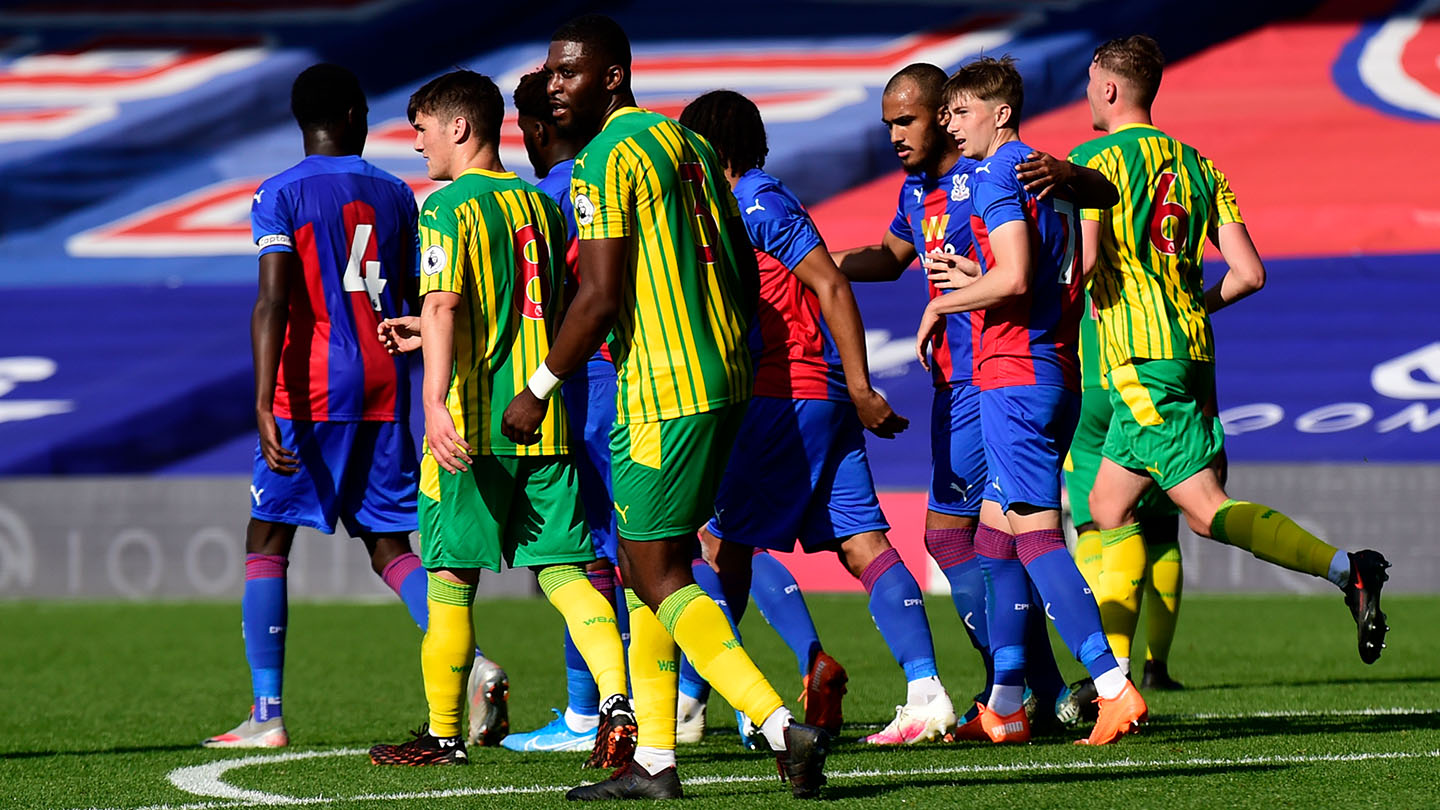 At 2-2, the game felt well-matched and the two teams prodded one another promisingly as the minutes passed. Kirby sought to steal an advantage by fizzing a shot just past the post but, entering the final 10 minutes, each side appeared worn by the heat and lack of recent gametime.

A 75th-minute drinks break sought to breathe life back into the clash and Palace seemed boosted as a result; Pierrick and Gordon troubling the visitors in the box. But neither side could rediscover their spark from the first-half, and as full-time neared, a draw seemed guaranteed.

As before, this lull ended with high drama. Kian Flanagan had not read the script and, with barely minutes left on the board, drilled home emphatically to seemingly secure Palace the win. With his team collecting themselves for the remaining seconds, victory now seemed guaranteed.

Again, though, the script remained unread - this time by West Brom's Cheikh Diaby. The Baggies immediately burst towards Palace's goal after falling behind and, with the Eagles rocked by their urgency, stole an equaliser when Diaby struck in from 15 yards.

The two goals were similarly taken and similarly shocking after such a tame spell so late in the game. Both efforts perhaps fairly ensured two evenly matched teams took a single point from a well-contested game.

Contending with a point on a landmark day for the club may have seemed cruel, but Crystal Palace can be proud of their Category 1 status and a fine debut in Premier League 2.

Gold, Junior Gold and International Members were able to watch this match live at no extra cost to their usual package. Grab your 2020/21 Membership here!