A young Crystal Palace side drew 3-3 with Queens Park Rangers this afternoon at Copers Cope, with the Under-23s depleted by the inclusion of five Development players in the club’s first-team squad yesterday.

QPR fielded a significantly stronger side than Palace and their greater experience showed in a dominant first-half. But after a remarkable turnaround just before the half-time break, Palace regrouped and battled their way to earning a point by the close of play.

The Eagles opened well, forcing themselves into the Hoops’ box early on, but it was the visitors who enjoyed the game’s first significant chance as Charley Kendall found himself one-on-one with Ollie Webber only to chip tamely into the ‘keeper’s hands.

After a spell of softly testing the Palace backline, QPR found their breakthrough on the 20-minute mark as Jude Russell brought Kendall to the ground within the box. 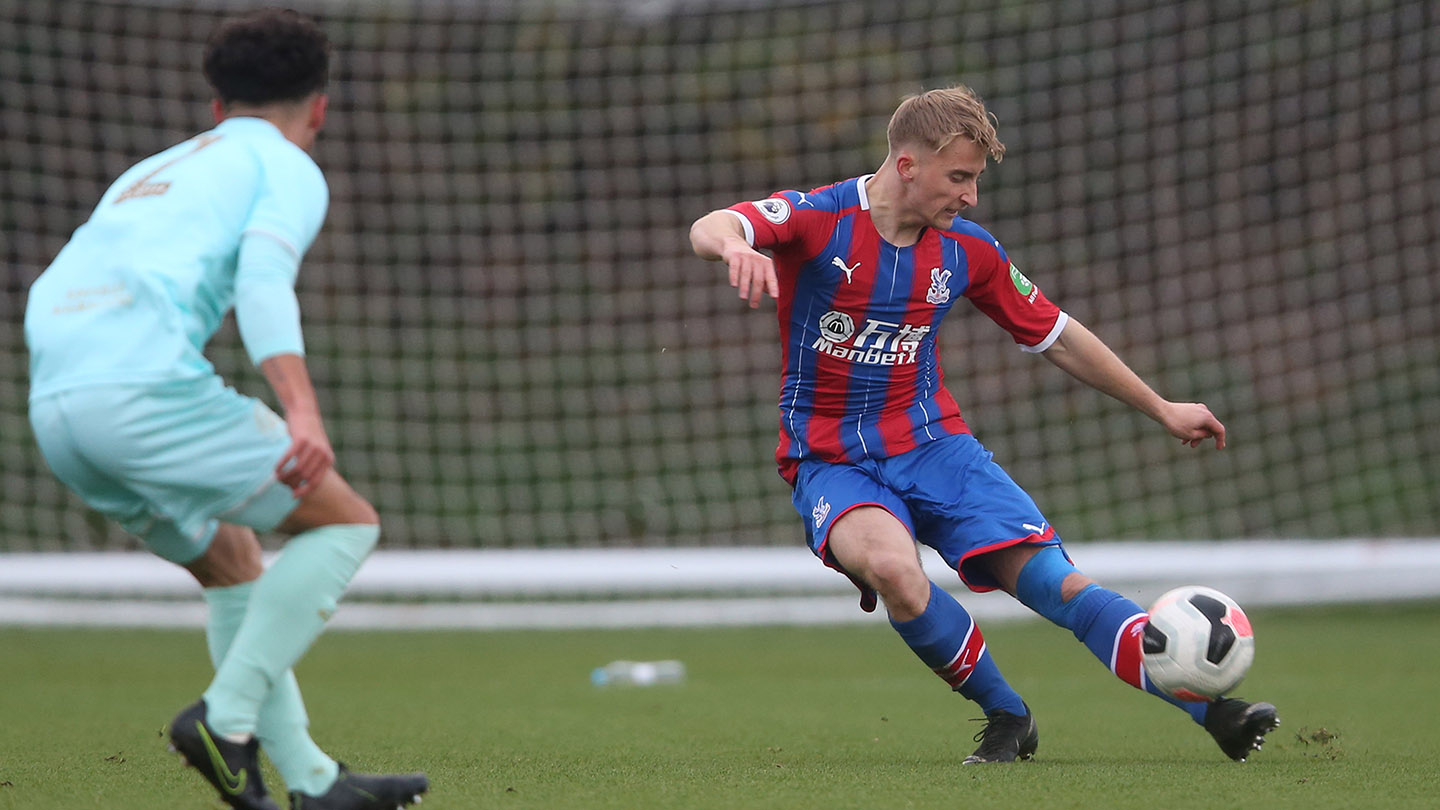 Under pressure throughout the half by their west London opponents, Palace did cause scares of their own but were unable to keep QPR out for the remainder of the first-half and the Rs doubled their lead as Stephen Duke-McKenna turned home from close range on the end of a squared Shodipo ball.

The south Londoners pulled off an aggressive push forward as the first-half drew to a close, looking particularly bright along their right-wing with fullback David Boateng getting himself forward. Their efforts may have sent a warning to the visitors, but ultimately the Eagles were unable to find the net by the half-time whistle. 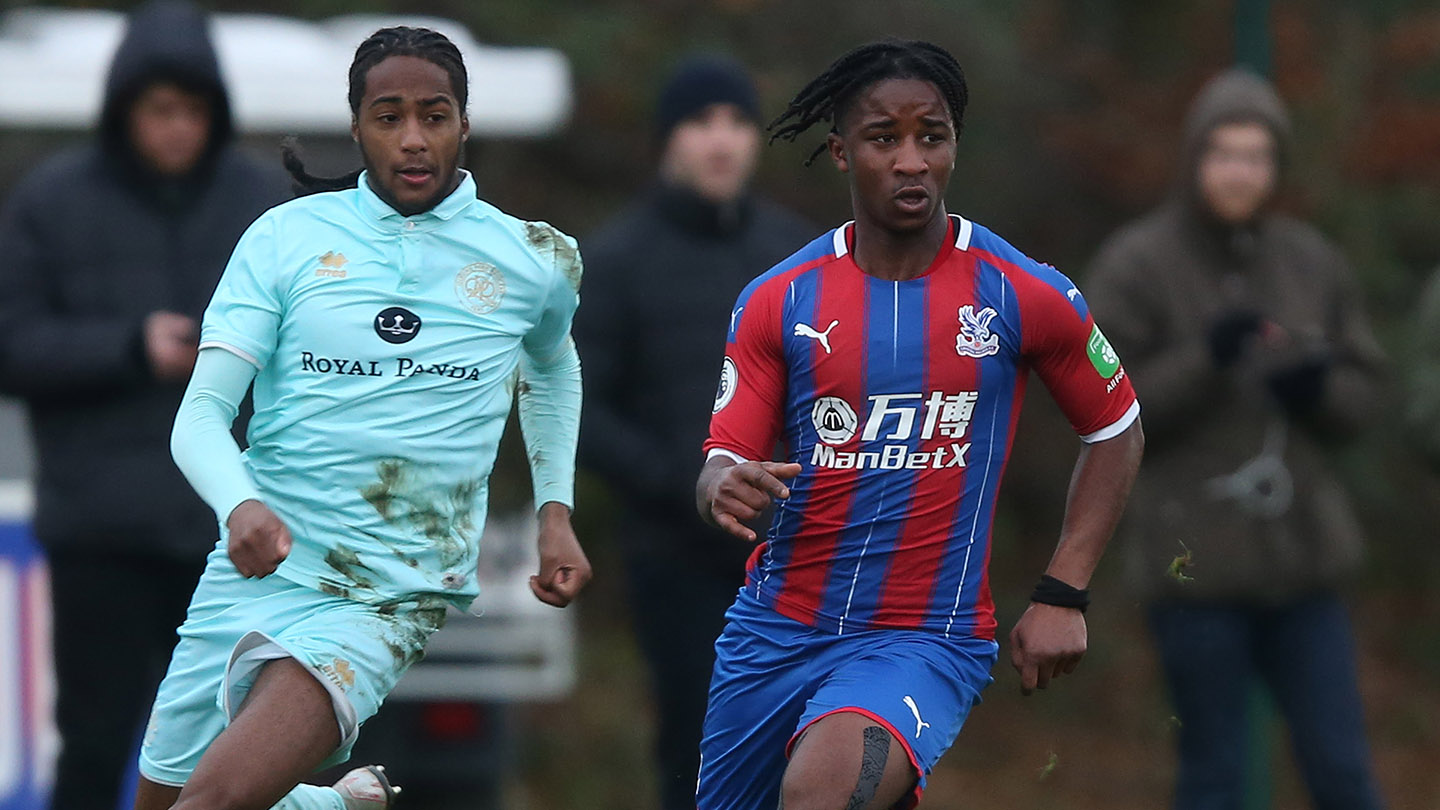 Palace’s effort may not have paid off in the first-half, but they certainly came to fruition in the second, with the home side bagging just two minutes after the break. Brandon Aveiro lofted in a testing corner and, unfortunately for the young ‘keeper and his team, QPR’s Dillon Barnes knocked the ball into his own net with his head, perhaps blinded by the glaring sun.

Having earned themselves a grip on the game, Palace appeared far stronger as the second-half settled down to a well-matched, evenly battled affair. However QPR continued to enjoy their own offensives and sent several balls across the face of goal, one of which Jacob Mensah struck to safety with skill and bravery.

The Royals did in fact send the net bulging, but Kendall’s goal from out wide was ruled out after some deliberation for being offside. 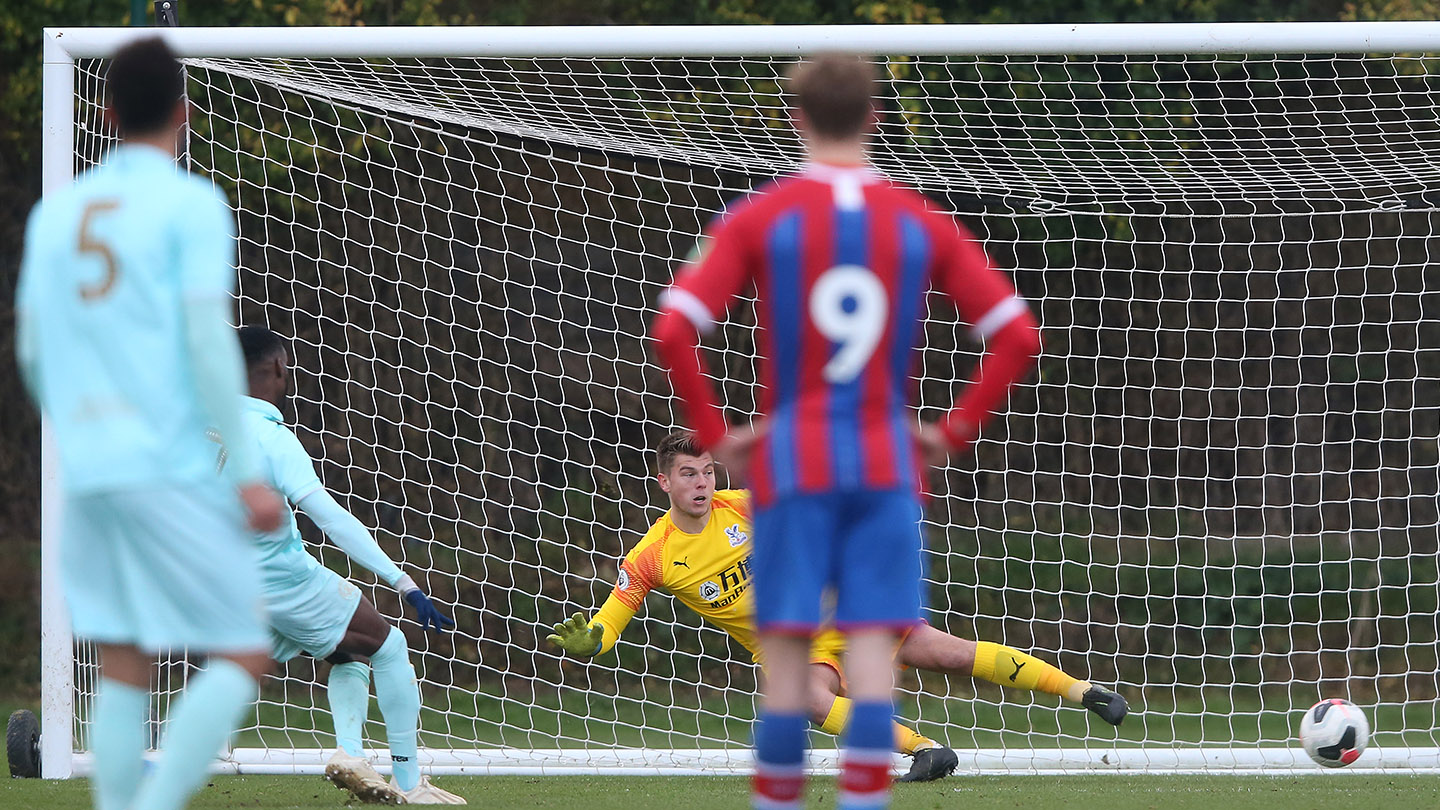 But it was Palace who would score next, as the young Eagles showed great resolve to pull level against a talented adversary. Aveiro was involved again, this time launching an effort which cannoned off Barnes’ gloves and into the path of John-Kymani Gordon, who capitalised well to slot home.

The south Londoners couldn’t hold their place in the match for long, though, and Kendall scored his second goal as the ball struck in off him from close range.

In the third of three end to end minutes, Palace bagged the game’s sixth goal in dramatic fashion as Rob Street volleyed home on the end of a fine TQ Addy cross which finished an excellent home side counter-attack.

The game’s second-half couldn’t contrast its first for Palace any sharper, and the Eagles continued to probe at their guests for the afternoon. By full-time, though, neither side managed to add to their tally and a draw seemed a fair result after the teams won a half each.

This game was broadcast live by Palace TV. Make sure to keep an eye out for broadcasts at selected future home games!