Crystal Palace clashed with Coventry City this afternoon at Copers Cope, battling their way to a 0-0 draw as both sides enjoyed chance after chance in front of their opponents' goal.

In difficult conditions with the players negotiating the tail end of a storm, Crystal Palace were caught on the back foot from kick-off against Coventry City, with the visiting Sky Blues storming towards the Eagles’ box and forcing Ollie Webber to block out David Bremang’s close-range effort.

After such an early warning, Palace swiftly settled into the game and kept the Coventry back-line alert with persistent, promising pushes forward.

Coventry’s possession-based approach saw them pass the ball in defence at the first opportunity, and their tactics around the back allowed Palace several chances to camp high up the pitch and test their guests with a series of probing balls.

Soft chances fell for both sides throughout the half - with Jodi Jones shooting wide for Coventry and Palace’s TQ Addy having his effort deflected - but neither team could convert opportunity into advantage.

Then, with barely a minute of the first-half left, Addy burst into Coventry’s box only to over-extend his run before Aveiro struck a smart square-ball over the bar immediately preceding the referee’s whistle. After Palace enjoyed the two best chances of the opening 45, the two teams entered the break on level terms. 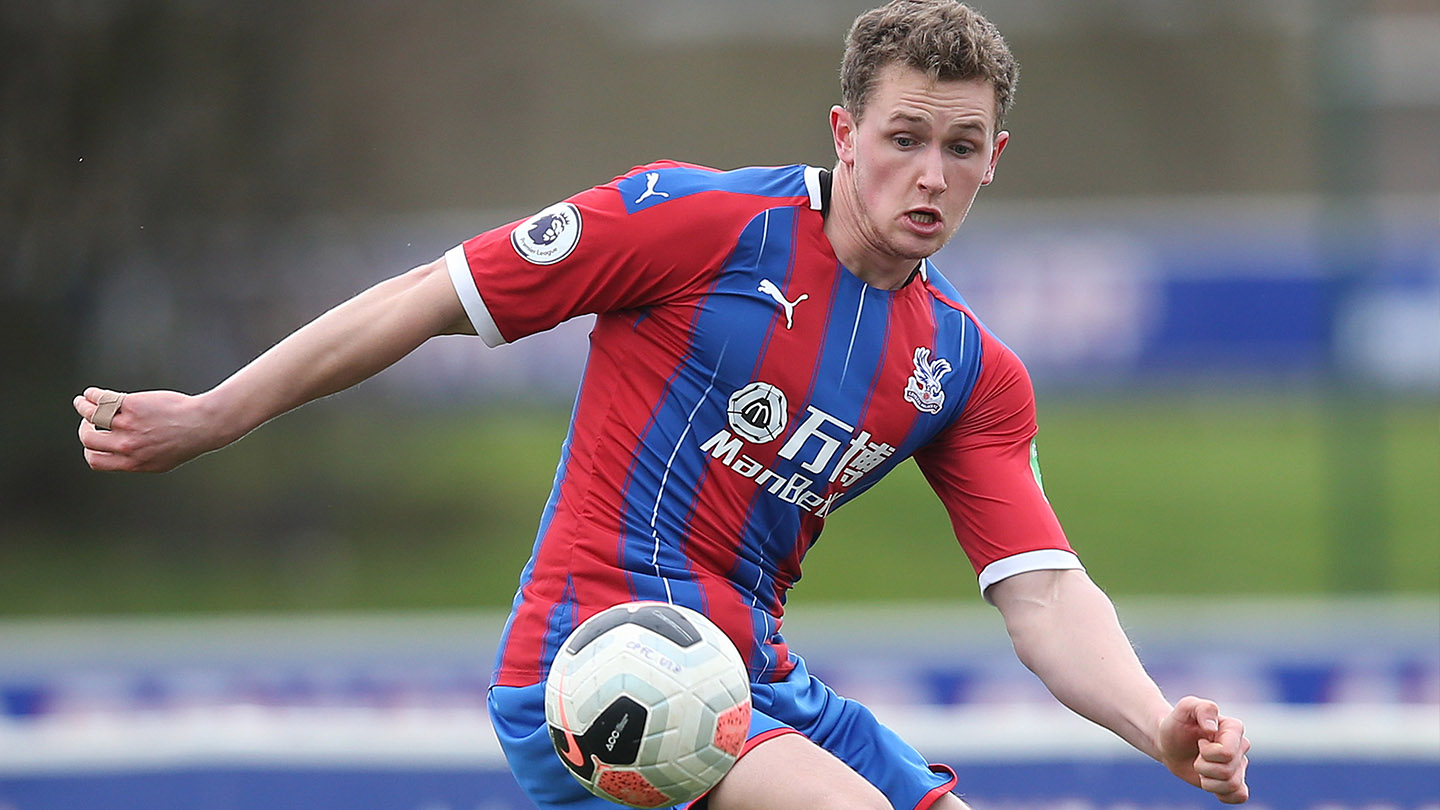 Coming out for the second-half with the wind behind them and, it transpired, also in their sails, Coventry City created a spell of alarmingly close chances and were deeply unfortunate not to take a swift lead.

Indeed, the second-half began in the same fashion the first did, with Webber making a smart save just 30 seconds after kicking off. His diving palms denied Will Bapaga before he had to block Jones’ shot from distance. With the ball spinning loose from Webber’s save, David Bremang burst in towards an open goal but somehow struck the post from five yards out.

Though the attack was not over with Bremang’s miscue, eventually play fizzled out when Jones struck inches wide from the edge of the box.

Chances continued to fall for City and Webber was again called into action when he blocked out Jones with his legs. As they had in the first-half, Palace managed to regain their foothold in the game and pin-back the Sky Blues with impressive chances. 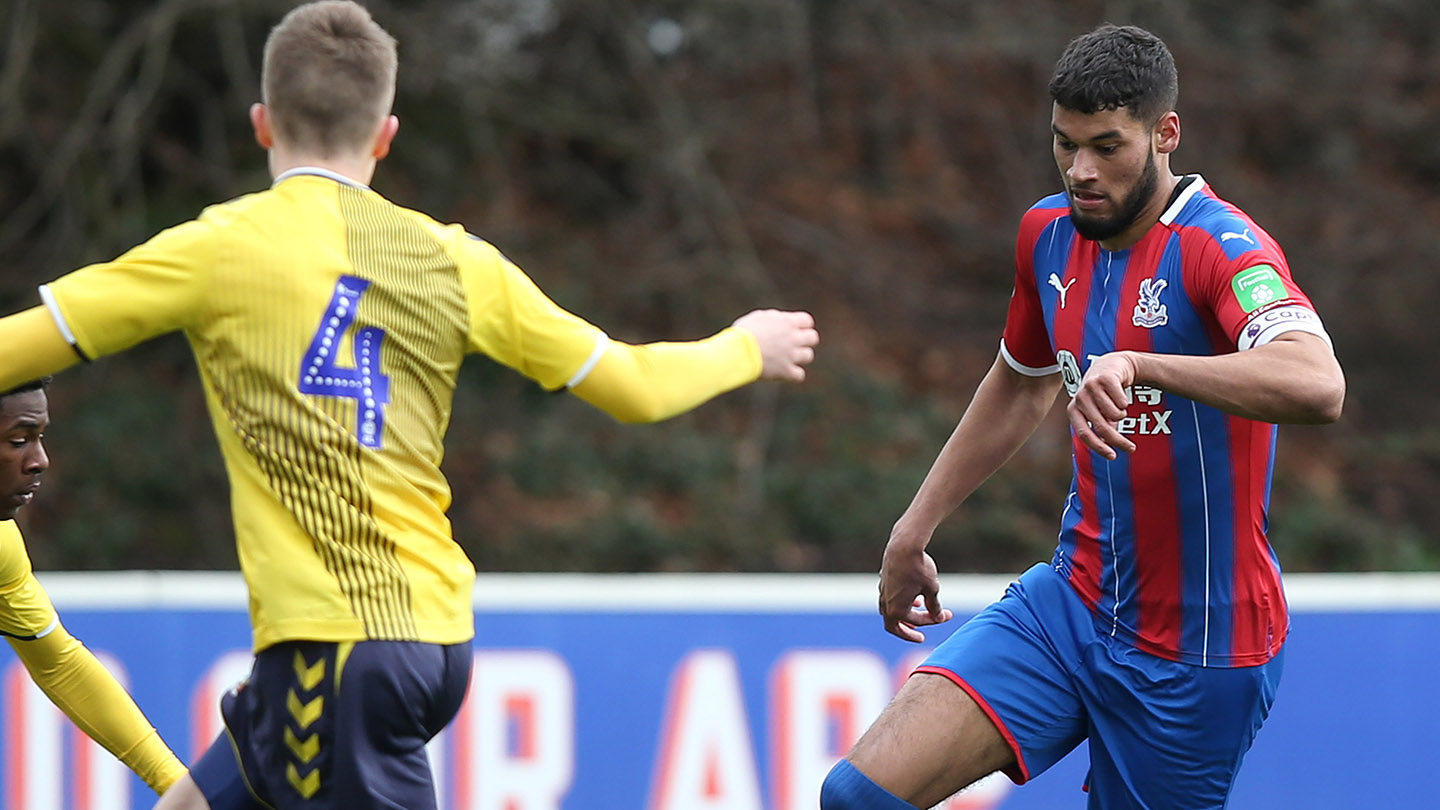 Palace's clearest of the hour fell to Brandon Pierrick, who, swinging round on the spot, caught the ball with venom close to goal only for goalkeeper Tom Billson to deny the 18-year-old with eye catching reactions.

But, in an end-to-end half of football, Webber was again forced into action as he flew to his right post where he pushed a stinging effort out of play before saving Josh Eccles’ shot in similar fashion to the applause of his teammates.

Although Palace enjoyed much of the game’s passages of play, it was Webber who could lay claim to the busiest half of anyone on the pitch and the shot stopper kept warm by blocking a deflected Young shot. 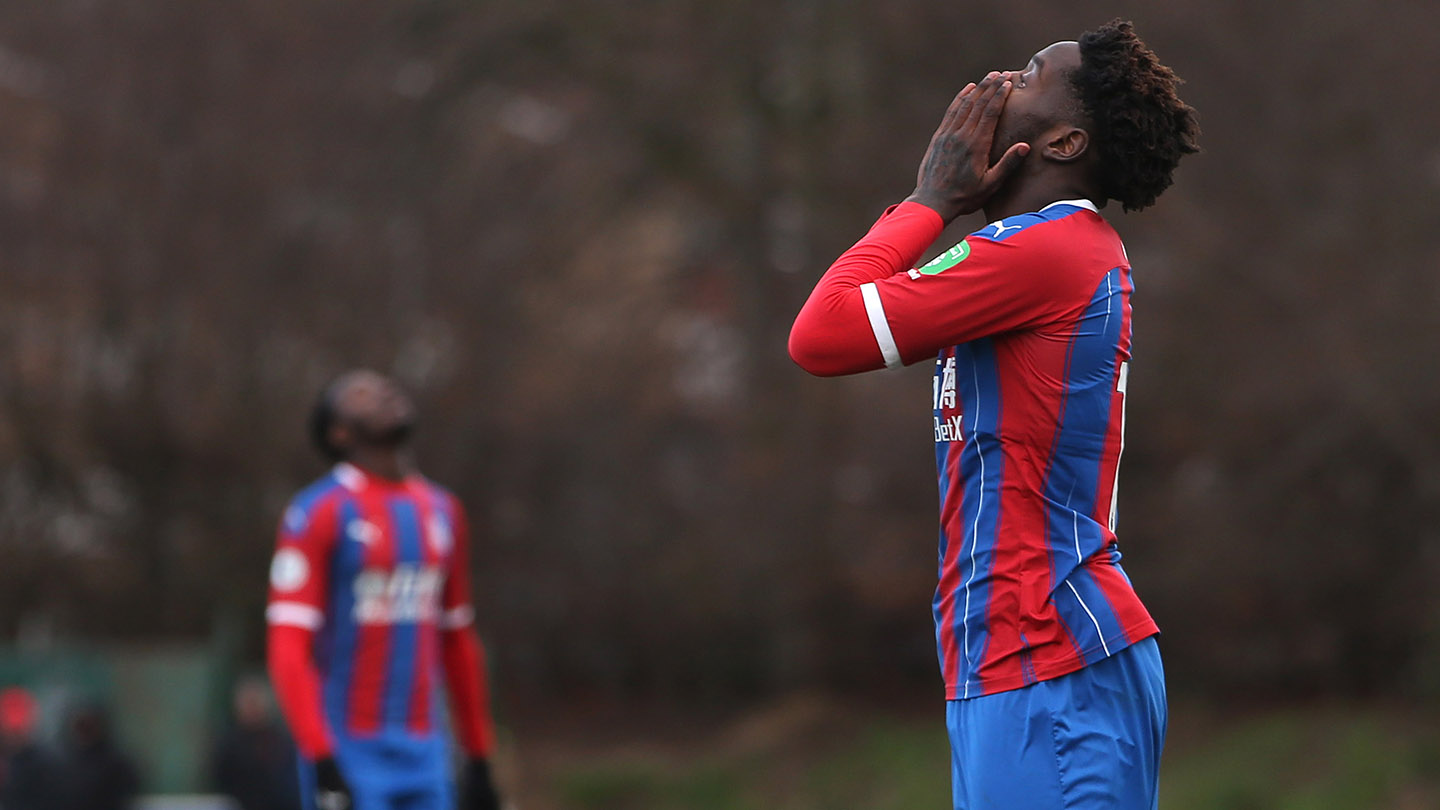 At the other end of the pitch, Pierrick spooned over after a fine ball from Aveiro and substitute right-back David Boateng struck narrowly wide from distance.

Enjoying the better end to the clash, Palace were handed one last chance when John-Kymani Gordon raced one-on-one towards Billson, however the oncoming goalkeeper blocked out the last-minute chance with strength.

Somehow, by full-time, the game was still deadlocked. Both Palace and Coventry had to contend with taking a point, though each side will feel they could have earned more.

This game was broadcast live via Palace TV. Make sure to keep an eye out for our next live game so you can follow the lads' efforts.