The narrow defeat was Palace's third from four matches, though Richard Shaw's side still sit third in the Professional Development League South.

Hull began the game showing their intentions going forward when Navarro fired a clear attempt over. The Eagles, however, created chances of their own and Levi Lumeka was left frustrated after drilled a shot against the foot of the upright from the edge of the Tigers' post.

Seizing the opportunity to take the lead having been fortunate not to have conceded, Billy Chadwick worked his way down the right wing minutes later and cut the ball back to Toral, who struck home with confidence. 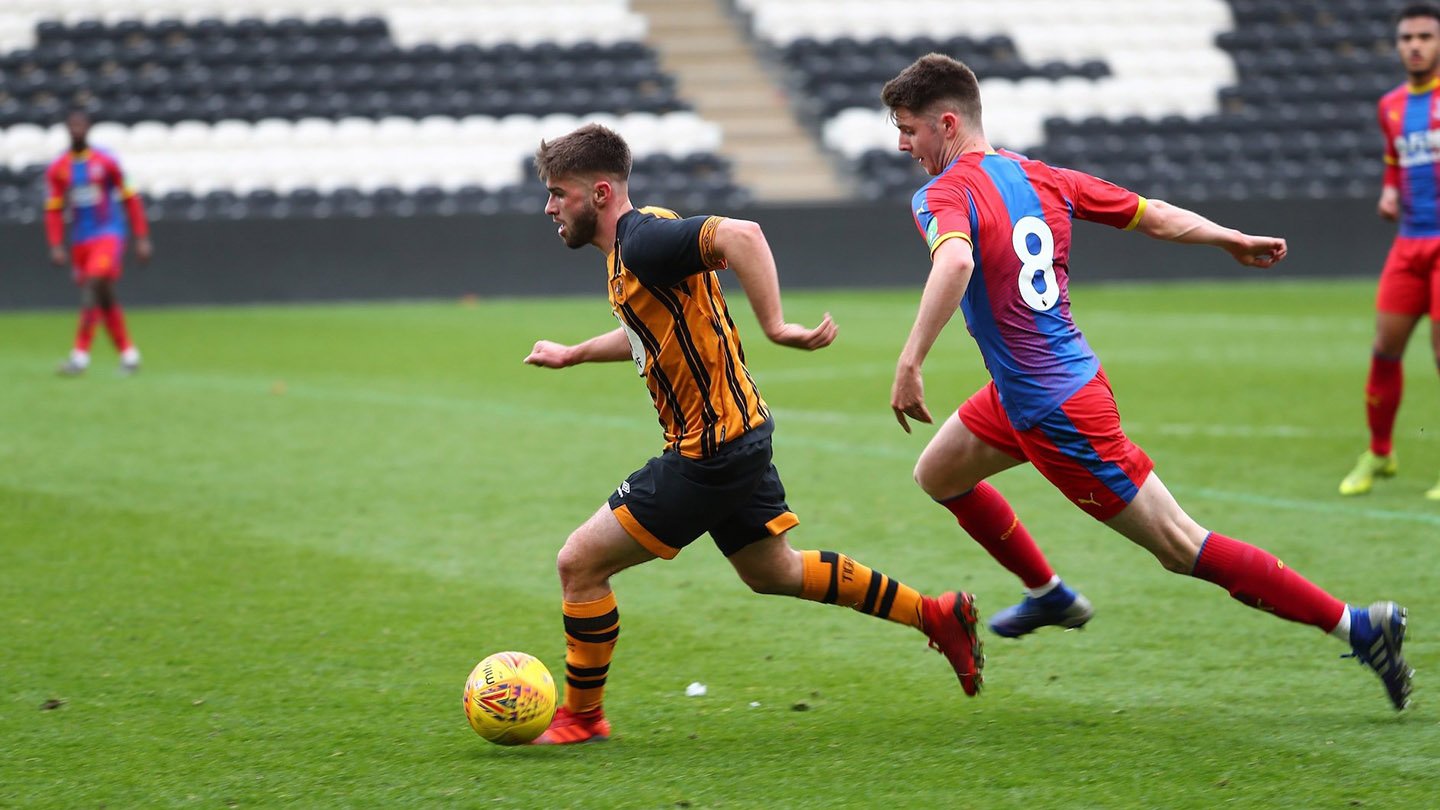 The game was then won just two minutes after celebrations had died down when Joe Tupper saved Max Sheaf's effort only for Navarro to strike the rebound home.

Both sides then saw good chances go begging and Tupper did well to prevent the deficit from increasing further, but it was Palace playing in the ascendancy.

A conciliatory goal eventually came through the in-form Gio McGregor, who found the net from a Brandon Pierrick cross.

Then as the game wound to a close, Hull were left thanking the woodwork for the second time as McGregor looked to double his tally only to be denied by the frame of George Long's goal. 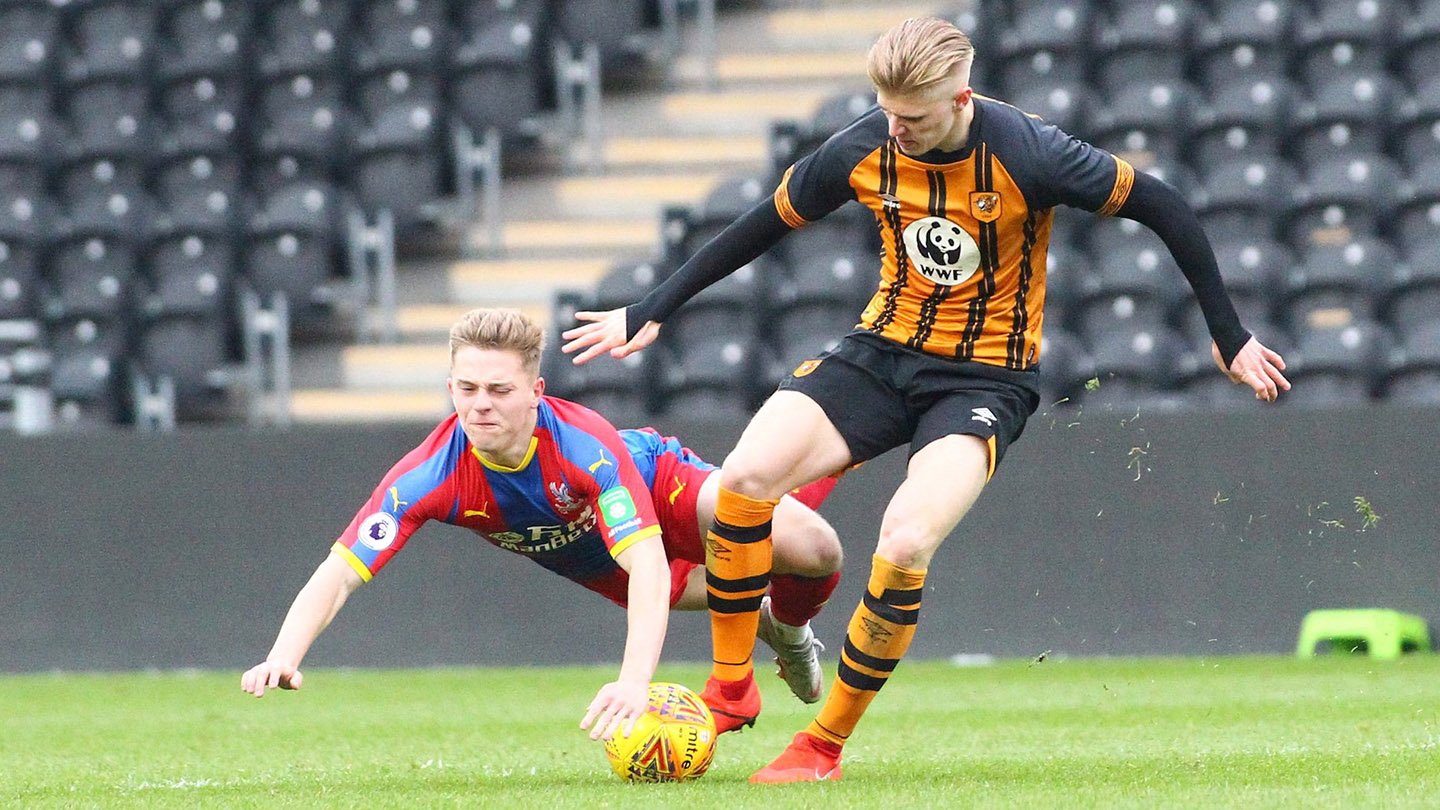 At the final whistle, then, Palace were left rueing missed chances and bad fortune to return to south London empty-handed.